Amie Harwick’s Murder: How Did She Die? Who Killed Her? 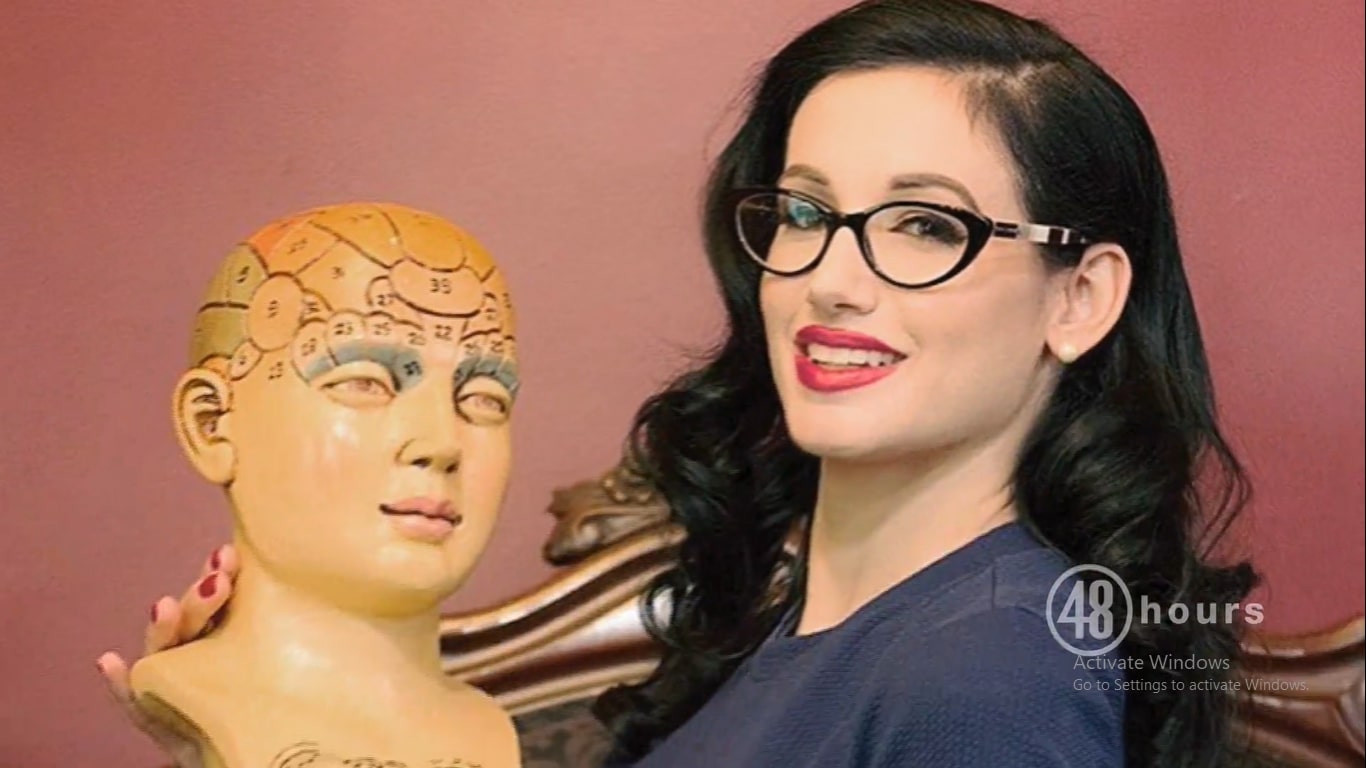 CBS’s ’48 Hours’ investigates intriguing crimes and cases that touch on all aspects of the human experience. In each episode, the news correspondents offer an in-depth look into a particular tale, with a special emphasis on solving the mystery at its heart. But, in some cases, like in ‘The Life and Death of Amie Harwick,’ the main purpose is to shed light on the crime itself – a crime that socked Hollywood to its core. Amie Harwick’s death has sparked conversations about domestic violence and stalking, and it has even raised questions about the effectiveness of laws that are intended to protect victims from them. Curious to know more about how she died and who killed her? Let’s find out!

How Did Amie Harwick Die?

Family/Sex therapist and author Dr. Amie Harwick, 38, passed away on February 15, 2020. Her death made headlines not only because she used to be engaged to ‘Price Is Right‘ host Drew Carey, but also because of the tragic and frustrating details surrounding her murder. Amie was texting with Robert Coshland, a friend, just before she died in the early hours of that cold day. He sent his last text around 11 p.m., and she responded at 1:01 a.m. They were discussing plans for an upcoming trip that they had planned. However, minutes later, she was found dead right beside her home in Hollywood Hills.

At around 1:16 a.m., patrol officers responded to a radio call about a woman screaming in the 2000 block of Mound Street in Hollywood Hills. When they arrived, they were met with Amie’s roommate, who told them that Amie was being assaulted. She said that she had escaped by jumping over a wall and had then gone to a neighbors house to call for help. The responding officers located Amie in just a short while. But, unfortunately, it was too late. They found her lying on the ground beneath her third-story balcony, gravely injured and bleeding. She was unresponsive and was immediately rushed to the hospital, where she was pronounced dead.

The authorities say that Amie’s injuries were consistent with that of a major fall. And, when they went upstairs to investigate her home, it did reveal signs of forced entry and of the struggle that ensued. When the Los Angeles County Department of Medical Examiner-Coroner released their report, all suspicions of foul play were confirmed. Amie Harwick’s death was ruled as a homicide, and it was stated that she had died from blunt force injuries to the head and torso. These injuries had occurred when she was thrown off/fell from the third-floor balcony after an altercation. The report also said that there was evidence of manual strangulation.

Gareth Pursehouse, 41, was arrested the same Saturday by FBI-LAPD Fugitive Task Force members just outside his residence in the 8100 block of Cabora Drive in Playa del Rey. And then, he was charged with Amie’s murder. Gareth and Amie were romantically involved with each other but had broken up some time ago. However, after that, she started expressing fears related to him. She worried that he was stalking her and keeping tabs on everything that she was doing. She had ended their relationship years earlier, but in January of 2020, at a professional event, they had a chance encounter that left her frightened.

Robert Coshland, her friend, said that Amie told him “If I ever disappear or if anything ever happens to me … you know it’s him.” He further detailed the happenings of that event by mentioning that he had yelled right in her face, screaming that she had ruined his life. It was as if he was warning her that he would get his revenge. After arresting Gareth, detectives learned that Amie had even filed for a restraining order against him, not once but twice, the last one of which had expired in 2015. In her filings, she cited physical abuse to be the reason.

Amie was afraid of Gareth, always had been, but after what transpired at the event, she feared that he might do something crazy and violent just to get back at her. And, he did. Authorities say that Gareth was just biding his time to make his move on Amie and that when he had had enough, he was lying in wait for her. Therefore, Gareth is now behind bars, held at the Los Angeles County Jail pending a court appearance, where he could/would be convicted for murdering Amie Harwick. (Featured Image Credit: CBS News / 48 Hours)