Amish Mafia: Where is the Cast Now?

Discovery Channel’s ‘Amish Mafia’ was a reality series that followed a group of people who apparently banded together to protect the Amish community in Lancaster County, Pennsylvania. The Lancaster Amish Aid syndicate tries to protect the community from threats within and outside. All the while, the members of the groups deal with internal politics and have their own ambitions regarding the mafia’s leadership.

The show first aired in 2012 and gained popularity since Amish community members are not allowed to be recorded. Many questioned the legitimacy of the series and theorized that the group was entirely fictional and never served the purpose it was supposedly bound by. Regardless of its realism, the show and its cast remained popular until it ended in 2015. It has been more than seven years since the finale aired, and fans are curious to know what the members of ‘Amish Mafia’ are up to these days. Luckily, we have the answers you want.

Where is Lebanon Levi Now?

Levi King Stoltzfus, AKA Lebanon Levi, was the leader of the Amish mafia group. Interestingly enough, he was once an outsider who left behind his “English” roots and dedicated himself to the Amish community. On the very day that the last episode of ‘Amish Mafia’ aired, Levi launched his book, ‘ Amish Confidential,’ which details how the Amish people live without modern-day amenities. The reality TV star has been inactive for some time on social media but updated his Facebook bio in October 2020 to add the title of NY Times bestselling author.

Where is Alvin Now? 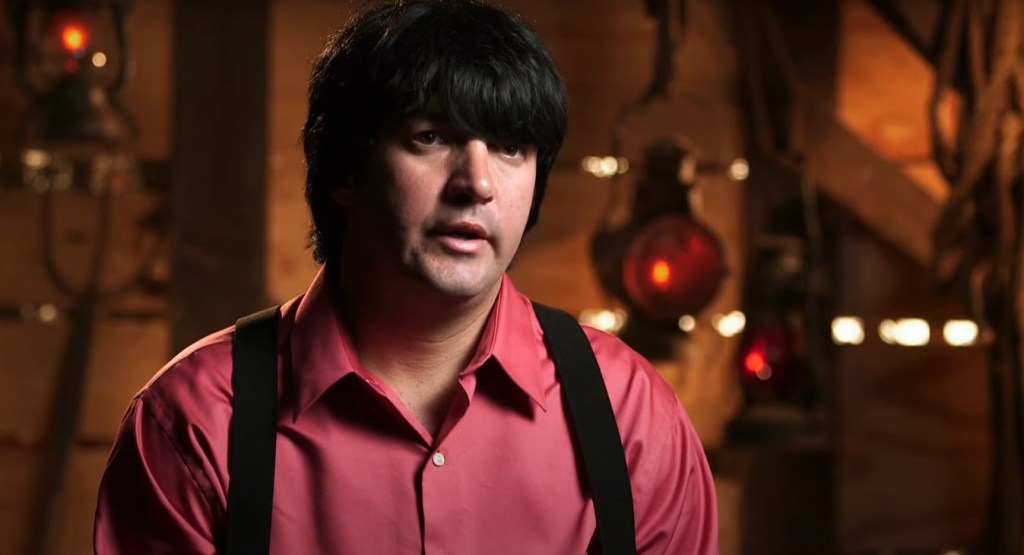 One of the most prominent mafia members was Alvin Stoltzfus Lantz, Levi’s right-hand man. The TV star has famously had some legal trouble in the past while ‘Amish Mafia’ was still airing. As of writing, the reality TV star seems to be inactive on social media; it is highly possible that Alvin does not share his life details on the internet due to his communal beliefs.

Where is Jolin Now? 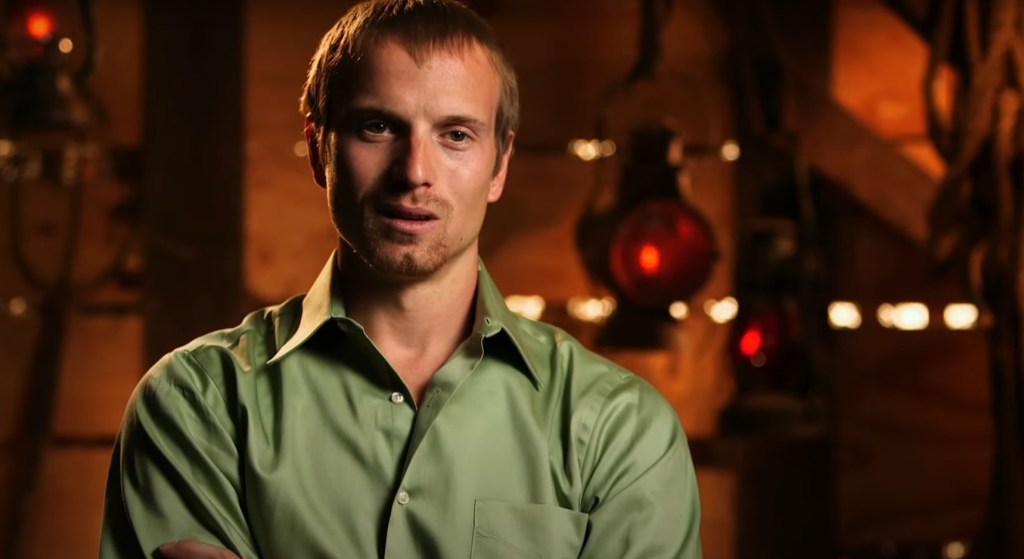 Given Jolin Zimmerman’s claims of being a Mennonite, he had certain freedoms that the Amish within the mafia did not. He could often be seen on the show doing things alone that were prohibited to the Amish to do what Levi and the team wanted. Though Jolin is inactive on social media, he did appear in castmate Alan Beiler’s YouTube video in June 2020. Jolin confessed that he lost his job in the oil industry due to the worsening economy. The two cast members had a meaningful conversation where they talked about the importance of hard work, and he also shared his passion for long-range shooting.

Where is John Now? 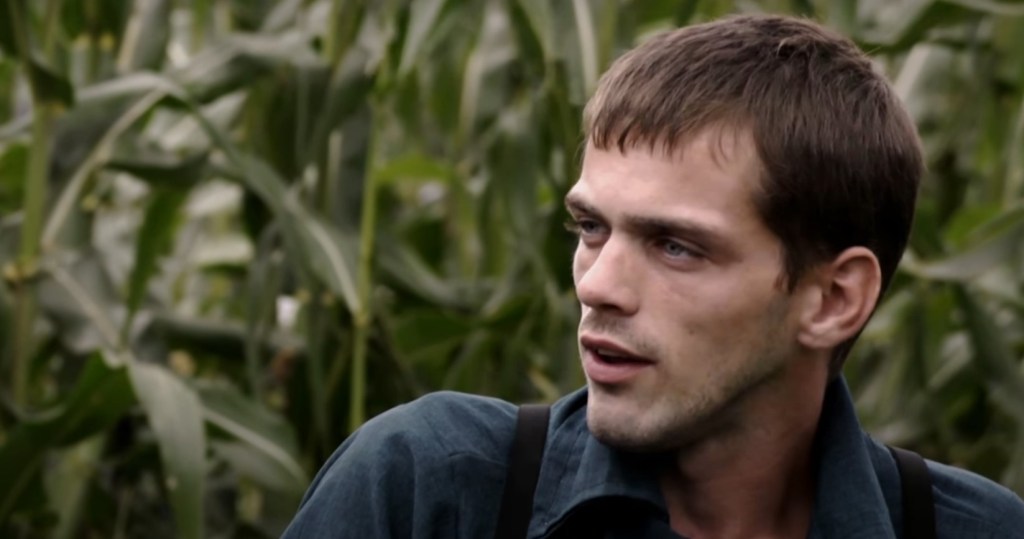 John Freeman Schmucker used to be a member of the group along with his sister, Esther. He enjoyed certain freedoms due to his status as the son of one of the previous mafia bosses. Given his personality, John garnered many fans who would be disappointed to know that he does not seem to have publically available social media platforms. As such, any information regarding his whereabouts is scarce. In June 2021, John and his partner welcomed their second daughter, Ava Rose.

Where is Esther Now?

As of writing, Esther Freeman Schmucker seems to be thriving in her life; she works as a motivational speaker and often delivers speeches as a part of her job. Her eldest child, a son, turned 20 in December 2020, while her youngest son turned 5 in May 2022. The reality TV star seems close to her family, especially her brother John. Moreover, Esther likes to keep her body in shape and is not shy about flaunting it. Her later significant interest is traveling, as she seemingly has a list of places she wants to visit at least once.

Where is Merlin Now?

Every story needs a villain, and the one in ‘Amish Mafia’ was initially none other than Merlin Miller, Levi’s arch-rival. Though both leaders and their teams wanted to protect the community, they often butted heads while doing so. As of writing, Merlin and one of his friends run a Facebook page together through which the reality TV Star shares the events in his life. In general, Merline seems to appreciate the company of his friends and family and is proud of his community.

Where is Wayne Now? 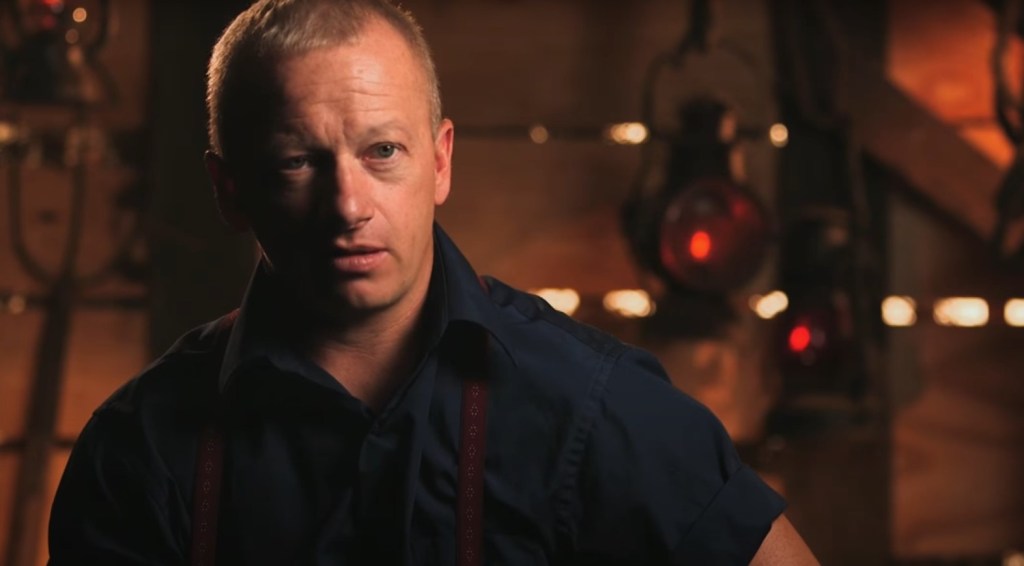 Once upon a time, Wayne was the enforcer for Merlin Miller, Levi’s arch-rival. Given the tensions that would arise when he was in the same room as Levi and his people, fans of the show loved to see him on-screen. His behavior, though extreme, never failed to entertain the audience. Sadly, not much is available regarding what Wayne is up to these days. He did appear in a picture with Merlin, who shared the photo, in August 2018.

Where is Alan Now?

Alan Beiler has made a name and fanbase on the internet; he was also involved in the making of ‘Breaking Amish.’ The reality star often shares the news of his life with his followers and has a Youtube channel to share entertaining stories, motivational speeches, and digital content. In June 2020, Alan even sat down with Jolin to converse regarding the economy at the time and his experiences in the stock market. He is married to a lovely woman named Ashley and has worked in the Lifetime movie ‘Amish Witches: The True Story of Holmes County.’

Where is Caleb Now?

As a member of Levi’s crew from a Brethren community, Caleb played a significant role in the show. Since the series ended, information about the man became scarce, but it appears that his political alignment is with former President Donald Trump.

Where is Freeman Now? 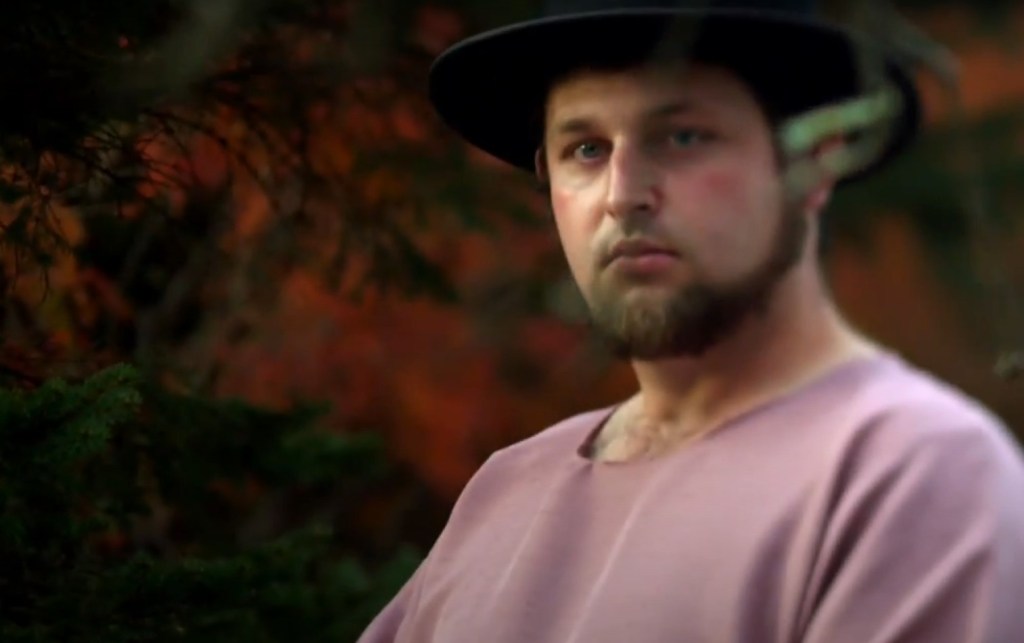 Completing the trio of Schmucker siblings is none other than Freeman Schmucker or Ruck Davey. Interestingly, he was considered to be allegedly possessed by the devil during the show’s production. He, too, seems absent from social media, and we hope he can spread joy and love wherever he goes.

Where is Crazy Dave Now? 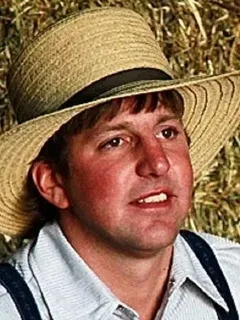 Dave, AKA Crazy Dave, was a new recruit to Levi’s team. Despite being loyal, he did not seem up to many tasks as he often messed them up. Despite his late entry on the show, Dave gathered a significant fan following who adored the young member of the mafia. Given his lack of presence on the internet, the current whereabouts of the ‘Amish Mafia’ cast member are not accurately available.

Where is Big Steve Now? 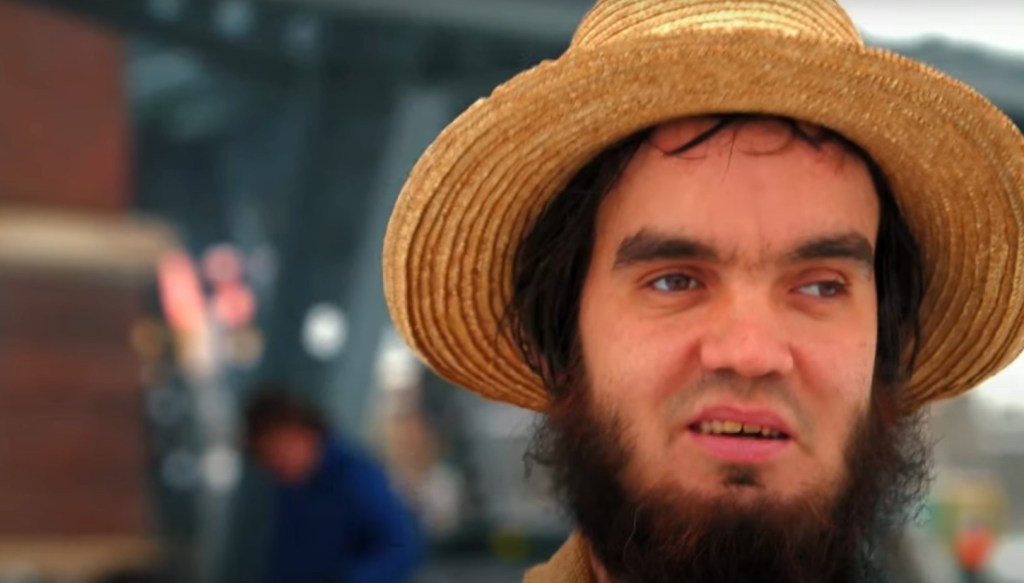 We complete the list with one of Levi’s associates, Big Steve- with his appearance, he was capable of intimidating many people on the show. Steve’s antics captured many hearts and have earned him a significant fan following, but unfortunately, he does not have online footprints and seems to be a private person.