Is Lifetime’s Amish Witches: Holmes County Based on a True Story? 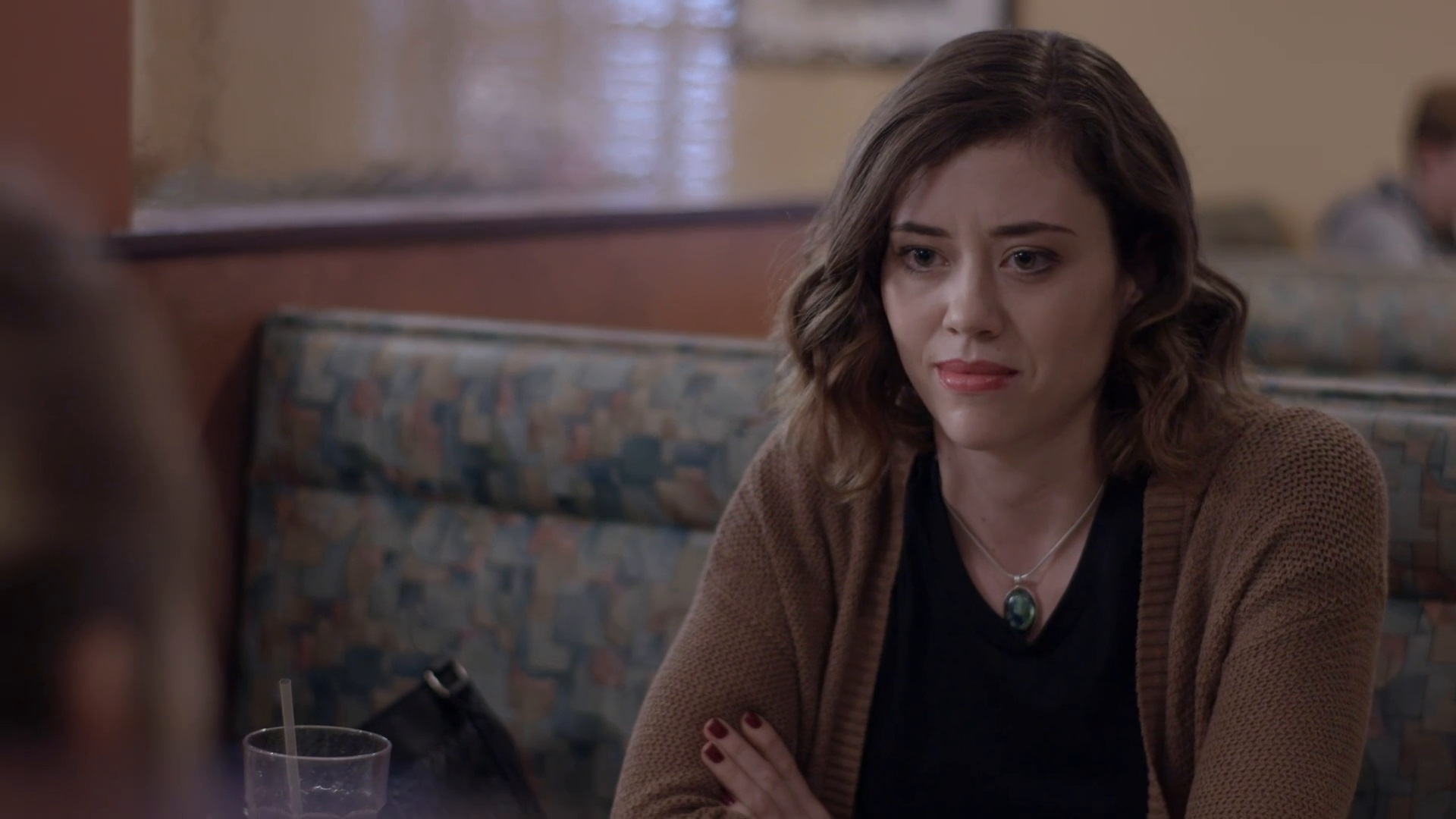 Directed by Jake Wade Wall, Lifetime’s ‘Amish Witches: The True Story of Holmes County’ is a 2016 horror film set in Holmes County, Ohio. A reality TV crew decides to follow the members of an isolated sect of the Swartzentruber Amish, who call the county their home. However, when Brauchau, an Amish witch, passes away, the project comes to a halt—following her less-than-ideal funeral, the women of the community team up with the show’s crew to investigate and record the strange events happening in the area. They soon realize that the one haunting the community might not be done with its sinister plans.

With talented actors like Hayley Palmaer, Nicole Rodenburg, and Michelle Young, the movie has garnered a significant fan following given its thrilling premise. Specifically, many fans cannot help but admire the film’s narrative and suspenseful elements. Thanks to the intriguing title and the seemingly realistic details within the film, you are left wondering if the Lifetime movie is inspired by real-life events. If you are searching for answers, here we are with them!

No, ‘Amish Witches: The True Story of Holmes County’ is not based on a true story. The movie’s concept was penned by Shannon Evangelista, with Dandi Dewey working on the screenplay. Unlike what the film’s title suggests, the events within the Jake Wade Wall directorial did not take place in real life. Instead, the title is a nod to the reality series being filmed within the horror movie. The crew is apparently recording the actual incidents occurring within the movie’s fictional universe. Hence, the title claims that the events form a true story with Holmes County as its setting. 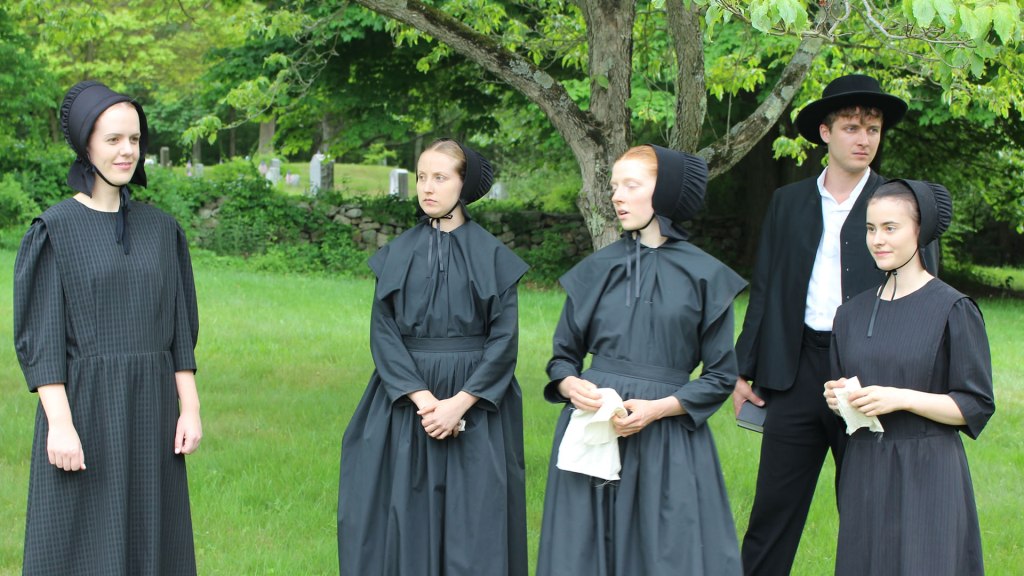 The Lifetime movie’s style gives the audience an illusion of realism; the use of the make-believe reality show brings the audience on an adventure that is similar to how documentary crews often follow real-life subjects. While the movie is more thrilling than most documentaries, it uses visual effects for several scenes that make it seem like the events have been recorded on a camera and are being viewed through the lens. Unsurprisingly, ‘Amish Witches: The True Story of Holmes County’ is not the first movie that has used cameras to provide a realistic feeling to its scenes.

Fans of the horror genre might be familiar with the popular 2007 film ‘Paranormal Activity,’ which uses similar visual storytelling methods. Instead of a reality TV crew, the house owners, Katie and Micah, decide to use a home video camera to record the truth behind the strange occurrences within their home. The events showcased through the camera’s point-of-view detach the audience from what is happening on the screen and yet make the events feel more realistic in nature. Interestingly enough, there does exist a reality show that follows several members of the Amish community.

TLC’s ‘Breaking Amish’ premiered for the first time in 2012 and revolves around several Amish and Mennonite community members who left their homes and moved to New York City. Throughout the series, the cast members go through several trials and tribulations to integrate themselves into their new environment and decide whether they want to go back home or stay outside the community and risk losing their friends and family. Through the show, the viewers learn more about the intricacies within the Amish culture and the reality behind several traits often associated with the community.

The spin-off series ‘Return to Amish‘ follows those who chose to return to their roots and try to readjust to their previous lifestyle. Besides that, the horror movie is rooted in Amish folklore, as witches and hauntings are a common element in the myths surrounding them. Thus, we can affirm that Lifetime’s ‘Amish Witches: The True Story of Holmes County’ is certainly not rooted in reality. While it does explore the lifestyle of the Amish community, the details portrayed on screen cannot be considered purely authentic. In all, the movie is an entertaining, suspense-filled journey that brings most viewers into an unfamiliar setting where inexplicable events occur.