Is Amy Fisher Married? Did She and Joey Buttafuoco Get Back Together? 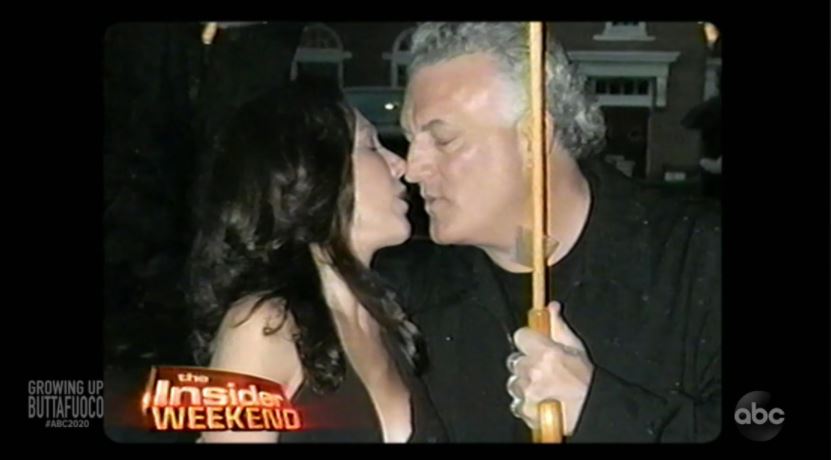 Amy Fisher’s life changed course when she was 16-years-old and met and fell in love with the 36-year old Joey Buttafuoco. Then, at 17, on May 19, 1992, she made it worse by trying to kill Mary Jo Buttafuoco, the wife of her lover. The scandal and the details of the case only deepened when, during her attempted murder trial, it was revealed that she worked in an escort service. This story became the subject of a few TV movies and special, and then, almost three decades later, ABC’s ’20/20′ decided to chronicle it in an episode entitled ‘Growing Up Buttafuoco.’ But, for now, let’s focus on just Amy Fisher and her personal relationships, shall we?

On December 2, 1992, after being convicted of the reduced charge of first-degree aggravated assault, Amy Fisher was sentenced to 15 years in prison, with the possibility of parole after 5. In 1996, while she was behind bars, she filed a lawsuit saying that she was repeatedly raped by the prison guards there. She sought $20 million in damages and asked to be transferred to another prison. However, in 1997, the United States District Court for the Western District of New York determined that her allegations were not credible. And so, the case went nowhere. During this time, though, Mary Jo, Amy’s victim, met her mother and started writing letters to Amy.

Therefore, when the time for Amy to set foot in front of the parole board arrived, she had the support of her victim. Mary Jo said that she had forgiven Amy and consented to her release. So, in 1999, at the age of 24, Amy Fisher got back her freedom. After that, she tried her best to move forward. A few years later, in 2003 to be exact, Amy married Louis Bellara, a one time NYPD cop. She eventually moved to Palm Beach, Florida, with him, where they had a good life with their kids, at least at first. Amy is a mother to a son and two daughters and says that it was her husband, Louis, who guided her towards a career in the sex industry. However, he has denied this allegation.

In 2007, an amateur sex tape of Amy and Louis was released to the public, showing them having intercourse throughout their house and yard. Amy has said that Louis released this on purpose so as to make money off of her and to push her into the entertainment business. This could be a possibility because the tape did lead to Amy being invited to make additional adult films and have appearances in strip-clubs and TV shows. But, as we mentioned, Louis has always denied these claims, saying that it was, in fact, Amy and her agent who released it and that he never had a hand in any of it. Fast forward a few years, and in 2015, Louis files for divorce. The couple separated for good that year.

Did Amy Fisher and Joey Buttafuoco Try to Get Back Together?

At the time when the sex-tape tape was released, in 2007, Amy and Louis were temporarily separated, and there was a lot of hype in the media about Amy reconciling, reconnecting, and going on a date with her old lover, Joey Buttafuoco. But, their romance, which made tabloid headlines for quite a while was just for show, for money. They were broke, they needed money, and so they cashed in from the media. After all, they knew people would eat up their story.

In 2006, Amy, Mary Jo, and Joey all appeared on a dramatic and over-the-top reunion special on Entertainment Tonight. Following that, because the ratings of it were off the roof, in 2007, Amy and Joey went for a “dinner date” in public. This was apparently an attempt to lay the groundwork for a reality show that never got picked up. Amy and Joey’s relationship in the 90s was real, even though the latter now deems it inappropriate, but in the 2000s, it was a sham.

As for where they stand now, Joey has been married to Evanka Franjko since 2005, so there is no possibility of his and Amy’s romance happening any time soon. Plus, we doubt that Joey can, or will, ever be able to forget the fact that Amy once tried to murder his then-wife in an uncontrollable jealous rage. From what we can tell, Amy Fisher is currently single, back in Long Island, New York, with her children, and earning money by doing cam shows.