The Single Mom Conspiracy: Everything We Know 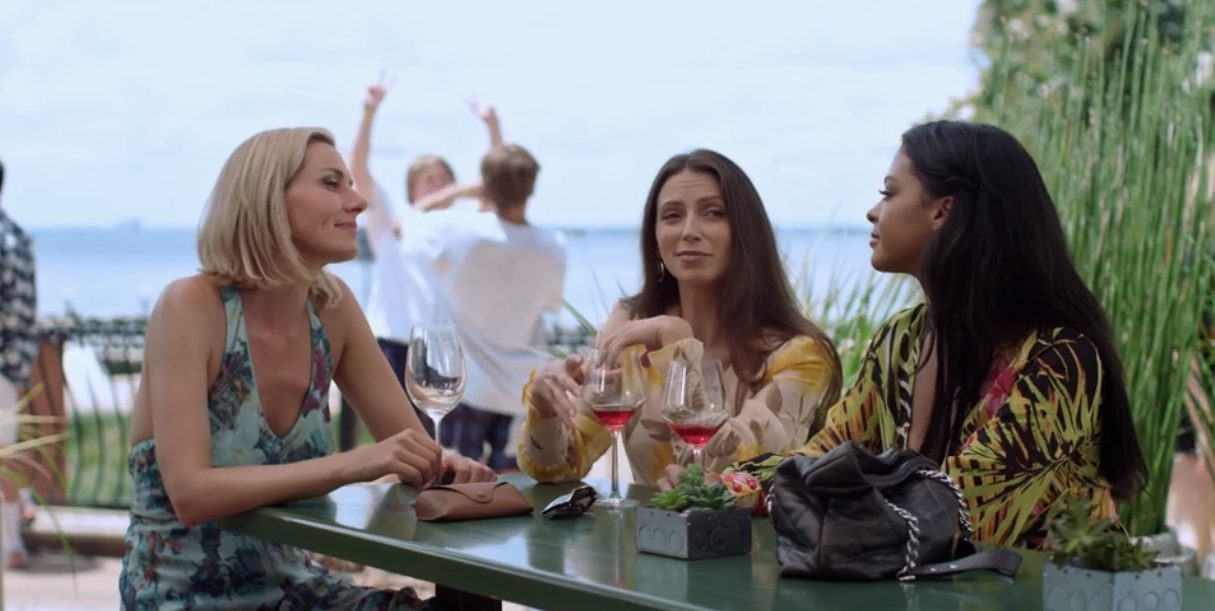 ‘An Organized Killer’, released under the title ‘The Single Mom Conspiracy’ on the Lifetime Movie Network, is a slow-burn thriller directed and co-written by Brian Skiba. Allison McAtee stars as Grace McGuire, a busy restaurant owner and single mother who hires Lilith to be her live-in personal assistant and help her out. In classic thriller form, an air of mystery and growing dread surrounds Lilith as things start unraveling and Grace finds herself caught in the middle of Lilith’s sinister plans. Now, with her daughter Charlie kidnapped and fearing for her life, Grace must work things out with her alcoholic ex-husband and uncover Lilith’s secret motivations.

To boot, the small cast and mostly indoor filming of the movie give viewers a feeling of being trapped. The movie is a solid hair raiser and we’re here to tell you everything we know about where it was filmed, who is in it, and whether it is based on a true story or not.

‘An Organized Killer’ was filmed in and around Dallas, Texas in July 2020 and was shot mostly on location. It is one of the few movies to be filmed during the lockdown and followed stringent health protocols with the entire cast and crew getting tested for COVID-19 before filming began. Fortunately, the relatively small cast and a storyline set mostly in a single location made it possible for this movie to be shot without too many complications. Let’s take a closer look now at the filming locations featured in the movie.

The plot of ‘An Organized Killer’ takes place largely in Grace’s home, where she lives with her teenage daughter Charlie, and where Lilith moves in to help her out. The film was shot on location in a house which is located in the city of Dallas. 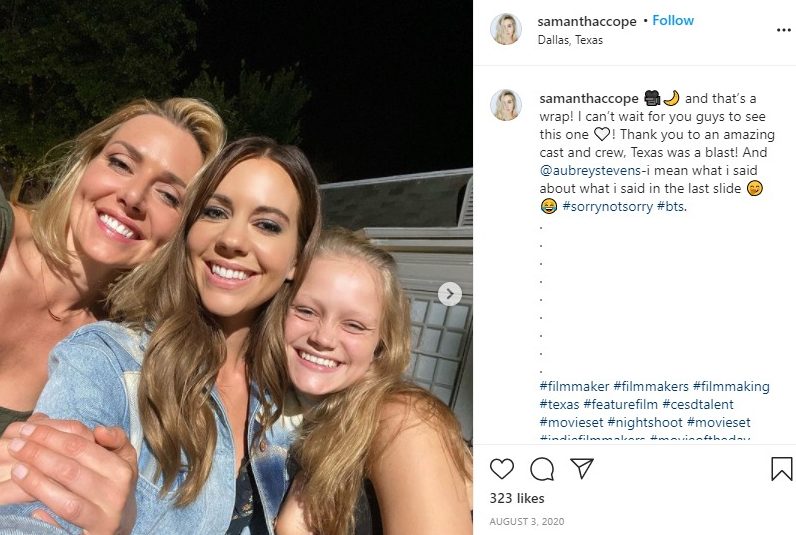 There are also a couple of outdoor scenes in the film which show Grace’s office as well as a seaside lunch with her friends. These scenes were filmed in The Harbor Rockwall, a historic walking area and entertainment center just outside of downtown Dallas, in the neighboring city of Rockwall. Rockwall is part of the Dallas/ Fort Worth Metroplex and is the county seat of Rockwall County. Located on the shores of Lake Ray Hubbard, The Harbor Rockwall is a premier retail and dining area in the city. 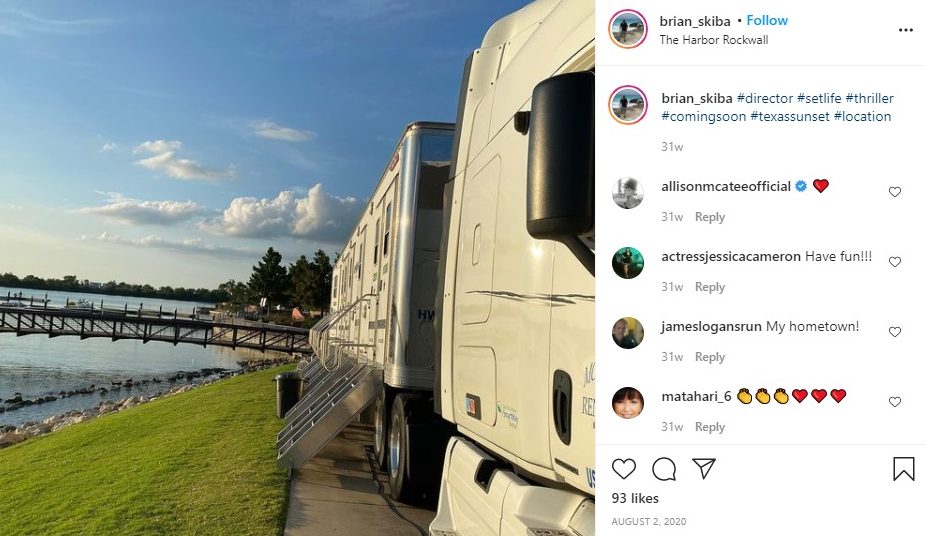 As viewers might notice, most of the outdoor scenes are close-ups. This could be because due to the lockdown, most public areas were completely deserted. Since the film is based in a pre-Covid world, they would have had to populate the ‘outside’ scenes with extras to make the surroundings look normal. Opting for close-ups that do not show much of the surrounding areas proved to be a much better strategy. 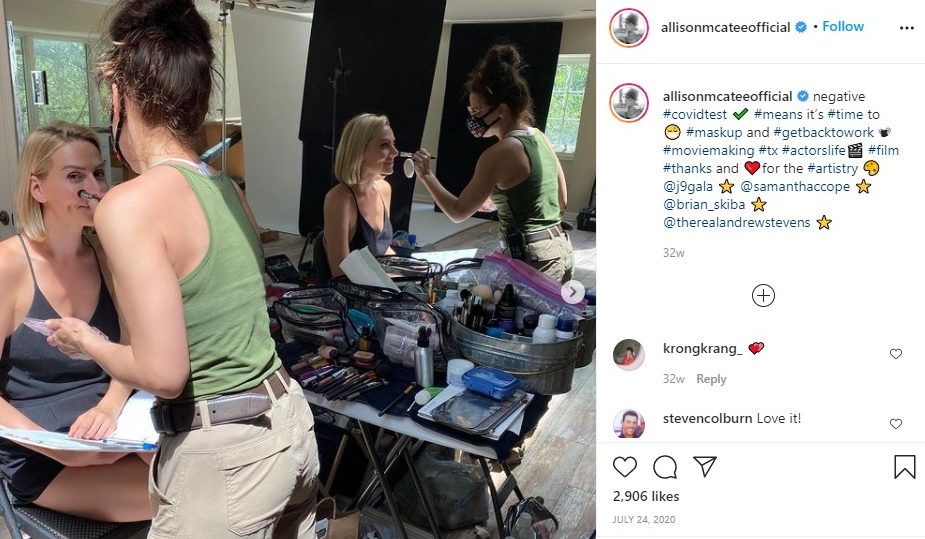 Is The Single Mom Conspiracy Based on a True Story?

No, ‘An Organized Killer’ is not based on a true story. ‘An Organized Killer’ is part of Lifetime Movie Network’s ‘Wicked Revenge’ series of movies which revolve around themes of vengeance and payback. These movies are based on generally believable premises that explore the darker elements that exist in our society. Though the story, co-written by Brian Skiba and Natalie Dickinson, is seemingly inspired by real-life accounts and instances, neither writer has indicated that the script is based on a true story. Furthermore, both writers are better known for writing fiction than true-life scripts.

Though ‘An Organized Killer’ is not based on a true story, it sets up a believable state of affairs that slowly devolves into a sinister situation that is unlikely but could be possible. This is a craft that Lifetime Movie Network filmmakers have honed to perfection, giving their movies a chilling true-to-life feel when they’re nothing but fiction.