Are Angelo Lano and Paul Magallanes Based on Real FBI Agents? Are They Dead or Alive? 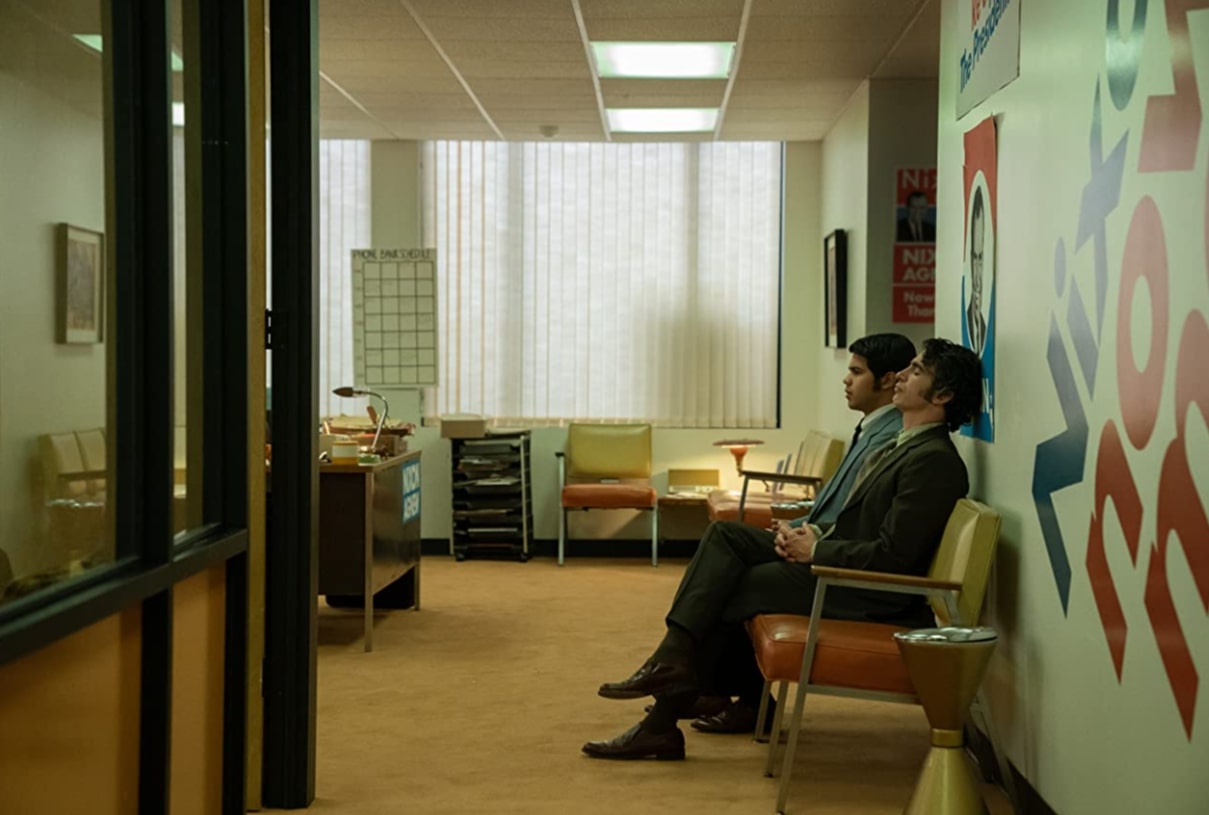 The premiere of the Starz series ‘Gaslit’ brings the Watergate Scandal to the forefront of public discourse. On June 17, 1972, five men reportedly broke into the DNC headquarters at the Watergate Office Building in Washington, D.C. Those five men were arrested, and their link to the Committee for the Re-Election of the President, a fundraising organization established by Nixon’s re-election campaign, was discovered by both the press and law enforcement.

The incident eventually led to Nixon’s resignation and the arrests and convictions of a number of his cabinet members. Agents Angelo Lano and Paul P. Magallanes were part of the FBI’s investigations into the Watergate Scandal. In ‘Gaslit,’ Chris Messina and Carlos Valdes portray the characters, respectively. Here is everything you need to know about Angelo Lano and Paul P. Magallanes.

Is Angelo Lano Based on a Real FBI Agent? Is He Dead or Alive?

Yes, Angelo Lano is based on a real-life FBI agent. Angelo Joseph Lano joined the FBI in 1960 and became a special agent with the bureau in August 1966. He initially worked in Indianapolis, Indiana, for about 22 months before being transferred to the US capital in June 1968. In the following four years, Lano handled cases related to the theft of government properties, interstate transportation of the stolen properties, and bombings of several embassies.

Lano also regularly collaborated with the Metropolitan Police Department burglary unit. He led a team of agents into the investigation of the Watergate break-in. They quickly realized that this wasn’t an ordinary burglary. The investigators reportedly discovered that E. Howard Hunt was somehow involved in this within hours of the arrest. The investigation lasted for about two years.

In 2020, Lano, Magallanes, and three other former agents associated with the Watergate case reunited for the first time in nearly 50 years at The Citadel, a military school in Charleston, South Carolina. “During the Watergate investigation, it was very hectic,” Magallanes stated during the event. “But we had Angelo as a maestro, and we were his instruments. He directed us and we, together performed a beautiful symphony.” This is the most recent piece of information that could be found on Lano.

Is Paul P. Magallanes Based on Real FBI Agent? Is He Dead or Alive?

Yes, Paul P. Magallanes is based on a real FBI agent. Magallanes graduated from American University in Washington, D.C., with a Master of Science Degree in Administration of Justice. He also received a Bachelor of Arts degree from St. Mary’s College in Winona, Minnesota. Magallanes enrolled at Chicago-Kent College of Law, Chicago, Illinois. At American University, he finished his Ph.D. work in Law Enforcement Management Studies. He joined the FBI in 1968 and served for about 21 years before retiring in 1989. He played a pivotal role in the Watergate investigation.

Magallanes created connections among the Cuban immigrants in and around the US capital, which he used to unearth the financial links between the break-in and the CRP. After retiring from the FBI, he established Magallanes Associates International, a security risk management, investigation, and consulting firm, in 1990; he has since served as the organization’s President. MAI’s clientele reportedly includes Fortune 500 companies, Civil Aviation Transportation Sector, Banking, Financing, Insurance Sectors; and Government Sector – Municipal, County & State, US Agencies & Military and Installations.