Dateline: Where are Anne Allen and Jason Byrd Today?

NBC’s ‘Dateline’ introduces us to one of the most gruesome discoveries at a crime scene. Titled ‘The House,’ the new episode looks at the horrific murder of retired FBI agent, Scott Horn, which took place in 2017. The 62-year-old was found dead outside a shed, in a yard, in his house.

Patuxent Road in Laurel, Maryland, saw plenty of action as cops arrived to investigate the scene. It appeared Horn had suffered significant trauma to the face and upper body. Upon investigation, it was revealed that he suffered a non-fatal gunshot to the back of his neck, which disabled him. After that, he was beaten with firewood.

Although Horn’s case remains open currently, his estranged nurse wife, Anne Allen, was arrested. Her lover, Jason Byrd, was also brought in on charges of murder. The investigation team felt that he was the ‘muscleman.’ Allegations were made that the crime was committed for a life insurance payout and to make money off Horn’s rental properties.

During the trial, facts also surfaced showing that Horn and Anne had a violent marriage, and were in the process of getting divorced when tragedy struck. However, Anne’s attorney claimed that the two were not estranged and were trying to make their marriage work. Eventually, both Anne and Jason were cut loose, and ‘The House’ includes interviews by Horn’s former colleagues, and his daughter, Kelly. However, you might be curious about where Anne and Jason are currently. We have got you covered in that regard.

Where are Anne Allen and Jason Byrd Now? 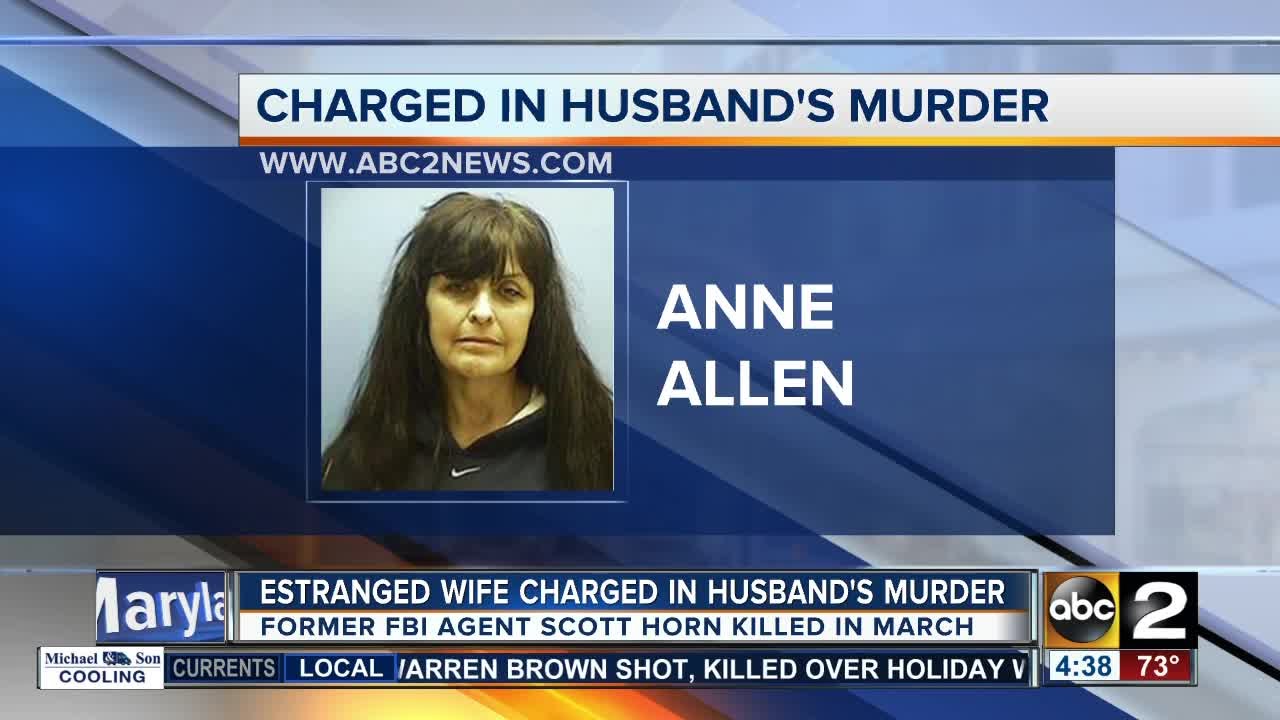 After a three week trial, Anne was found not guilty by the jurors. The case against Byrd was dropped even before the trial began. Although Anne was acquitted on November 20, 2018, she was charged again in less than three months. This time, the police levied charges of witness tampering against her.

Anne faces two felony counts of trying to influence state witnesses and one count of obstruction of justice. Law enforcement officers claim that she impeded her adult children from testifying. Apparently, while Anne was awaiting trial, she reached out to a woman through a phone call, on September 7th, and asked her to relay a message to her children.

Court documents state that she told the woman the kids have to be persuaded. Furthermore, Anne said that it is essential for them not to participate, and the other side could drop the case. If convicted, Anne faces 20 years of prison for the tampering charge, as well as five years, plus $10,000 fine for the obstruction charge. However, the news of Anne’s new charges was reported back in January 2019, and there have been no discernable developments since.

As per the latest reports, she is 65 years old and resides in Laurel, Maryland. She’s also known as Anne Reed Allenhorn or Anne Allen-Horn. As for Byrd, not much is known about his current whereabouts. He’s likely to have ended up marrying Anne. It seems that Anne also has an address in Altamonte Springs, Florida. Perhaps it serves as a winter getaway. While Anne’s current state of employment remains unknown, it is clear that she’s moved on from her husband’s murder.

A striking lack of evidence, with most of the proof being circumstantial, led to her acquittal. Anne’s attorney also alleged that Horn was disliked by his neighbors and carried large sums of cash on him. While it shifts focus to a different motive for murder, what transpired remains unknown. Meanwhile, Horn’s case remains open, and will hopefully be solved sometime in the future. His family and loved ones deserve their peace of mind.