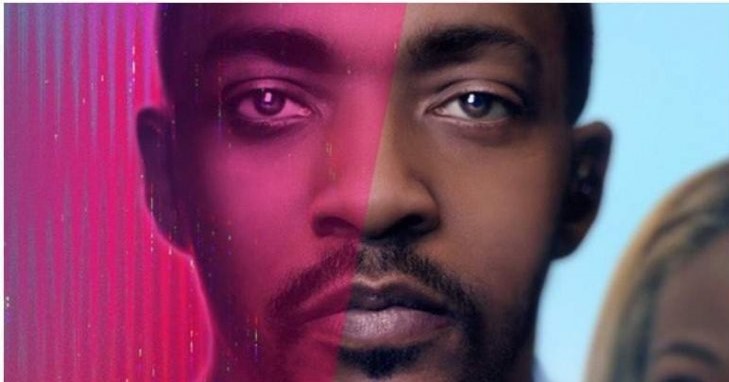 Anthony Mackie has landed his next role after ‘Avengers: Endgame‘ as the actor is set to play the lead in the upcoming sci-fi action thriller ‘Outside the Wire’ from Netflix, reports Deadline. The ‘Captain America’ star will also produce the futuristic flick which is directed by Mikael Håfström. The plot, which is set somewhere in the future, follows a drone pilot played by Mackie. He is assigned to a highly militarized zone to comb the area for a doomsday gadget. He works under the command of an android officer who is determined to prevent the evil men from locating the device before the drone pilot finds it.

Mackie produces the movie with Brian Kavanaugh-Jones of Automatik, as well as Ben Pugh (‘Ironbark’) and Erica Steinberg (‘Death Proof’) of 42, and Jason Spire (‘Operation Finale’) of Inspire Entertainment. Josh Horsfield, Fred Berger of Automatik and Rory Aitken of 42 are the executive producers. Charlie Morrison also joined the project as co-producer. Håfström, who is known for projects like ‘Escape Plan,’ ‘1408’ and ‘The Rite,’ directs the movie from a script by Rob Yescombe and Rowan Athale.

‘Outside the Wire’ is part of the first-look deal Netflix locked with 42 for developing, financing and producing movies. The streaming giant has previously collaborated with 42 and Automatic for the upcoming political thriller ‘In the Shadow of the Moon’ directed by Jim Mickle. Based on a script by Gregory Weidman and Geoff Tock, the movie stars Boyd Holbrook, Michael C. Hall, Cleopatra Coleman, and Bokeem Woodbine. ‘In the Shadow of the Moon’ is lined up for an August 9, 2019 release by Netflix.

Mackie has stepped into other characters and projects after his ‘Avengers’ stint as the popular MCU character Sam “Falcon” Wilson. He appeared in an episode of Netflix’s dystopian anthology series ‘Black Mirror.’ The actor played the role of Danny who is a family man who reconnects with his estranged college friend after a long gap. But the meeting triggers a chain of weird events that could turn their lives upside down. Mackie was also seen in ‘Altered Carbon‘ and ‘Miss Bala.’ His upcoming projects are ‘Against All Enemies,’ ‘The Woman in the Window,’ ‘The Banker,’ and the Disney+ series ‘Falcon & Winter Soldier.’ Though the plot details of ‘Falcon & Winter Soldier’ are kept under tight wraps, various reports suggest that  the series would be a spy thriller in the vein of ‘Captain America:  The Winter Soldier.’ Mackie is best known for movies like ‘The Hurt Locker,’ ‘The Adjustment Bureau,’ ‘Detroit,’ ‘Gangster Squad,’ and ‘Million Dollar Baby.’