Anthony Sears Murder: How Did Jeffrey Dahmer Kill Him? 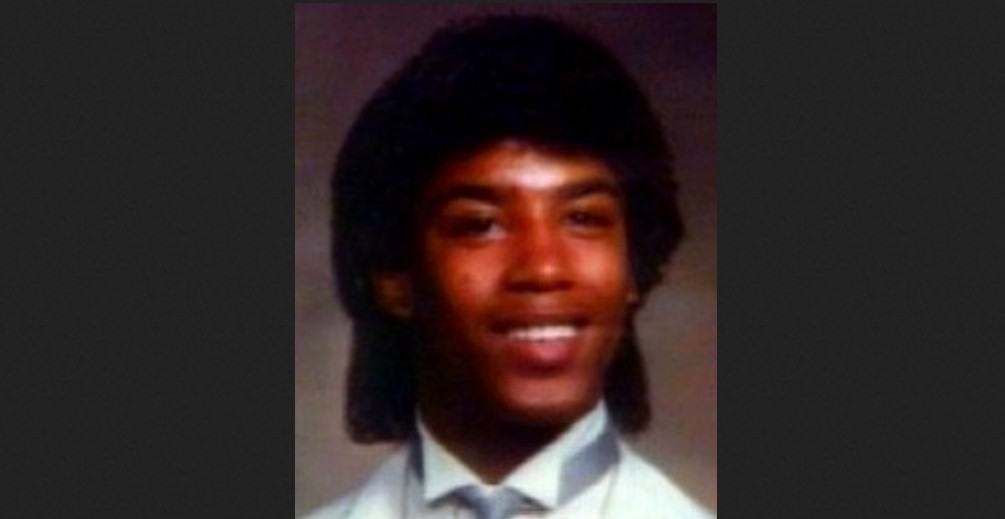 Netflix’s ‘Dahmer- Monster: The Jeffrey Dahmer Story‘ recounts how the infamous serial killer Jeffrey Dahmer killed about 17 men and boys between 1978 and 1991. Although his childhood was not as traumatic as some other serial killers, he developed a desire to control his victim, and most of his crimes were sexually driven. When living with his grandmother, Catherine, in West Allis, Wisconsin, Jeffrey sexually assaulted Somsack Sinthasomphone and even pled guilty for the same. However, before he could be sentenced to prison, he met 24-year-old Anthony Sears and murdered him in cold blood. If you want to find out how Jeffrey killed Anthony, we have you covered.

Anthony was just 24 years old at the time of his murder and lived in West Allis, Wisconsin. His acquaintances and loved ones described him as a kindhearted and generous individual who loved to help others and was always ready to face everything with a smile. In fact, Anthony’s amicable nature helped him make friends without much effort. Moreover, reports claim that he was attractive and had an aspiration to make it big in the modeling industry. Yet, at that time, he was employed at the Bakers Square restaurant and seemingly had a girlfriend, which likely indicated that he was bisexual.

On March 25, 1989, Jeffrey met Anthony and a few of his friends at La Cage, a gay bar. When questioned about the murder later, the serial killer mentioned that he was not looking for a victim to kill at that very moment. Yet, once Anthony approached Jeffrey around the time of the bar’s closing, the latter couldn’t ignore the aspiring model’s charm and attractiveness. The two then started talking and soon got quite comfortable, making it easy for him to bring Anthony back to his grandmother’s house.

Incidentally, readers should note that by that time, Jeffrey had already pled guilty to second-degree sexual abuse and luring a child for immoral reasons, the two charges imposed on him for sexually abusing Somsack Sinthasomphone. In fact, the serial killer was waiting for his conviction when he decided to murder Anthony in cold blood. Sources claim that once Jeffrey and the 24-year-old returned to the former’s grandmother’s house, they performed oral sex on each other.

Nevertheless, Jeffrey soon wanted to get Anthony under his control, so he drugged him before strangling him to death. If the former is to be believed, he later mentioned that all he ever wanted was for Anthony not to leave him. Yet, unable to control his murderous instincts, Jeffrey ended up murdering the West Allis native in Catherine’s house.

Jeffrey knew that he had to dispose of the remains, so the following morning, he placed Anthony’s body in Catherine’s bathtub before decapitating the victim. Albeit, seeing how the victim was extremely attractive, the serial killer had an urge to retain some part of his body as disturbing memorabilia. Hence, besides cleaning and adding Anthony’s skull to his collection, Jeffrey cut off his genitals, placed them in acetone, and stored them in a locker. On top of that, the serial killer tried to flay the 24-year-old’s skin but was unsuccessful.

Jeffrey then dismembered the rest of Anthony’s body, dissolved the flesh in acid, crushed the bones, and disposed of the remains for no one to find. Incidentally, he even brought the latter’s skull and genitals to his Milwaukee apartment; experts say this was the first victim from whom the serial killer permanently retained a body part. Eventually, after Jeffrey’s arrest in 1991, the police found Anthony’s genitals and skull in his possession.