Konerak Sinthasomphone Murder: How Did Jeffrey Dahmer Kill Him? 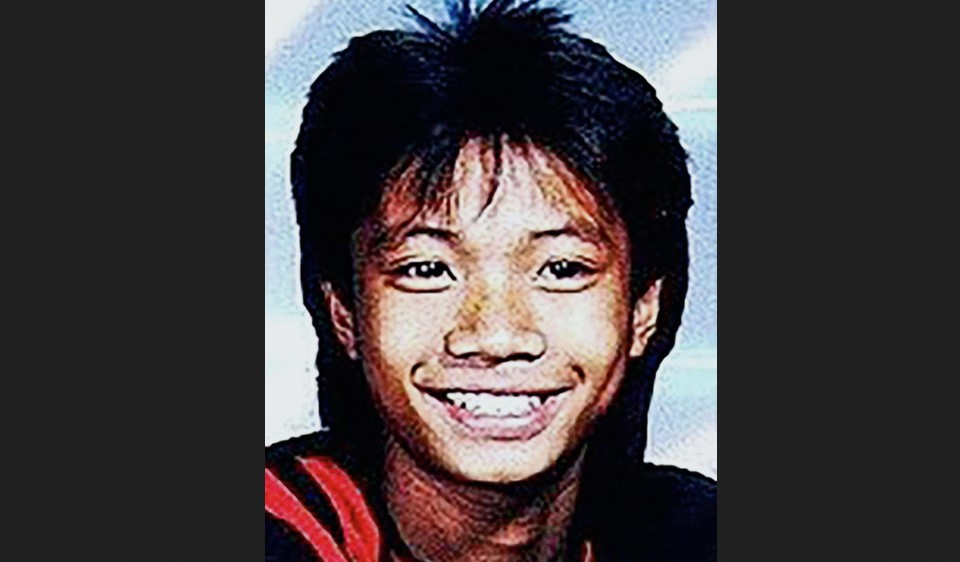 Netflix’s ‘Monster: The Jeffrey Dahmer Story’ chronicles the life and crimes of infamous serial killer Jeffrey Dahmer until his death in 1994. While he was active as a serial killer between 1978 to 1991 in Wisconsin and Ohio, some of his murders could have been prevented if law enforcement had been more vigilant.

Likewise, on May 27, 1991, the police were called to Jeffrey’s apartment after a few of his neighbors noticed 14-year-old Konerak Sinthasomphone sitting outside the building, delirious and unable to talk. Even though authorities were quick to reach the scene, he still met his end at the hands of the serial killer. If you are intrigued by this case and want to find out how Jeffrey killed Konerak, we have you covered.

After Konerak’s family immigrated from Laos to the United States, he and his brother, Somsack, had a pretty challenging life. The teenager saw his parents working day and night to put food on the table and was determined to do something with his life. People who knew Konerak described him as a lively and cheerful 14-year-old with great aspirations and ready to put in the hard work to succeed. Unfortunately, all his dreams crashed once he crossed paths with Jeffrey Dahmer.

Incidentally, Jeffrey had sexually abused Konerak’s brother, Somsack, in 1988, after which the serial killer was sentenced to a year in prison with work release and five years on probation. In fact, he was serving his probation period when he came across Konerak and lured the teen into his apartment.

On May 26, 1991, Jeffrey met Konerak walking down Wisconsin Avenue and realized that he could be manipulated easily. Hence, he approached the 14-year-old, introduced himself as a professional photographer, and asked if he would accompany him to his apartment for a nude photoshoot.

Although the latter seemed reluctant initially, Jeffrey sweetened the deal by offering him money, and Konerak obliged. Back in the apartment, he took a few pictures of the teenager before drugging and sexually abusing him. Moreover, the serial killer was desperate to control every bit of his victim and even drilled a hole into his head before pouring hydrochloric acid inside.

Jeffrey hoped this would keep Konerak alive, but in a vegetative state, for further sexual abuse. Since the latter was still passed out, he believed he had some time to kill and went out to get more beer. It is said that the victim was kept in a room with another dead body, and once he regained consciousness, he was confused by his surroundings. Furthermore, the hydrochloric acid affected his cognition, and the 14-year-old stumbled out of Jeffrey’s apartment.

Shortly after Konerak’s escape, three women, Sandra Smith, Tina Spivey, and Nicole Childress, spotted him sitting with his head in his hands at the entrance to the building. Despite seeming conscious, the teenager couldn’t speak much, and believing he was in distress, the women called the police. By the time they arrived, Jeffrey was on his way back, and he claimed that Konerak was his 19-year-old boyfriend.

Additionally, Jeffrey claimed that he had an argument with his supposed boyfriend, who later sent him out to buy more beer. Even though the women on the scene, who Jeffrey’s neighbor, Glenda Cleveland, also joined, insisted that the boy looked younger than 19, Officers John Balcerzak and Joseph Gabrish decided nothing seemed out of the ordinary. Hence, they ignored the women’s pleas and handed Konerak back to Jeffrey.

Once Jeffrey took the 14-year-old back to his apartment, he strangled him to death, while some accounts maintain that the serial killer tried to pour acid in the teen’s head again, ultimately leading to his death. After the murder, Jeffrey dismembered his victim’s body, dissolved the flesh in acid, pulverized the bones, and disposed of the remains. However, Konerak’s head was kept in the freezer, and cops reportedly found his skull after Jeffrey’s arrest.

Read More: Tony Hughes: How Did Dahmer Kill Him? Where is His Family Now?