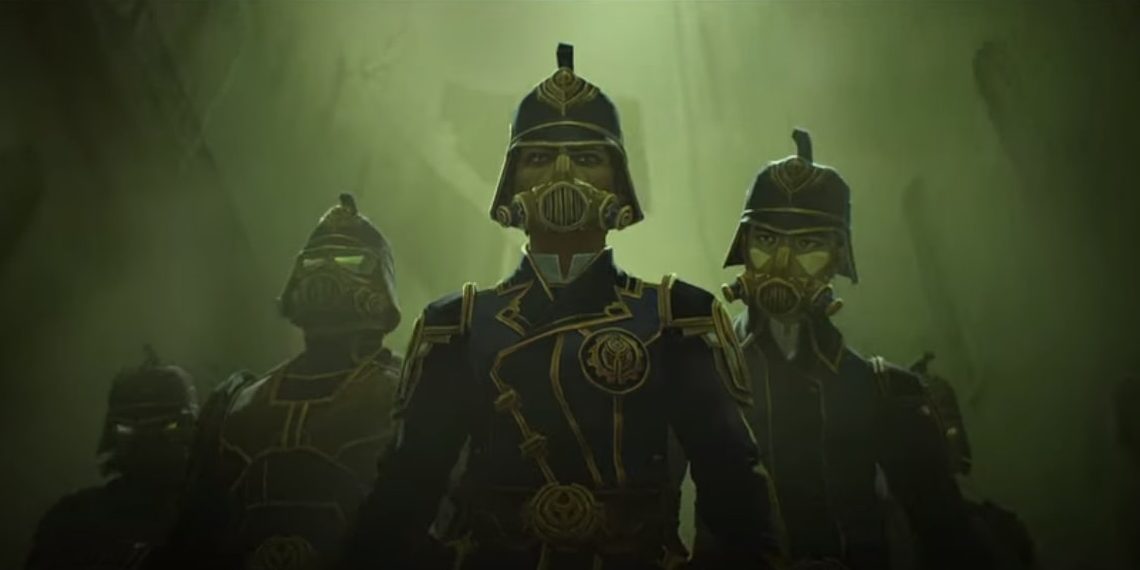 Created by Christian Linke and Alex Yee, ‘Arcane’ is a cerebral and cathartic steampunk sci-fi animated show. The show is a spin-off of the famous battle arena game franchise ’League of Legends’ and borrows many characters from the games. The second episode, named ‘Some Mysteries Are Better Left Unsolved,’ only deepens the ongoing mystery further.

In the second episode, the man of the hour is Jayce Talis, the scientist-collector whose house was the site of the explosion in the previous episode. The incident has become the talk of the town. Jayce conceals a good deal of illegal machines in his house, and the Council demands an explanation. Let us speculate about the final cliffhanger, but before that, let us speed you up on the events of the episode. SPOILERS AHEAD.

In the early scenes, Jayce tries to enter his apartment while the perpetrators are on the run. As he enters the room, he catches a glimpse of Vi before seemingly being transported to a memory. In the snippet, Jayce and Caitlyn struggle through a snowstorm before Caitlyn falls senseless on the snow. A hooded mage then transports Jayce to a warm place in the foothills. 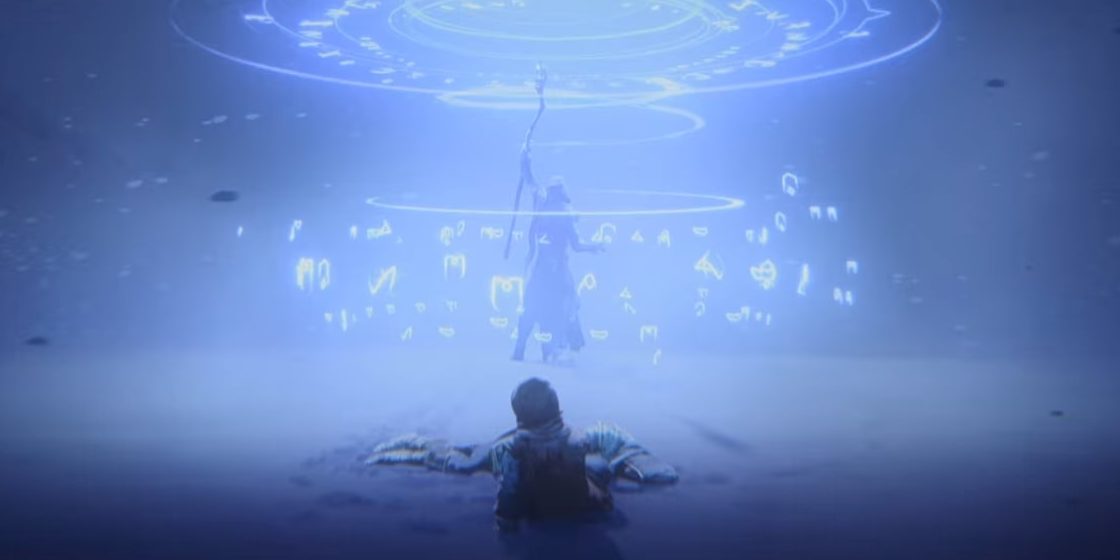 Back in the present, Grayson, the enforcer, and Viktor, Assistant of the Dean of the Academy, pay a visit to Jayce, who is already devastated due to the break-in. His mild pleas notwithstanding, the authority arrests Jayce. He waits in a jail cell, hoping to defend himself against the Council.

While he is lost in his thoughts, Professor Heimerdinger, Jayce’s teacher in the Academy, comes knocking at his door. Jayce is eager to divulge his discovery to the professor – he has found a way to harness magic through science. The professor warns him that some roads should be left untrodden.

The four musketeers brush up their skills in a practice arena. Powder peeps through a hole to see topside enforcers coercing the citizens of Zaun to talk about the explosion. Vi and the team flex their muscles against the masked police, and the heated residents of the undercity are eager to wage war. However, Ekko tells Powder and the gang about Vander’s deal with enforcer Grayson. On the other hand, Jayce receives a demotivating sentence in exchange for his stay at Piltover.

For the grave crime of dealing with illegal equipment, Jayce faces the jury of seven Councilors, including Councilor Medarda and Professor Heimerdinger. Upon persistent questioning from the councilmen, Jayce spills the beans that he is working to harness the Arcane force, despite the professor’s earlier warning. The three-hundred-year-old professor knows better since he has seen the magic cause immense destruction in the wrong hands. 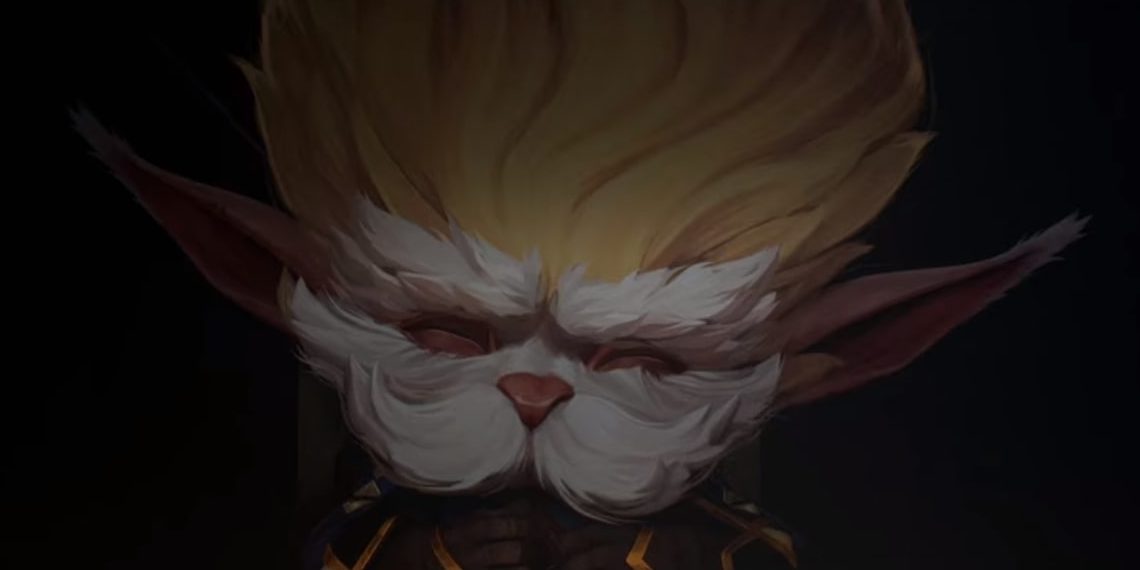 The jury passes the verdict that Jayce should be banished from Piltover. However, on his mother’s request and the professor’s generosity, Jayce gets to stay with his family, but he is expelled from the Academy. He vows not to set foot on the Academy premises. But the forbidden Hextech has intrigued Viktor, the Assistant of the Dean of Academy. He pesters Professor Heimerdinger to ask whether this confluence of magic and science is possible, but the professor refuses to say more.

Meanwhile, a disheartened Jayce is thinking about jumping off his wrecked apartment. However, Viktor appears on the scene in the nick of time and saves Jayce. He has a business proposal. Viktor seeks to fund the study of Jayce. As Viktor divulges, he is from the underworld, and he feels like an outsider in Piltover. He wants his revenge on certain people, and it seems that the technology would again become an instrument of chaos and destruction. But at least Jayce gets to finish his experiment.

Do The Enforcers Arrest Vi?

The episode ends with a group of enforcers marching onto the city of Zaun. Marcus thinks Grayson to be too weak and inept at carrying out the ruthless shakedown. Marcus pays a visit to Benzo’s to intimidate Vander, but nothing comes up when they search the place. Vi, Mylo, Powder, and Claggor manage to hide in the darkness thanks to Vander’s prompt signaling, but the enemy is breathing on their necks. 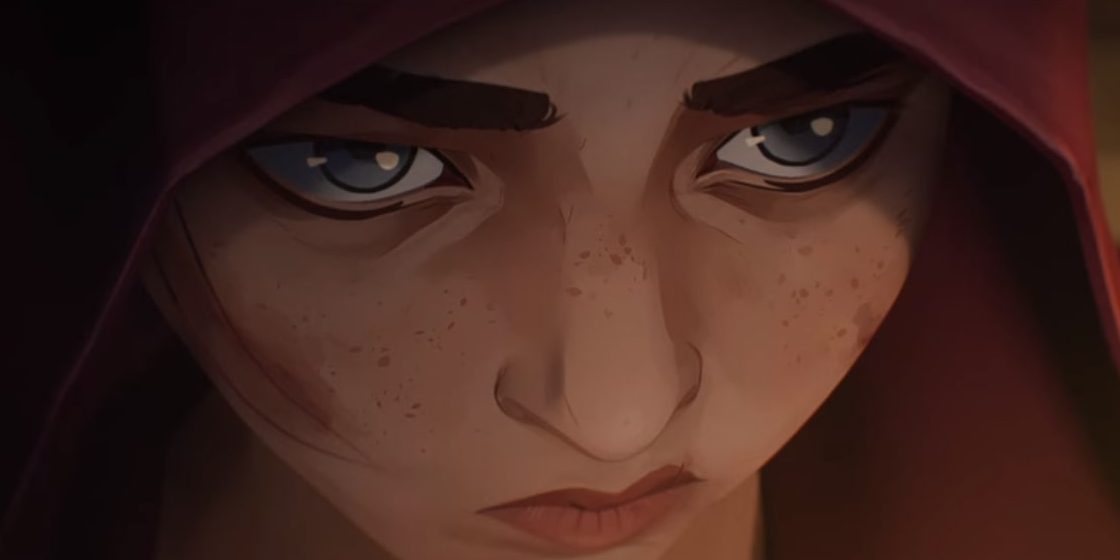 Something has to be done sooner or later, and Vi is eager to go to war. However, Vander, who was once as enthusiastic as Vi, is now an aged peacekeeper. He does not want civilians to lose their lives. At night, Vi and Vander meet at the bridge through which Vander once led the people to the underworld. Vander laments the death of Vi’s parents and reminds her that violence only brings pain.

However, Vi knows that somebody somewhere is going to spill some beans and awaits her calling. The episode ends with the army marching, and shortly after, Vi hears footsteps outside her door. Perhaps the enforcers have surrounded Vi, but she has the skills to immobilize a few enforcers. The next episode will shed light on the fate of Vi, but we look forward to some dynamic action.