TLC’s ‘90 Day Fiance‘ provides an intriguing study of cross-border couples as it focuses on the lives of US citizens engaged to foreign nationals. The US offers a K-1 visa which allows the foreign partners to come over but marry within 90 days or risk getting deported. A period of just three months is extremely short for couples who have to deal with differences in cultures, habits, and lifestyles. Still, watching how each pair decides to tackle their unique problems in the name of love is interesting indeed.

Season 9 of ’90 Day Fiance’ introduced the viewers to Bilal Hazziez and his Trinidadian fiancee Shaeeda Sween. Interestingly, the couple met after Shaeeda’s contacts helped her get in touch with Bilal over social media. However, their journey has been fraught with obstacles, making fans question if they are married. Let’s find out, shall we?

Surprisingly, Bilal spent just a week with Shaeeda in Trinidad and Tobago before she decided he was the one for her and got her K-1 visa to come to the United States. Being with her for such a short time made him wonder if she had good intentions regarding their future. Thus, to test Shaeeda, and as a joke, Bilal received his fiancee at the airport and drove her to his seemingly less impressive childhood home. The house looked like it needed repair, and she seemed pretty disappointed at having to spend a night there. This behavior made Bilal unhappy, and he even got into a minor argument with her over it. 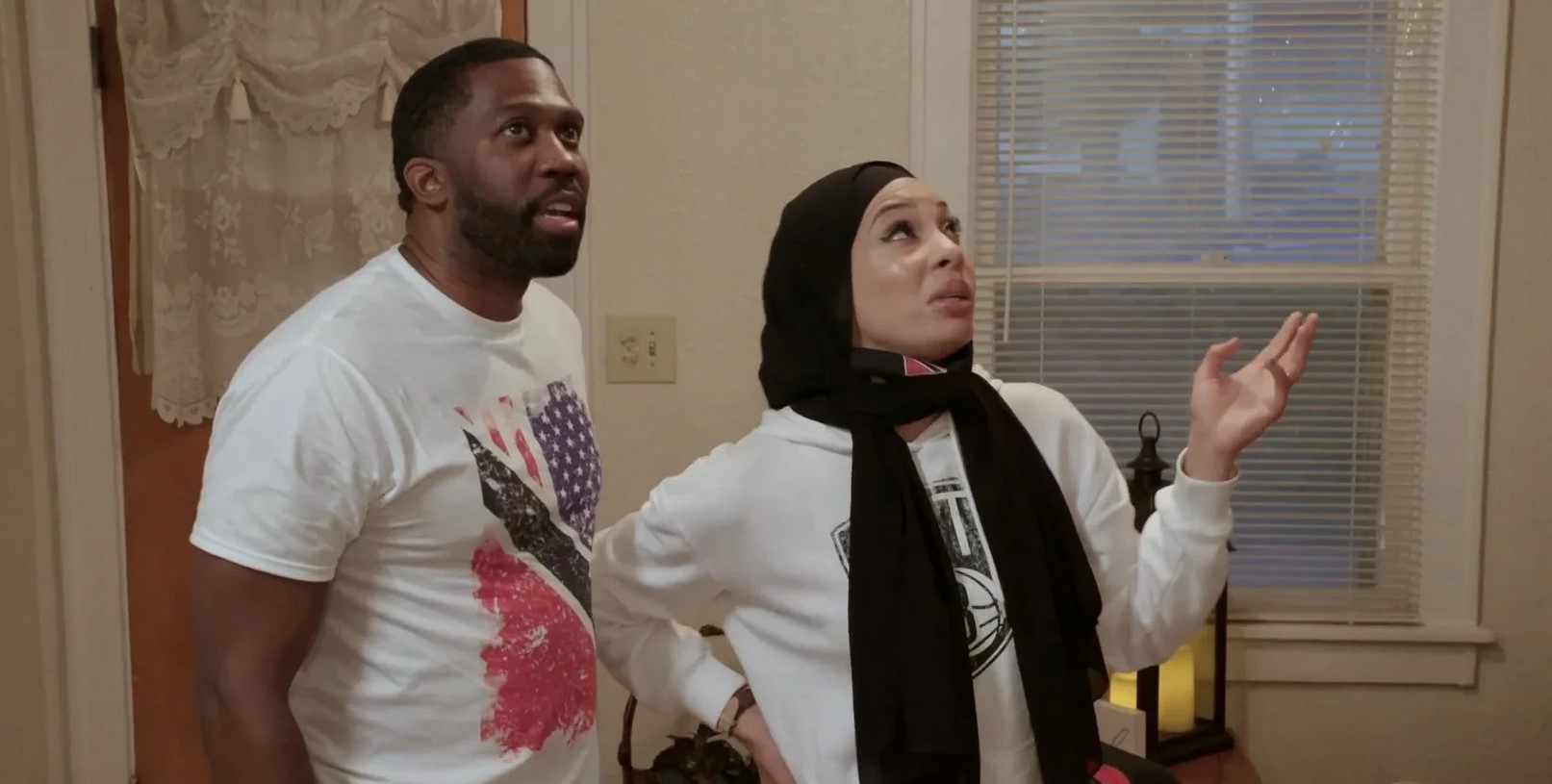 Regardless, the couple managed to smooth things out the next second, and Shaeeda was quite delighted to see the mansion Bilal actually lived in. In the days that followed, she got quite close to his family and even established an excellent relationship with his kids from his previous marriage. Surprisingly, Bilal’s son and daughter also took to Shaeeda naturally, although they did not like it when she asked them to call her Umi or mother.

Moreover, Shaeeda also expressed a deep desire to become a mother and kept mentioning it to Bilal, who did not seem interested. Unfortunately, this lack of interest from her fiance made her heartbroken, and she even contemplated returning to her home country. Yet, she convinced herself to carry on and hoped the situation would improve in the future. On the other hand, Bilal was not very appreciative of Shaeeda’s playful nature and seemed irritated when his fiancee did not do as he pleased.

However, Shaeeda soon adjusted to Bilal’s personality, and it was beautiful to witness the two building their mutual understanding. Still, once the talk of marriage came along, Bilal said that he had his lawyer draw up a prenup which made his fiancee feel disheartened. The Trinidad and Tobago native said she did not favor prenups and wanted their love to be free of such things. Yet, from the looks of it, the two got over the minor obstacle, as reports mention that Bilal and Shaeeda are now married. The pair reportedly tied the knot in Lees Summit, Missouri, on December 18, 2021, and have since settled in Kansas City.