Are Adam and Judith From Who Likes My Follower Still Together?

Netflix’s ‘Who Likes My Follower’ starts out like any other dating reality show, with three eligible singles looking for their true love among seven potential partners. However, the three main contestants are assisted in their journey by an influencer they follow. These influencers guide, provide advice and even plan ahead for their followers. Yet, it is ultimately up to the participants to find their perfect partners through systematic elimination.

Judith Munoz came onto the show as a potential date for Sergio, while Adam was introduced as one of Pixxbe’s matches. However, during the course of the season, Judith and Adam got quite close to each other, much to everyone’s surprise. Subsequently, Adam even decided to come clean about his feelings, making fans question if he and Judith are still together. Well, fret not because we come bearing answers!

Judith and Adam’s Who Likes My Follower Journey

Although Judith and Adam entered the show on day 1, they were introduced as the dates of Sergio and Pixxbe, respectively. Moreover, while Judith wasn’t that excited about being matched with Sergio, Adam was very much into Pixxbe and even claimed that she was everything he had been looking for. In fact, Pixxbe even awarded Adam a super like on the very first day, much to his delight. In the initial few days of the show, Adam seemed to warm up to Pixxbe, and the two appeared to be in it for the long run. They were extremely comfortable with each other, and the conversation felt effortless. 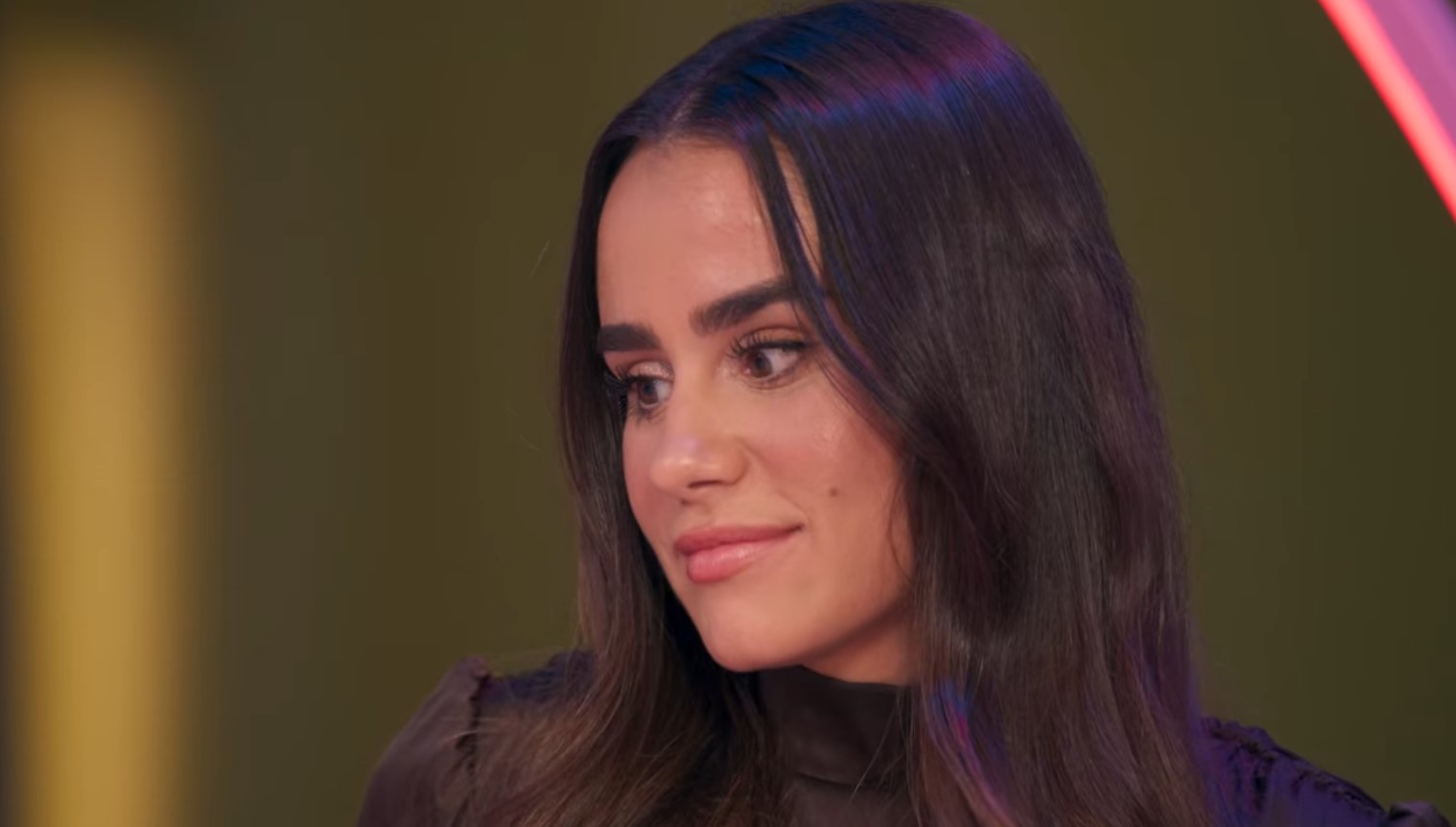 Adam and Pixxbe even had a lot of fun on their dates. On the other hand, while Judith and Sergio seemed to get off on the right foot, their connection was quite shaky. In episode 4, Judith mentioned that he wasn’t a match for her. Interestingly, things took a new turn once Judith and Adam got acquainted with each other. Even though Adam was enamored by Pixxbe at that moment, he couldn’t help but gravitate towards Judith, who surprisingly reciprocated. Moreover, with Judith rejecting Sergio in episode 4, she was ready and available to explore a connection with Adam.

However, quite naturally, Adam found himself between a rock and a hard place, as he did not know how to face Pixxbe with the truth. In reality, he was falling head over heels for Judith, but with Pixxbe keeping him on her list of potential partners until the final three, he found it difficult to come clean. Nevertheless, after some soul searching, Adam finally decided to face the truth and revealed his feelings in the final episode. Even though Pixxbe seemed hurt at first, she understood what Adam felt for Judith and let him go.

Are Adam and Judith Munoz Still Together?

Once filming wrapped, Adam and Judith embraced privacy and did not talk much about their relationship status. While both of them settled back into their everyday lives, they did not interact a lot in public and haven’t posted any pictures together on social media. Moreover, from the looks of it, Judith is busy enjoying a trip to France while Adam is still in Spain.

However, there is absolutely nothing to suggest a possible breakup. While the two have seemingly kept in touch, seeing how Adam was committed enough to throw away his chance with Pixxbe makes us believe that he and Judith are still together. Still, only time can reveal the absolute truth. Nevertheless, we would like to wish both Adam and Judith the very best for the years to come.

Read More: Are Sergio and Sara From Who Likes My Follower Still Together?