Are Alana Paolucci and Charlie Lynch From Love Island Still Together? 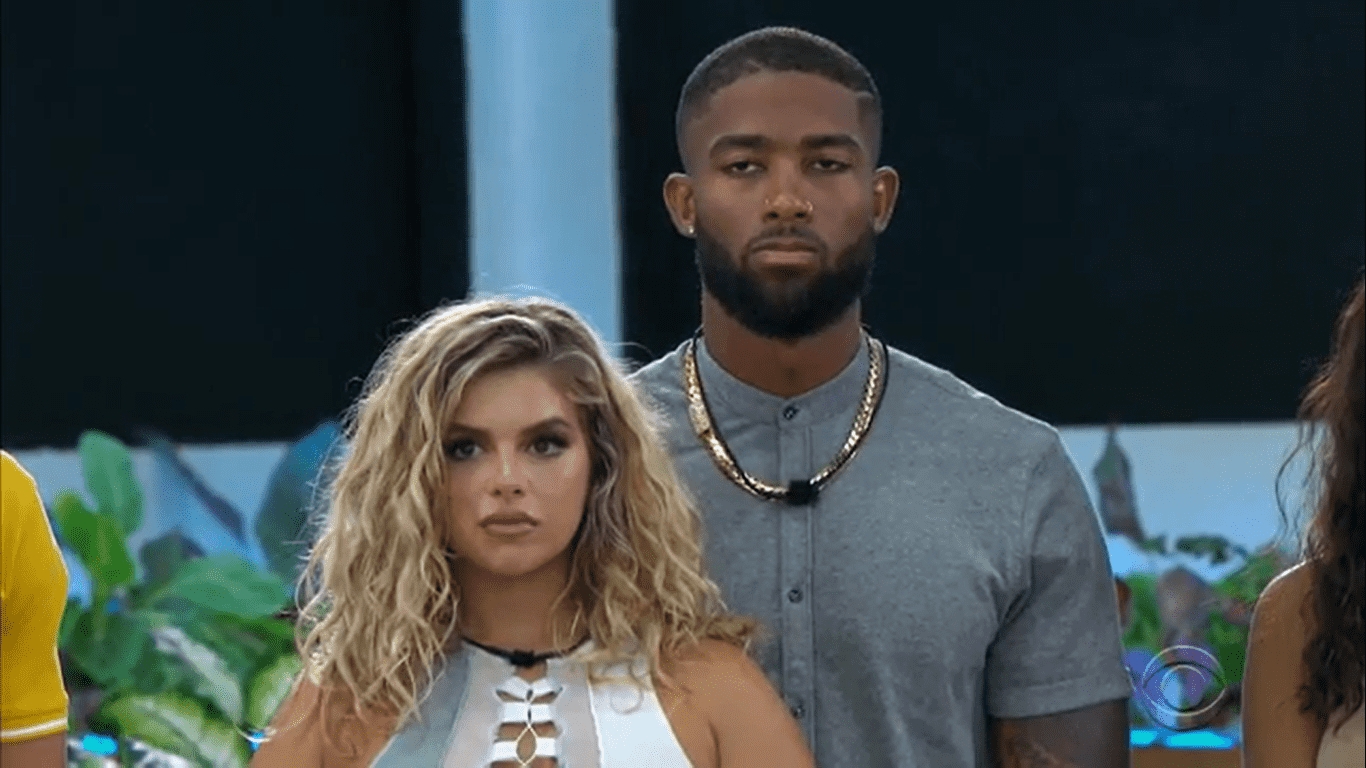 ‘Love Island’ is a dating reality show based on an interesting premise wherein a group of singles is tasked with staying in a villa on an island completely cut off from the world. However, each contestant must always be coupled with another to survive and progress towards the massive cash prize. Alana Paolucci and Charlie Lynch coupled up during their stint on ‘Love Island USA’ season 3.

Although both Alana and Charlie entered the villa late into the season, they eventually made their way to each other and decided to build up a relationship. With cameras now turned away from the couple’s life, fans sure want to know if they are still together. Let’s find out, shall we?

Alana Paolucci and Charlie Lynch did not contest from the beginning but instead joined the show in the middle of the third season. Charlie, who entered a few days before Alana, immediately found himself getting attracted towards Cashay Proudfoot. Although Cash still seemed interested in her previous match, Melvin “Cinco” Holland Jr., she met Charlie during Casa Amor and decided to couple up with him. However, once Charlie noticed how close Cash and Melvin were, he felt uncomfortable. On the other hand, Cash, deciding to show her dedication to Charlie, voted Cinco out. 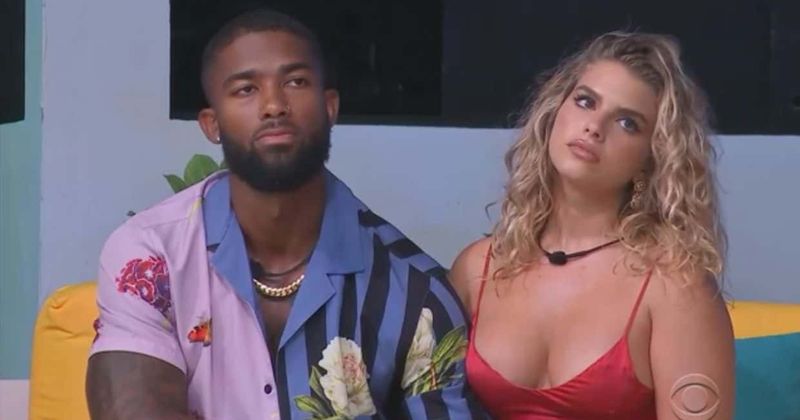 However, Alana was already in the villa by that time, and Charlie couldn’t help but get drawn towards her. Even with Cash trying her hardest to make Charlie stay, he dumped her and got together with Alana. Charlie and Alana were comfortable with each other, and their immense chemistry was clearly felt. They remained committed and dedicated to their relationship throughout their time together. When asked why Charlie chose Alana over Cash, he even went on record to say that Alana had taken control of him and put him in his place since the first day, and he found that quality to be really attractive in a woman.

Are Alana and Charlie Still Together?

Even though Alana and Charlie were invested in each other, they still had their occasional tiffs and fights. Moreover, with Charlie gradually showing more personality, Alana found it challenging to keep him under check. Additionally, she was pretty upset with Charlie’s behavior regarding Cash and how he would talk about her or miss her even after he and Alana got together. However, the couple did manage to fix these minor creases and entered the final together. Unfortunately, Charlie and Alana did not win but ended the show as the fourth-place couple.

Ever since filming for season 3 ended, Alana and Charlie have preferred to keep their status under wraps. Although they shared pictures from their time in the villa, both have refrained from talking about their current relationship status. A glance through their respective social media accounts shows that they have been enjoying their time away from the cameras since the filming of the third season ended.

However, there is also an apparent absence of a romantic partner on both Charlie and Alana’s profiles. That coupled with no updates about the pair makes their relationship status quite unclear. However, an ambiguous post by Charlie has hinted at him being single and given rise to unconfirmed speculations about the couple’s breakup. Still, with the friendships they have formed during their time on the show, ‘Love Island’ is sure to have been a wonderful experience for both.