Are Alex Hall and Kayla Cardona From Selling the OC Still Friends? 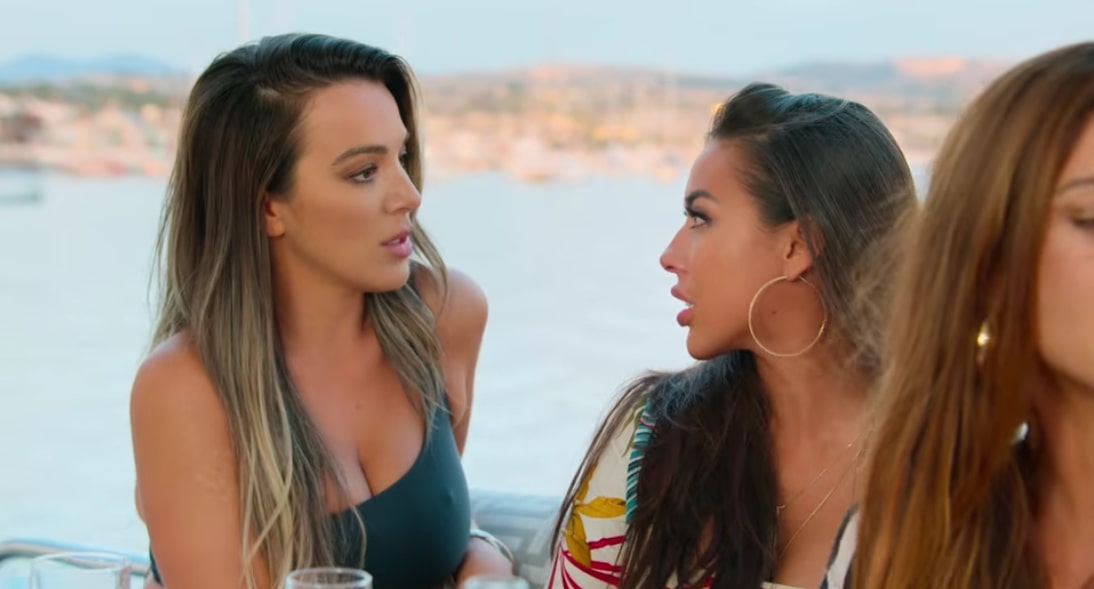 As the second spinoff to the ‘Selling Sunset‘ franchise, known for its luxurious properties, glamorous settings, feisty realtors, and catty personal drama, Netflix’s ‘Selling the OC’ is no different. After all, it follows the agents working out of The Oppenheim Group’s Newport Beach office as they navigate every aspect of their lives right in front of the cameras for our sheer entertainment. Amongst them were Alex Hall as well as Kayla Cardona, who admittedly had their fair share of ups and downs within a short period — so let’s learn more about their current standing, shall we?

With Kayla essentially being a newbie compared to Alex’s experience as a realtor, their dynamic from the get-go was a complex blend of professional colleagues, friends, and mentor-mentee. They thus knew one another’s struggles as well as aspirations, all the while having an inside look into their similar strong-mindedness that either meshed nicely together or clashed at every turn. However, the one thing that seemingly never waivered no matter their surrounding circumstances was the basic overall respect they held for the other — there was no name-calling or insolence. 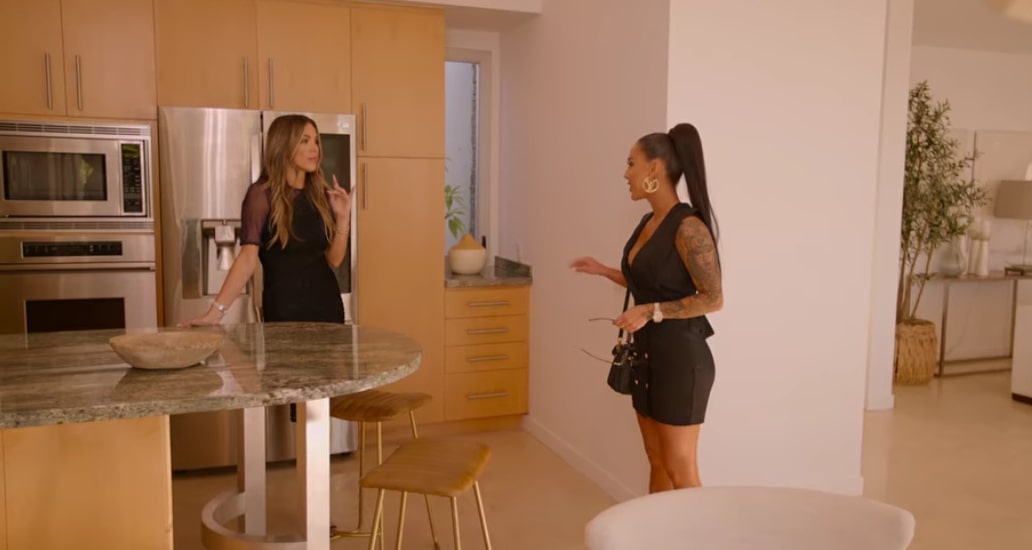 The fact Alex was always ready to help Kayla expand her business whilst growing her own specific brand in the industry to provide for their kids was also a significant aspect of their connection. “It’s really nice to have a colleague like Alex Hall who’s supportive,” the latter said at one point, indicating that since she’s not “the most experienced agent on the team,” she can learn a lot from her. Yet, the duo did start to have issues once they began working together on Kayla’s first big listing, especially as the single mother of two thought she was selfish and too absorbed in her worries.

Alex didn’t say this to Kayla’s face initially because she knew of her hard work, but when the single mother of one tried to kiss a married Tyler Stanaland (more than once), she didn’t hold back. There was a heated group argument that resulted in Kayla genuinely crying, getting iced out, and then making herself the lead agent on their co-list property, which led to even more bickering. Nevertheless, everything kind of fell back into place after she cleared the air with Tyler, driving her to eventually reiterate she still thinks highly of Alex owing to her personal and professional ethics.

When the matter of Kayla making a move on Tyler was brought up again towards the end of the season by Alexandra Rose and Alexandra Jarvis, it was he as well as Alex who stood up for her. “Moving forward, what’s happened, happened,” the woman the former has admittedly, consciously put on a pedestal said. “We’ve addressed it, like; it is what it is. [For them] to bring it up again, that’s old news.” This then prompted Kayla to admit, “The only person I trust here is you. You’re the only person I trust. I’m being honest. The only person I trust, and I would give my life to, is you.”

It hence comes as no surprise that Alex and Kayla are still close friends — it’s evident through their social media platforms since they not only follow one another but also often hang out socially. The duo actually isn’t very public about their personal bond, yet the casual snapshots they often upload of their everyday lives make the fact they remain on good terms undeniably clear. Whether it be their Instagram stories or feed posts, they all point towards complete amicability between these two thriving realtors at the moment.