Are Alyssa Elman and Chris Collette From MAFS Still Together? 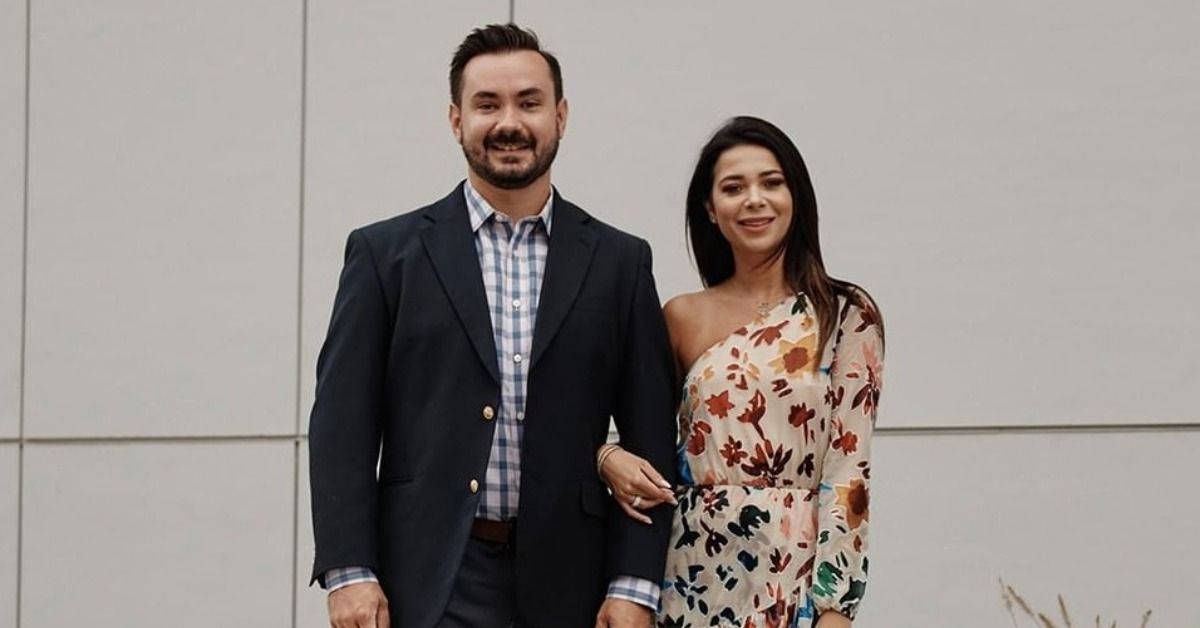 ‘Married At First Sight‘ is an exciting TV show that tests the bond of love between two strangers by marrying them off on their first meeting. The show features a group of singles, who are all unacquainted with each other, as the relationship experts form couples between those they think will have the most compatibility. The two then meet for the first time at the altar, go through a honeymoon period and even live together as a married pair.

After the experiment comes decision day, on which each couple decides whether they wish to stay together or split up. When Alyssa Elman and Chris Collette were introduced in season 14, viewers quickly noticed a lack of attraction or chemistry. However, with the hope that things might have changed for the better, let’s take a close look and see if they are still together, shall we?

Alyssa Elman is a 30-year-old from Boston, Massachusetts, who prioritizes a good familial bond over everything else. She credits her upbringing with her present success and appears to have a positive outlook on life. Interestingly, Alyssa is quite the animal lover and has dedicated her life to rescuing, helping, and rehabilitating them. She even established a non-profit organization to help facilitate her rescue work and is so taken up by the activity that she had no time to date. The experts thought that Alyssa would be a perfect match for Chris, a real estate broker who also holds a deep regard for family. 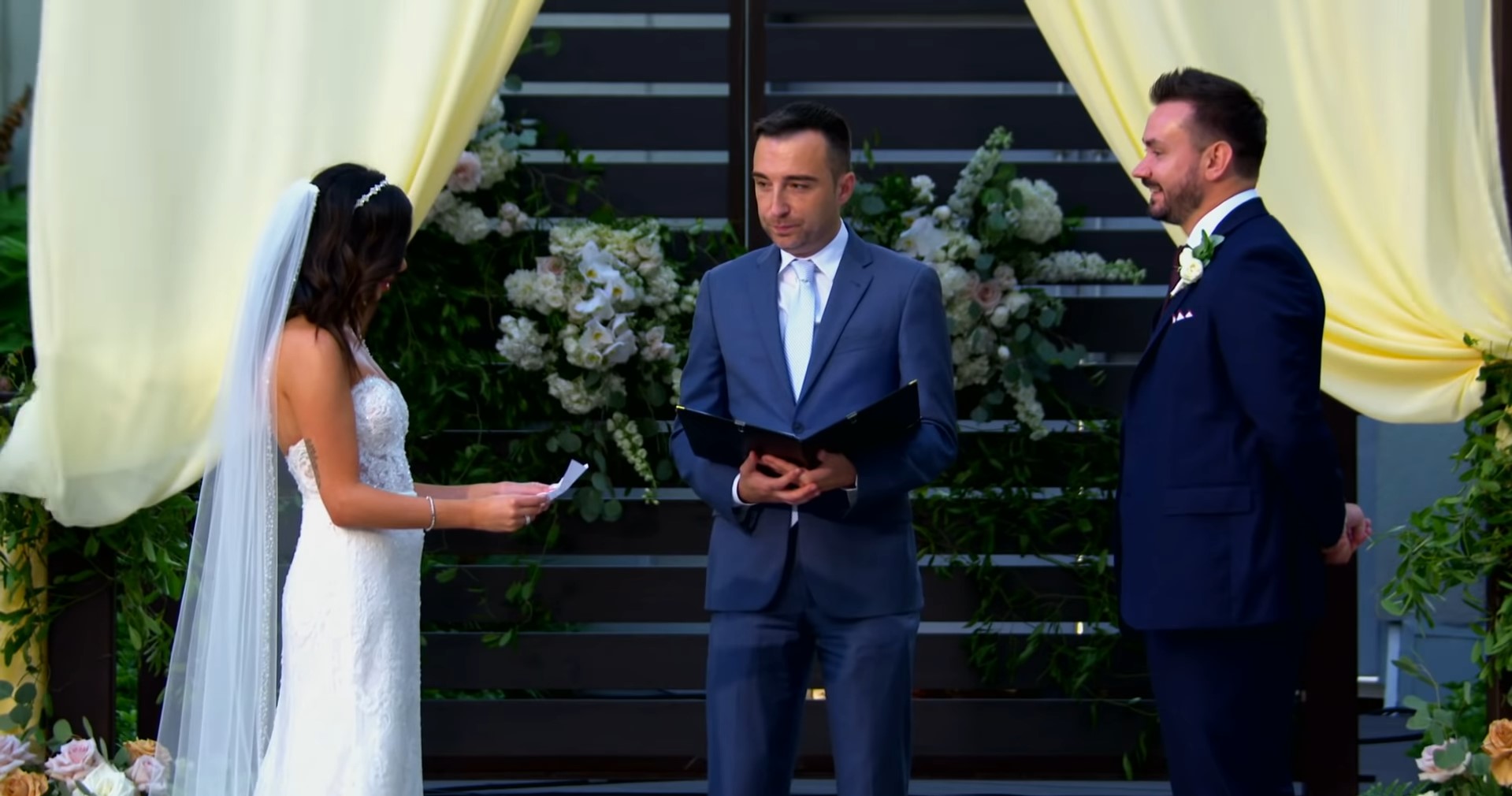 Moreover, with Chris involving himself in rescuing a dog in 2021, the experts hoped he and Alyssa would find something in common to connect on. Before getting married, Chris sent Alyssa a note, which gave her a little insight into his life. Although Alyssa loved the personal touch and already felt like she knew her husband, she stressed how appearances and physical attraction meant a lot to her. Once the couple met at the altar, Chris seemed immediately enamored by Alyssa when she walked down the aisle in cowboy boots.

The two even had a touching ceremony and connected over their mutual love for animals. However, things soon went south as Alyssa seemed least interested in learning about Chris’ hobbies. Besides, she was also quite open about not liking her husband’s appearance and explicitly mentioned that Chris wasn’t “her type.” Although Chris tried to reach out to Alyssa and was quite patient with her, she seemed dead set on her views and refused to give him a chance.

Alyssa even seemed to have a problem with Chris’ profession as she mentioned that he completely looked the part of a real estate agent, which stopped her from getting close to him. Alyssa was always quite concerned about their relationship not lasting, but the most significant blow came at the family discussions when the new bride learned that Chris could be condescending and arrogant at times. Chris’ friends stated that he did not behave that way on purpose. However, the news did not sit well with Alyssa.

Alyssa’s mother asked Chris to give his new wife some space to settle down; otherwise, she would become unresponsive, and the marriage might not work. That advice seemed to be right on the money, as Alyssa refused to sleep with Chris on their first night, claiming that she did not like condescending men. The two even had an altercation during their honeymoon, where Chris accused Alyssa of having impossible expectations about a perfect partner and even hinted at her being dishonest about trying to make their marriage work. Unable to take the accusations or iron out their issues, Alyssa chose to storm off and ignore her partner for some time.

Are Alyssa and Chris Still Together?

Unfortunately, both Alyssa and Chris are pretty private when it comes to their present relationship status and haven’t revealed much in public. Chris later mentioned that he was pretty hurt at how Alyssa distanced herself from him during the reception and was completely blindsided by her decision to sleep separately. He even thought about giving up and going home but instead chose to power through and see what fate had in store. 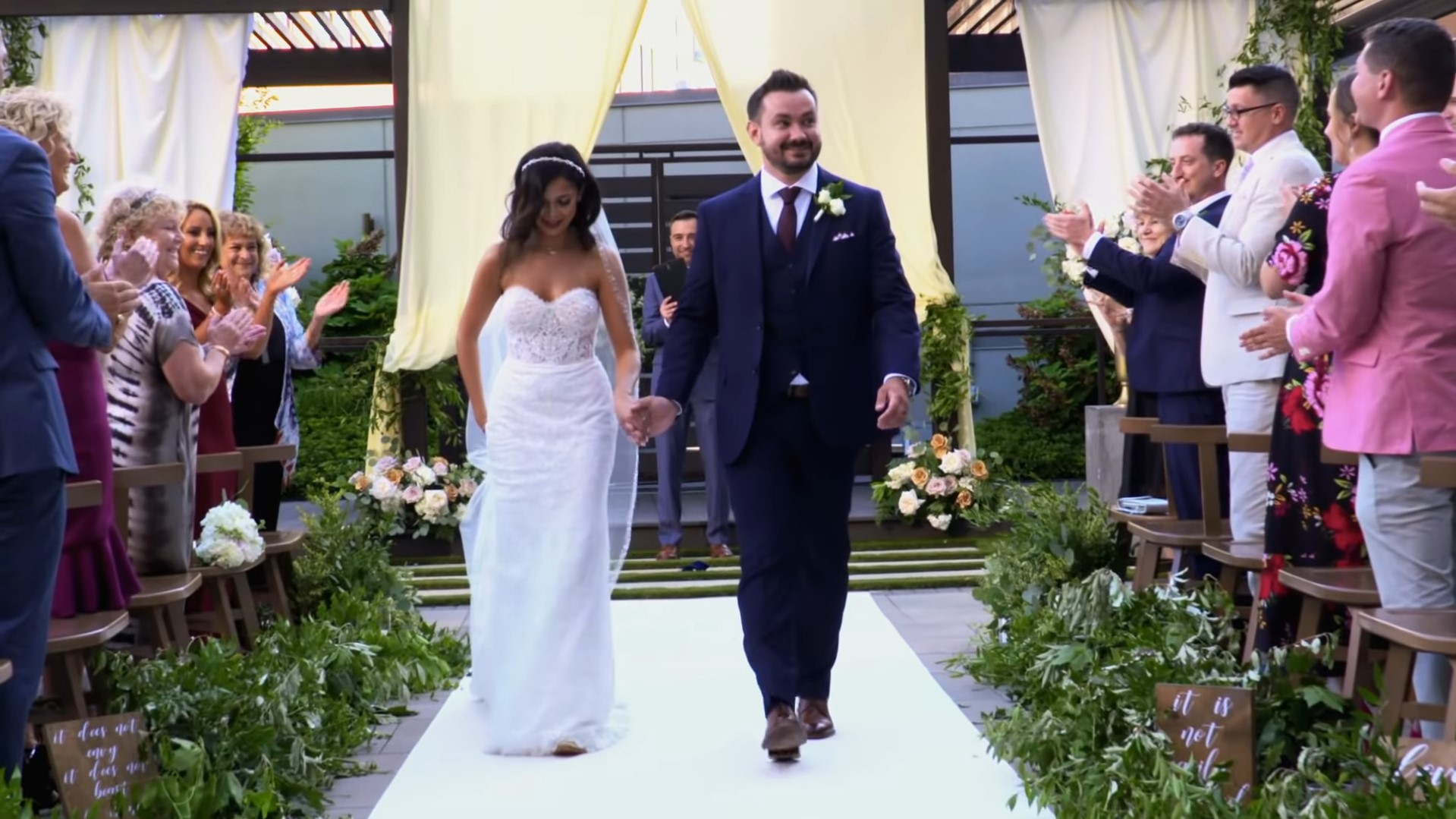 On the other hand, Alyssa stated that Chris was a little immature and not who she wanted as a husband. She was also quite confused about how to let him down gently as she felt he had no physical characteristic that attracted her. Viewers should note that ‘MAFS’ makes each couple sign a confidentiality agreement that does not allow them to reveal their relationship status until after the season finale has aired.

Although the two are yet to declare their relationship status in public, some fans claim to have recently spotted Chris on a date with a different partner. Thus, the unsubstantiated fan sightings, coupled with their lack of attraction, chemistry, and willingness to compromise, imply that Chris and Alyssa are no longer together. Yes, we get that it is disheartening; however, all the aforementioned factors seem to squash the hopes of a shared future between the two.

Read More: Are Jasmina Outar and Michael Morency From MAFS Still Together?