Are Jasmina Outar and Michael Morency From MAFS Still Together?

Lifetime’s ‘Married At First Sight‘ tests whether a couple can really make a marriage work if they know nothing about each other from the get-go. Relationship experts pick and choose from a group of unacquainted singles, forming couples they think will stand the test of time. These pairs are then married off at their first meeting and go through a honeymoon phase before settling down in everyday life.

However, ultimately, the decision to split up or remain together lies with the couple and is revealed on the decision day. Jasmina Outar and Michael Morency became an immediate fan favorite after their appearance in season 14. With the pair showing quite the promise, we decided to jump in and find out if they are still together. Here’s everything we know!

A 29-year-old Boston resident, Jasmina Outar is quite passionate about working with children and is currently employed as an Early Childhood Educator. While her job made her realize the importance of family and relationships, she has always been big on morality and doing the right thing. Jasmina stated that she witnessed infidelity in her family and knew how it could ruin relationships and tear people apart. Thus, she wanted a partner she could rely on and settle down with. The experts matched her with Michael Morency, a 28-year-old Certified Personal Trainer, who had been unlucky in romance. 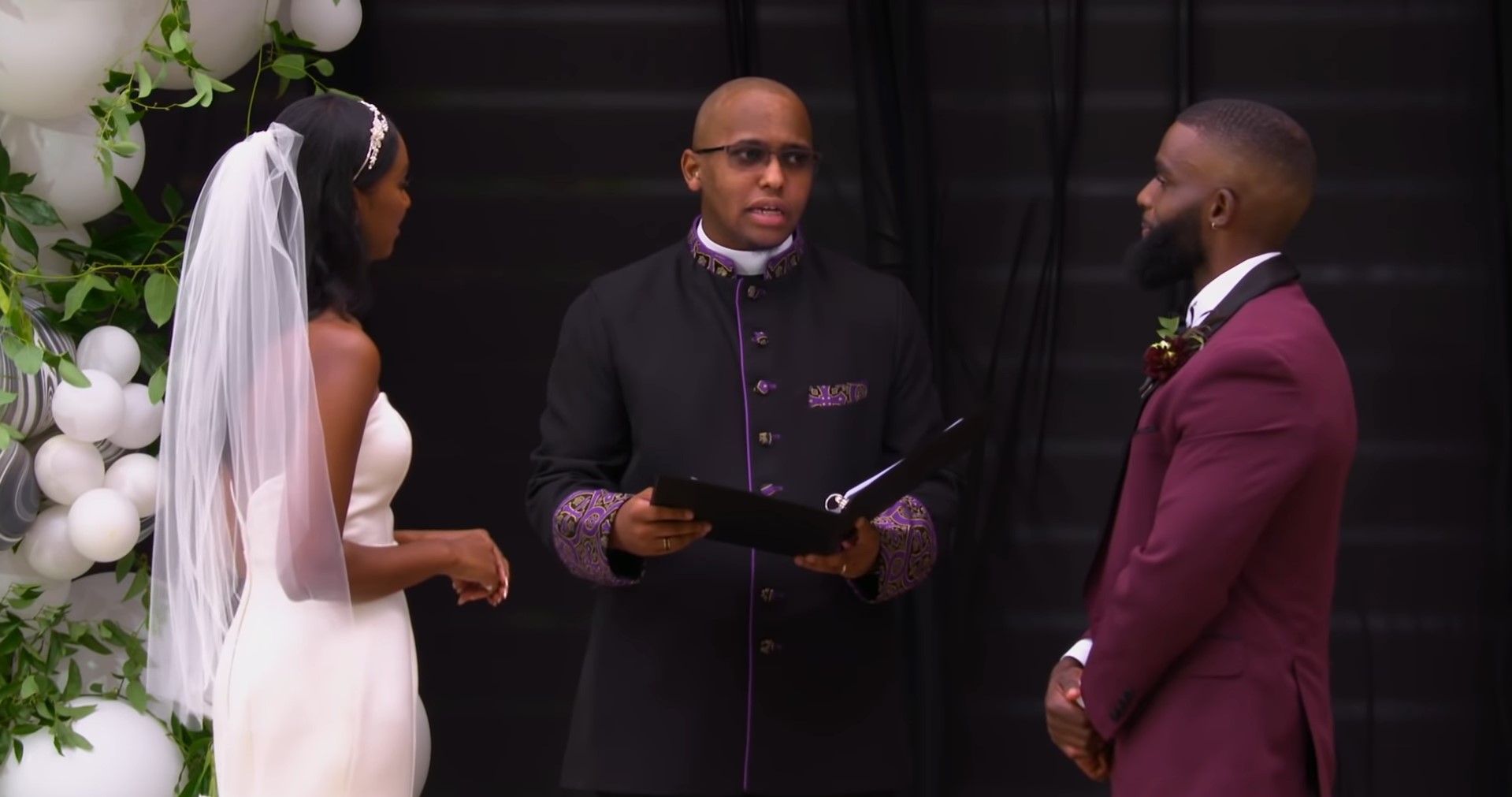 Michael’s relationships never seemed to last, and he couldn’t find compatibility even after signing up on numerous dating apps. Thus, with both needing a proper partner to settle down, they really forward to the MAFS experience. A show of nerves initially threatened the pair’s wedding. However, the bride managed to calm herself down and was immediately reassured once she set her eyes on her husband. Meanwhile, Michael mentioned that he missed his parents on his special day as they are both in their heavenly abode. Nevertheless, his siblings were there to support and carry him through the happy event.

On the show, we witnessed Jasmina shedding a few tears as she walked down the aisle and initially believed she did not like Michael. However, the new bride later revealed that she was really touched after realizing Michael’s sisters loved her dress. Jasmina and Michael’s ceremony was quite beautiful, but things, unfortunately, turned around once the couple got to know each other. While Jasmina loves staying up and watching Korean shows as well as Marvel movies, Michael mentioned that he is an early bird and doesn’t prefer watching television at all.

Such stark differences made Jasmina worry about their future, and although Michael felt physically comfortable with Jasmina during their dance, she seemed a bit reserved. Moreover, Jasmina was also quite concerned about Michael’s commitment to their marriage as he kept mentioning his busy schedule and even gave an excuse of “having no time” when Jasmina asked him whether he loved animals. However, on a much more positive note, the couple connected over their shared traditions and seemed ready to take on life together.

Are Jasmina and Michael Still Together?

Jasmina and Michael both prefer to stay under the radar and have kept their current relationship status under wraps. With both of their social media accounts set to private, it is pretty challenging to determine if the pair’s connection didn’t fizzle out once the cameras stopped rolling on them. While on the show, Jasmina mentioned that she had a habit of dating and falling for men who are emotionally unavailable. Thus, when Michael kept talking about his busy schedule and how he won’t be able to give time to things Jasmina cares about, she wondered if he would become that person in the future. 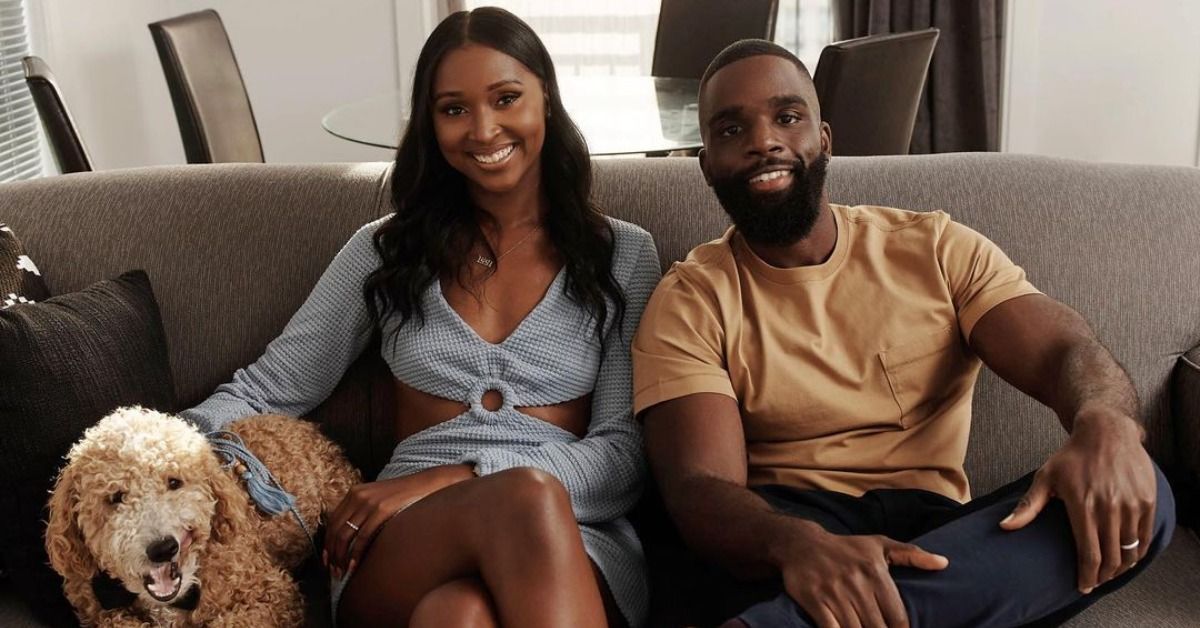 Jasmina insisted that marriage was not a joke, and she wanted someone who would always prioritize her. On the other hand, although Michael seemed excited about starting a new life, he was worried if their many differences, including their bedtime or TV-watching preferences, would lead to a sudden fallout. However, there seems to be hope as Jasmina mentioned that she found Michael to be really cute and quite attractive.

Moreover, Michael’s family, especially his sisters, seemed to adore Jasmina and even gifted her a pin which symbolized Michael’s mother watching over her from up above. Viewers should note that ‘MAFS’ has a strict policy of not letting its couples reveal their status until after the season finale has aired. However, with a whole lot of chemistry, mutual attraction, and a desire to settle down, Jasmina and Michael are likely to be still together and working on their marriage.

Read More: Are Katina Goode and Olajuwon Dickerson From MAFS Still Together?