Are Angela and Tyler From Big Brother Still Together? 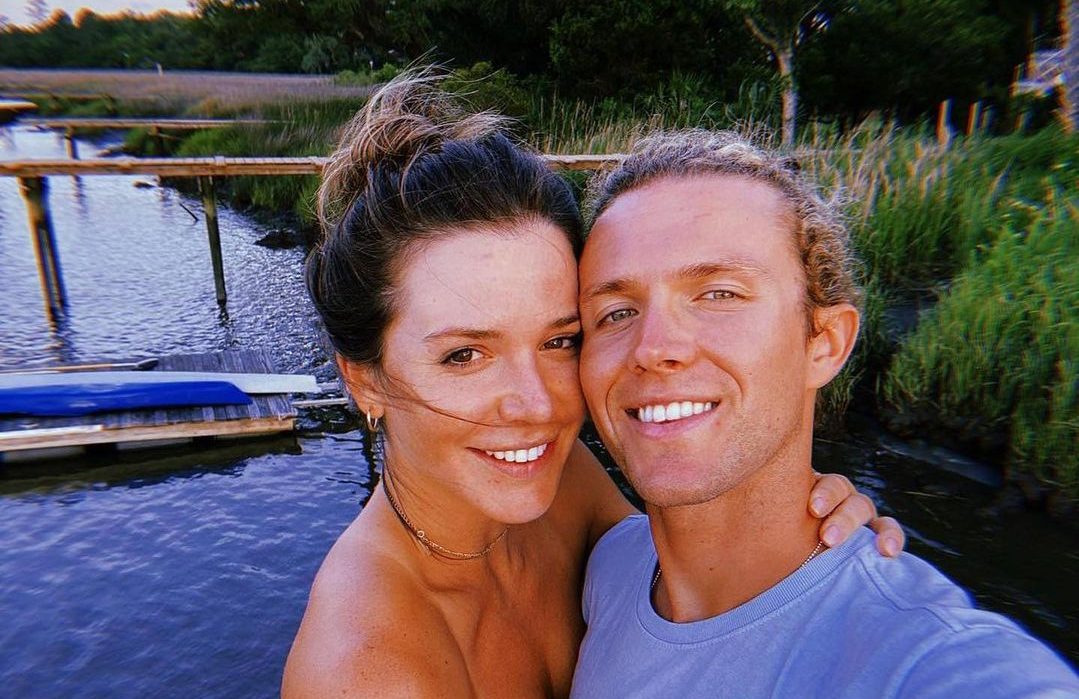 Based on the eponymous Dutch series, ‘Big Brother’ is a reality show that brings the participants together in a specially constructed house. Isolated from the world, they are monitored throughout their stay through cameras and microphones and have to participate in the challenges they are provided with to get as many advantages as possible. One by one, the contestants are evicted according to the public voting until the season finale.

Each season, the participants form connections with other housemates, and many have found romantic partners in the ‘Big Brother’ house. One such couple is Angela Rummans and Tyler Crispen, who were a part of season 20 of the reality series. After their exit from the show in 2018, their admirers wished to see their relationship succeed; their recent professional moves have brought them back into the limelight, and the public is curious about their current status. Are Angela and Tyler still together, or have they separated? Well, here’s what we know about the same!

Tyler Crispen, a Lifeguard from Hilton Head, South Carolina, entered ‘Big Brother’ season 20 at the age of 23. He was joined by several other housemates, including 26-year-old Fitness model Angela Rummans from Playa Vista, California. Unlike what many might expect, she and Tyler did not dive head first into a romantic relationship- for a significant part of the show, the two acted as good friends but were not overly affectionate. That does not mean there was no attraction, but Angela and Tyler tried to keep it as much under the wraps as possible. However, as the season neared its end, it wasn’t hard to guess that the two were definitely more than just friends.

In fact, the final confirmation regarding the duo’s relationship came during the season finale when Tyler made his statements to the jury, stating that his relationship with Angela had become more than platonic. The duo was hopeful that they would be able to maintain their bond once out of constant surveillance. Both Angela and Tyler performed pretty well on the show, with her securing fourth place while he became the runner-up. Nevertheless, the biggest question remains: Did their show romance translate to real life, or have they gone their separate ways? Well, let’s find out together.

Are Angela Rummans and Tyler Crispen Still Together?

Fans shall be glad to know that Angela Rummans and Tyler Crispen are happily together as of writing. Shortly after their time on the show, he moved into her house in Los Angeles, California, in October 2018, after a week-long trip to Las Vegas, Nevada. A little over a year later, Angela and Tyler bought a house on Hilton Head Island, South Carolina. They moved into their new home in November 2019 and detailed their experience through their first ever YouTube Vlog.

On January 10, 2021, Tyler proposed to Angela, and the couple has been engaged ever since. The whole event and the preparations Tyler made before popping the question were shared with their followers through a video on their YouTube channel. The two could not be happier with the new step in their relationship and are looking forward to their future. Later, Tyler was also a part of the ‘Big Brother’ season 22, AKA ‘Big Brother: All-Stars.’ Though the reality star did pretty well on the season, he did mention that the experience was quite different due to Angela’s absence.

Angela herself has been doing quite well in her life- she released her first book ‘Unbothered’ in June 2019, which details the first 27 years of her life. Furthermore, her cookbook series, ‘Angela’s Plant-Based Kitchen,’ was first published in August 2020, and it has two volumes presently. Recently, Angela even appeared in ‘The Challenge: USA‘ season 1. While many wondered about the fate of her relationship since her fiance was not on the show, Tyler has been more than supportive of Angela’s second stint on reality television. We wish the couple the best in their lives and hope they have a wonderful future ahead!