Where Is The Challenge: USA Filmed? 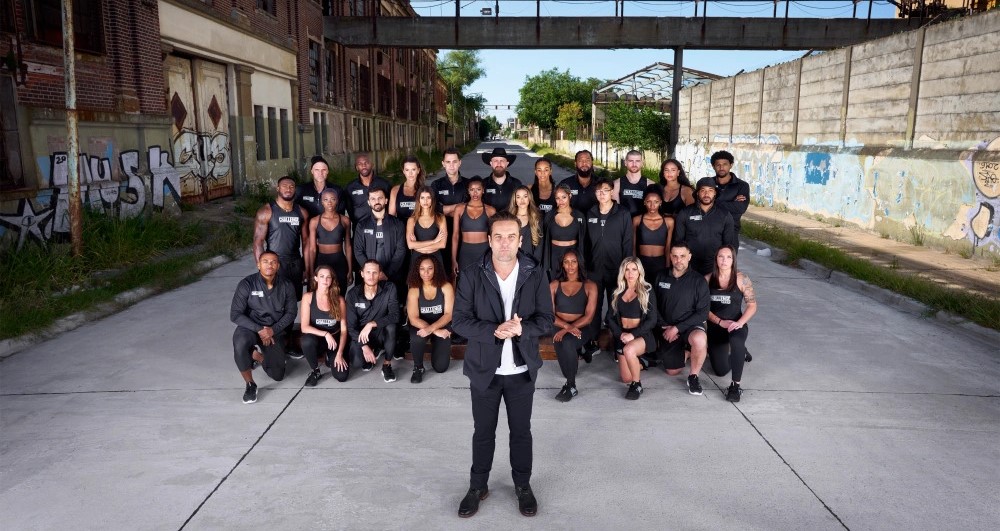 A spin-off of the long-running TV series ‘The Challenge,’ ‘The Challenge: USA’ is a reality TV series created by the duo of Mary-Ellis Bunim and Jonathan Murray. It brings together an all-star group of players from the CBS Universe who compete in the most challenging and demanding tasks or games of their lives. The contestants include winners from ‘Love Island,’ ‘Big Brother,’ ‘Survivor,’ and ‘The Amazing Race.’ At the beginning of the competition, each participant is given $1,000 to start their journey, and it is on them to increase their reward throughout the competition through their skills and sheer willpower.

For different challenges, the contestants are paired randomly by the algorithm, and they are supposed to earn money for their accounts by winning the challenges or eliminating other pairs. Since they are paired up with different contestants each time, they must do their best to adapt and work together. With a grand prize of $500,000 on the line, players are bound to trust themselves over others, and they compete to book their spot on ‘The Challenge: Global Championship.’ Apart from the unique sets of challenges and tasks in each episode, the locations where they occur will surely intrigue you. If you want to learn more about the same, let us fill you in on all the details!

‘The Challenge: USA’ is filmed in Argentina, specifically in and around Buenos Aires. The principal photography for the inaugural season of the spin-off series seemingly commenced in March 2022 and wrapped up in a month or so in April of the same year. With millions of tourists visiting Argentina every year, it is considered one of the top tourist destinations in South America. Here are the specific locations where the all-star contestants compete in different kinds of challenges!

All the pivotal scenes and challenges of ‘The Challenge: USA’ season 1 were taped in and around Buenos Aires, Argentina’s capital and largest city. The production team seemingly traveled across the Autonomous City of Buenos Aires and set up camp in different sites, including one of the soccer stadiums, for lensing different challenges. Located on the western shore of the Río de la Plata on the continent’s southeastern coast, Buenos Aires literally translates to “fair winds” or “good airs.”

Buenos Aires is known to be home to diverse ethnic and religious groups, making it culturally diverse at the same time. Referred to as Paris of South America, the capital city is heavily influenced by European culture. It has many theaters, so much so that it is known as one of the world’s theater capitals. Apart from ‘The Challenge: USA,’ Buenos Aires has featured in several other movies and TV shows, including ‘Mars Attacks!,’ ‘Focus,’ ‘The Secret in Their Eyes,’ ‘One Life to Live,’ and ‘Violetta.’