Are Austen Kroll and Ciara Miller From Winter House Still Together? 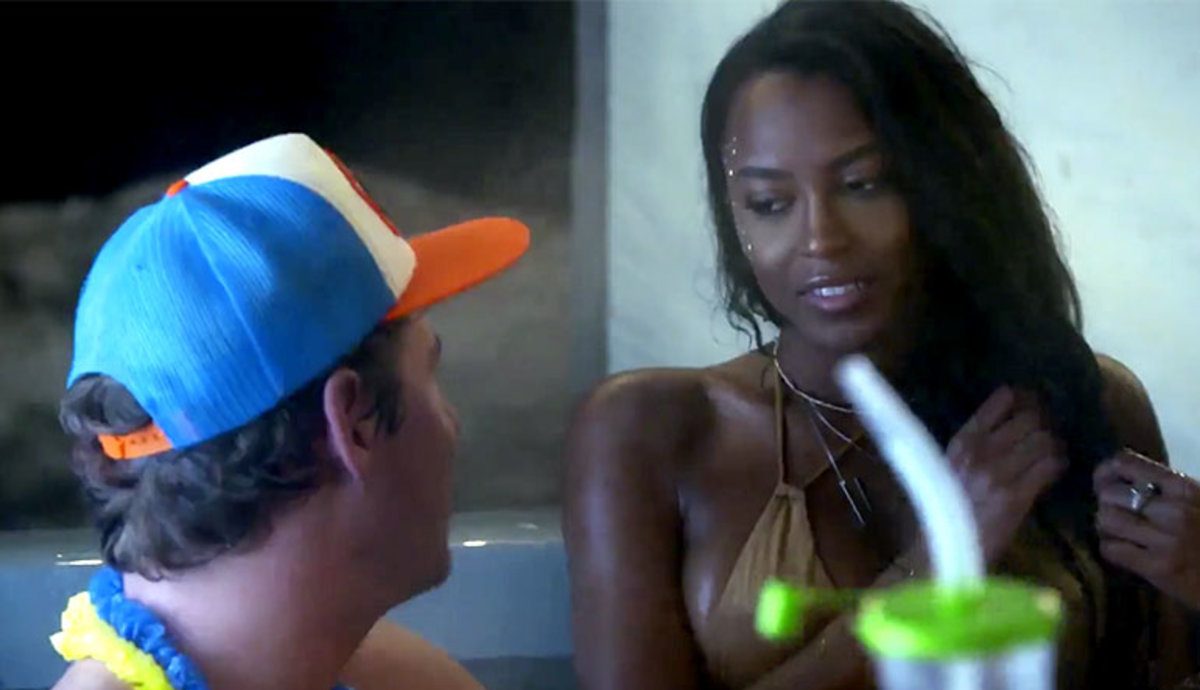 ‘Winter House‘ focuses on a group of friends, consisting of ‘Summer House‘ and ‘Southern Charm‘ cast members, who enjoy a fortnight in a beautiful villa in Stowe, Vermont. Every minute of their lives is carefully documented and presented on screen, while the steamy romances and thrilling drama spice things up. It is pretty interesting to follow their dynamic relationships and witness how each member deals with everyday issues uniquely.

In season 1 of ‘Winter House,’ we witnessed a connection blossoming between Austen Kroll and Ciara Miller. The two appeared pretty comfortable with each other, and developments hinted at a possible relationship on the cards. However, with the conclusion of the first season, fans are anxious to know if the pair got together or are still together. Let’s find out, shall we?

Austen Kroll and Ciara Miller found each other while on season 1 of ‘Winter House.’ They seemed quite taken with each other during their initial interactions and did not take long to hint at a possible romantic connection. Speaking about their bond in an E! News interview, Austen stated, “Ciara and I did kind of—not immediately—but pretty quickly hit it off. I was just attracted to her of course and just her sense of humor I guess, we really clicked on that. The fact that I could make her laugh on command is key.” 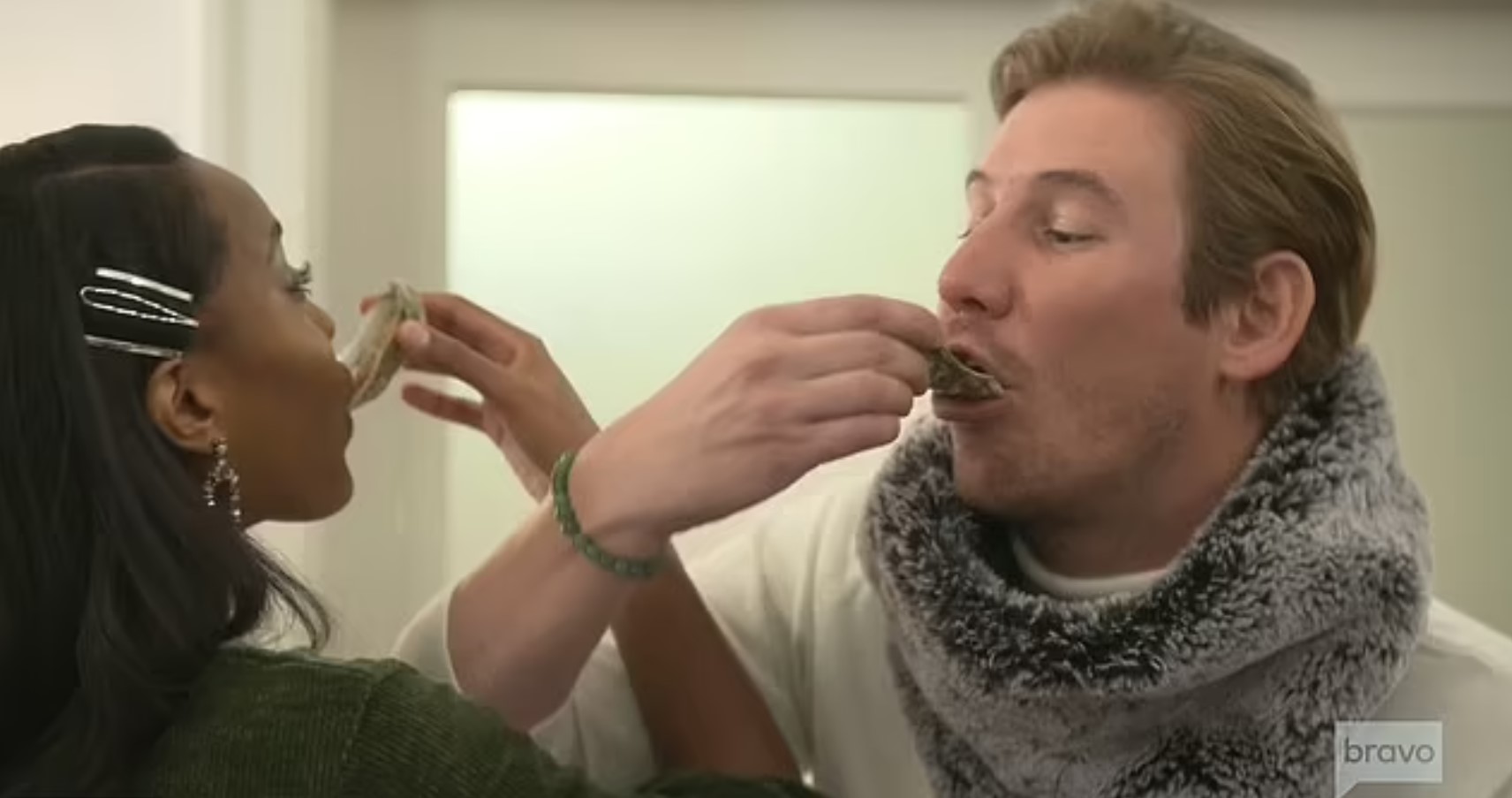 Gradually, the connection between the two grew stronger, and there were speculations about the two ending up together. They appeared pretty comfortable in each other’s company and seemed interested in pursuing a romantic relationship. Furthermore, the pair experienced an intimate moment in the hot tub and even shared a romantic kiss. However, things went south once Lindsay Hubbard entered the scene. Lindsay and Austen go way back as they have been close friends even before appearing on ‘Winter House.’

Lindsay did not seem very pleased with Austen and Ciara’s bond and was quite disappointed to hear that they kissed. Still, the show delivered the biggest shock when Lindsay confessed her feelings for Austen and told him she loved him. Austen was pretty taken aback by the confession and mentioned that it was something he was not expecting. Unfortunately, it also affected his budding relationship with Ciara and threatened to end it.

Are Austen Kroll and Ciara Miller Still Together?

Fans would be disappointed to know that Austen and Ciara have decided to go their separate ways and are not together anymore. Initially, while in an interview with Entertainment Tonight in April 2021, Ciara confirmed that she and Austen were not dating. However, while speaking to the same publication in November, Ciara confessed to lying back in April and said she chose to hide the relationship since she had real feelings for Austen and did not want people to think they were putting it on for TV.

Moreover, reports mention that after the filming for ‘Winter House’ concluded, Ciara even traveled to Austen’s hometown of Charleston, South Carolina, to spend a weekend together. Talking about falling for Austen while in ‘Winter House,’ Ciara mentioned that she did not plan on developing feelings, but the filming sped up the relationship and helped create a deep bond of trust between them. However, once the filming ended, Ciara was hit with reality.

In November 2021, she stated, “I kind of knew I needed to take a step back from it for a second and realize that we’re not filming. We’re not living together anymore and the dynamic is definitely going to be different.” This feeling was further strengthened during her extended weekend in Charleston, and it became clear that neither Ciara nor Austen was ready for a commitment.

In October 2021, Austen spoke to E! News at length about the love triangle he was involved in. Talking about his dating life, he said, “I am single and I am dating.” On the other hand, Lindsay, who appeared highly interested in Austen, spoke to Page Six in the same month and mentioned that there was nothing brewing between her and Austen. The same report even confirmed that both Lindsay and Ciara are currently exploring the dating field, with neither of them in exclusive relationships. Thus, with Austen and Ciara now looking elsewhere for love, we can confirm that their story together is now a closed chapter.

Read More: Are Paige and Craig From Winter House Still Together?