Are Paige and Craig From Winter House Still Together? 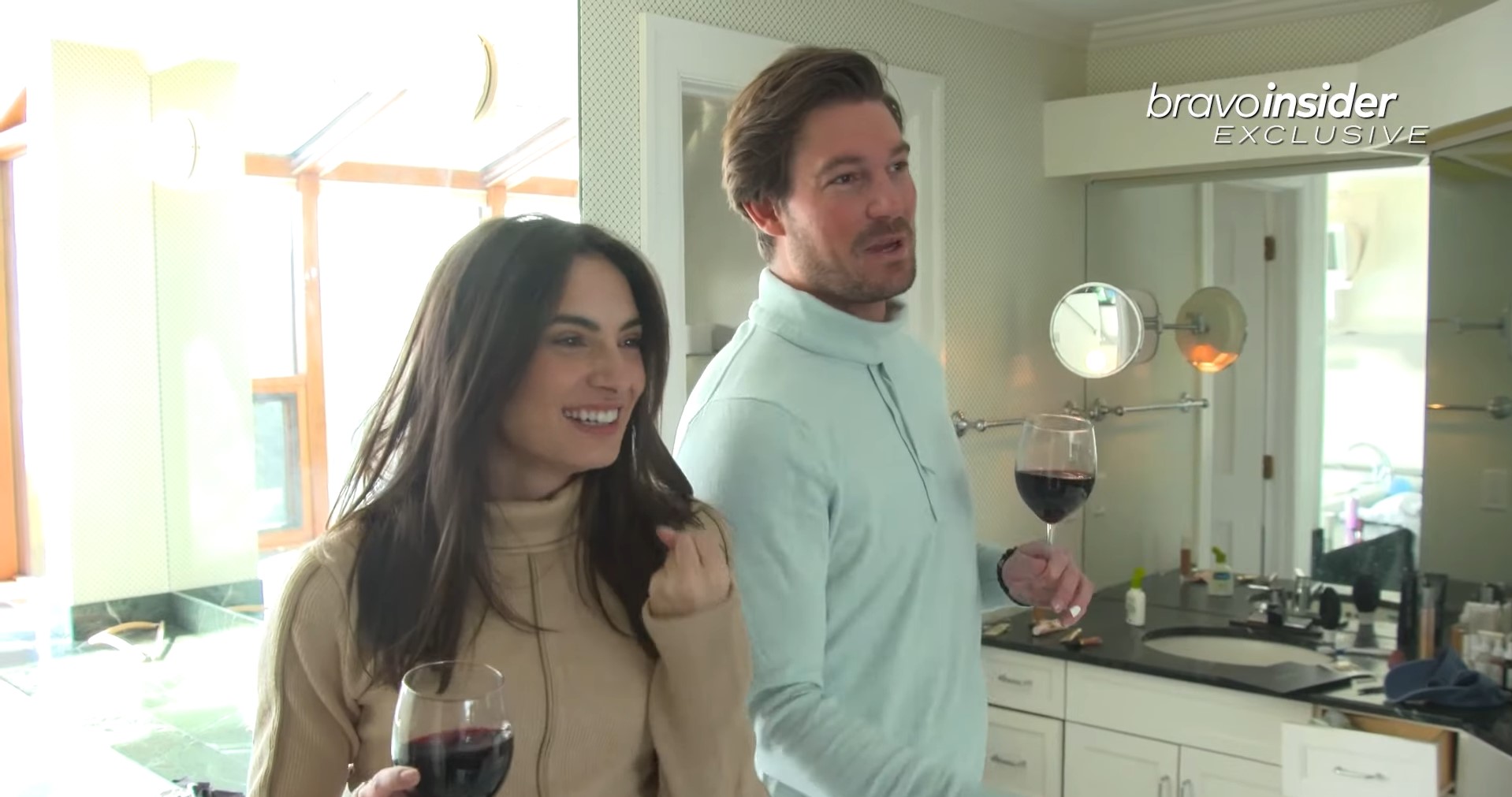 Bravo’s ‘Winter House‘ follows a group consisting of cast members from ‘Summer House‘ and ‘Southern Charm‘ as they enjoy a two-week vacation in beautiful Stowe, Vermont. With cameras following the cast members every waking minute, we get an insight into their lives and witness their relationships with each other. Moreover, steamy romances and thrilling drama keep things exciting and subsequently popularise the show.

Season 1 of ‘Winter House’ wonderfully documented the lovely bond between Paige DeSorbo and Craig Conover. Although the two appeared as friends on the show, fans were even more excited to learn that they got together post-filming. With cameras now turned away from their lives, viewers are eager to know if Paige and Craig are still together. Well, here is everything we know!

Paige is an original cast member of Bravo’s ‘Summer House,’ while Craig began his television journey with ‘Southern Charm.’ Although they met each other while filming their respective TV shows, Paige was in a relationship with Perry Rahbar at that time. However, they became fast friends and even promised to remain in touch. Interestingly, the next time they met was in Spring 2021 while filming ‘Winter House,’ and as luck would have it, Craig was then dating Natalie Hegnauer. Thus, the foundation of Craig and Paige’s relationship was based on a completely platonic connection, which Paige claims helped them understand each other better. 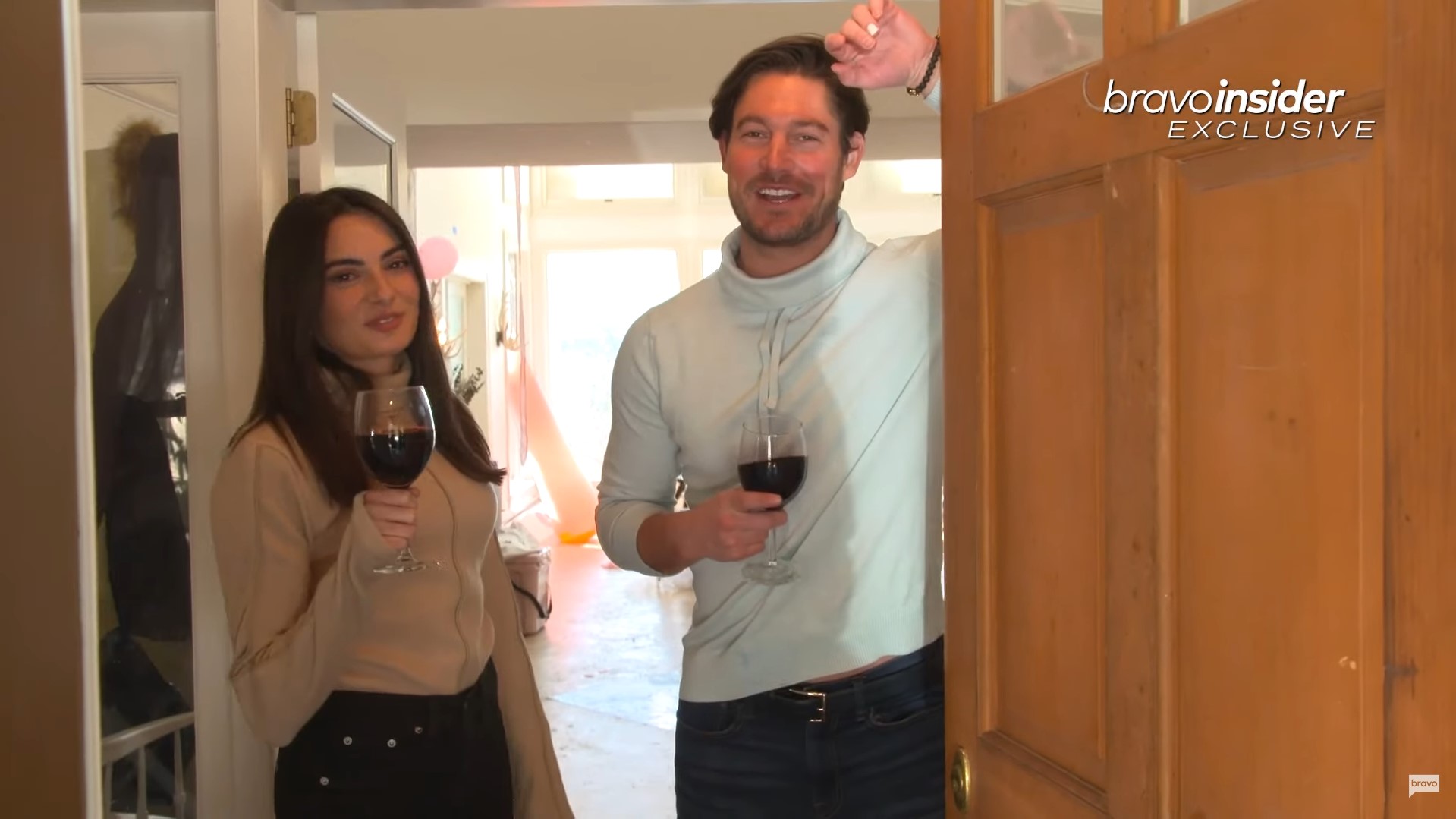 However, by May 2021, Craig had split up with Natalie and confirmed that he was single. He and Paige then grew closer and realized they had feelings for each other. According to insiders and Paige herself, the pair began spending time together in May 2021 and initially preferred to keep their relationship away from the spotlight. But sources mentioned that Paige visited Craig in Charleston, South Carolina, after they wrapped up filming the first season of ‘Winter House.’

Although both Paige and Craig had a crush on each other for quite some time, they took things slow and chose to get to know each other better. Besides, taking one day at a time instead of rushing into things helped strengthen the foundation of their relationship and made the “falling in love” part all the more magical. Finally, after a few months of dating, Paige and Craig made their relationship public in September 2021 at Kyle Cooke and Amanda Batula’s wedding ceremony.

Are Paige DeSorbo and Craig Conover Still Together?

Fans would be delighted to know that Paige and Craig are still going strong. In October 2021, Paige opened up about their romance and mentioned that they love their long-distance relationship. They generally finish all they have to do on the weekdays before Paige takes a flight on Fridays to be with her beau. They even make the most of their time together, as Paige shared with Us Weekly, “I feel like we’re more present with each other when we are together. We’re not on our phones and we plan and do fun things.”

Craig, too, seems to be head over heels in love with Paige. In October 2021, he shared, “We are pretty happy now. I don’t think either of us has ever dated someone else in the industry. We get each other, it’s nice. We really are each other’s biggest fans, which is something that I’ve always looked for.” However, the fact that the couple has not posted any pictures together on social media made fans wonder what the current status of their relationship is. There were also rumors about their supposed breakup, which are obviously false.

Nevertheless, Paige set the record straight. She talked about her relationship with Craig on the ‘Call Her Daddy’ podcast in November 2021. The reality TV star stated, “The number one thing that’s really been pissing me off is people are like ‘Oh they’re just acting and they’re doing this as a PR stunt.'” Paige added, “If that was true, I would straight Ben and Jen this s— and be posting it all over and I’d have the best captions to everything.”

Furthermore, Paige addressed why the couple has not shared any pictures on social media. According to her, they had not yet taken an Instagram-worthy photo. Thus, with Paige shutting down the rumors once and for all, we are delighted to confirm that Paige DeSorbo and Craig Conover are still together and very much in love.

Read More: Are Austen Kroll and Ciara Miller From Winter House Still Together?