Are Bailey Marshall and Jeremy Hershberg From Love Island Still Together? 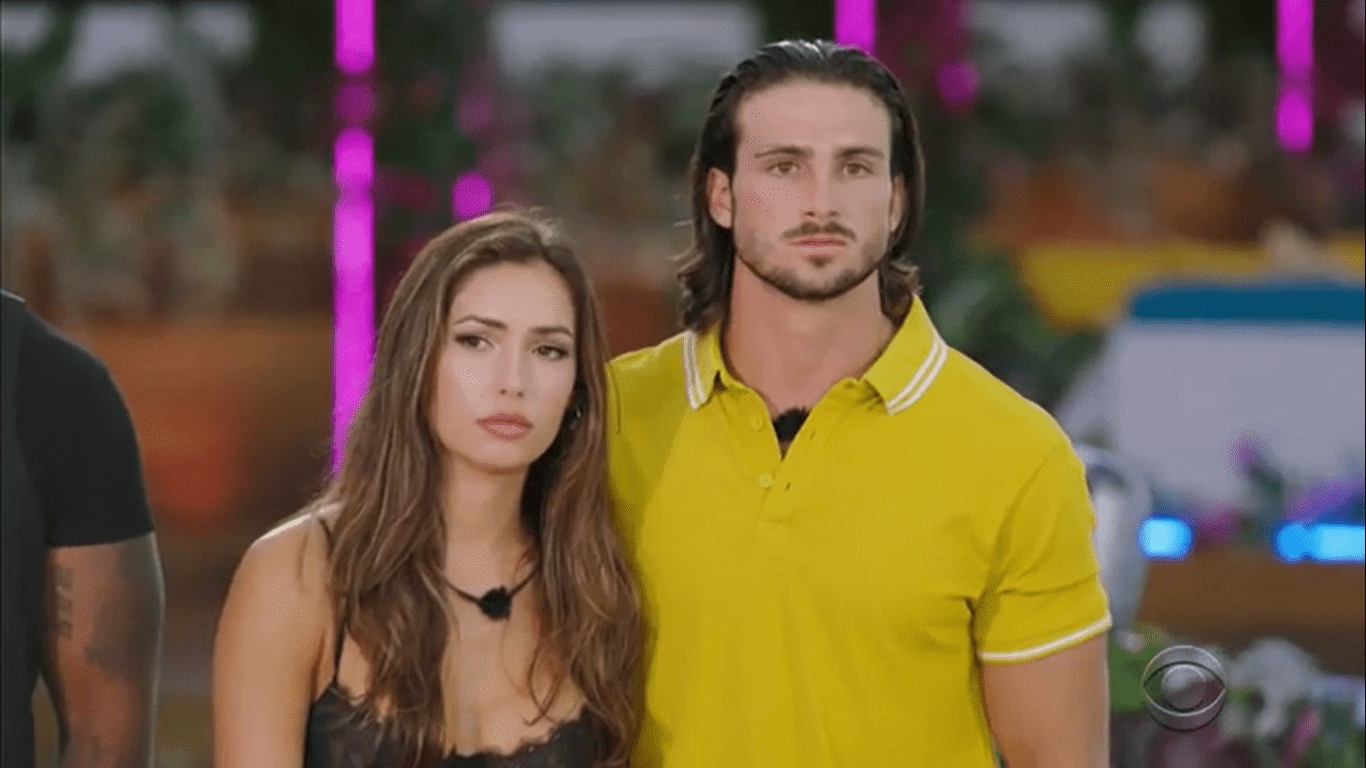 ‘Love Island’ tasks a group of singles to live together in close proximity while being cut off from the rest of the world. The catch, though, lies in each single having to pair up with another to survive. With pairs being reformed and broken, the audience is always left guessing about what might happen next. Bailey Marshall and Jeremy Hershberg decided to couple up during their time on ‘Love Island’ season 3. With Bailey being one of the last contestants to enter the villa, she and Jeremy showed an interest in one another. However, was the interest built to last? Let’s find out if Jeremy and Bailey are still together, shall we?

Jeremy had been a contestant on season 3 from the beginning and had gone through his fair share of partners. However, none of his previous couplings turned out to be fruitful, and he was forced to search for better. An opportunity finally presented itself when Jeremy came across Bailey during the Casa Amor event. He immediately found a connection with her and found out that they even had a mutual attraction. Although both Korey Gandy and Jeremy were interested in Bailey, she said she wanted someone fun and genuine. 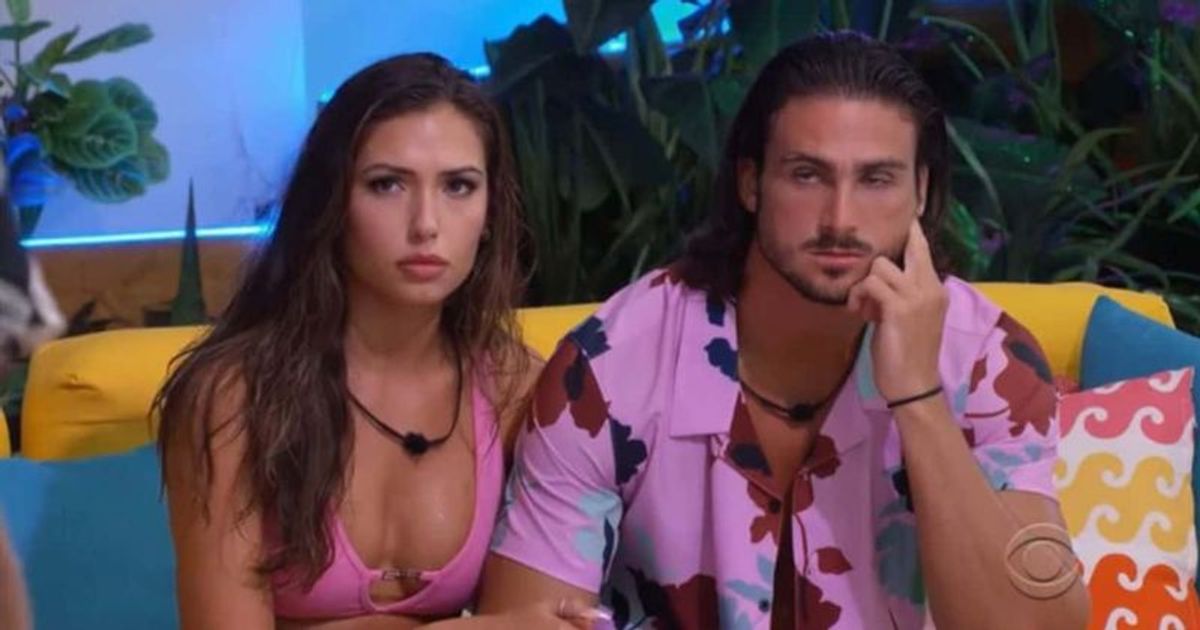 Ultimately, Bailey and Jeremy chose each other and decided to couple up. They seemed really committed to each other, and their dedication was quite apparent. Although Jeremy hadn’t been a favorite contestant throughout his tenure on the show, his chemistry with Bailey was unmistakable, and there were speculations that the pair would go all the way. Once they had expressed their interest in each other, neither of the two considered a different pairing and wanted to enter the final together. 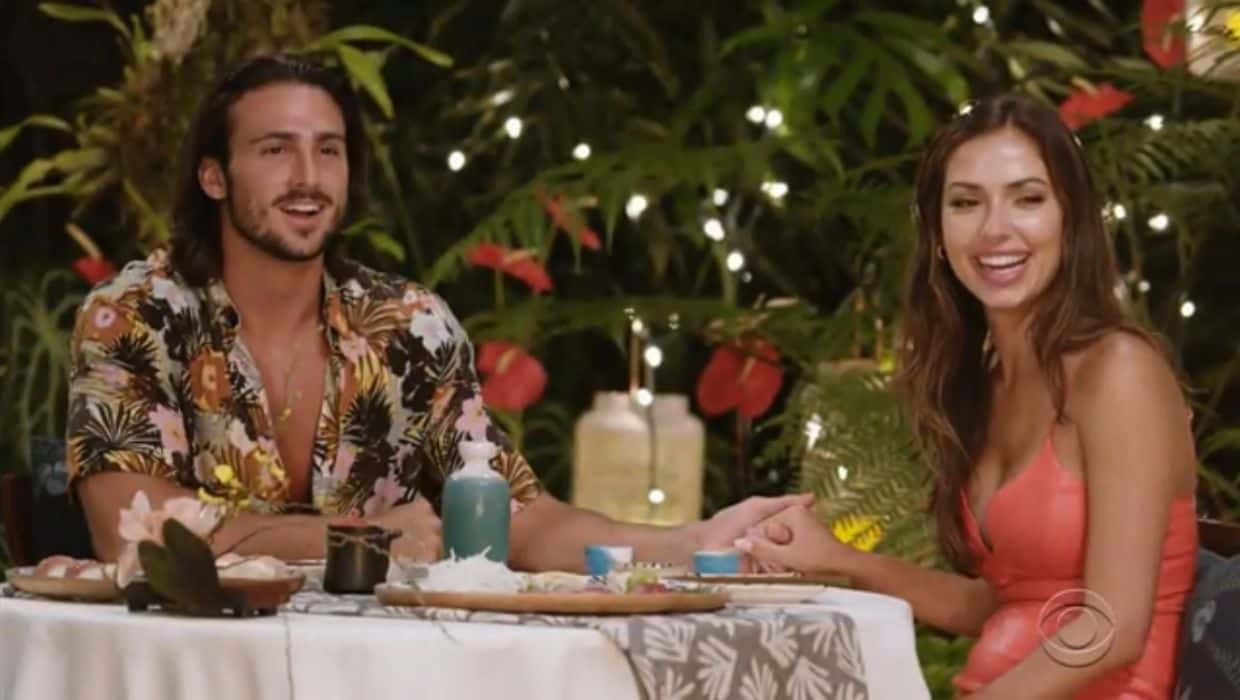 Are Bailey Marshall and Jeremy Hershberg Still Together?

Bailey and Jeremy seemed like promising contenders for the prize money as they approached the finals. They effectively worked on their relationship, trying to ease out every single crease, and Jeremy was also praised for the effort he put in for them to be together. Moreover, as their relationship matured and blossomed, Jeremy’s unfavorable status too began to change, and he found appreciation with fans. Ultimately, the pair entered the final day as a couple and came third in the season.

However, Jeremy and Bailey are extremely private when it comes to their personal life. They keep it out of the public sphere and have not confirmed or denied if they stayed together post-filming. Although Bailey has posts about the show on her social media, Jeremy has refrained from posting anything about his time on ‘Love Island.’ Since filming ended, Jeremy has gone back to his passion for fitness training while Bailey is enjoying life on her own terms. However, there have been no reports on the pair, and their social media accounts have no hints about a special someone making their present relationship status quite unclear. Still, we would like to wish both Bailey and Jeremy the very best as they look forward to what life has in store for them.