Are Becca Kufrin and Thomas Jacobs From Bachelor in Paradise Still Together? 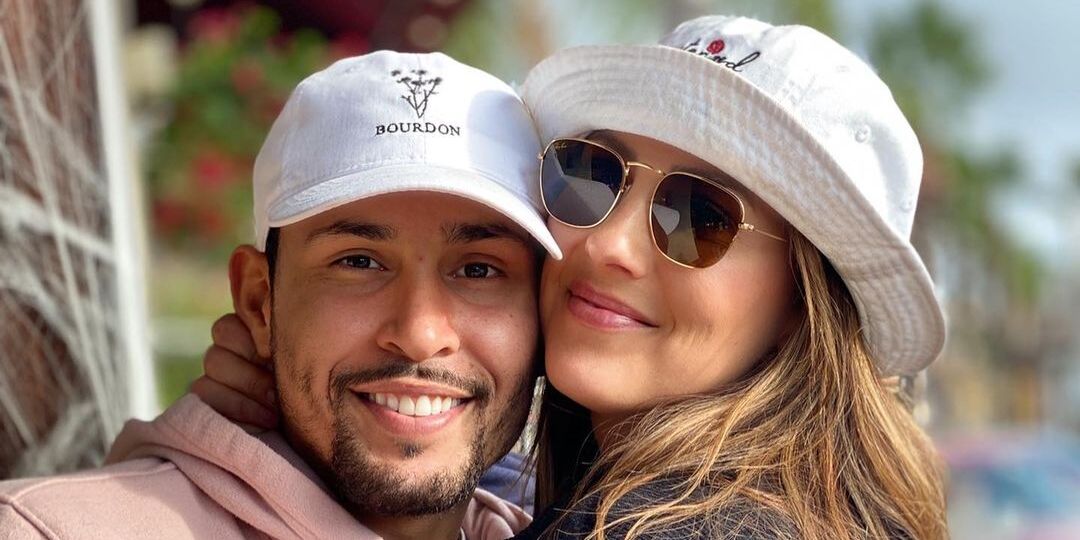 Previously unlucky Bachelor Nation participants are offered a second chance at finding a special someone through ABC’s ‘Bachelor in Paradise.’ With a cast consisting mainly of former Bachelor Nation contestants, the show brings together singles on a tropical paradise while being cut off from the rest of the world. They then mingle with each other while trying to build a lasting romantic connection. Becca Kufrin and Thomas Jacobs found each other on season 7 of ‘Bachelor in Paradise.’ Fans were heavily invested in their remarkable bond and are thus anxious to know if the couple is in it for the long haul. So, let’s find out if Becca and Thomas are still together!

Becca Kufrin had little luck in her love life before coming on to ‘Bachelor in Paradise.’ Although she won ‘The Bachelor‘ season 22 and was the leading lady in ‘The Bachelorette‘ season 14, both her relationships ended in an unfortunate way. That is why fans were ecstatic when she met Thomas Jacobs during season 7 of ‘BiP’ and developed a wholesome connection with him. Becca and Thomas seemed perfect together and appeared to be quite keen on getting to know one another. Although it was not love at first sight, the couple soon realized their mutual attraction and decided to give themselves a chance. 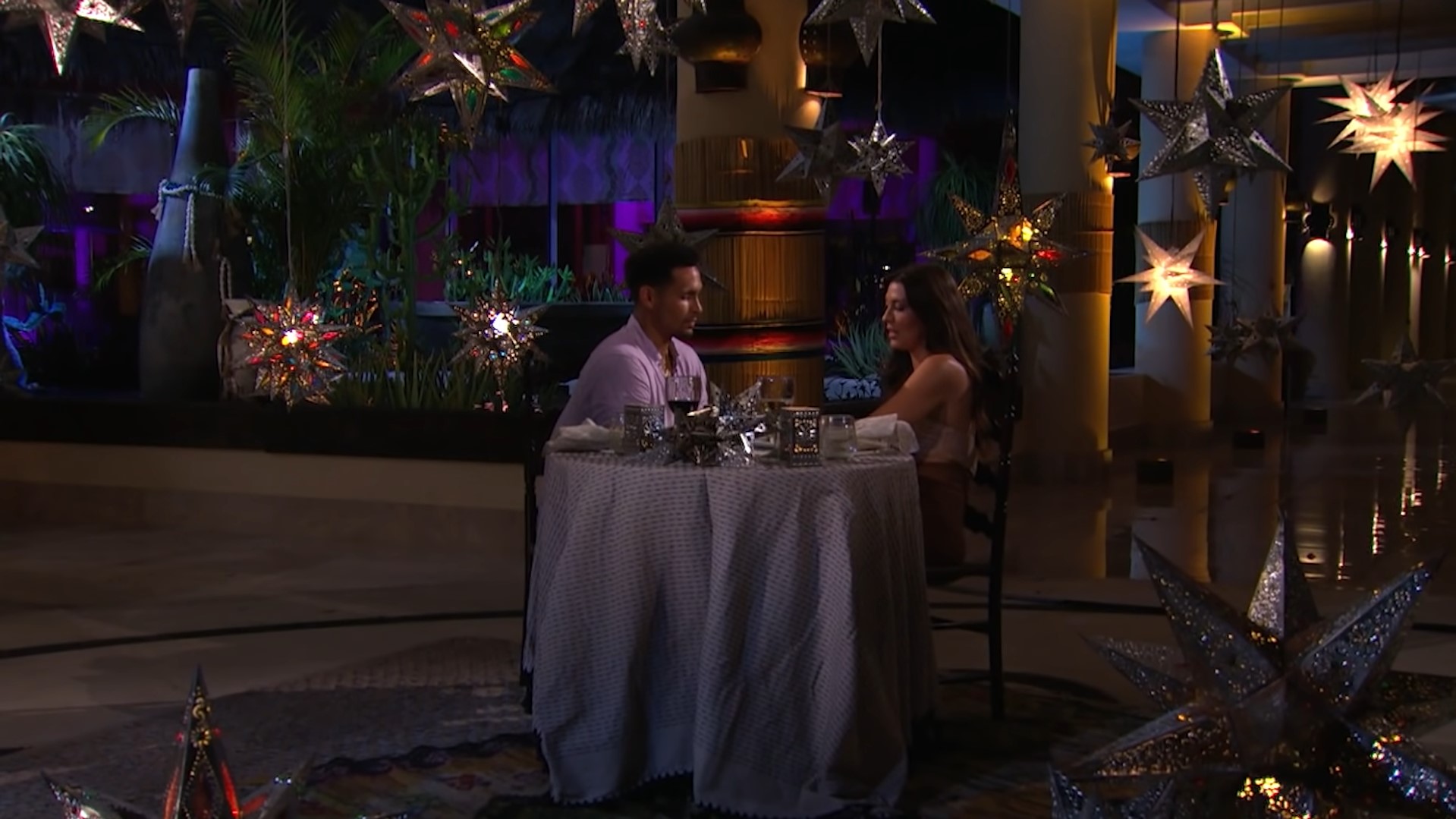 Becca and Thomas showed immense dedication throughout their time on ‘BIP,’ and their commitment remained unquestionable. It was truly extraordinary to witness their love and how they managed to steer clear of drama even when other cast members’ relationships were crumbling. However, in a strange and surprising turn of events, Becca decided to call it quits towards the end of the season and walked away from the series without Thomas.

The move shocked fans, but Becca explained her decision and said that while she did have fun with Thomas, she did not get to know him completely as the couple was not subjected to any challenging situations. This gave rise to confusion which in turn led to the breakup. So, where do Becca and Thomas stand today?

Are Becca Kufrin and Thomas Jacobs Still Together?

Surprisingly, Becca and Thomas have since made up and are together. Breaking up with Thomas made Becca realize how much she valued him and their relationship. Thus, instead of waiting around for him to contact her, Becca took matters into her own hands and got in touch with Thomas. Although he was hurt by Becca’s decision to break up, he decided to give their relationship another try, and the couple resumed things right from where they had left off.

In October 2021, Becca revealed that before meeting Thomas in San Diego, they talked almost every night after the filming wrapped up. Since then, the two haven’t looked back and seem to be confident about spending the rest of their lives together. Although an official proposal is on the cards, the couple is very eager to get engaged, and Becca even discussed it with her mother.

Becca and Thomas are now solely focused on getting to know each other and their respective families. Although their future plans include moving in together and even having kids, the pair is content with taking it one day at a time as they want their relationship to last. Such commitment is extremely rare in this day and age, and we cannot wait to see what lies ahead for them in the new chapter in their lives.