Are Billie and Jade Immune to T-Virus in Resident Evil? 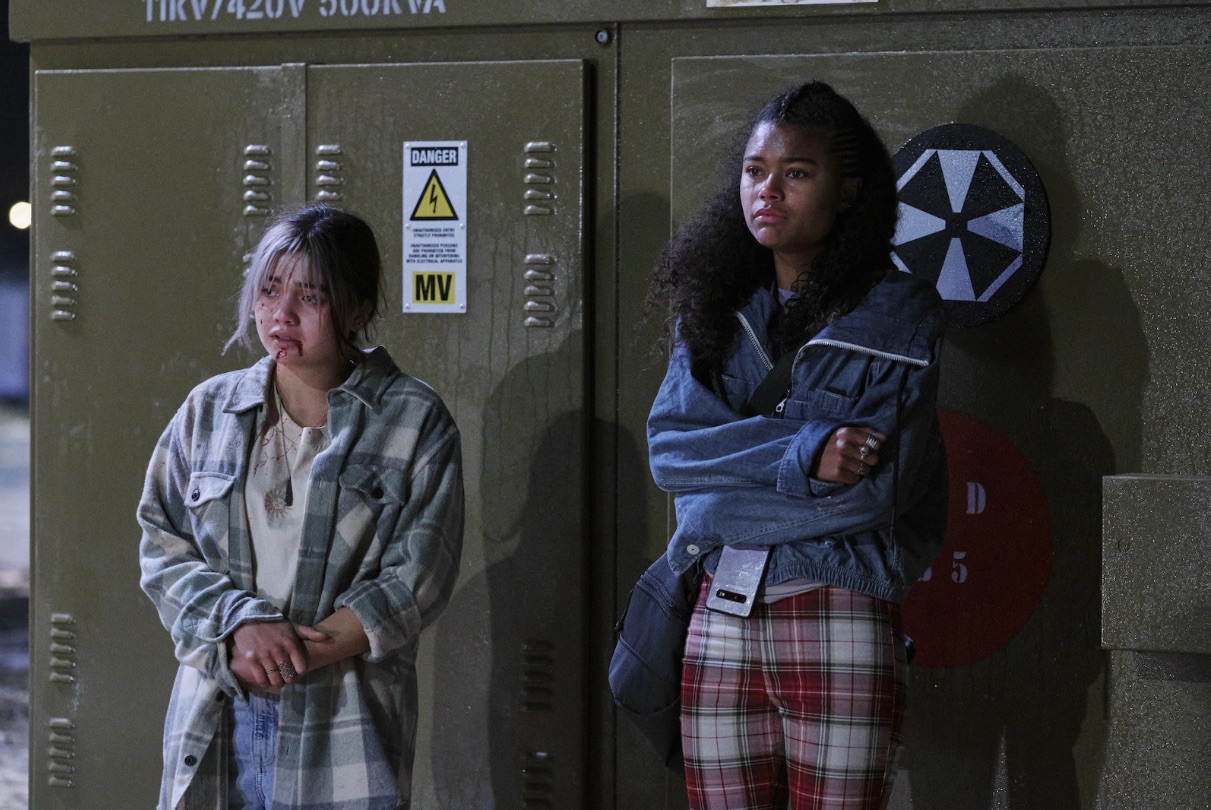 Netflix’s ‘Resident Evil’ is set in a world overrun by zombies. The T-virus, courtesy of the Umbrella Corporation, has rendered the world inhabitable for humans. From the ease with which the virus spreads, it looks like the remaining humans will soon fall prey to it. The world is in desperate need of a cure, but no one has any idea how to find it. As the events unfold over the two timelines in the show, we discover that there might be hope for humanity after all. Billie and Jade Wesker’s blood seems to be special when it comes to the virus. Does this mean that they are the key to finding the cure? Are they immune to the virus? Here’s what you should know about them. SPOILERS AHEAD

Are Billie and Jade Immune to the T-Virus? 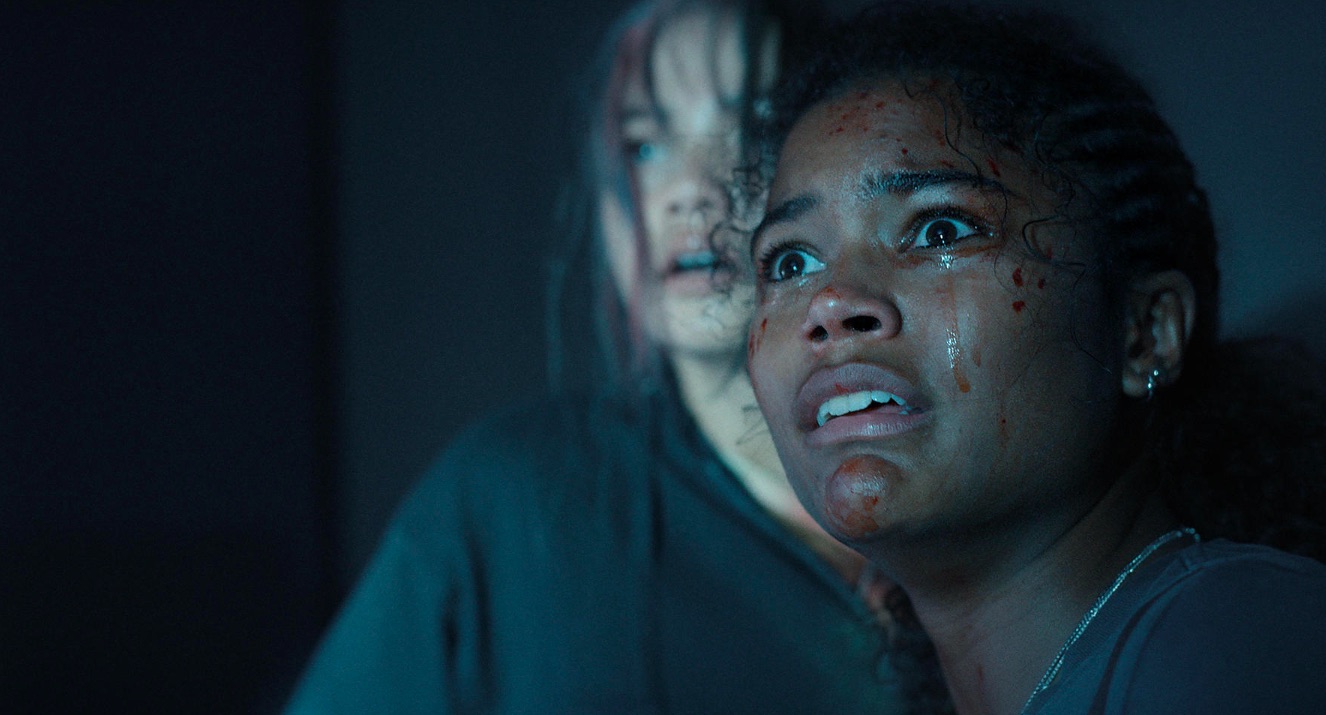 To some extent, yes. But the answer is more complicated than that. While Billie and Jade were still embryos in the wombs of their mothers, Albert Wesker tweaked their DNA to make them stronger. This meant that they had immunity unlike anyone else in the world. The first hint of this appears in the first episode when Jade mentions that they have never been sick. Not even once. No matter how good someone’s immune system is, one does get sick, even if with just a cold, from time to time.

Further proof of the special nature of their DNA is given when we find Albert injecting himself with their blood. It is later revealed that Albert is actually one of the clones of the original Wesker, who wanted to have more of his kind to help with his research. While he was a genius, Wesker was also an impatient man. Instead of allowing his clones to grow in a normal time span, he accelerated their growth so that in a matter of months, they were already years ahead of normal humans. However, this also led to several problems and diseases in the clones. To cure himself, Albert gave a little something to Billie and Jade’s DNA, which now acts like medicine for him.

While Albert’s sole purpose was to save himself, he didn’t anticipate how Billie and Jade would react to T-virus. In the first episode, Billie is bitten by a dog infected with the virus. Under normal circumstances, she should have changed into a full-blown zombie in three days. But apart from exhibiting the symptoms of the infection, Billie does not succumb to the T-virus. This proves that there is something in their DNA that fights the virus.

Had Billie been immune, her body would have completely fought off the virus eventually. However, when she reunites with Jade a decade or so later, she reveals that her blood is going bad. She is not turning into a zombie, but the virus is eating her up from the inside. Later, we discover that the medicine, if not the cure, for her condition is Jade’s blood, which is still not contaminated by the T-virus. Jade’s blood works for Billie just like it did for Albert. It keeps the illness at bay, but it doesn’t completely remedy the situation.

So, technically speaking, no, Billie and Jade aren’t exactly immune to the virus, but they are strong enough to fight it off, unlike normal human beings. The virus stays in their bodies and weakens them from the inside, but it takes years, not days, for them to fall victim to it completely.