Is Albert Dead at the End of Netflix’s Resident Evil? [Spoiler] 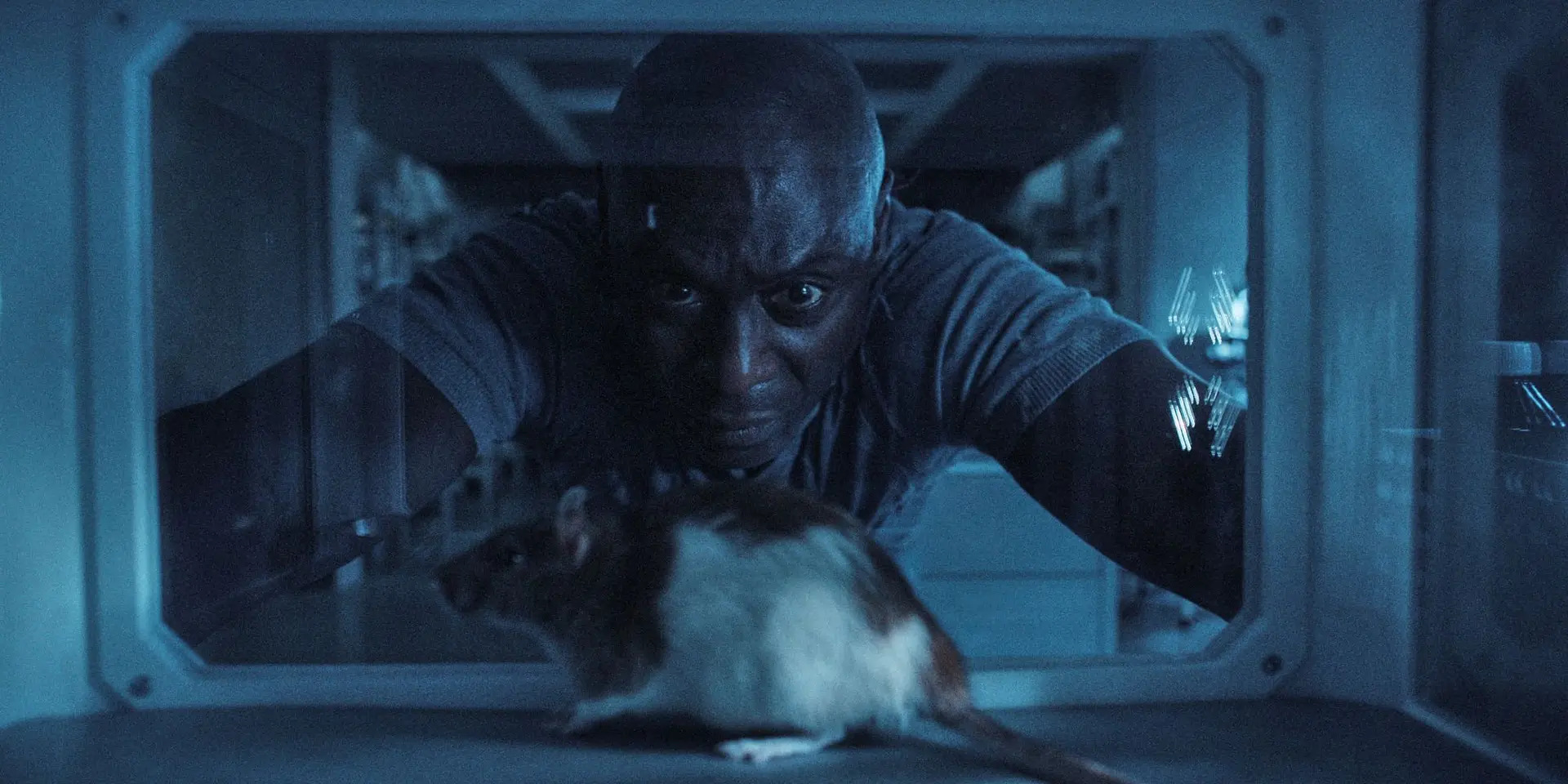 Netflix’s ‘Resident Evil’ is part of the ever-expanding multimedia franchise of the same name. It has its own continuity, though much of what happened in the original video game series serves as its lore. There are two timelines in the Netflix show. In 2022, three months before the zombie apocalypse, “twins” sisters Billie (Siena Agudong) and Jade Wesker (Ella Balinska) arrive in New Raccoon City, South Africa, with their father, Albert Wesker (Lance Reddick), who is an executive in the Umbrella Corporation. In 2036, an Older Jade (Tamara Smart), on a desperate search for the solution to the zombie problem, discovers that the biggest obstacle in her path is her once-beloved sister.

Albert Wesker is an important character not just in the Netflix series but also in the entire namesake franchise. If you are wondering whether he is dead at the end of the first season of Netflix’s ‘Resident Evil,’ we got you covered. SPOILERS AHEAD.

In the course of the series, it is revealed that the real Wesker died in 2009 after getting blown up by a rocket launcher, as depicted in the ‘Resident Evil 5’ video game. The Albert we meet in the Netflix series is a clone of the original one, as is Bert. Wesker created the clones to help him with his research. However, he had no desire to wait for them until they grew up naturally. So, he accelerated their growth, and the clones turned from infants to 20-year-olds in less than six months. The rapid acceleration of cells predictably came with a price. Albert, Billie and Jade’s father, was sick. He created Jade and Billie as a cure. Their biological mothers were different, but they were carried by the same surrogate and were born around the same time. Hence, they like to consider themselves twins. 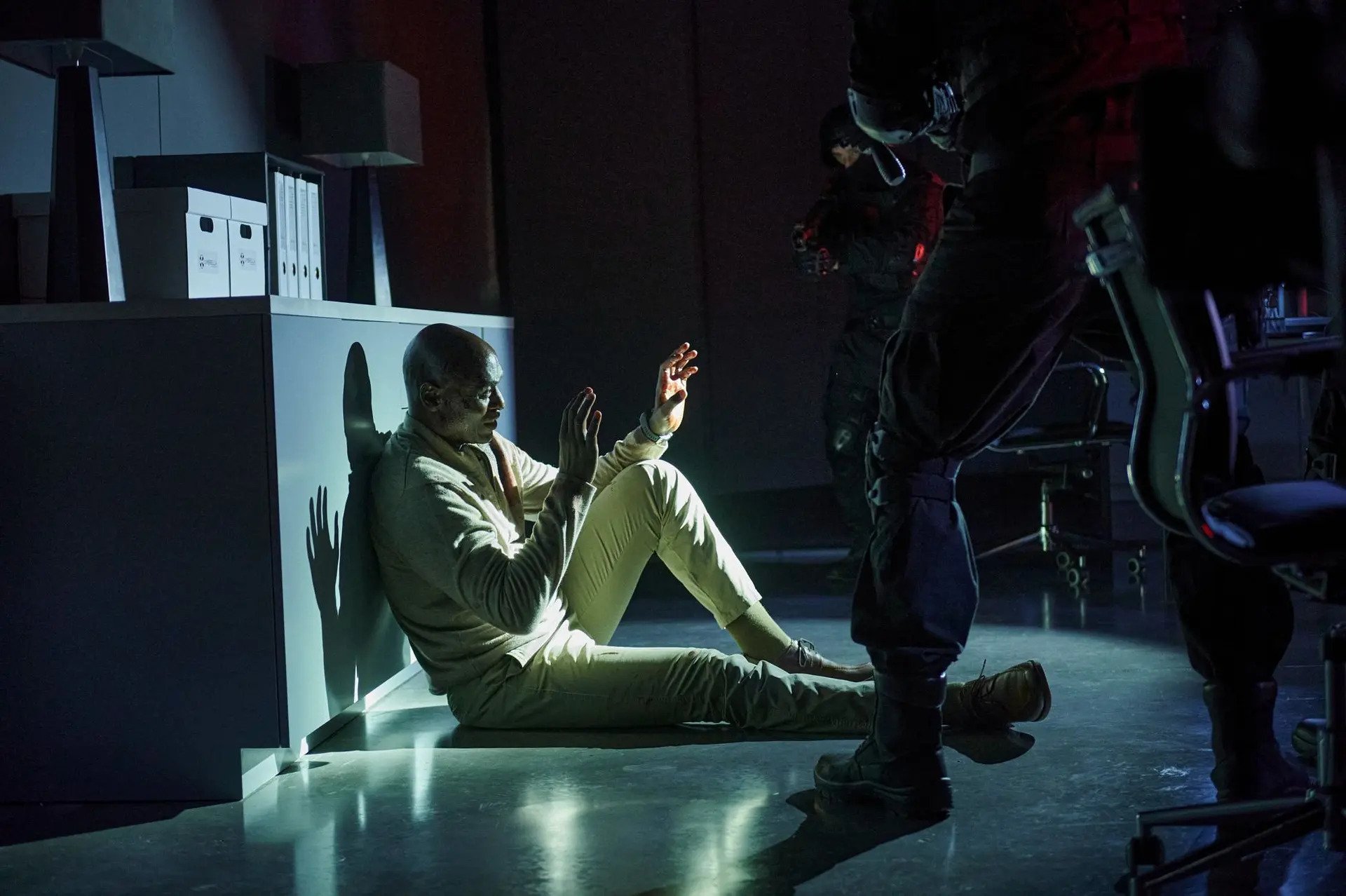 Albert uses the blood of his daughters to keep his illnesses at bay. After Jade and Billie learn this, they begin to hate their father. In episode 8, titled ‘Revelations,’ Billie gets taken by Umbrella operatives, prompting Jade to launch a rescue mission with the help of Simon, who happens to be the son of Evelyn Marcus, the head of Umbrella. Billie encounters Bert in the Umbrella headquarters, and he helps her understand the reason behind her father’s actions. The girls eventually reunite with their father, but then Billie bites Simon, which leads to Evelyn killing her own son.

Albert seemingly dies so Billie and Jade can safely escape from the facility with Bert. He and Bert create a bomb with the flammable chemicals and gases available at the facility. Albert says goodbyes to his daughters and sets fire to the chemicals after Evelyn steps into the room. Right before the explosion happens, Albert rolls to his side. However, that seems to do very little as everything catches fire around them. In fact, we would consider him dead if it weren’t for the reunion scene between Older Billie and Jade in episode 6, ‘Someone’s Little Girl.’ 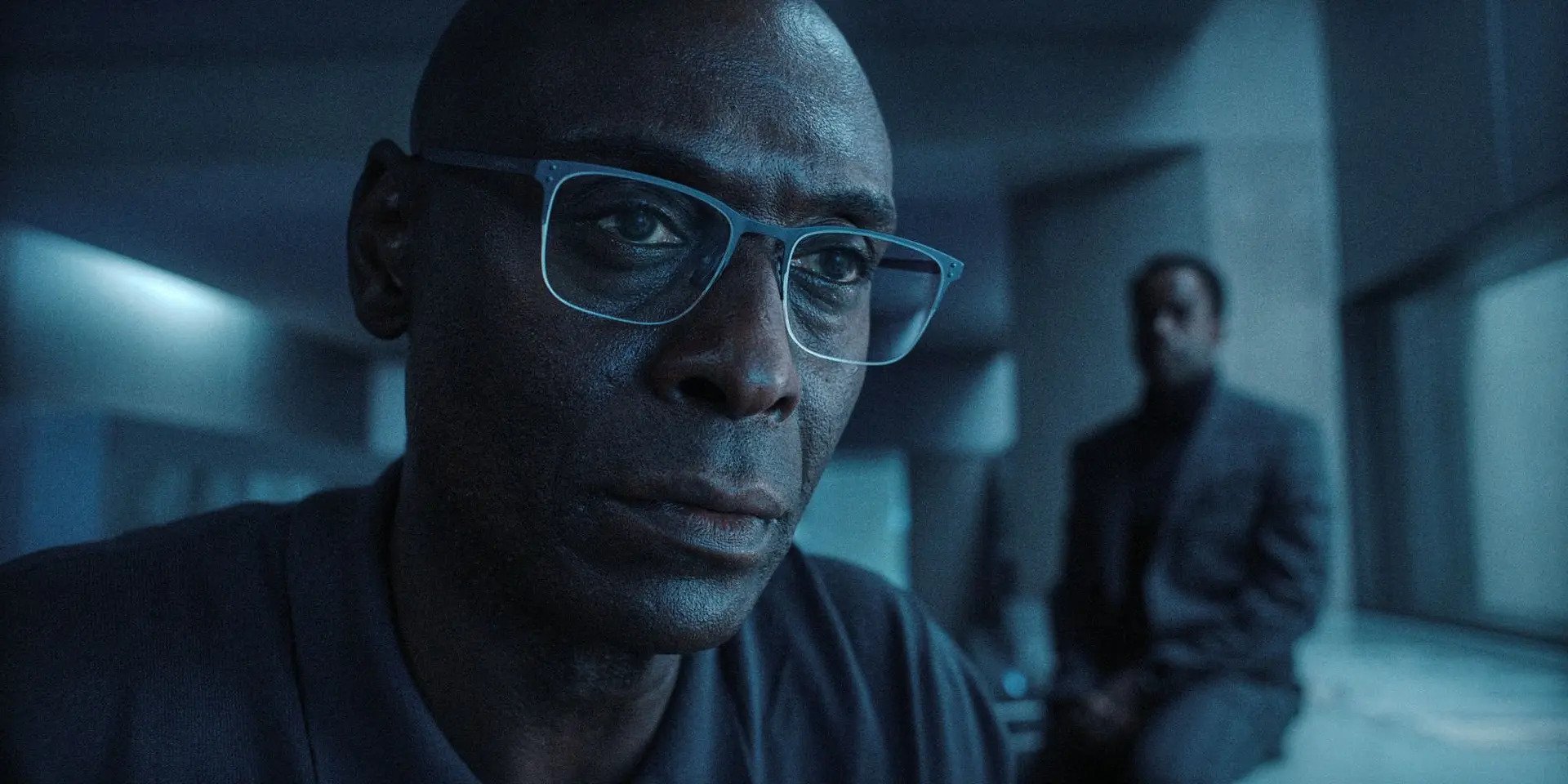 According to that scene, Albert survives the blast and lives at least until 2036. During the reunion, Billie informs her sister of their father’s recent demise. But even this should be taken with a pinch of salt. After all, it’s proven that Billie lies to get what she wants. She could have lied to Jade to make herself seem more vulnerable in front of her sister. We might even learn in the prospective season 2 that Albert is very much alive.