When and Where Does Netflix’s Resident Evil Take Place? 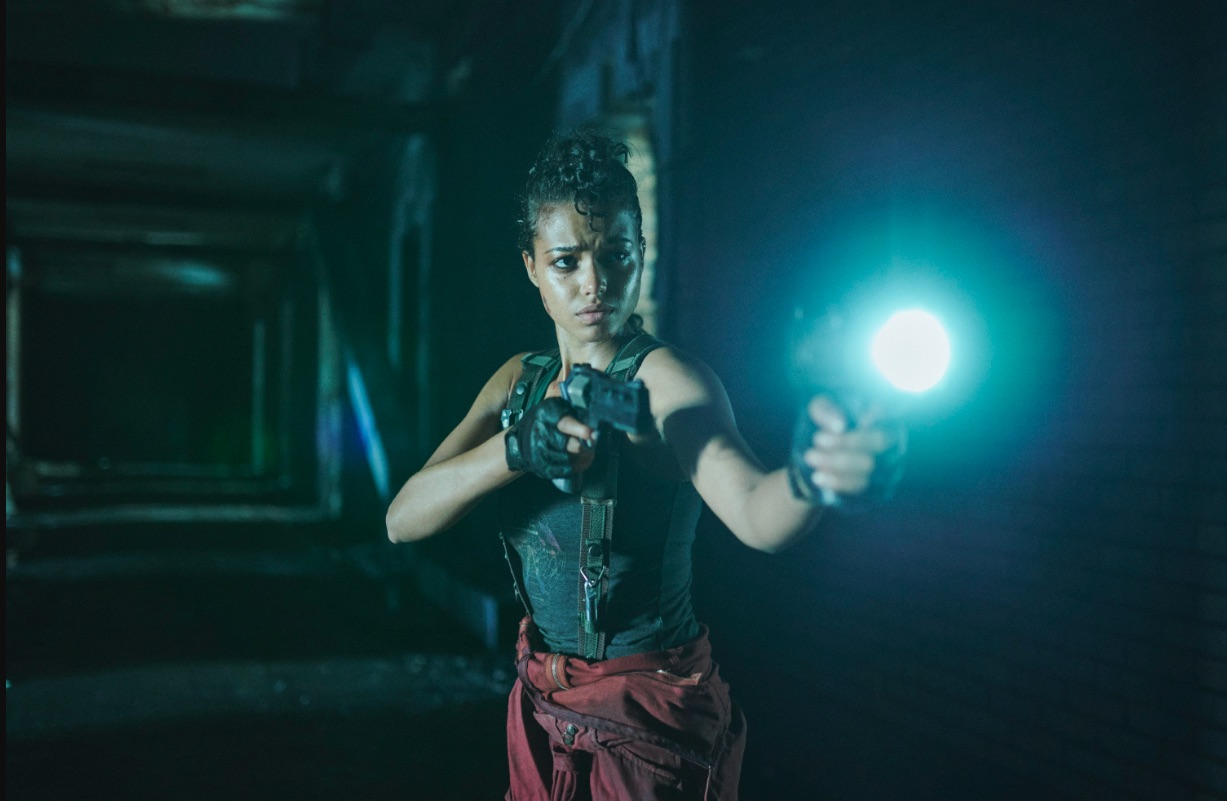 Netflix’s ‘Resident Evil’ brings back the horror of the zombie virus and the end of the world caused by it, delivering a thrilling ride to the audience. The first season builds upon the mythology of the games and brings the story to contemporary times to expand its world. Throughout eight episodes, the season tackles a lot of events that occur over many years and in several places. The setting differs entirely from the ones previously seen in the movie franchise, which might make it a little difficult to keep track of everything. If you’re looking for something that simplifies all of it for you, then we’ve got you covered. Here’s all you need to know about the when and the where of ‘Resident Evil’. SPOILERS AHEAD

When is Resident Evil Set?

The events of ‘Resident Evil’ take place over two timelines. The first timeline is set in 2022. This is when Jade and Billie arrive in New Raccoon City with their father, Albert Wesker. They don’t know it yet, but in only three months, the entire city will fall prey to the T-virus, which will then rapidly spread everywhere else, bringing the end of the world as we know it. Over these three months, we discover many things about Jade and Billie, especially about their possible immunity to the virus.

In a flashback that takes us back to 2005, we discover Albert’s secret. It turns out that the original Wesker created clones of himself, one of whom now serves as Jade and Billie’s father. The show also references the events of the original Raccoon City, hinting at a tragedy that previously took place around 1998 and ended with a nuclear blast.

The other timeline followed by the show takes place in 2036. It has been fourteen years since the T-virus outbreak in New Raccoon City. A lot seems to have changed between Jade and Billie, with the latter now working for the Umbrella Corporation, the same organization from which Jade is running. The world looks a lot different now, and it is revealed that zombies have overrun the Earth with billions of them against only 300 million or so humans.

In the past fourteen years, Jade has found a different family for herself, has been highly trained to survive any kind of situation, and is also a mother to a ten-year-old girl named Bea. The first season focuses solely on introducing these timelines. The gap between them is to be filled in the later seasons.

Where is Resident Evil Set? 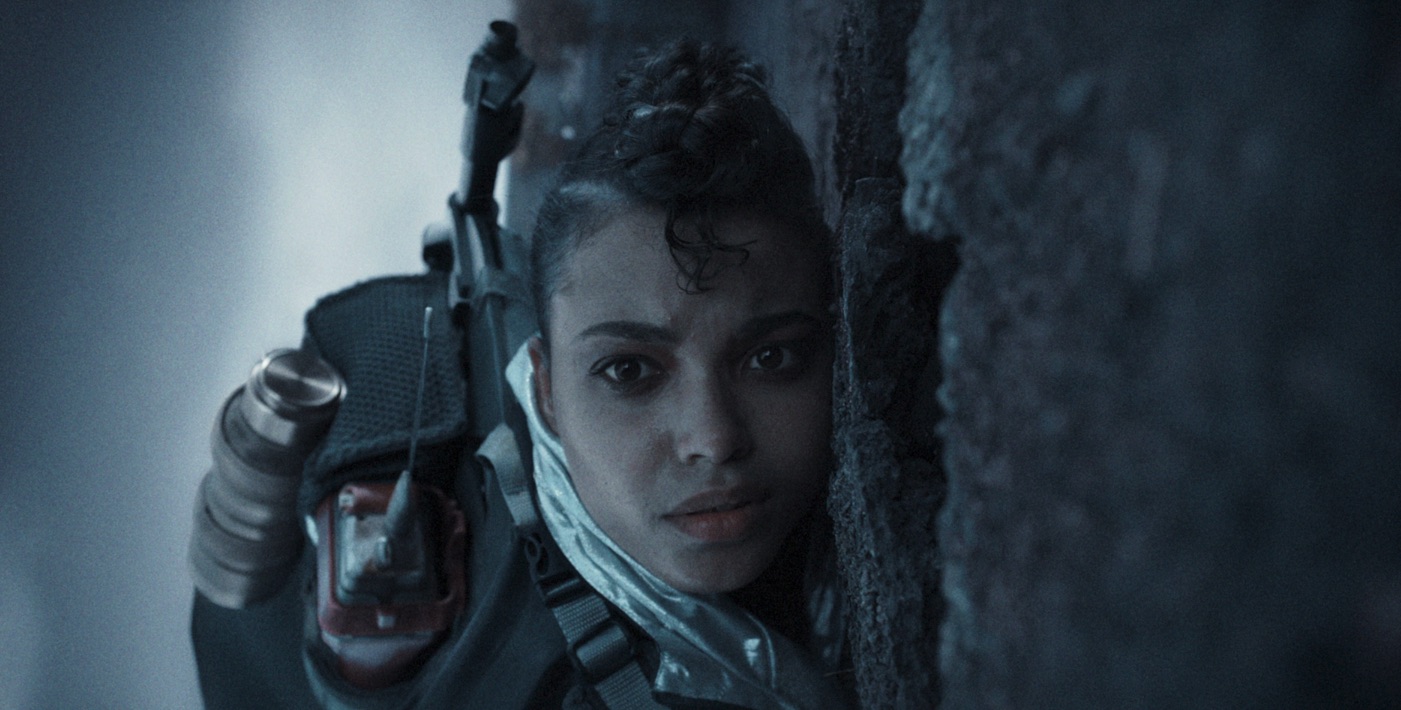 ‘Resident Evil’ is set in a world that looks a lot different from the one we’re used to. In 2036, almost a decade-and-a-half after the end of the world started, governments have fallen and independent colonies have been set up by different groups of people. From scavengers to a zombie cult called The Brotherhood, everyone has their stronghold where they keep themselves alive in the face of any danger, zombie or otherwise.

When we first see Jade, she is somewhere in England and is taken to Brighton when the scavengers find her. Then she goes to Calais, in France, following which she goes to the University, a ship that remains on the water to stay safe from the zombies. Prior to these events, fourteen years ago, we follow young Jade and Billie as they arrive in New Raccoon City, which is set somewhere in South Africa. It is isolated from the rest of the world as it seems to be entirely in control of the Umbrella Corporation, and we never see the characters leave it, until the outbreak.

We also see Tijuana as an important location, which used to be the base of operations of the Umbrella Corporation. The show references the original Raccoon City, which was located somewhere in the midwest of the USA. We also see a flashback that takes place in the fictional location of the Arklay mountains.