Are Briana DeJesus and Javi Gonzalez Still Together? 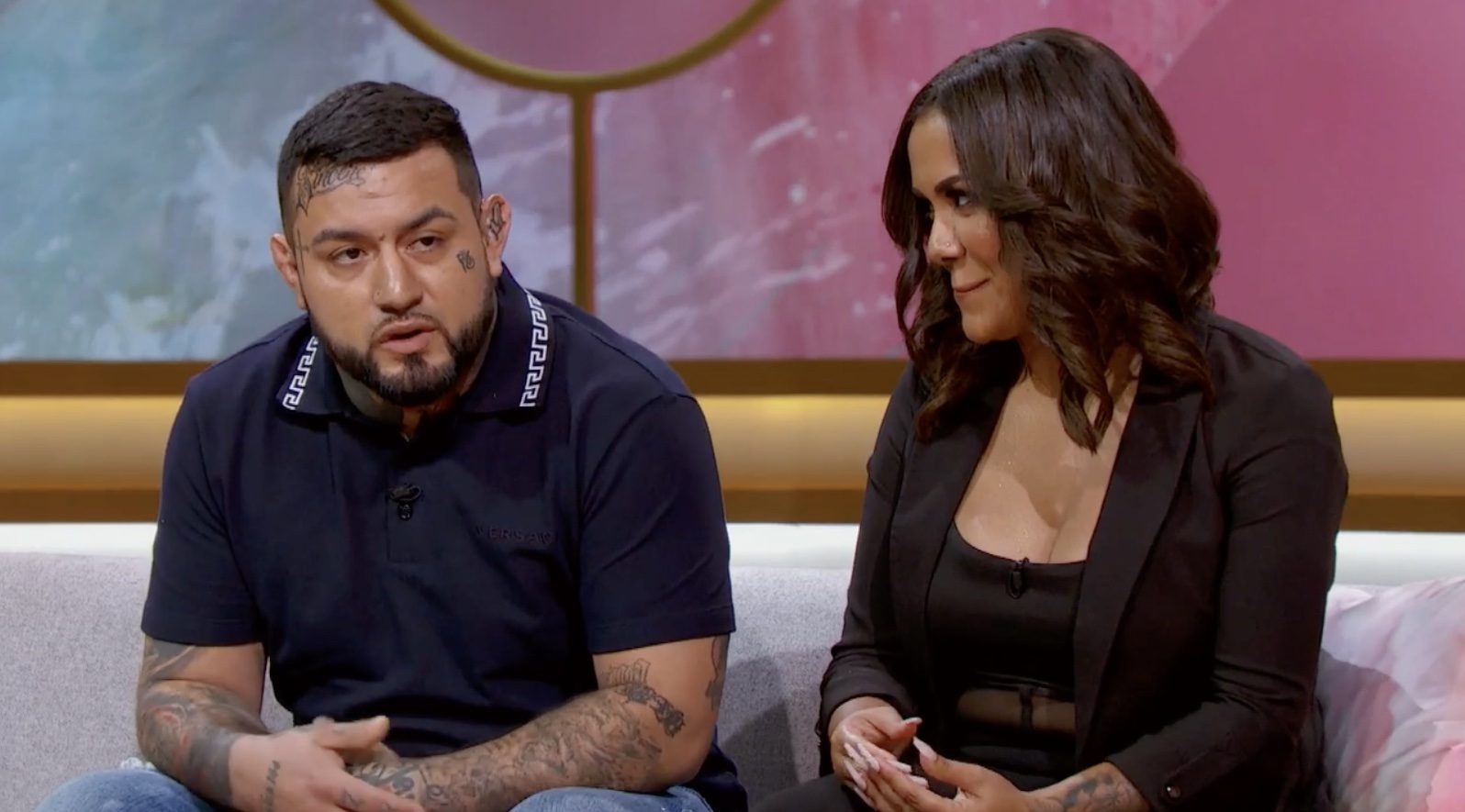 MTV’s ‘Teen Mom’ is a reality TV series that documents young mothers as they try to strike a balance between motherhood and personal relationships. It is a spin-off of the reality series ’16 and Pregnant’ and has several spin-offs of its own. Over the years, the franchise has showcased many interesting cast members and their romantic equations full of twists and turns. One of them is Briana DeJesus, who appeared on ’16 and Pregnant’ season 4. She is also a cast regular on ‘Teen Mom 2‘ since season 8.

While ’16 and Pregnant’ season 4 chronicled the birth of Briana’s first daughter Nova DeJesus in September 2011, ‘Teen Mom 2’ season 8 focused on the birth of her second daughter Stella Hernandez in July 2017. The show also features the partners of the cast members, including Briana’s boyfriend Javi Gonzalez on season 10. Fans were extremely happy to see them together and there has always been a curiosity about how the couple is doing presently. Here is everything we know so far.

Javi is a single father with two children from a previous relationship. Javi made only rare appearances in season 10 of ‘Teen Mom 2.’ Regarding Javi’s absence on the show, Briana stated in an interview that he was not very comfortable around cameras and they were taking things slow. “He’s still very shy and he doesn’t really understand the whole TV life so I try to keep him separate as much as I can, which is a struggle for me because I feel like I’m living a triple life: mom life, TV life, and then girlfriend life,” she added.

Furthermore, the couple decided to introduce themselves as friends in front of their children until they figured things out better. After eight months of dating, Javi and Briana got engaged in May 2021. The couple went together on a romantic getaway in Miami, where Javi proposed to her. However, just two weeks after the engagement, rumors of a split between the couple started floating around in June when Briana unfollowed Javi on Instagram. She rubbished the speculations by clarifying that she never followed him on Instagram.

On being seen without her ring, Briana said that Javi had taken it to the store to get it upgraded. Javi also appeared with her on the ‘Teen Mom 2 Reunion’ in July 2021. However, she had earlier faced troubles when Javi refused the show’s makers to get tested for COVID-19. The makers refused to film with her, and thus she had threatened to quit the show. The issue did get resolved when Javi finally agreed, but did it cause a rift between the couple?

Are Briana DeJesus and Javi Gonzalez Still Together?

No, Briana DeJesus and Javi Gonzalez are no longer together. The couple called off their engagement in August 2021, and Briana confirmed it in a QnA session she did with fans on her Instagram. The reality star responded to questions about the breakup, saying, “Nothing crazy. I came to the conclusion that I thought I wanted to be in a relationship but in reality, the thought of it sounded nice but I am just not ready for it.”

She further added, “Had a great year with him but rn I have other plans. Maybe in the future we will meet again.” Meanwhile, Javi also answered some fan questions on his Instagram stories, where he expressed the cause of their split to be differing principles. His response was shared in this post by a fan account.

Some fans commented that one of the possible reasons for Briana and Javi’s split could be her feud with fellow ‘Teen Mom 2’ castmate Kailyn Lowry. The latter had filed a defamation lawsuit against Briana for allegedly making false statements regarding her absence from the June 8, 2021, episode of Teen Mom 2. Briana responded with a counter lawsuit calling Kailyn’s allegations “meritless.” Briana’s woes increased when her younger daughter Stella was rushed to the hospital in November 2021. Stella has been suffering from numerous health issues for the past few years.

Despite her personal struggles, Briana is all set to appear on the reality series ‘Teen Mom Family Reunion’ in January 2022. On the other hand, Javi has maintained an extremely low profile since they parted ways and mostly posts about his work on social media. Though Briana and Javi are no longer together, they are trying their best to flourish professionally and carry on with their lives.

Read More: Are Leah and Corey From Teen Mom 2 Still Together?