Are Brooke and Cru From Back In The Groove Still Together? 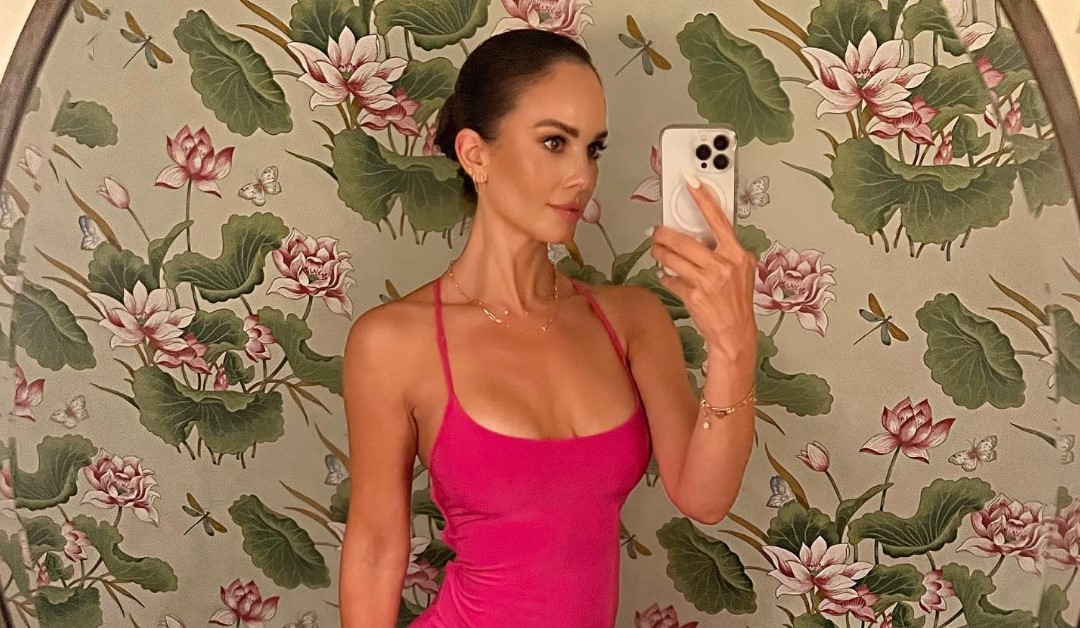 Hulu’s ‘Back In The Groove‘ is an exciting dating reality show that follows three single ladies in their 40s who are looking to spice things up by connecting with younger guys. The search brings them to The Groove Hotel, where they get to meet 24 eligible bachelors fighting for their attention. While the bachelors try to impress during group dates or heartfelt one-on-one conversations, the power of elimination ultimately lies with the women as they get to thin the group out until they find their perfect partners.

When Brooke Mora initially arrived at The Groove Hotel, she talked about her fears surrounding a relationship because she has been hurt in the past. However, she managed to open up her heart as the show progressed, and although she forged a connection with several promising bachelors, the bond she shared with Cru Eaton was seemingly unmatched. Well, with the cameras now turned away, let’s dive in and find out whether Brooke and Cru were able to make things work in the real world, shall we?

Brooke and Cru’s Back In The Groove Journey

A native of Los Angeles, California, personal trainer Brooke Mora was 42 years old at the time of filming. When talking about her past relationships, she claimed that she’d been hurt several times and had inadvertently put up walls in order to protect herself. In other words, she found it quite difficult to trust others and was scared of getting betrayed again after going all in on a relationship. On the other hand, Cru, a 30-year-old tattoo artist from Provo, Utah, claimed he was interested in older women as they carry themselves with confidence and are always sure about their needs and desires. Besides, being with an older woman leads to a mature relationship without unnecessary drama, and Cru looked forward to building such a connection.

As fate would have it, Cru fell hard for Brooke the moment they got acquainted and knew he had to gain her attention before any of the competition. He thus wasted no time in stealing her away during the first mixer for some quality time away from the partying crowd. Brooke was impressed by this approach, along with how he paid attention to the smallest of details and the way he opened up to her. In fact, the two shared a kiss during this one-on-one and their ensuing, deeper first date, making Cru more than happy with the progress he had made.

In the days that followed, though, Brooke sought to explore other connections, much to Cru’s disappointment. The Utah native did try his best to stay relevant, yet she made it clear that her past had taught her to weigh her options before making a final decision. Interestingly, she got quite close to Josh Taylor during these days, but once he got jealous of her closeness with Cru and tried to break them apart, she knew she had to cut him off.

However, Brooke was still willing to explore her options and hence found a lot in common with Gary and Matt Booher. Unfortunately, these associations formed a rift between her and Cru, which the personal trainer did notice almost immediately. The Los Angeles native did share an intimate moment with Matt around this time but eventually realized that her heart was with the tattoo artist. Therefore, wanting to put his commitment to the test, Brooke asked Cru to get matching tattoos, which he actually happily accepted. Then, once Gary learned about these tattoos, he understood where his interest’s priorities were and decided to leave the show on his own accord.

Are Brooke Mora and Cru Eaton Still Together?

With Gary leaving the show, Brooke was left with Cru as her only connection, making both of them ecstatic. Besides, even her sister, who arrived at the Groove Hotel to support her, appreciated Cru’s efforts and was happy to note he was completely invested in Brooke. Moreover, following an excellent last date during the last episode, Brook invited Cru to spend the night at her place, and the two checked out of The Groove Hotel together as a couple.

As for their current standing, since both Brooke and Cru are pretty private regarding their personal life, they haven’t revealed much in public. They do evidently maintain a fantastic connection with most of their ‘Back In The Groove’ castmates and even share snippets from their everyday life, but the pair are yet to feature on each other’s social media accounts. Nevertheless, while on the show, Brooke did mention that Cru had helped her heal by simply being himself before they mutually promised to be each other’s strengths forever. This promise, coupled with everything they went through and the incredible commitment they portrayed, makes us believe that the pair are still going strong. Nothing has been confirmed as of writing, but we’re optimistic.

Read More: Are Sparkle and Steven Still Together?