Are Brooke and João From Below Deck Med Still Together? 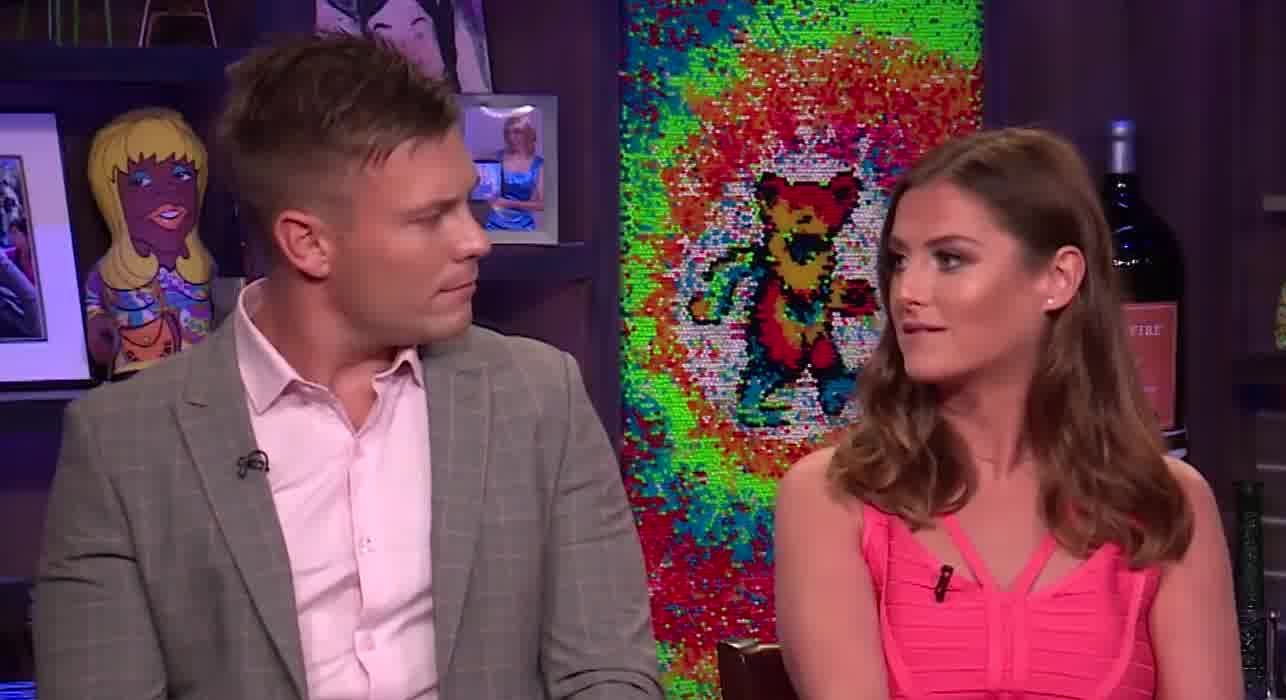 Bravo’s ‘Below Deck Mediterranean‘ takes viewers into the world of luxurious superyachts and the lives of the ones behind running a successful charter season. Since its premiere in 2016, the reality series has been documenting the daily lives and work struggles of the crew members aboard 150-foot-plus superyachts, each season covering different destinations. Apart from the shenanigans between the crew and the guests, the show has also caught the audience’s attention due to its heated romances and fun banter among the crew.

Brooke Laughton and João Franco debuted on the show in season 3, and viewers were highly engaged with their rollercoaster relationship. Their showmance caught amidst a love triangle, as well as João’s conflicts with Chief Stewardess Hannah Ferrier, kept viewers guessing about the fate of the couple both during and after the third season aired. Let’s find out whether Brooke and João are still floating through or have diverged their paths in life.

English resident Brooke Laughton met João Franco aboard the Talisman Maiton in ‘Below Deck Mediterranean’ season 3, where she was the 2nd Stewardess, and he was the Lead Deckhand. João grew up in Zimbabwe and had an aim of making it big in the yachting industry. A love triangle began brewing between Brooke, João, and 3rd stewardess Kasey Cohen; however, he denied it in a June 2018 interview with Bravo TV. “I wouldn’t go as far calling it a ‘love’ triangle… I didn’t realize that they would both like me and when I got the attention back, I had no clue what to do with it. I didn’t intend for it to be like that,” he said. 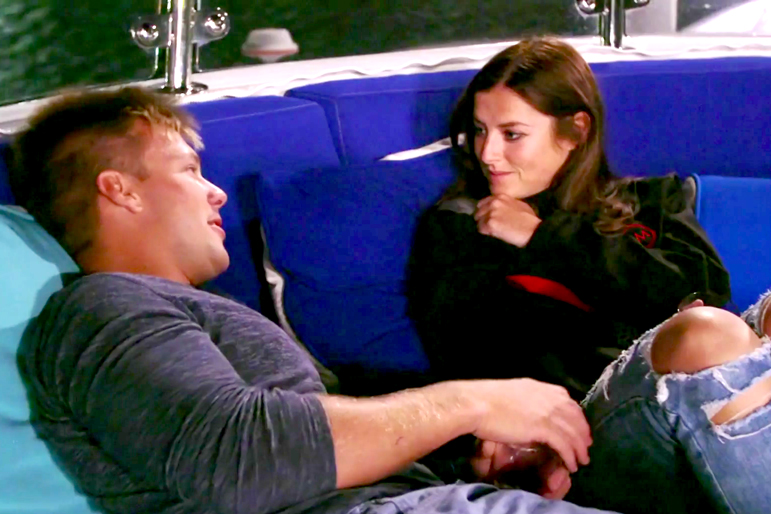 João also said that he had always been sure of whom he wanted to be with, and his insecurities and hesitation to commit had made him indecisive. Eventually, João chose Brooke over Kasey, especially after she defended him during his altercation with Hannah and tried to mediate between the two. Brooke was initially surprised at João choosing her, as she had been aware of him and Kasey being close during season 3.

However, João and Brooke strengthened their relationship by the end of the season and left the superyacht together. Fans were elated to see the couple get their happy ending on the season, and João even returned as bosun for season 4 of ‘Below Deck Mediterranean.’ But did the pair make it through the years, or have they steered away from each other?

Are Brooke and João Still Together?

No, Brooke Laughton and João Franco are not together anymore. After they disembarked the Talisman Maiton, the couple were quite serious for a few months. They met each others’ families, and Brooke even went to Zimbabwe to spend time with João. However, in the season 3 reunion in September 2018, they stated that they had separated.

In the season 4 premiere, we heard João saying that things had ended between him and Brooke after he found out that she was cheating on him. In the ‘After Show’ season 4, he elaborated on the situation and stated that their equation was jeopardized when Brooke took a long-distance job posting and communication began reducing between the two.

João eventually visited Brooke on her posting in Florida, and she admitted having moved on with someone else. He added, “I walked up to her boat, and I begged her to tell me. And then eventually she told me she had been with someone. Then she had said, ‘We weren’t together. We weren’t going out.'” He later said, “I walked off, and that was the last time I ever spoke to her.” However, in a May 2019 interview, Brooke denied João’s claims and said that though she was initially hurt by his accusations, she hoped he would become a better person someday.

Devastated by the breakup, João began focusing on his yachting career and went on to become the captain of a 30-meter yacht days after season 4 ended its run on Bravo. He worked in the position for one and a half years, and in 2021, he also passed his Officers of the Watch (OOW) exam. On the personal front, João began dating Michelle Dicu at the end of 2018 and even posted a lot of adorable pictures with her. The couple got engaged in March 2020; however, in June 2021, João announced their separation through this post on Instagram.

On the other hand, in 2020 Brooke founded the Nauti Yachtie Coach in Dubai – an organization that trains maritime crews. She also co-founded the casting and modeling agency Acclaimed Casting in 2021. Brooke found love in Ingmar, who is a Dutch native, and the two got engaged in July 2021. Here is the sweet engagement announcement Brooke shared on her Instagram, and even João and former castmate Kasey congratulated her heartily in the comments.

“So happy for you love! All the best for you guys and your future,” João wrote. Though things ended on a bitter note for Brooke Laughton and João Franco, they seem to have let go of the past and have nothing but best wishes for each other. Both are doing extremely well in their individual lives and evidently respect each other a lot.

Read More: Are Jessica And Rob From Below Deck Med Still Together?