Are Bru and Alex (Nathan) From The Circle Still Friends? 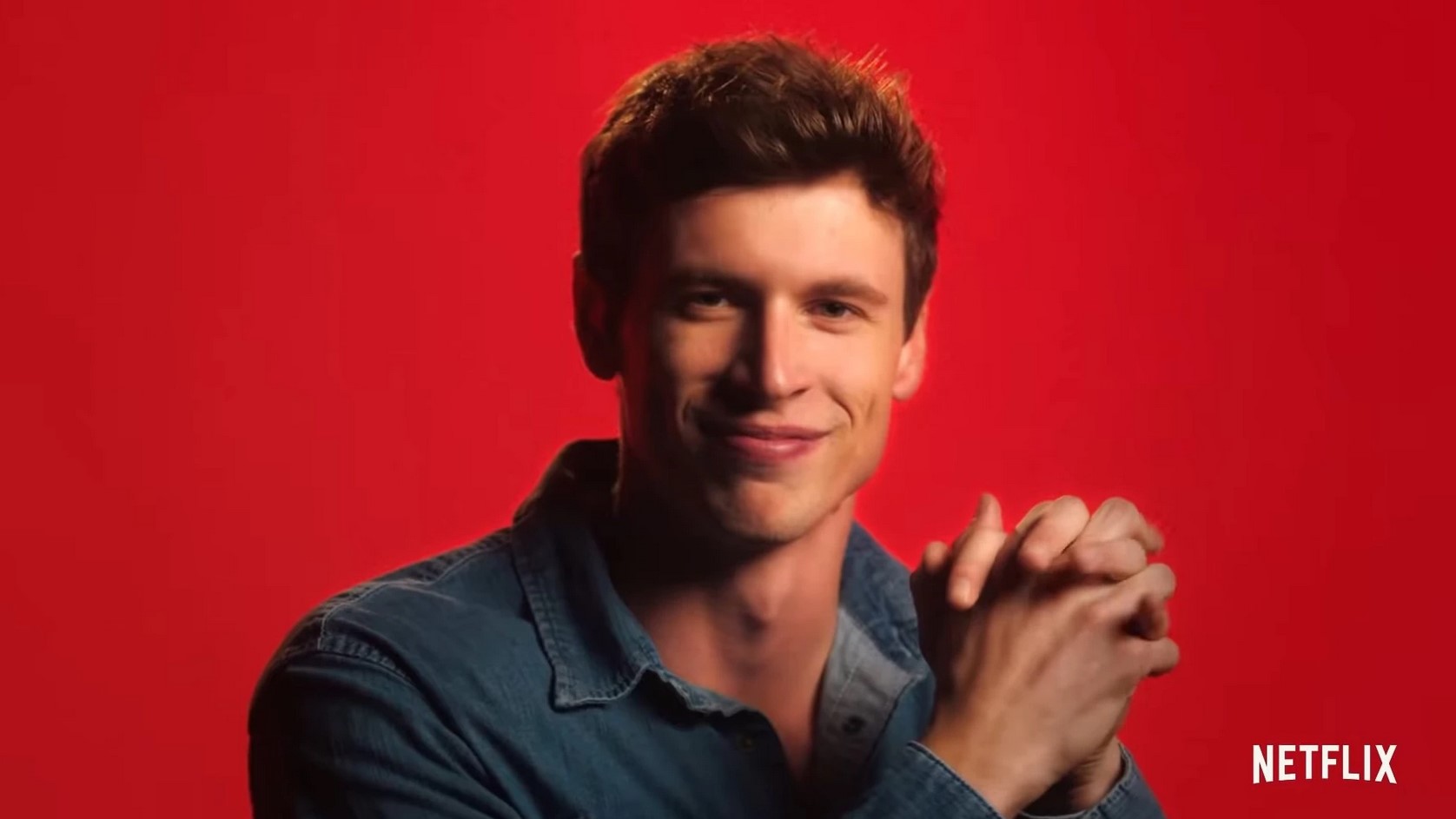 Netflix’s ‘The Circle‘ is an exciting game show that brings together a group of contestants but has them stay in separate apartments. Although the aim is to become the most popular of all, the contestants are completely cut off from the outside world and only allowed to connect with each other through a specially created social media platform. Like other social media platforms, the one made for the show also encourages anonymity; thus, what one can see is not always the truth.

Josh Brubaker AKA Bru is a popular radio and TikTok personality who entered as himself on ‘The Circle’ season 4. On the other hand, one of his fellow contestants, Alex Brizard put his hat into the ring as a fresh out of college “frat bro” Nathan. Interestingly, the two built up quite an alliance while on the show, making people question if they are still friends. Well, we are here to find out!

Alex and Bru’s The Circle Journey

Both Alex (Nathan) and Bru entered the circle within the first four episodes of season 4 and were quick to find a place among the season’s fan favorites. But neither of them initially sought an alliance with each other, as Bru was deeply involved in the “throuple,” which included himself, Alyssa, and Yu-Ling. Meanwhile, Alex sought a connection with Crissa but was left alone after the latter was eliminated in the second blocking. He also sought an alliance with Rachel, and the two agreed to watch each other’s backs. Interestingly, Alex (Nathan) was brought to Bru’s attention during the “hacking” event. 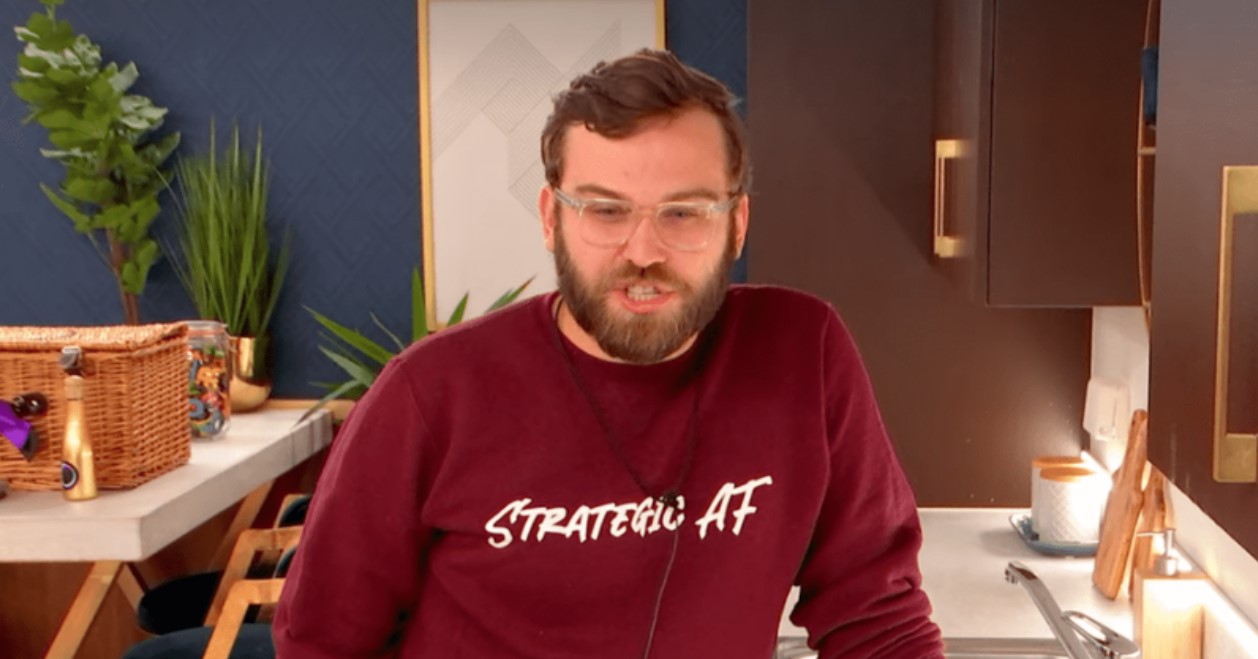 With the circle being hacked, each contestant was able to look at a few private photos of a specific co-contestant, and the system chose to show Alex’s pictures to Bru. While going through the images, Bru noticed that Alex (as Nathan) had several photos on the golf course and seemed to be very into the sport. Being a golf enthusiast himself, the TikTok star reached out to Alex for an alliance. Yet, Bru had a hunch during their conversation that Alex might be catfishing him. To put his suspicion to the test, the radio personality asked his co-star what an “eagle” is in golf.

Well, Alex, who has no interest in golf, had no idea about the term, yet his guessing game was strong, which helped him pass the test. Following the little test, Alex and Bru went on to build a pretty strong alliance and even advocated for each other in front of others. Thus, it was shocking when in episode 12, Bru was voted the least popular contestant and blocked from the show. After the elimination, Bru chose to visit Alex, and the two had a heart-to-heart conversation about their time on ‘The Circle.’ They also bonded pretty well, and fans speculated that it might be the start of a promising friendship.

A post shared by Alex Brizard | The Circle (@awildbriz)

After filming for season 4 wrapped, Alex and Bru settled back into their everyday lives and enjoyed their time away from the cameras. Moreover, they preferred to keep the status of their friendship under wraps and did not post many updates on social media. Still, considering their relationship while on the show and the fact that they promised to keep in touch, it would have been tough for fans to imagine them not remaining on friendly terms.

Having said that, fans of the dynamic duo need not worry. We can confirm that the bond between Alex and Bru is intact as they interact with each other on social media and appear to share a solid relationship. Although it is unclear if Bru and Alex met in person after the cameras stopped rolling, they most definitely did not let their friendship die, and we wish them the very best for the years to come.

Read More: Are Bru and Alyssa From The Circle Dating?