Are Carly and Evan From Bachelor Nation Still Together? 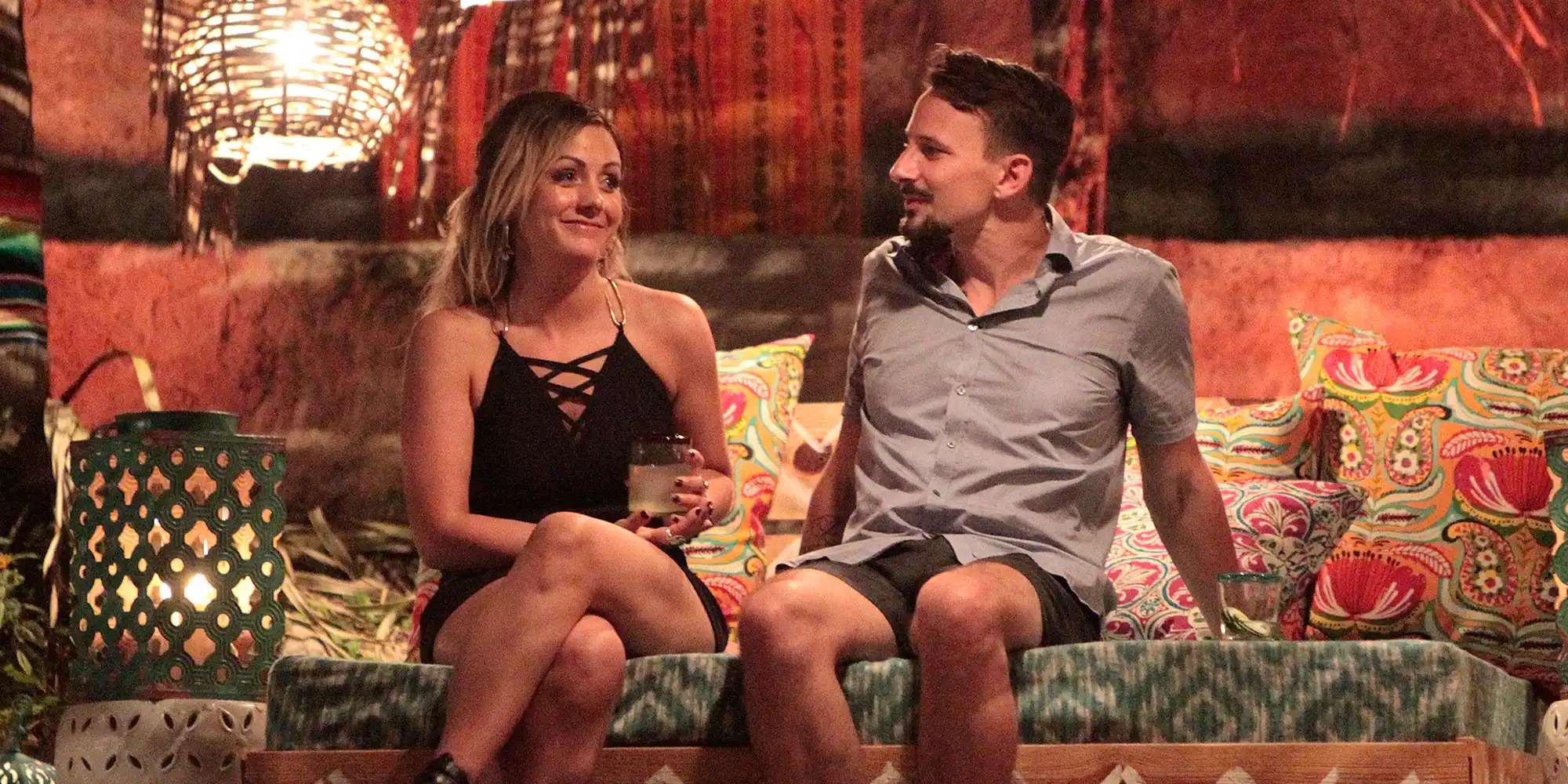 Naturally, even after leaving the show, the participants have massive fan bases. Carly Waddell and Evan Bass from season 3 of ‘Bachelor in Paradise’ is one such pair that has been one of the success stories of Bachelor Nation. The couple’s on-again, off-again romance had fans completely engrossed throughout their season. With such an intriguing history of their experience, people are constantly curious about their current relationship. Let’s find out, shall we?

Evan developed a fondness for Carly during their season of ‘Bachelor in Paradise’ in 2016, albeit she did not return those feelings right away. Carly informed him after their date that she’d prefer to be friends but then handed him a “platonic rose” at the following Rose Ceremony. Evan viewed this as a chance to reclaim Carly’s affections and set about planning their reconciliation. Evan was given medical treatment one evening and told to go to the hospital in Mexico. Carly accompanied him, and as Evan recovered, so did her affections for him. Evan then admitted he faked his injuries to have Carly fall in love with him!

The two eventually got engaged at the finale of their season and reappeared in season 4 to get married in a televised ceremony on June 17, 2017. Evan compared Carly’s beauty to a “sunrise” and named her “the most beautiful woman I’ve ever set eyes upon” during their vows. After moving to Nashville, Tennessee, the couple had their daughter, Isabella, in February 2018 and son, Charlie, in November 2019. With such a romantic and wonderful love tale, one must wonder what the pair is up to now.

Are Carly and Evan Still Together?

Sadly, Carly Waddell and Evan Bass are no longer together. After three years of marriage, the beloved reality couple announced their divorce in December 2020. In January 2021, Carly stated in a YouTube video that Evan was the one who initiated the divorce. The former cruise ship singer cited placing their marriage on hold while raising their children as a major factor in their divorce. “We’ve been going to therapy for years,” she said. “We tried. We tried, y’all, for a really long time to make it work.” 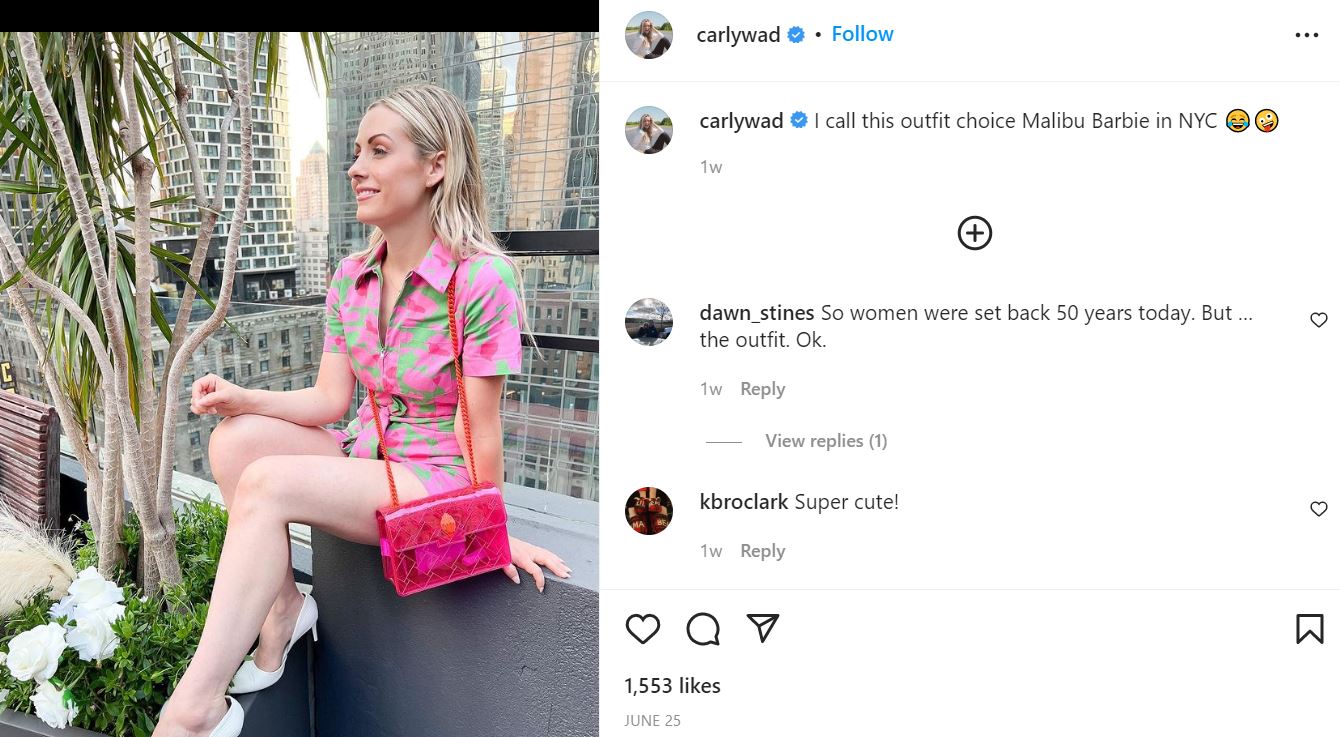 Carly added, “We went to therapy. We focused a lot more on the kids than we focused on ourselves and ultimately, I think that was our biggest downfall. The kids kind of came to the top of pyramid.” Even if they just confirmed their break in a joint statement in December, Carly clarified that they split the day after Thanksgiving in 2020, after spending the year attempting to search for a new home for them and their two children, Isabella and Charlie.

“If you don’t have a foundation for yourself, then you crumble. The last two years have just been really hard,” Carly added. Evan took a months-long break from social media throughout their pending divorce. He subsequently addressed fans on Instagram, who had become an apparent target as he believed that more people were backing Carly throughout their breakup. The big news came on June 12, 2021, when Evan revealed he was “happier than I’ve been in a long time,” adding that he was “dating” again. 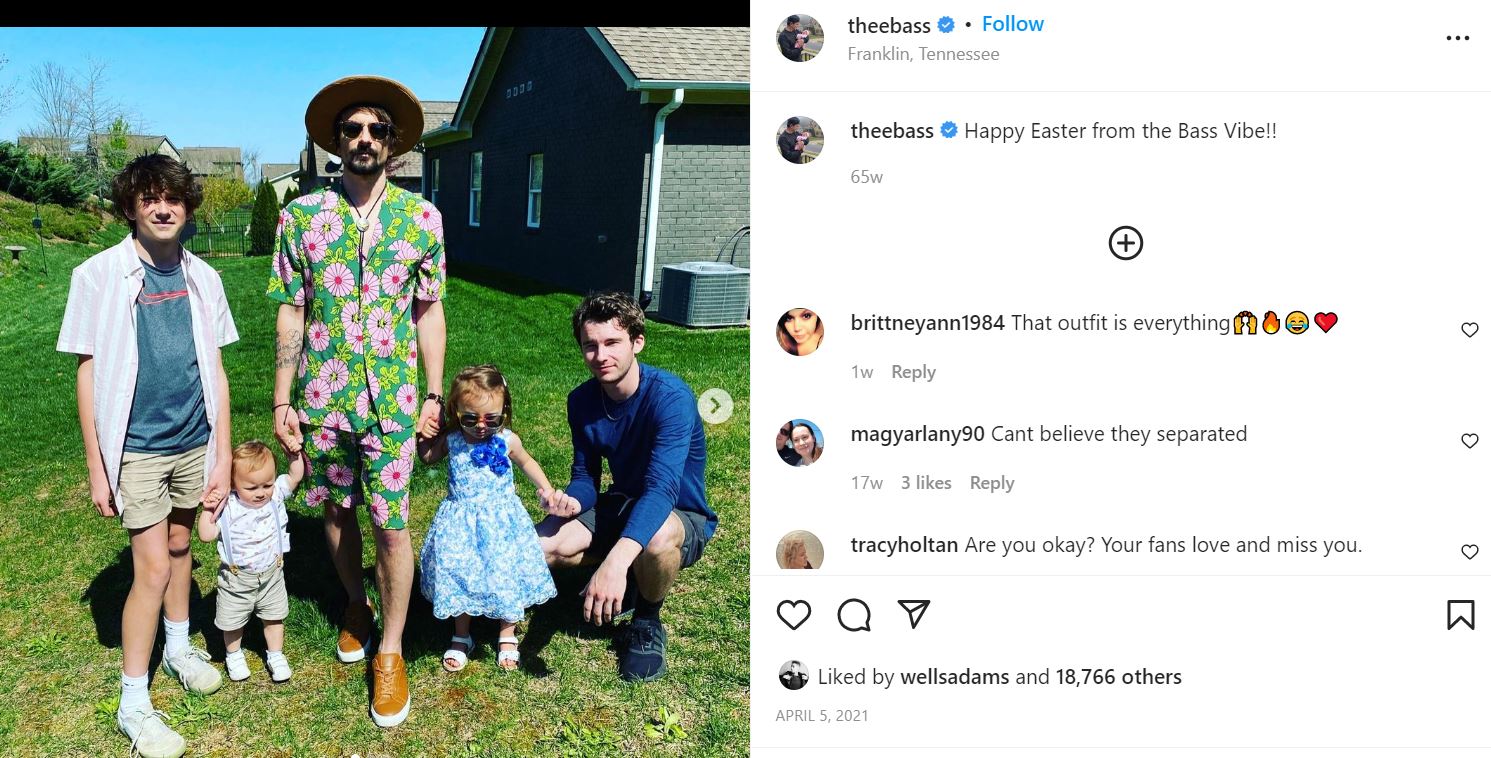 Nevertheless, a few days later, on June 14, Carly was brought to the hospital by ambulance because of bad intestinal cramps. When Evan stated that she was cleared to go home after “nine hours,” although she was “in pretty rough shape,” many perceived it as a possible reunion. However, dismissed these claims, implying that he has moved on and stating that his primary concern was his personal life and health.

A year later, in June 2022, Evan opened up about his life with Carly on the ‘Talking It Out’ podcast in June 2022. He said, “When we left, we weren’t able to set a proper foundation. ‘Paradise’ gives you a kind of foundation, but there is nothing else going on and you only have to focus on your relationship. You talk about real life stuff and it was really genuine, but when you get out, the transition was where we missed on some things. We didn’t communicate about our values and just communication in general.” 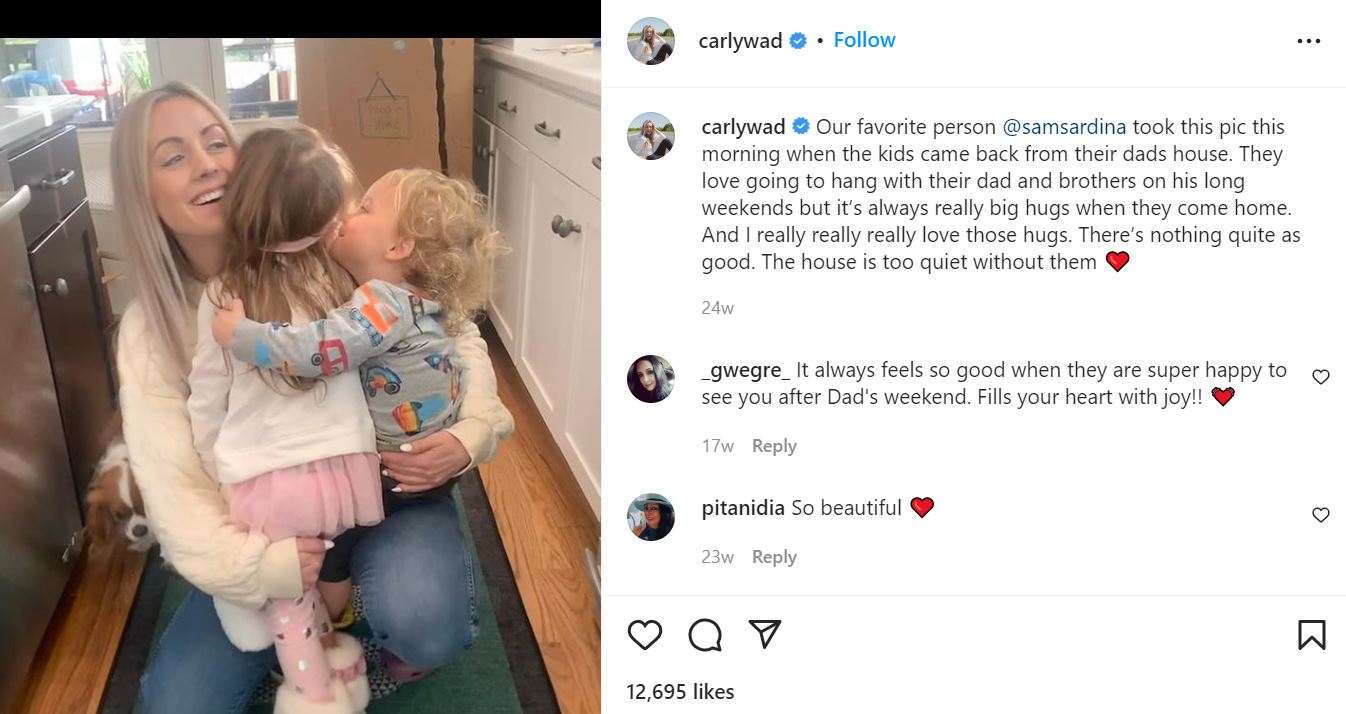 Evan clarified, “Figuring out how to work through life, I have other children that aren’t with Carly. So there was just a lot to work through and I don’t think we set the foundation in the way that we should have.” At present, both Carly and Evan are busy with their own lives but continue to be great parents to their kids. Evan is a businessman and erectile dysfunction specialist who loves spending time with Isabella and Charlie as well as his boys from his previous marriage to Marie Bass — Ensley, Liam, and Nathan. Meanwhile, the “single mommy” is thriving as a singer, songwriter, and social media influencer.

Read More: Are Jade Roper and Tanner Tolbert from Bachelor in Paradise Still Together?