Are Carole and Howard Baskin Still Together? 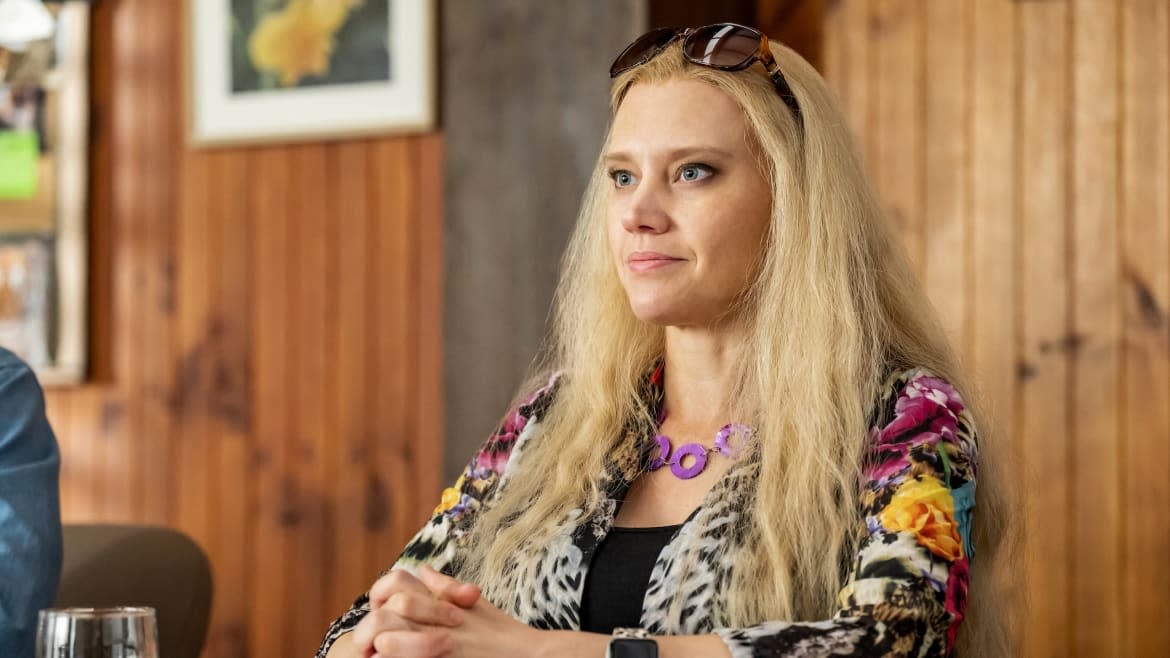 While this conflict is the main plot point of the series, it explores these characters’ relationships with the people around them. Howard Baskin (Kyle MacLachlan) is Carole’s third husband. The surprisingly gentle and calm dynamics between them serve as an important subplot in the show. If you are wondering whether they are still together in real life, this is what you need to know.

Are Carole and Howard Baskin Still Together?

Yes, Carole and Howard Baskin are still together. They have been married since 2004. Before that, Carole was married to Michael Murdock from 1979 to 1990 and Don Lewis from 1991 to 2002, when he was officially declared dead. Jaime Veronica Murdock, Carole’s daughter with Michael, was born on July 16, 1980.

Carole has chronicled her life in a YouTube video series. She claimed that her relationship with Michael was riddled with abuse. One day, in 1981, when he tried to attack her, Carole apparently threw a potato at him and ran away. While walking around aimlessly, she met Lewis on 50th Street in Tampa. According to her, Don introduced himself as Bob Martin. Their affair lasted for nearly a decade until she and Murdock divorced.

Carole and Don subsequently exchanged wedding vows, but that union turned out to be an unhappy one as well. She claims that he cheated on her multiple times, especially during his trips to Costa Rica. In August 1997, he vanished without any trace. Five years later, the authorities declared him officially dead.

Carole and Howard became acquainted at the inauguration of No More Homeless Pets in Tampa on November 1, 2002. They connected over the fact that he had previously been to the Big Cat Rescue, located at 12802 Easy St, Tampa. At the time, the facility was known as WildLife on Easy Street, Inc. They soon started dating. In 2002, Howard began working for the Big Cat Rescue as the Chairman of the Advisory Board. Since then, he has collaborated closely with Carole to educate the mass about the mission and purpose of their organization as well as to ensure the smooth operations of its finances.

Exactly a year later, Howard proposed to Carole at sunset on Anna Maria Island, Florida. Carole was reportedly so stunned that she responded by writing “yes” on the sand. On November 1, 2004, they had a private wedding on the same beach at sunset. In one of the photos from the unusual ceremony, Howard can be seen in a caveman costume with a leash around his neck.

Despite the unorthodox beginning of their marital life, Howard and Carole are very much together. Carole is quite active on social media and often posts photos and videos with her husband. They are currently trying to get the Big Cat Public Safety Act passed in Congress.

Read More: How Much of Joe vs. Carole is a True Story? Is it Based on Tiger King Documentary?