Are Chris and Paige From Married at First Sight Still Together?

Bringing a fresh quirk to reality TV, ‘Married At First Sight’ stands out amongst a crowd of dating reality shows. Matchmaking experts are given a pool of singles from which they can pick and choose to bring together couples they believe will stand the test of time. These couples, who haven’t met each other previously, meet directly at the altar and get married. They are then sent on a honeymoon and given some time to live like a normal married couple. In the end, comes decision day where each couple takes the life-changing decision whether to stay together or go their separate ways. It is interesting to see how each couple tackles their problems and worries to make their marriage work.

Chris Williams and Paige Banks are one such couple featured on season 12 of the show. Chris, a former Subway franchise owner, and Paige, a corporate staff accountant, did not have the smoothest start to their relationship. Chris appeared uninterested in his wife, and it became apparent that he had disrespected her on a few occasions. Still, with life being a rollercoaster coated in mystery, there was no saying where the couple would land. If you as a fan are intrigued to know whether Chris and Paige are still together, we come bearing answers!

Chris and Paige’s marriage got off to a rocky start. Initially, Chris was physically attracted to his wife, but he later admitted that she was not the kind of girl he used to date. They consummated their marriage on their wedding night, but Chris unabashedly made it clear that he was not attracted to Paige after having sex with her. During their honeymoon, Paige got the heartbreaking news that Chris’ ex-fiancé, Mercedes Myrick, had been pregnant with his baby for six weeks. Paige had a momentary urge to get out of the marriage but chose to stick with her husband and try to make it work. 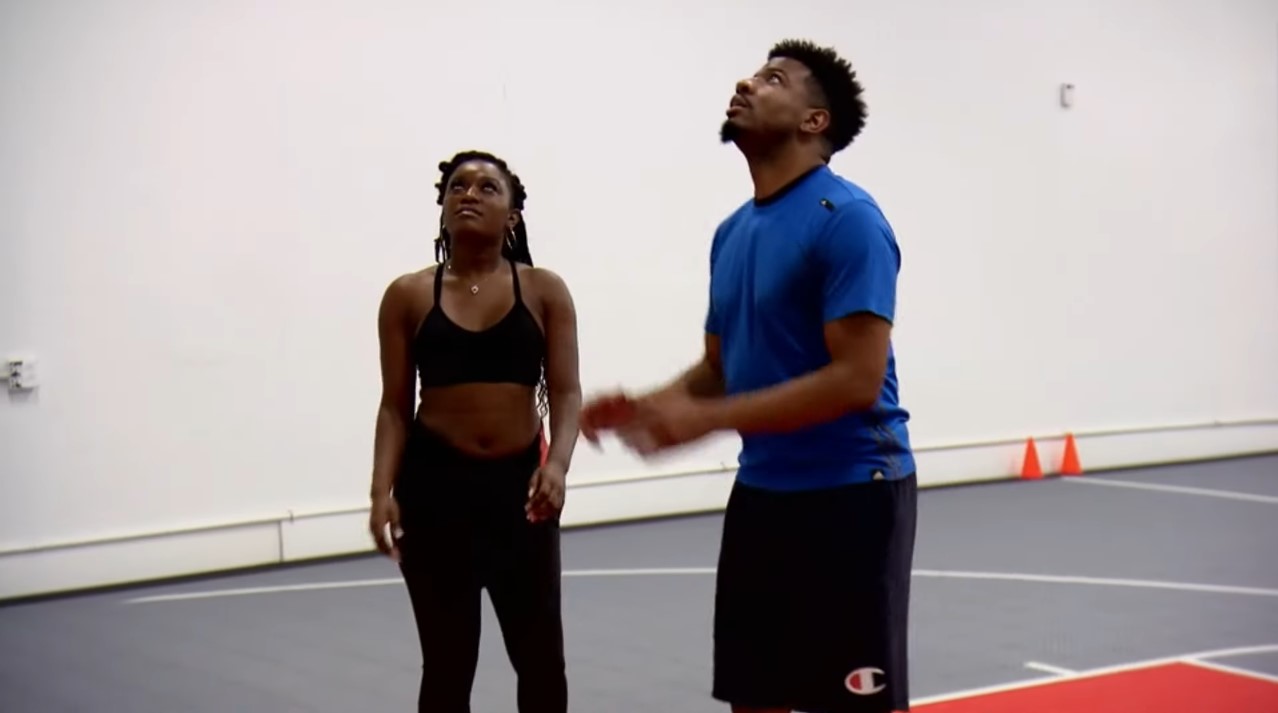 Chris’ behavior did not make it easy for Paige to make their marriage work. To start it all off, the couple had no emotional connection or chemistry between them, and Chris was only interested in physical intimacy. Very early into their relationship, Chris even asked his wife some extremely personal and out-of-place questions about her sexual behavior, which did not sit well with Paige. Uncomfortable and unloved in her relationship, Paige felt sad and insulted by her husband. 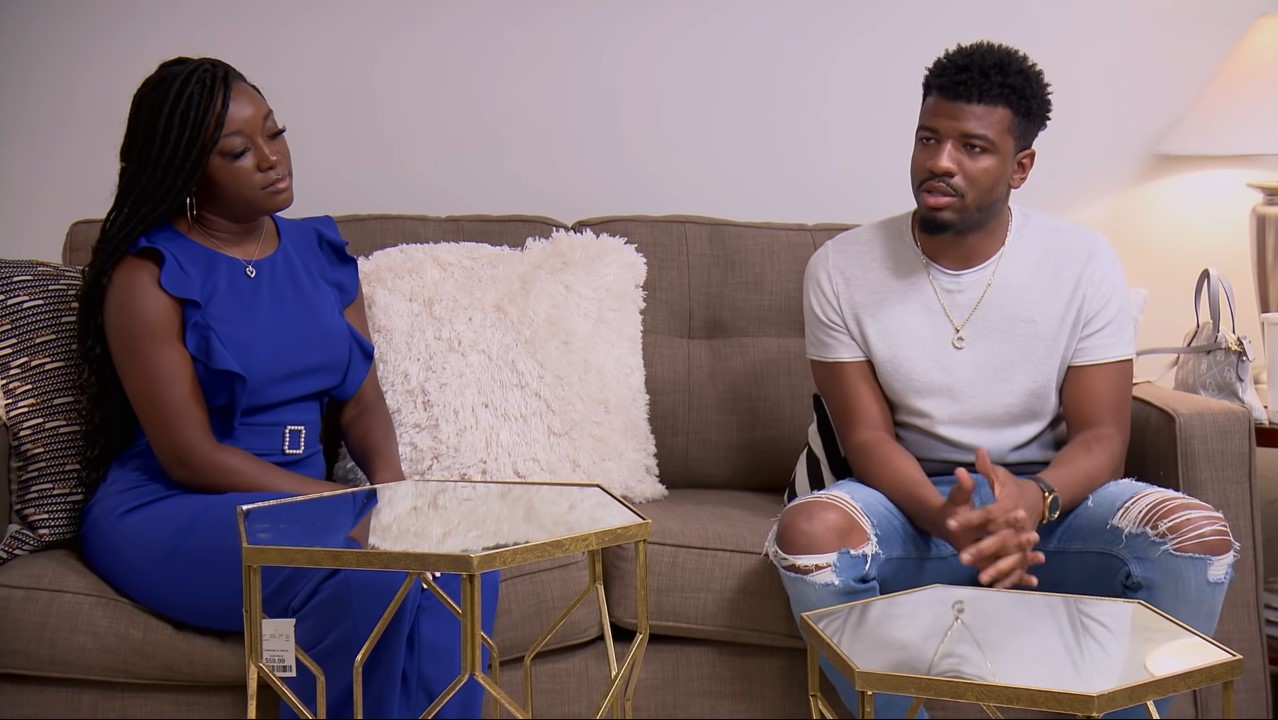 Chris and Paige also rarely saw eye to eye and were always in a dispute over minor things. Chris expressed displeasure at having to take care of Paige’s dog and refused to compromise in the relationship. The couple also argued on financial issues when Chris said that he did not believe in joint accounts and indicated that his wife would have to support herself financially. Paige was highly disappointed with Chris’ behavior and said that she thought money was more important to Chris than a good and happy marriage. 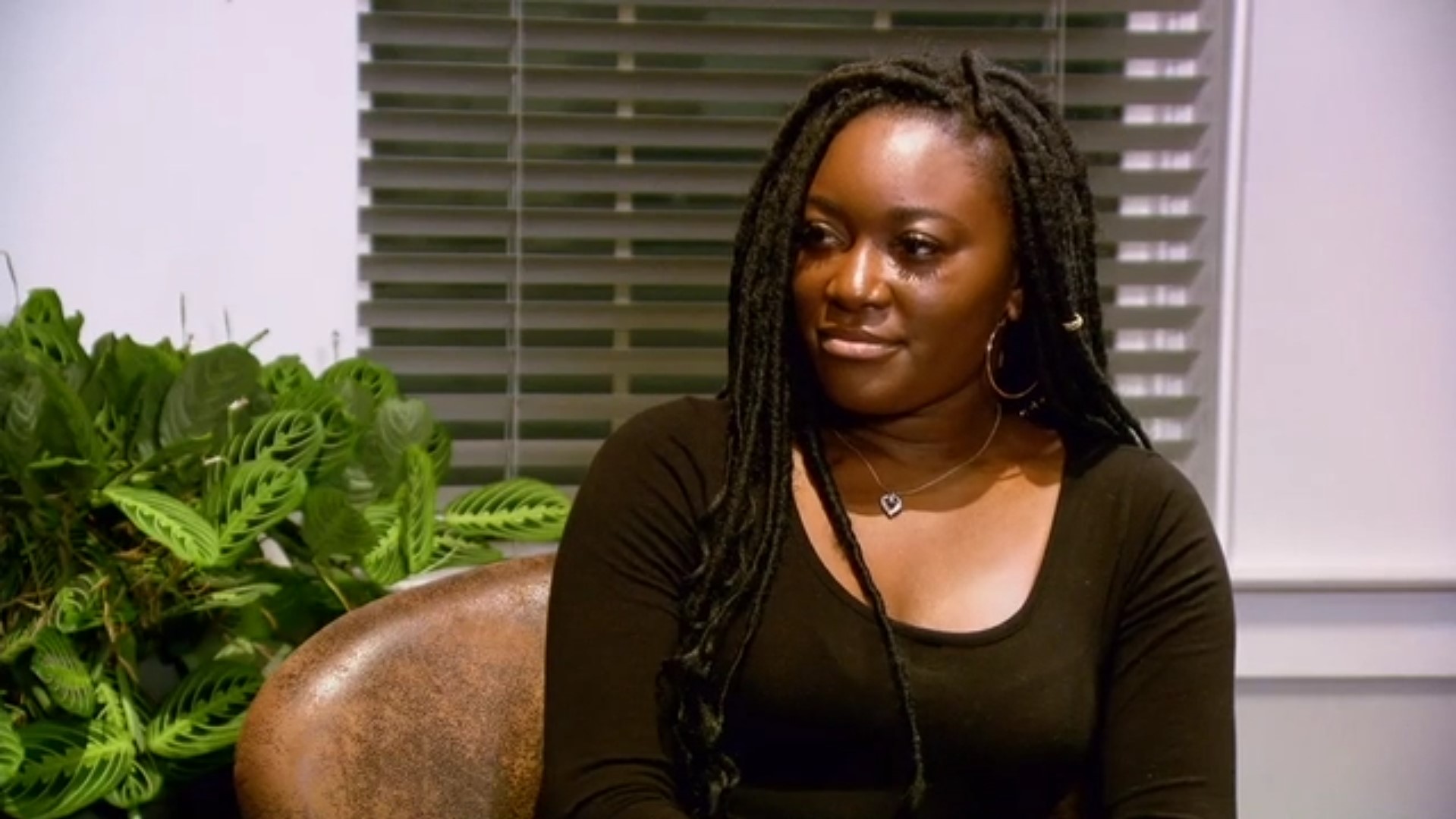 Surprisingly, shortly after their argument, Chris apologized to his wife for the way he treated her and told her that he did not plan for his ex-fiancé to be pregnant. It seemed for a moment that Chris and Paige were on the way to heal their relationship, but it quickly fell apart. Chris soon expressed concerns about his child staying separate from him and even told Paige that he was thinking of getting back with his ex as he still had feelings for her. He then asked Paige for a divorce. Paige was devastated and puzzled as Chris flew out to be with his ex instead of moving in with Paige. 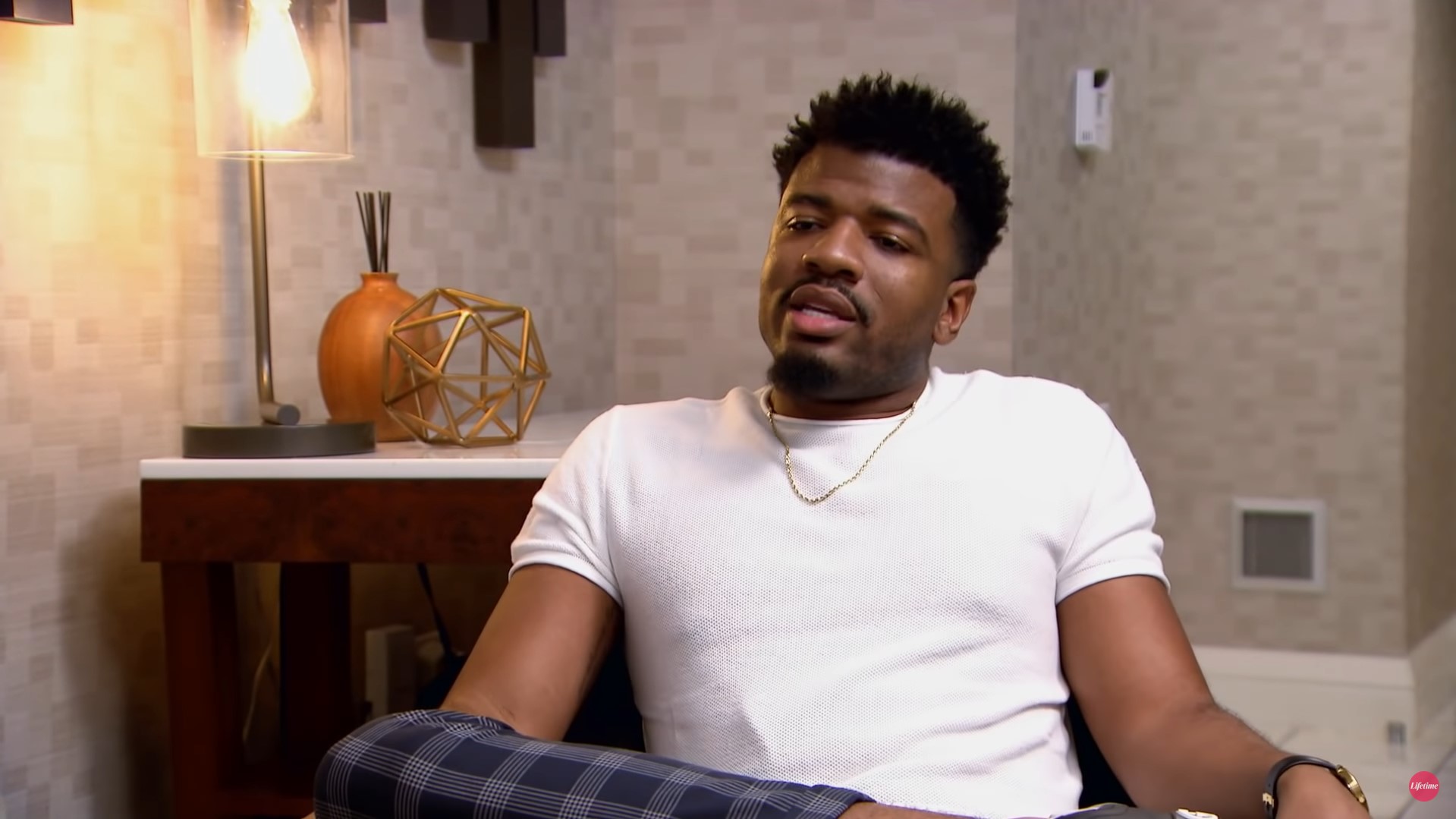 As luck would have it, things between Mercedes and Chris went south, and he was forced to come back to Paige asking for a second chance. Paige, ever the forgiving wife, decided to work for their marriage again. Their second try, too, was marred with their past fights and differences. Viewers noticed how Paige was blamed for the communication issues between them and were furious with the way Chris was treating her again. Still, Paige met Mercedes, who assured her that she had no intention of settling down with Chris. It seemed that the accountant was giving her everything to make her marriage work, though Chris’ priorities seemed to lie elsewhere.

Are Chris Williams and Paige Banks Still Together?

Presently, it seems that there is a considerable barrier between Paige and Chris. The couple would have to put in a lot of hard work to bridge the gap between them and make their marriage work. Recently, while conversing with Jamie Otis of MAFS season 1, Paige revealed that she regrets giving her husband another chance after he asked for a divorce and abandoned her for his ex. Paige also admitted that she was sick and tired of being blamed for their relationship’s dire state and that she did not appreciate the way Chris treated her. Furthermore, Paige said that she was so in love with the idea of marriage that she had to give up on who she was in order to stay married to Chris.

When Chris left Paige and flew to be with his ex, Mercedes appeared on his social media pictures without a baby bump. This led to speculation that Chris had lied about his ex-fiancé’s pregnancy to get out of his marriage. On March 7, 2021, Chris put all rumors to rest when he shared the devastating story of Mercedes’ miscarriage with his followers on Instagram. He said that Mercedes got pregnant in August, but in a cruel turn of events, she suffered a miscarriage in October 2020.

When it comes to social media, Paige Banks likes to keep her life under wraps and has set all her accounts to private. On the other hand, Chris Williams deleted his own Instagram account and started a new one in March 2021. He also does not seem to take kindly to all the controversies and criticism surrounding him, as he has mentioned it time and again on Instagram. Currently, it appears that the couple is living away from each other and enjoying their lives in their own way.