Netflix’s ‘Bling Empire’ introduces viewers to some of the most affluent East Asians and East Asian Americans who are based in Los Angeles. The reality series showcases how the uber-wealthy live their everyday lives while providing an insight into some of the less-known intricacies of Asian culture. Apart from the glamour and shine that is part of the show’s every aspect, the series also lets the audience know about the internal drama within this exclusive circle.

In the third season of the show, fans were especially drawn to the conflict that sprang up between Christine Chiu and Kane Lim. Both of them are some of the most beloved cast members of the series, and their dynamic has never failed to entertain the audience. However, the recent drama between the duo has made many in the public wonder if the two remain friends or if they have drifted apart. If you are in the same boat, here is everything we know about the same.

In the first two seasons of the show, Christine and Kane had quite a good relationship and liked to spend time with each other. The friends often accompanied each other during shopping trips and would often get together to talk about other people within their circle. The viewers were especially fond of this bond as their interactions never failed to lead to entertaining situations. However, things between the two started going south when Christine heard a rumor that Anna Shay wanted to “end her.” 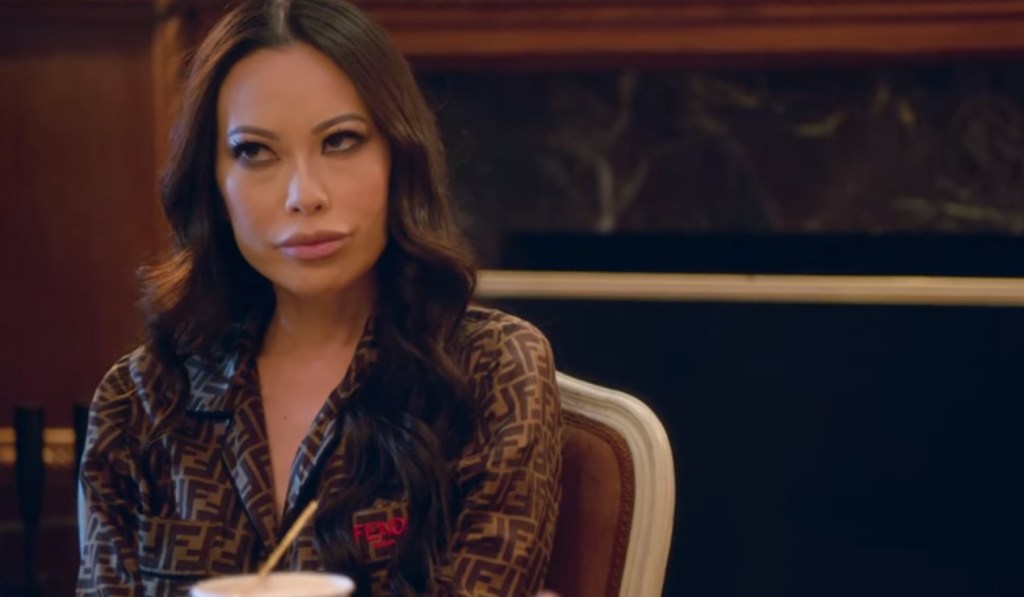 While the origination of the rumor itself remained a point of contention throughout season 3, one of the issues that Christine had was that everyone in her social circle had somehow heard the rumor as well. Christine had confided in Kane how she came to know about the particular bit of gossip and that she suspected that Jaime Xie was involved in it. The viewers see Kane telling Jamie about the same, which made the latter confront Christine. After the conversation, Christine was deeply hurt by Kane’s actions and was highly offended that she was being considered a liar by people due to Kane’s words.

Following this, Kane and Mimi Morris had a planned lunch date with Christine, to which the latter did not come, stating that she had to pick up her son. Kane talked with Mimi about Christine’s behavior, and though Mimi initially claimed that she did not care about Christine’s absence, she did seemingly change her mind soon afterward. Tensions rose further during the birthday party that Mimi had thrown for her son. Christine was initially late to the event and was immediately met by Mimi, who claimed she was hurt that Christine did not show up to the lunch date. 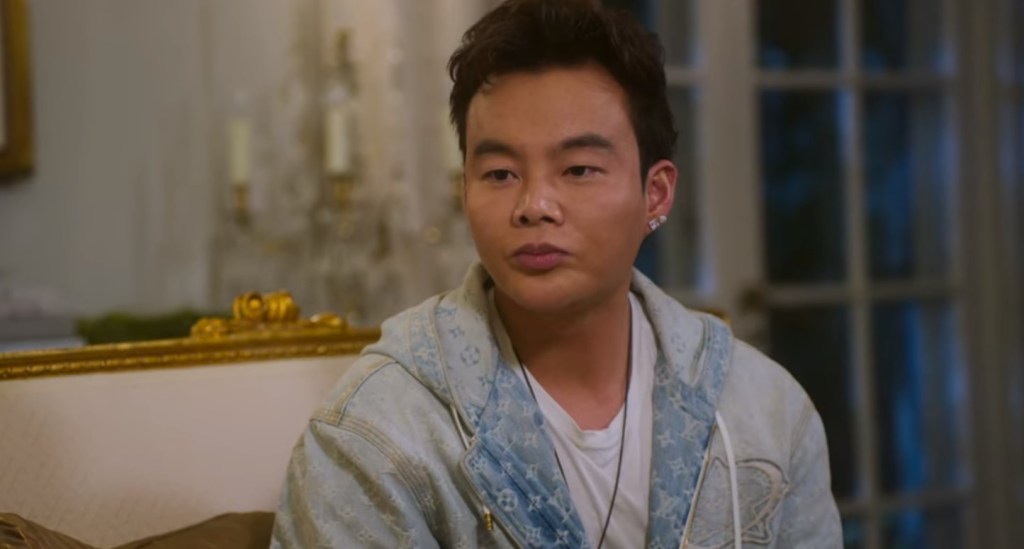 This deeply hurt Christine as she claimed that she had made many sacrifices for her friendship with Mimi. The former also connected the dots between Mimi’s words and the fact that Kane was present during the lunch date and decided to confront him about the same. During the particular conversation, Christine claimed that he had trusted Kane with her secrets and feelings but felt that she could no longer do so.

Christine also requested Kane to not talk about her with anyone else as she believed he had blown the situation surrounding Anna to underserved proportions and egged on Mimi. We are sure you are eager to know if the duo was able to come back from the setback or not, and here are just the answers you need. 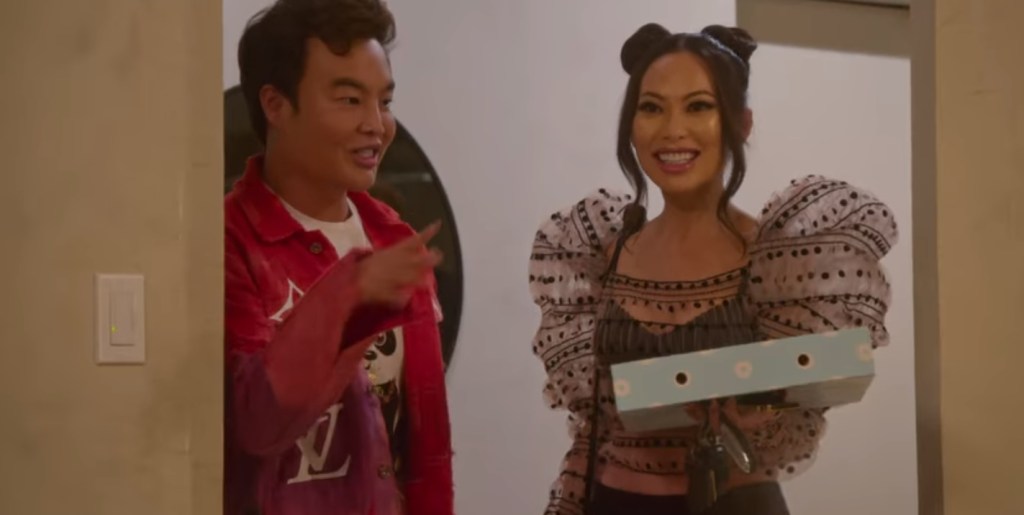 It seems that Christine Chiu and Kane Lim are, at best, on cordial terms. During her time on ‘Dancing with the Stars,’ Christine Chiu had asked most of the people in her social circle to come and support her. However, Kane did not show up for the same, which did not sit well with Christine. Anne did invite Christine to his listing party in hopes of being able to make things better between himself and Christine. The conflict between the two did come up during the dinner but was never resolved in its finality on screen.

Since their big conversation, the duo seems civil terms while talking to each other. They do follow each other on social media but seem closer to other members of their social circle and fellow cast members than to each other. No matter the situation, we hope that they are able to move past the hurts and that find success in their upcoming ventures.

Read More: Are Kevin and Janice From Bling Empire Still Together?