Are Colt and Vanessa From 90 Day Fiancé Still Together? 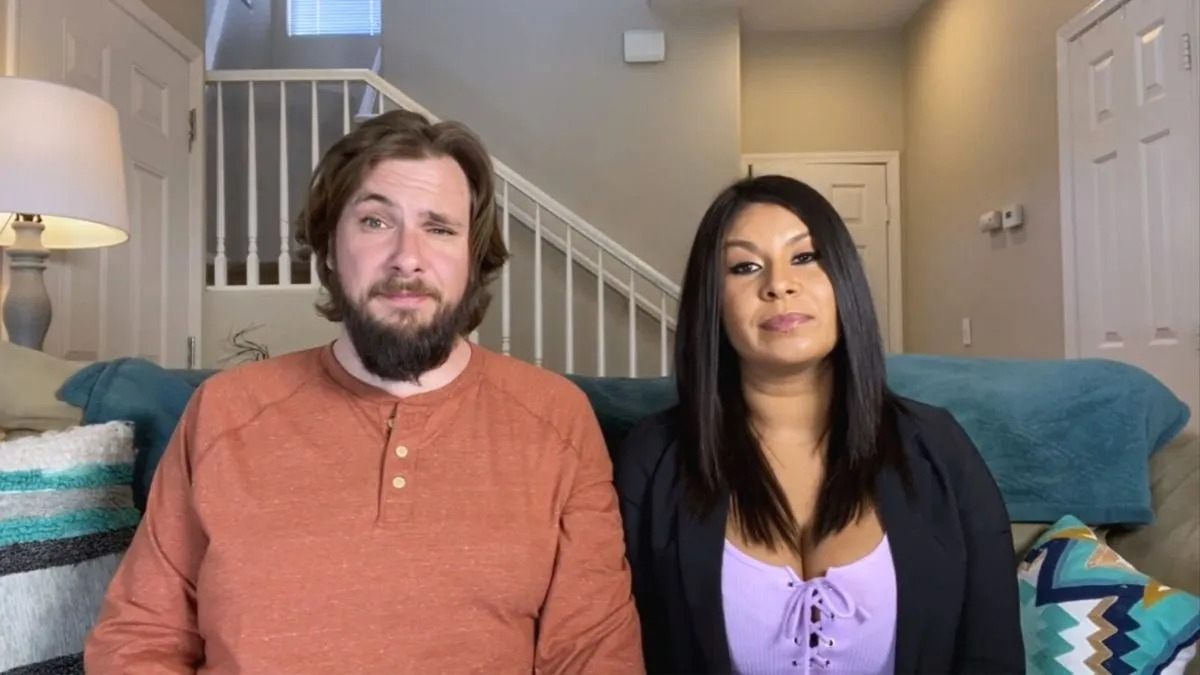 Although love is said to transcend age, distance, and race, it is not always a smooth sailing journey, especially if it includes a cross-border couple. ‘90 Day Fiancé‘ is a reality show that follows several cross-border couples, with the focus being on US nationals who are engaged to foreign citizens. Thanks to the K-1 visa, the couples get to spend 90 days together before deciding if they want to tie the knot or not. However, due to the huge cultural and habitual differences, the couples tend to go through some rocky situations to make their relationship work.

The spin-off of the original series titled ’90 Day Fiancé: The Single Life’ follows the life of six singles whose international relationships did not turn out as they expected in the original show. In the inaugural season, out of all the people that dipped their feet into the dating world again, Colt Johnson and his longtime friend Vanessa Guerra caused the most waves. Ever since they got together, Colt and Vanessa have been surrounded with speculations about their bond. Thus, we decided to dive deep into their current relationship status, and here is all that we found out!

Hailing from Las Vegas, Nevada, Colt Johnson is a creative director at ColtDotWin, a public figure, and an entertainer. He joined the reality show in hopes of finding the one and settling down. On the other hand, Vanessa Guerra hails from a Hispanic family but is an American citizen. Having experienced a failed marriage – much like Colt – she was looking to give love another chance.

The foundation of Colt and Vanessa’s relationship was laid out soon after his split from ex-wife Larissa Lima. Colt and Vanessa first got to know each other in late 2018, when the latter approached the former online. As per reports, they bonded over broken relationships and supported each other through the tough times. After chatting online for some time, they met at a casino for the first time and just hit it off from the get-go.

Apparently, Colt wanted to get together with Vanessa soon after ending his marriage with Larissa, but Vanessa turned him down. Although he later began dating Jess Caroline, he confessed (as documented on ’90 Day Fiancé: The Single Life’) to cheating on her with Vanessa. Despite starting on a rocky note, Colt and Vanessa began dating. In order to gain her complete trust, Colt even agreed to go on a double date with Jess and her new husband to apologize for the pain he caused her. This was shown in the eleventh episode of the inaugural season.

Slowly and steadily, Colt and Vanessa worked on trust and commitment issues. On November 1, 2020, Colt got down on one knee and asked Vanessa to marry him, to which she agreed, albeit reluctantly. The proposal aired on May 9, 2021, as a part of ’90 Day Fiancé: The Single Life.’ So, where does their relationship stand today? Let’s find out!

Are Colt and Vanessa Still Together?

By the looks of it, Colt and Vanessa are still together. Apart from ironing out their trust issues, the couple was concerned about dealing with Colt’s mother, Debbie, who had been a constant interference in his past relationships. Thus, on May 23, 2021, Colt announced that he and Vanessa got married in secret without letting anyone know about it, including Debbie. Apparently, they exchanged vows during their road trip to Reno, Nevada, in March 2021.

In October 2021, Colt took to social media to share the tragic news of a very personal loss that he and Vanessa had suffered. The post read, “…We recently discovered she was pregnant. This came about by surprise and really changed our perspective on life and our future. We started to think about a future with our child. We both became really happy with the prospects and imaginations of sharing a life with them. Unfortunately, the only news I can give on them is that they will no longer be joining us. It breaks my heart.”

Soon, Colt and Vanessa were tired of Debbie’s overbearing presence, which is why Vanessa moved out of the house. She admitted this in the season 2 episode that aired on January 28, 2022. However, as per reports, Vanessa left three weeks prior to taping that episode. The news gave birth to speculations about her looking to divorce Colt. However, Vanessa was quick to refute the rumors. In an Instagram Q&A session in early 2022, she clarified the matter. Vanessa explained that she had only left the house, but the thought of splitting up with Colt had not crossed her mind.

In March 2022, Colt and Vanessa celebrated their first year of marriage by taking a trip to Reno again. Moreover, several sources and Vanessa’s responses to fans on social media suggest that she is still very much head over heels in love with Colt. Therefore, it seems like she wants to work on their marriage instead of throwing in the towel despite the ups and downs. We wish the best for Colt and Vanessa and hope they find happiness for many more years to come.

Read More: Are Miona and Jibri Bell From 90 Day Fiancé Still Together?