Are Connor and Yana From Cosmic Love Still Together? 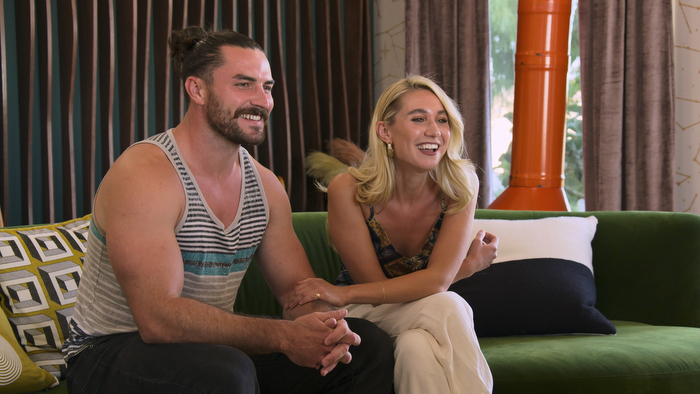 Amazon Prime’s  ‘Cosmic Love‘ is an interesting dating reality show that focuses on four individuals, aka elements, who are determined to find a perfect partner from a group of 16 single contestants. However, herein lies the catch, as the elements are guided in their journey by the “Astro Chamber,” which uses astrology to find their ideal matches. Even though the elements are also allowed to build connections of their own, it remains to see if astrology can eventually help them tie the knot.

Connor Shennan, who represented the air element on the show, was initially quite open about exploring his connections. Surprisingly, once he got talking to Yana Orlova, he couldn’t help but gravitate toward her, and the two built up a seemingly promising relationship. Nevertheless, with fans now curious to know if Connor and Yana are together, we decided to jump in and find out the truth.

Interestingly, Michigan native Connor Shennan was taken up by Yana’s personality immediately upon entering the resort and engaged her in a conversation even before the “Astro Chamber” revealed the first set of perfect matches. Moreover, he chose her as his first date, and even after the two appeared to have a lot in common and found each other to be relatively easygoing, Connor decided to play it safe and explore other connections. Interestingly, the “Astro Chamber” initially matched him with Adrianna, driving a wedge between his and Yana’s relationship for the time being. 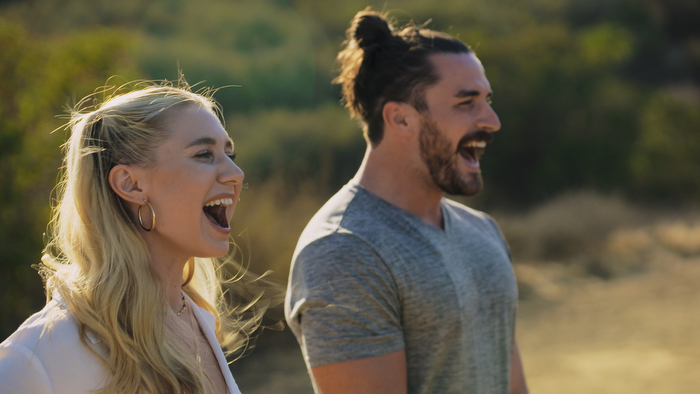 Surprisingly, Connor and Adrianna never got off on the right foot as they rarely had anything familiar to talk about. Although he was determined to give the experiment his best and tried to find common ground, she soon showed immense interest in Caleb McDonald. Besides, once the latter reciprocated, Connor was reluctant to pursue Adrianna and had to let her go. Subsequently, he found himself getting matched with Danae DeSpain, and while she was pretty fun to be around, the Michigan native never connected with her on a romantic level.

Luckily, Connor’s prayers were finally answered when the “Astro Chamber” matched him with Yana in episode 3. Since then, they began building a beautiful relationship, and fans speculated that they might go all the way. In fact, the Michigan native even eliminated all his other matches and decided to focus solely on Yana. Nevertheless, since Connor refused to rush into things, he found it challenging to determine whether he was ready to ask her hand in marriage.

The Michigan native even faltered during the initial effort, and while he promised to explore their relationship, people wondered if he would leave the show without a wife. Nevertheless, meeting Yana’s mother and sisters seemed to change Connor’s mind, and eventually, he popped the ever-important question, leading to a beautiful marriage ceremony.

Are Connor Shennan and Yana Orlova Still Together?

Since filming for Cosmic Love’s season 1 ended, Connor and Yana have embraced privacy and haven’t revealed much about their relationship. Even though they forged a pretty intimate bond while on the show and married each other in the end, current developments indicate that the two have likely decided to go their separate ways. For starters, Connor and Yana have not appeared in a single photo together, and there is no mention of each other on their social media profiles.

On top of it, the pair doesn’t appear to interact much in public and have even unfollowed each other on Instagram. Thus, even though we would love to be proven wrong, we cannot help but assume that Connor and Yana are now separated and leading independent lives. While the former is earning a living as a wildland firefighter in Phoenix, Yana returned to New York City, where she is living a life surrounded by family and friends. Regardless, we wish them both the best and hope they find the love they are looking for.

Read More: Are Maria and Chris From Cosmic Love Still Together?