Are Cyn and Yaya From Couples Therapy Still Together? 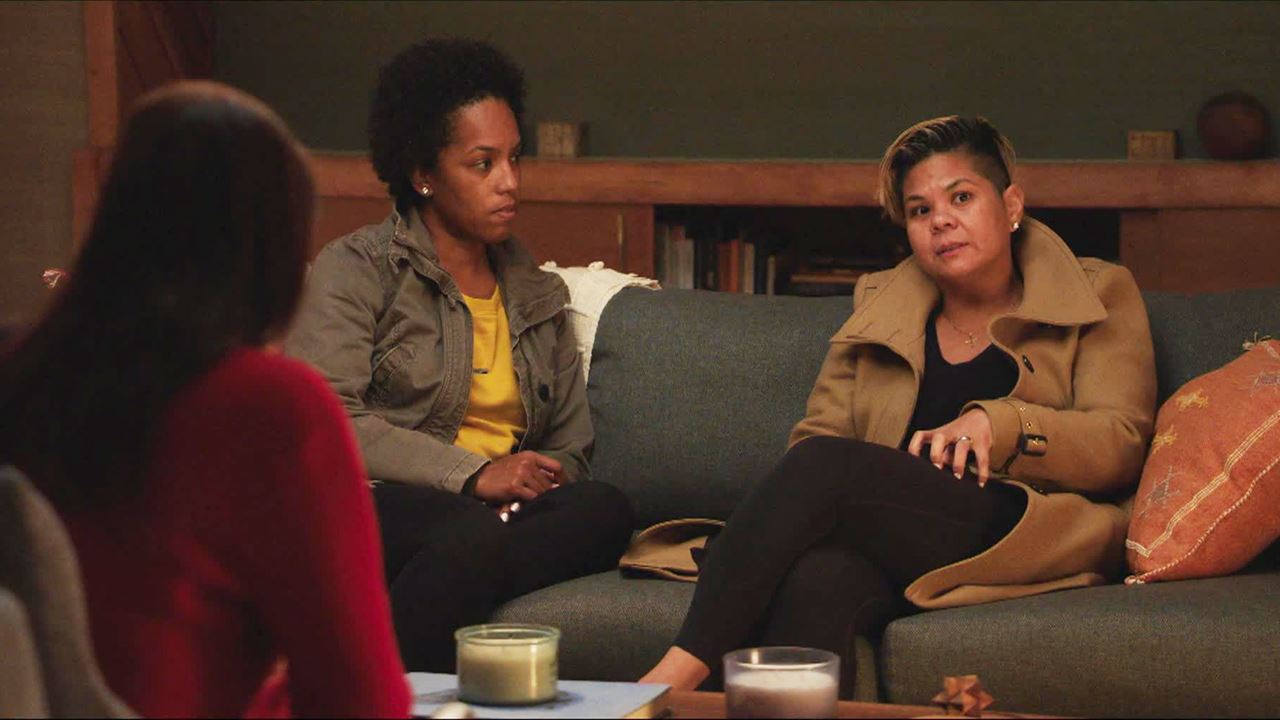 As the title suggests, Showtime’s ‘Couples Therapy‘ is a documentary series that follows a few real-life partners as they actively seek professional help to better their troubled relationships. It essentially offers us a realistic insight into the emotional experiences of counseling to emphasize that everyone has issues, but trust and open dialogue makes all the difference in the world. So now, if you wish to learn more about one such duo in the series’ third installment, Cyn and Yaya, with a particular focus on their tale as well as their current standing, we’ve got you covered.

While Cyn can only be described as a firecracker who never shies away from saying what’s on her mind, her partner of around 18 years, Yaya, proved to be the opposite by being quite reserved. This dynamic worked wonders for them, though, that is until time took its expected toll, and they found themselves questioning their original decision of leading a domestic, monogamous lifestyle. In fact, one of them even compared their marriage to the feeling of a sleeping bag — it’s warm, it’s comfortable, yet there’s frustration because there’s absolutely no way of breaking free. 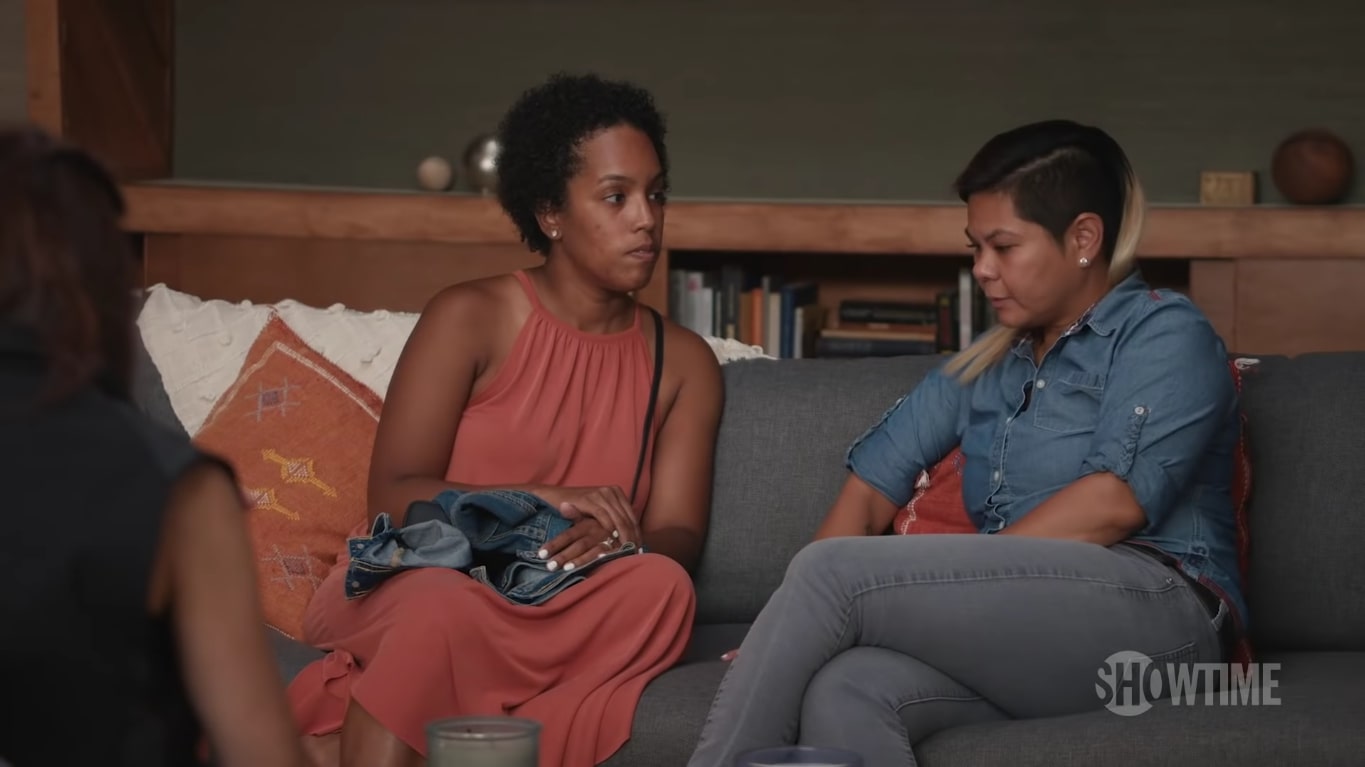 “I’m not attracted to you right now,” Cyn told her wife with brutal honesty while looking directly at her early on in the sessions, which not only came as a shock but also obviously shattered Yaya’s heart. Moreover, when she made a passing remark on the way kids and animals are just immediately drawn to her “motherly” wife, psychologist Dr. Orna Guralnik helped her figure out her perspective. Cyn had insisted Yaya’s nature was a great thing, yet this same quality ended up hindering the intimacy because the former had seemingly primarily begun seeing her as a mother figure as well.

As if that’s not enough, Cyn even opened up about her past sexual abuse before conceding she no longer feels any emotion during the act, making her connection with Yaya all the more complex. However, as time passed, they managed to achieve their goal of finding their spark again through open conversations, a lack of inhibitions (from Yaya’s side), sheer trust, and a promise of there being no judgments. The couple did face quite a few ups and downs, but the one aspect that never wavered was their togetherness — they had realized this is the secret of every successful union.

Are Cyn and Yaya Still Together? 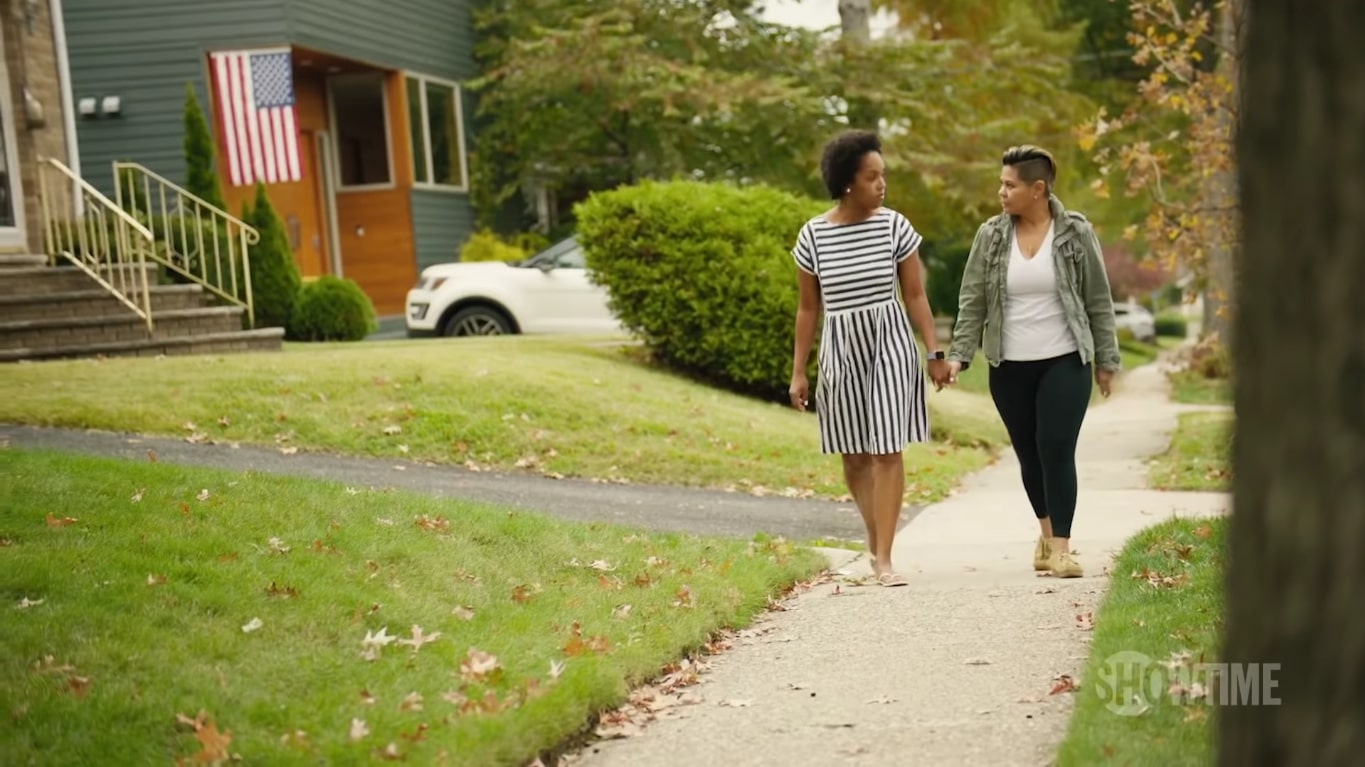 From what we can tell, despite a lack of their public online presence to follow, Cyn and Yaya continue to be happily married residents of New York. They still have a long way to go before they’re at their best due to everything they’ve endured, yet their devotion to the counseling/healing process as well as one another makes their determination for it clear.

Cyn and Yaya are undeniably in love, and it doesn’t appear as if they’re going to let anything or anyone get in the way. Yes, the former still has to deal with her past trauma while also learning from and then forgiving/forgetting their countless arguments, right alongside Yaya, but it is possible, and it does give us hope for their future.

Read More: Are Ping and Will From Couples Therapy Still Together?