Are Ping and Will From Couples Therapy Still Together? 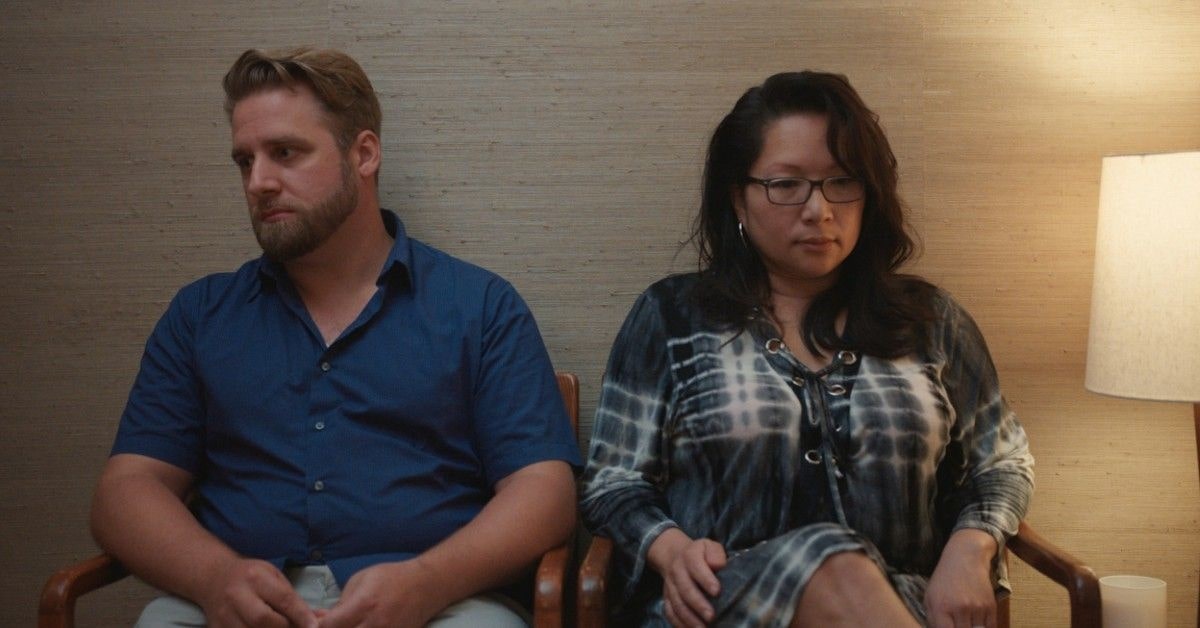 With real people, honest emotions, and an unflinching look into the visceral realities of counseling, Showtime’s ‘Couples Therapy‘ can only be described as an unscripted series unlike any other. After all, it follows renowned psychoanalyst Orna Guralnik as she works closely with various long-term partners seeking to better their strained unions in the hopes of continuing on for good. Among them in season 3 were none other than the complicated Ping and Will — so if you wish to learn more about their connection as well as their current standing, we’ve got the details for you.

Although Ping and Will had agreed to keep things open when they first started their involvement over seven years ago, they never expected the same would bring them to the brink of separation one day. That’s because the parameters around the way they were allowed to conduct their other, secondary relationships seemingly changed over time to not suit either of their needs. The example she gave was Will urging her to refrain from aspects like cuddling or going on walks with her companions, all the while having no qualms around not even communicating with her if he’s out. 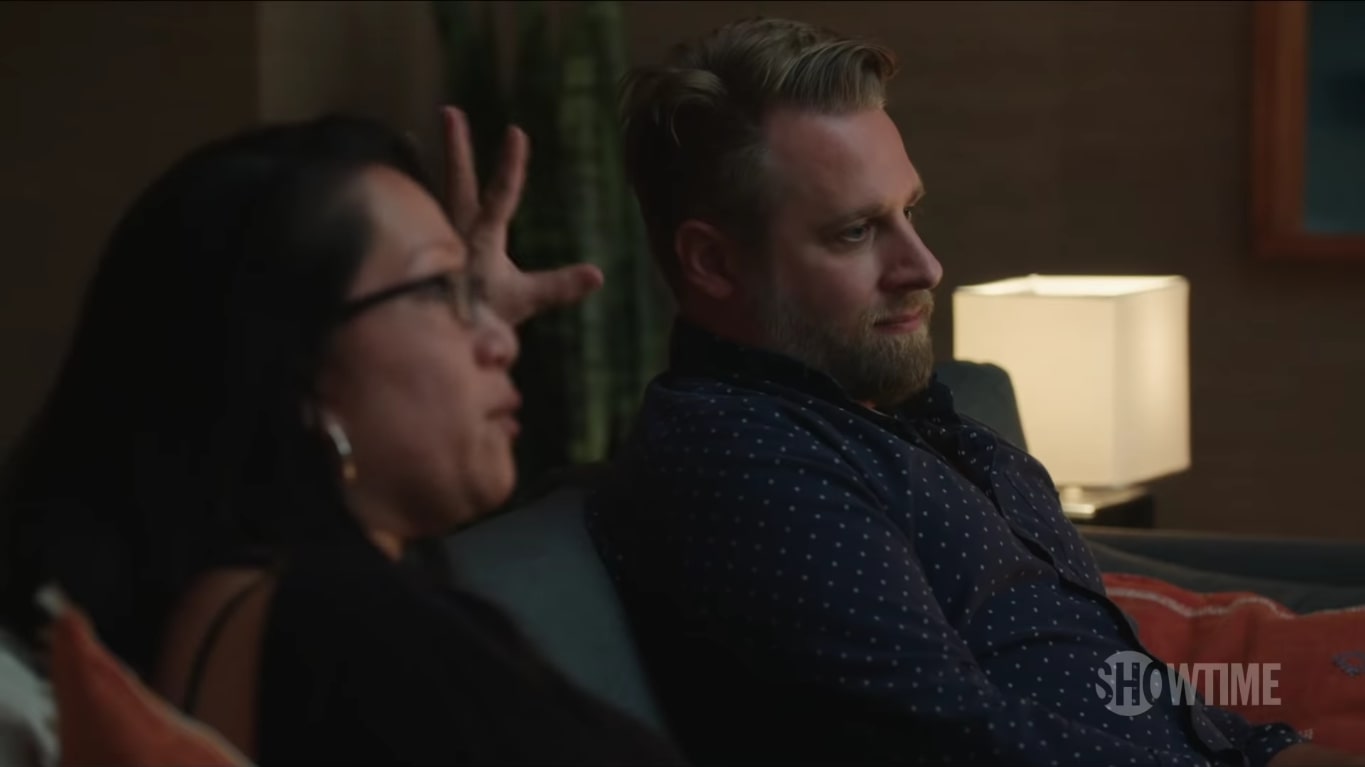 Ping merely desired some reassurance from her now-husband since she genuinely felt unheard, yet he claimed he did try to prove she was still his one true love, just for her never to believe it. Her frequent bursts of anger as well as snide comments didn’t help their toxic situation either, especially as they pulled Will into complete silence and thus into a sort of emotional withdrawal. In fact, at one point during their sessions, when Will was expressing his frustration over constantly feeling like none of his ideas or efforts were enough to make her happy, she snapped at him to stop “whining.”

As time passed, both Ping and Will managed to see the drastic errors in their ways, but the former was the one who had quite the learning curve, thanks to Dr. Orna Guralnik’s careful mediation. She recognized her anger was a coping mechanism she needed to let go off if she wished to have a positive bond with anybody and also conceded to her shift into a different person entirely. Ping still hoped to have Will by her side, yet she could no longer pretend to be the same woman he had initially fallen in love with or place his interests, happiness, or healing above hers — she wanted more.

Are Ping and Will Still Together? 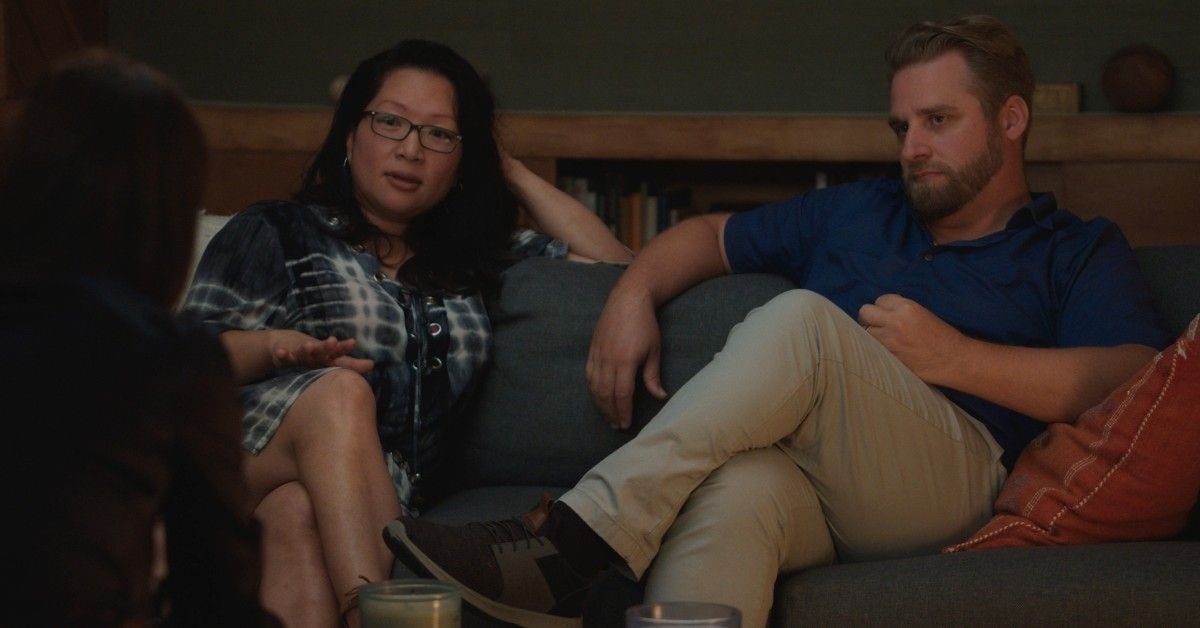 Following arguments, indifference, skepticism, and growth, Ping and Will were quite emotional by the end of their counseling because they were finally in agreement; they could no longer hold on. It was as if no matter how hard they tried, they were at such a poignant stage in their lives that matching up to save their marriage seemed wholly out of the question.

The couple’s issues had begun to crumble them apart from within well before they’d even thought of therapy, and they just couldn’t show the concern they held for one another until it was too late. In other words, although we can’t be too sure due to their preference for keeping their personal lives away from the limelight these days, it does appear as if Ping and Will are no longer together. We wish them the best for the future.

Read More: Are Molly and Josh From Couples Therapy Still Together?