Are Molly and Josh From Couples Therapy Still Together? 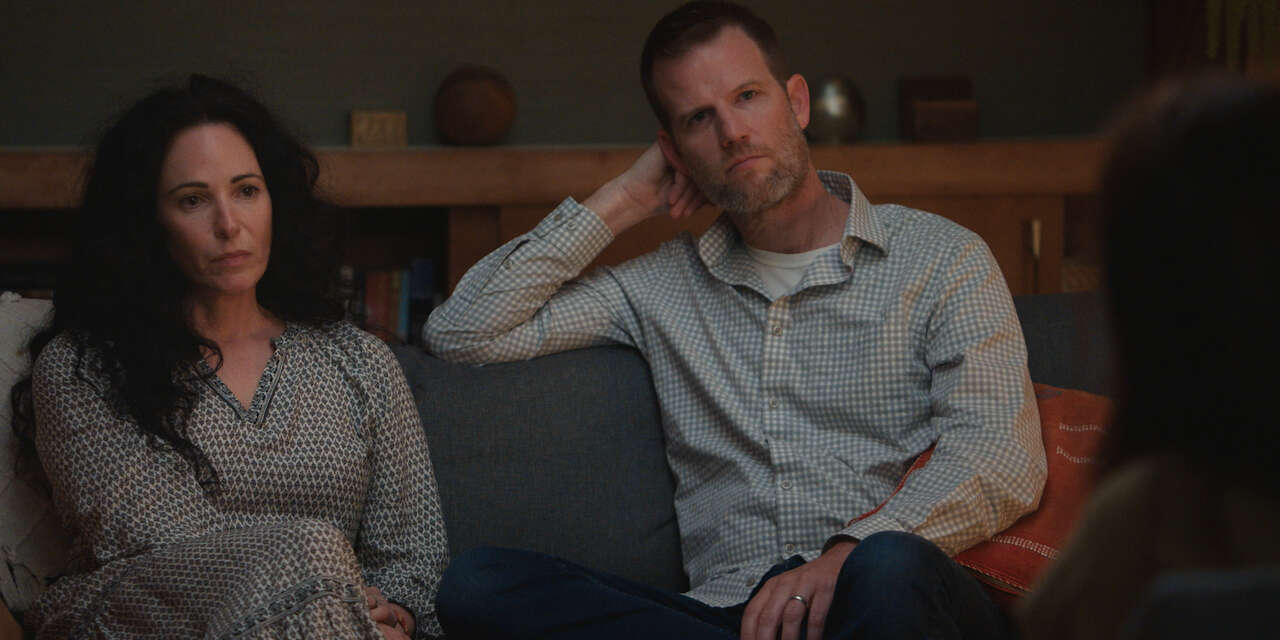 As a documentary-style unscripted series that shines an authentic light upon the emotional experience of weekly counseling, Showtime’s ‘Couples Therapy‘ is as rivetingly raw as it is compelling. After all, it revolves around diverse partners as they seek professional help in an attempt to better their strained relationships, caused either by a lack of empathy, communication, or active efforts. So now that we’ve seen the role mediation can play (for both the good as well as the bad), let’s find out more about one intriguing pairing, in particular, Molly and Josh from season 3, shall we?

Having been together for nearly two decades, Molly and Josh have undeniably faced countless challenges over the years, most of which had the potential of tearing them apart but didn’t. However, it was the fact they never really spoke about these issues — infidelities from both sides, a growing sense of resentment, and no tingling spark — that landed them in need of therapy. That’s because while Molly wished to work out everything for good by having an open dialogue, Josh always struck her down by claiming the past is the past, a reason she eventually deemed not good enough. 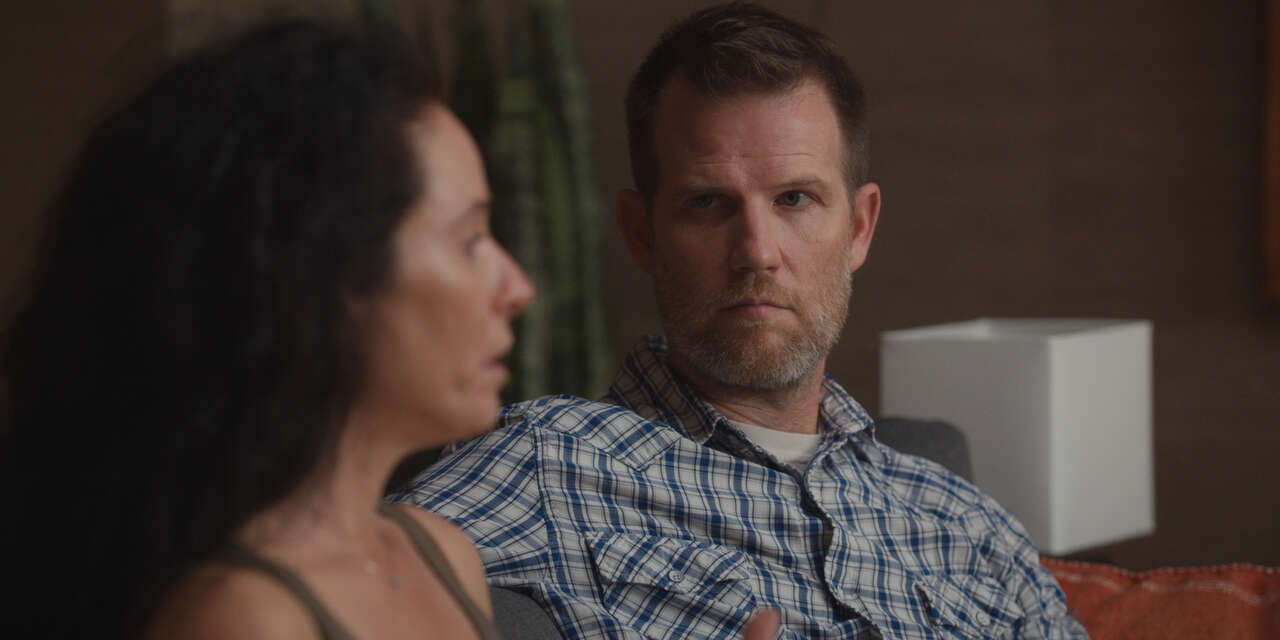 “I don’t think that you’ve been doing the work you say you have [for the sake of our marriage],” Molly admitted through frustrated tears at one point during their counseling sessions. She’d made it clear she desired more from him in every aspect, whether mental, physical, or emotional, and it did drive him to share his past experiences to help her understand his standing, yet to no avail. Even though Josh’s actions were carefully kind and seemingly came from a place of nothing but love, leading to some newfound intimacy, there were still doubts hovering between them.

Molly and Josh thus had their fair share of inconsistent behaviors as well as arguments that essentially stemmed from long-bottled-up sentiments and a stark fear of genuinely losing one another. Nevertheless, the latter ultimately conceded he wouldn’t ever change a single thing, making even us shed a few tears over their connection, but this time around, they were happy ones. “This is our story. What am I gonna say? I love our story,” Josh said, his voice cracking in adoration, to which psychoanalyst Orna Guralnik simply replied, “I don’t think we should say anything else.”

Are Molly and Josh Still Together? 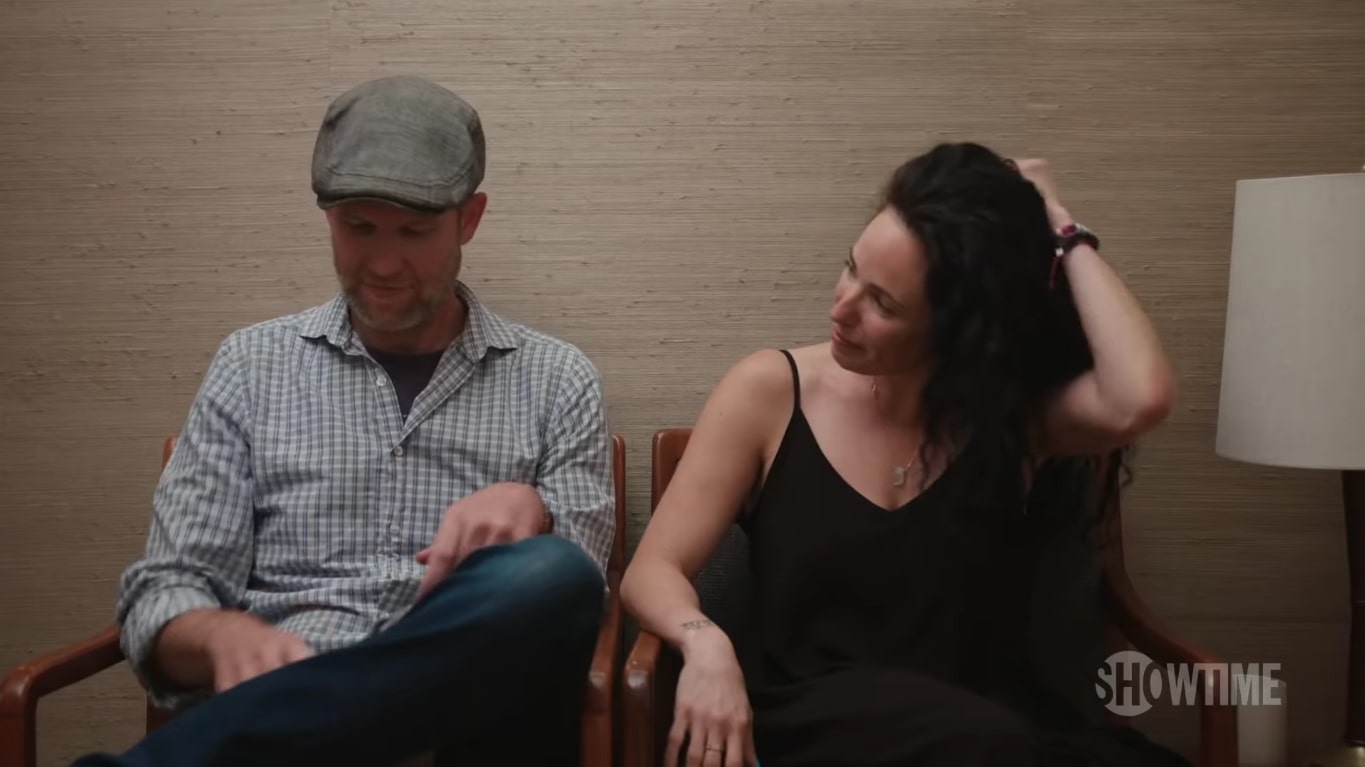 From what we can tell through their experiences, Molly and Josh are not only still married but also fighting hard to become stronger, happier versions of themselves by going through the healing process side by side. We couldn’t find any concrete information concerning their progress since it appears as if they prefer to keep this fascet private these days, yet the way they went about ‘Couples Therapy’ conveys a lot about their pure love.

Molly and Josh still have a long way to go, especially considering the fact she was seemingly trying to direct his feelings initially, whereas he was worried about opening up in dread of it destroying them — things that take time to get over. With that said, though, their handling of everything that came their way makes us hopeful for them in the long run as well.

Read More: Are India and Dale From Couples Therapy Still Together?