Are Damon and Erika From Sex, Love & Goop Still Together? 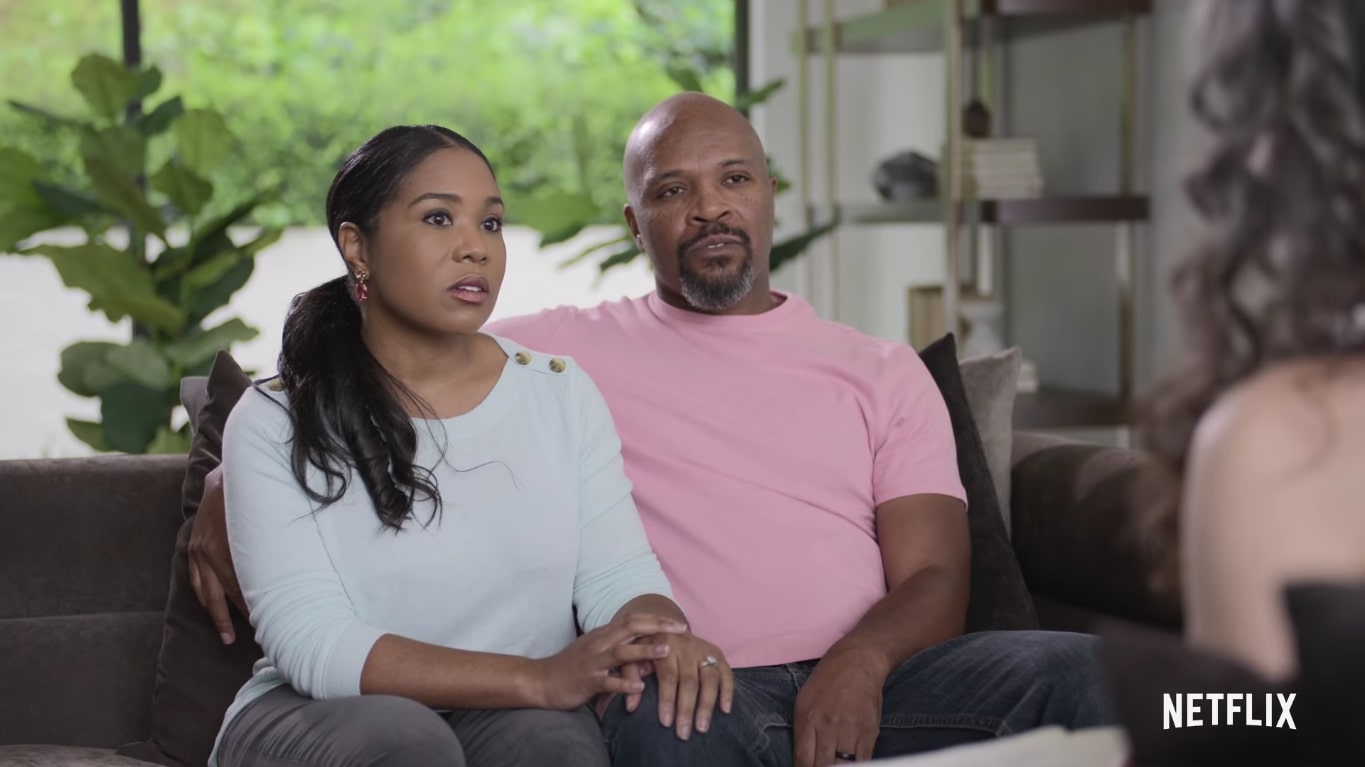 As per their own account in the Netflix original, Damon and Erika’s primary issue has been their communication, leading to disputes over the smallest of matters and sex, which started bothering them too much after six years together. With that said, mutual feelings of love and respect were still present between them, enabling their utter willingness to work for the future they dream of. After all, that comprised a healthy sex life and even children. However, Erika did wonder: “Am I gonna have an orgasm before I have a baby?” She did, and it was a breakthrough. 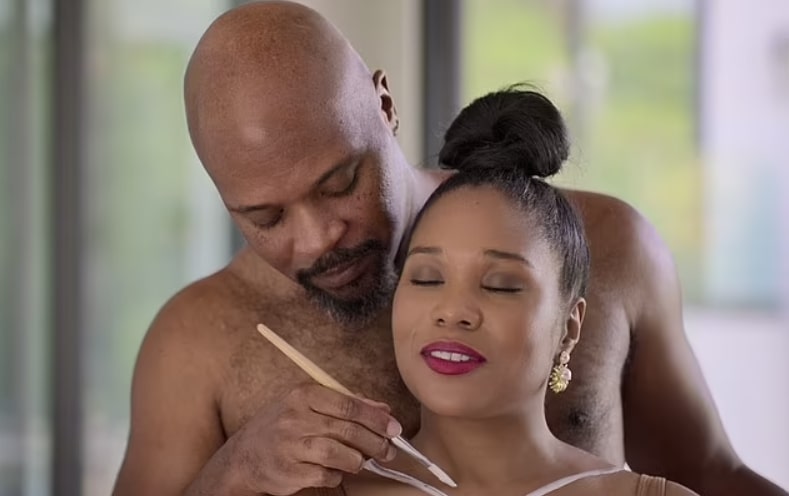 Damon and Erika understood their diverse yet similar erotic blueprints and were able to meet in the middle due to the guidance of Somatic Sexologist Jaiya and their strong foundation. They met on a Californian beach while Damon was working as a Caricature Artist, and it was love at first sight. Damon stated that the moment he spotted Erika, he thought, “Yeah, she looks like she could be my wife.” Their connection only grew from there, and despite the ups and downs, their affection never wavered. That’s the reason they could overcome their obstacles and end this adventure on a high note.

Are Damon and Erika Still Together?

Yes, Damon and Erika are still married, and they seem completely content with where they are right now. Not only that, but they recently announced that they’re expecting a baby boy soon. In late September 2021, Erika posted a picture holding a baby bodysuit reading “plot twist” with the caption, “Just when I didn’t think this story could get any sweeter, 2021 has been a year full of rich chocolatey goodness! Happy National Sons Day! ❤️ 🍫 👶🏾.” She mentioned that the year has been good because even her career is taking off. Erika’s first picture book – an inclusive, inspiring, and uplifting children’s book – ‘Chocolates’ is expected to release soon.

Erika deems herself a “Book Chocolatier,” and Damon seems to support her at every step of the way, just like she has stood by him for years. “My wife’s debut children’s book, ‘Chocolates’ is making big news!,” he penned on Facebook. “Beautiful, talented, and such a sweetheart, I’m a blessed man!” Coming to his profession, Damon Renthrope is an award-winning artist and caricaturist with formal training in Fine Arts and Graphic Design, so he is continuing down this path. From what we can tell, the couple currently resides in San Diego, California.

Read More: Are Camille and Shandra Still Together?