Are Dani and Solomon From Love On the Spectrum US Still Together? 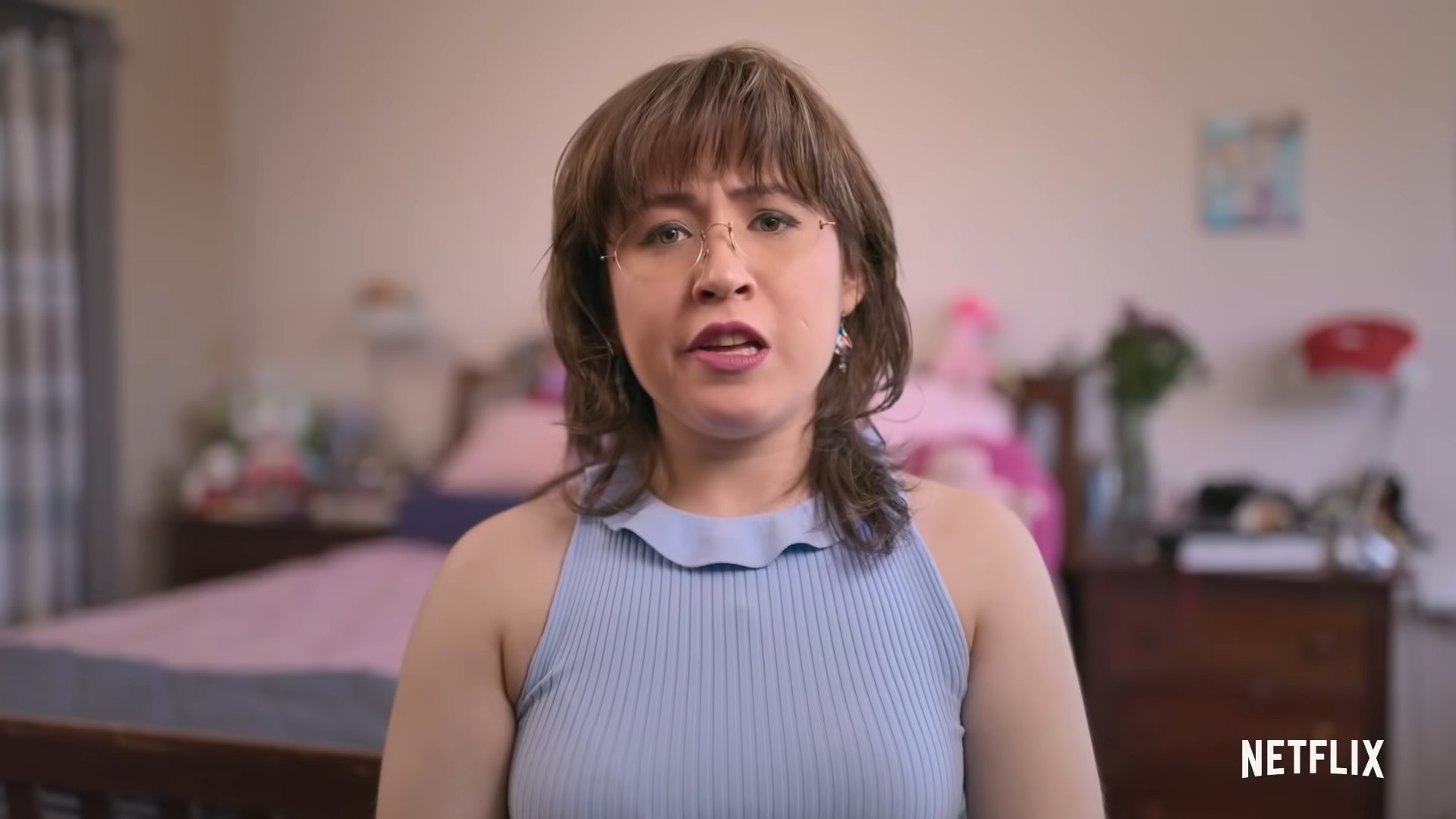 ‘Love On the Spectrum‘ is a heartwarming dating reality show that revolves around people on the autism spectrum who are looking for true love. After being introduced to these wonderful people, we get to accompany them on their journey as they experience the highs and lows of relationships, often for the first time in their lives. Just like any other dating show, ‘Love On the Spectrum’ offers not just incredible love stories but also shows how individuals living with autism deal with heartbreak and rejection.

Season 1 of ‘Love On the Spectrum U.S.’ introduces Dani Bowman, who has been living in Los Angeles with her uncle and aunt. While searching for a compatible partner, Dani is set up with Solomon, and the two seem to hit it off at their first meeting. Nevertheless, with the cameras now turned away from their lives, fans are curious to know if the two ended up together. Fret not, as we come bearing answers!

Dani and Solomon’s Love On the Spectrum US Journey

Upon her introduction, Dani talked about her life as someone on the autism spectrum and how she has never let that stop her from getting or doing what she wants. She further shared that she’d led an incredibly inspiring life so far,  as she established her autism talent development company, DaniMation Entertainment, at just 14 years of age. Dani functions as the company’s Chief Creative Officer and even speaks at autism conferences around the country. Therefore, it is no surprise that animation is Dani’s life, and she mentioned how she wants her future partner to share her love for the art. 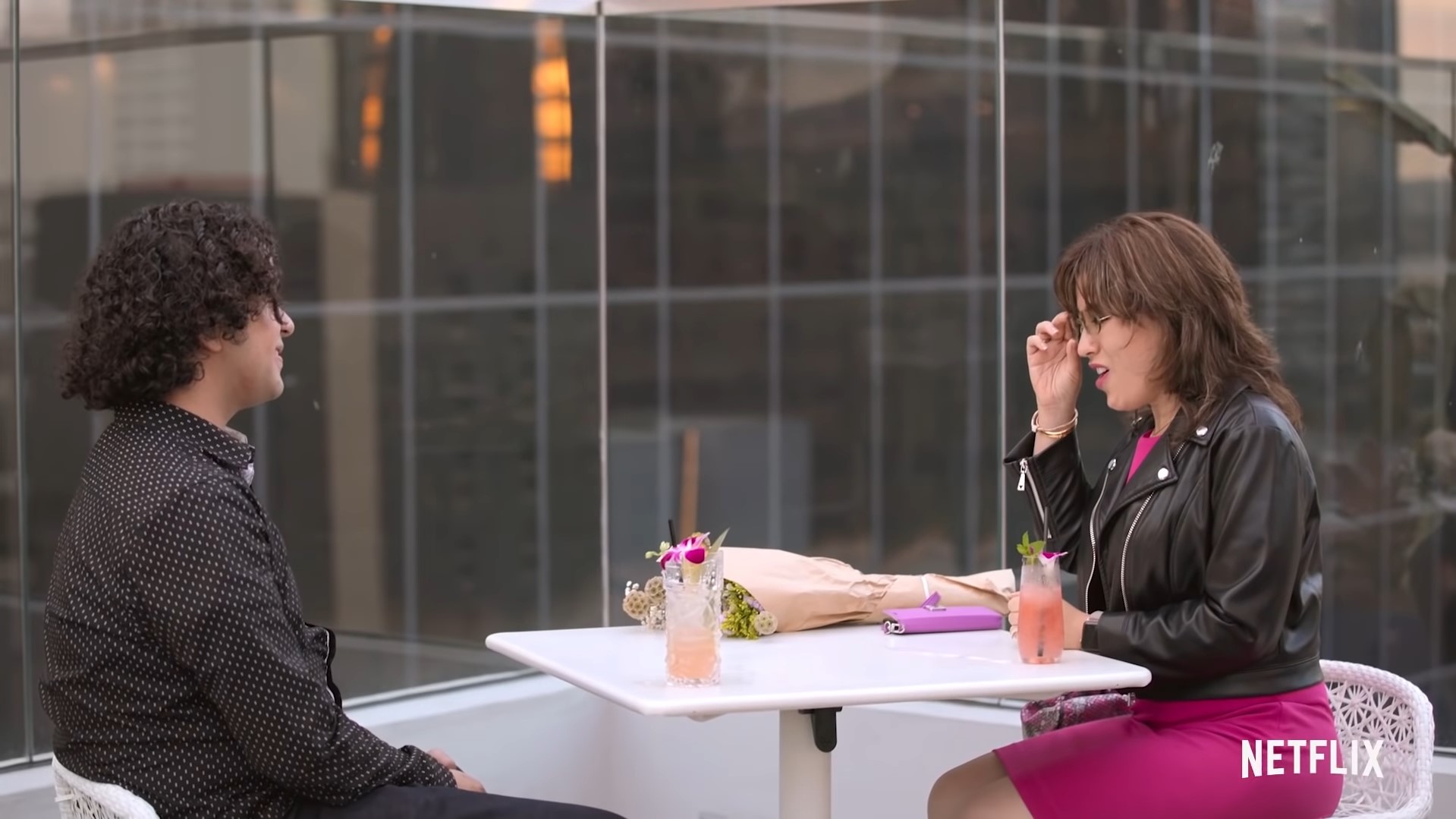 However, on her first date, the Los Angeles woman met Solomon, a guy around her age who loves writing poems. Interestingly, Dani and Solomon got off to a great start and seemed really into each other. They talked freely about their likes, dislikes, goals, and desires. Though Solomon did not share the same fascination she had for animation, Dani was ready to accept him as he is. In fact, the date went so well that the two even shared a kiss at the end. However, once Dani got home, she began having second thoughts about the relationship and expressed that it was going too fast for her liking. 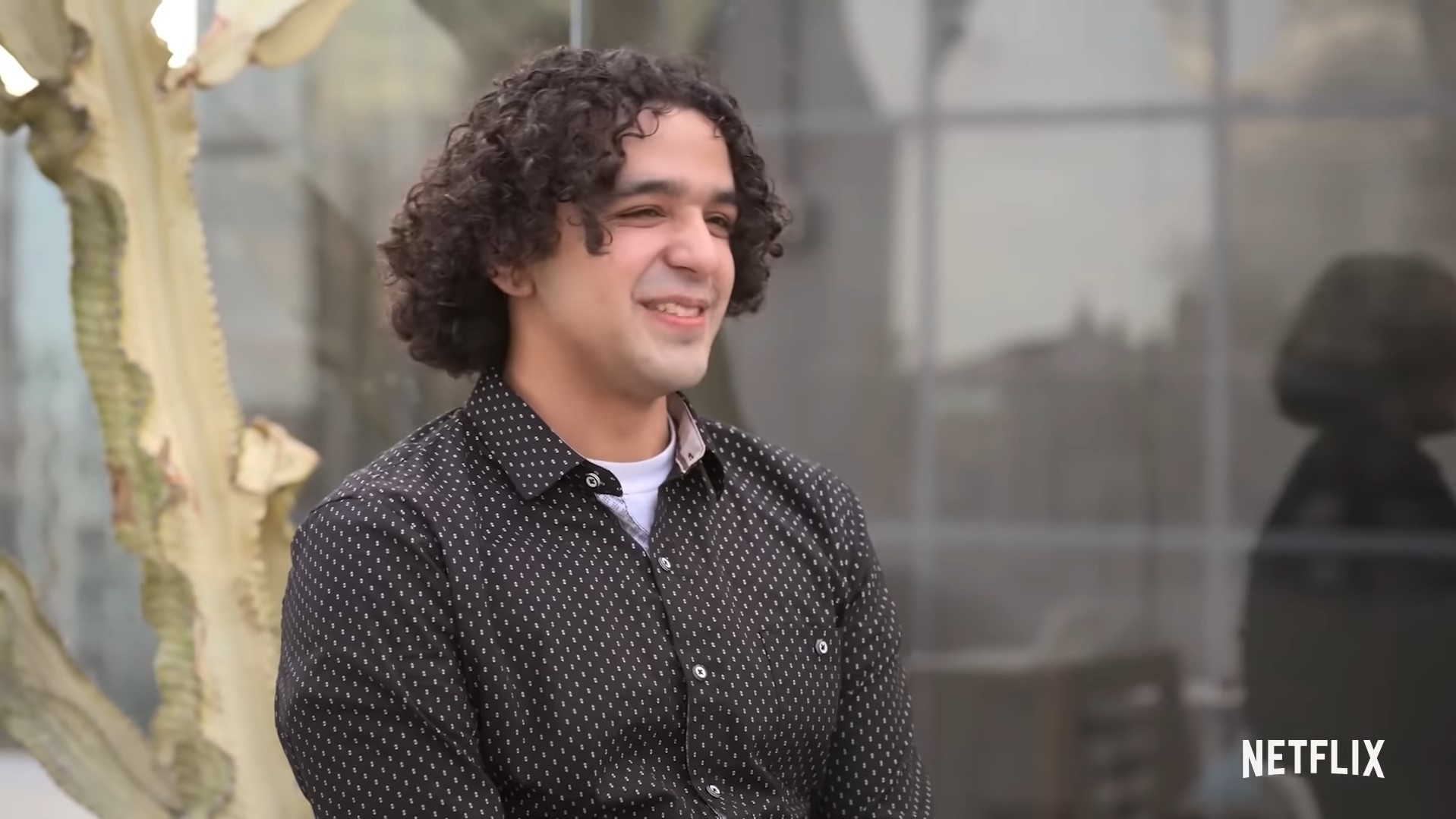 Dani shared that she was uncomfortable with kissing on the first date and decided to ask Solomon to take it slow. Later, the duo had a wonderful outdoor picnic, complete with good food and wine for the second date. They even got to know each other better, and the mutual attraction was quite apparent. However, even though Dani wanted to take it slow, the couple ended up kissing again, which did not sit well with the 26-year-old.

Upon reaching home, Dani explained to her family how she felt Solomon was not the right fit for her, and they advised her to break up with him as soon as she could. Thus, she called Solomon and expressed how they did not seem to have a future together. For his part, Solomon seemed disappointed, and Dani was also upset for having hurt a fellow human, but she tried her best to get over it.

Are Dani and Solomon Still Together? 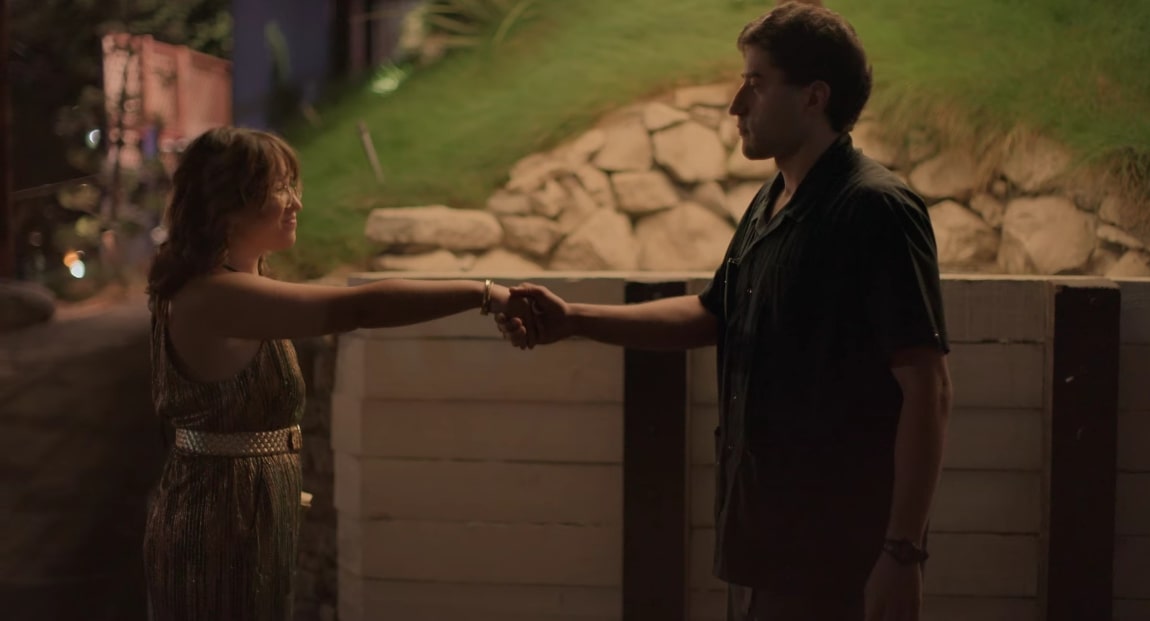 After breaking up with Solomon, Dani tried her hand at speed dating, through which she met Adan, who is also on the autism spectrum. Moreover, being an animation student at California State University-Fullerton, Adan shared Dani’s love for the art, and the two seemed to connect quite well during their first date at a Japanese restaurant. Despite all that, as stated on the show, Dani got back together with Solomon two months after filming wrapped up. However, things didn’t seem to work out, and Dani and Solomon went their separate ways.

Moreover, Dani also had a second date with Adan lined up, yet, a look at her social media profiles gives the impression of her being currently single. Additionally, she also confirmed her single status when posting about her first prom alongside a caption that reads, “I really do want to find true love but I realize know that if you don’t have a good trusting friendship first the relationship is doomed.” Thus, from the looks of it, Dani is currently focusing on her career as well as enjoying life surrounded by her family and friends, and for that, we wish her the very best.

Read More: Are James and Emma From Love on the Spectrum US Still Friends?