Are Danny And Melinda From The Challenge Still Together? 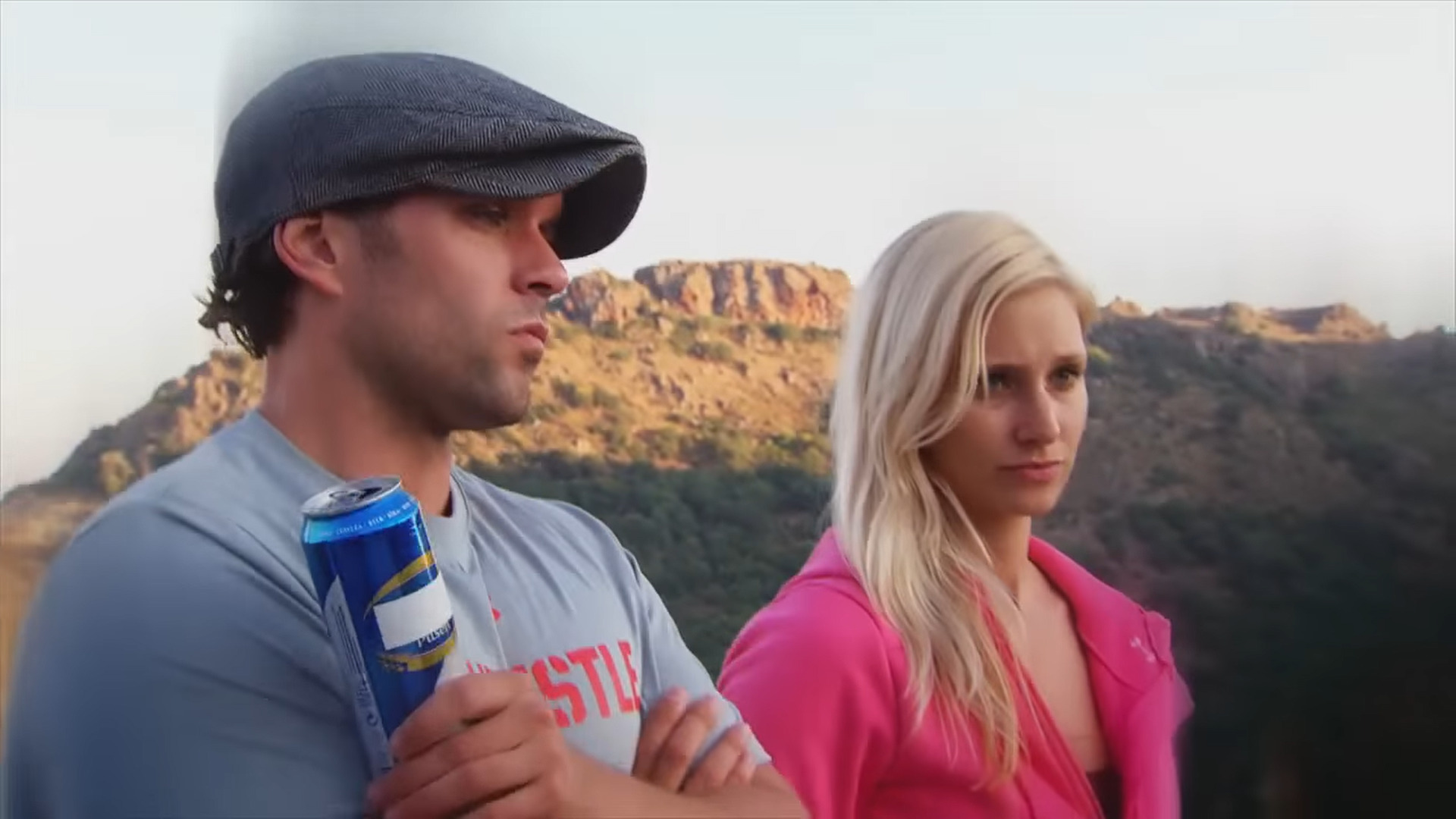 Created by Mary-Ellis Bunim and Jonathan Murray, ‘The Challenge‘ is a reality TV series that not just features contestants from ‘The Real World’ and ‘Road Rules,’ from which it is spun off, but also a few fresh faces. All the participants compete against one another in a set of extremely difficult challenges to avoid getting eliminated. Those who can reach the final by completing all the challenges are crowned the winners and awarded a large sum of money. Since the show has been around for quite a long time, the contestants tend to get enough time to form bonds with one another, be it platonic or romantic.

Season 16 of the reality series, titled ‘The Real World: Austin,’ saw Danny Jamieson and Melinda Stolp meet each other and hit it off from the get-go. Soon, they became a couple, thanks to the time they spent together on the show. ‘The Challenge: All Stars‘ marked Melinda’s comeback in the franchise, which has made viewers curious about her current status with Danny. Are they still together, or have they gone their separate ways? Well, let’s find out, shall we?

Danny and Melinda’s The Challenge Journey

Hailing from Milwaukee, Wisconsin, Melinda Stolp first appeared on ‘The Real World: Austin’ in 2005 and gained many fans, thanks to her quirky personality. Ever since her first appearance, she has also featured in a couple of seasons of ‘The Challenge,’ making her one of the most prominent contestants in the franchise’s history. In addition to fame, she found love when she met Danny Jamieson during her ‘Real World’ season. He is from Billerica, Massachusetts, and entered the show in the hope of being able to spread his wings.

About three years into dating, Danny and Melinda tied the knot in 2008. However, after a couple of years of matrimony, the pair announced their decision to get divorced in 2010 on ‘The Challenge: Cutthroat’ season premiere and moved on with their lives. Later, in 2012, in the ‘Battle of the Seasons’ edition of ‘The Challenge,’ the former couple featured together again. Since they were no longer married, it was a strange situation, even more so because they were on the same team and had to work together.

Melinda cleared the air on-screen by stating, “The whole Danny and Melinda relationship thing, I’m over it. But put $250,000 in front of anybody, and you can definitely become friends with your ex.” Even though the duo managed to work in unison, they failed to win the competition. After that reunion, fans of the couple want to know if they were able to talk out their differences and get back together, or are they still separated? Here are all the answers to your questions!

Are Danny and Melinda Still Together?

No, Danny and Melinda are not together anymore. After featuring on ‘The Challenge’ in 2012, they didn’t reconcile. As a matter of fact, Melinda seemingly hit a few rough patches after the divorce, but she got back up on her feet again. She married Matt Collins in January 2016, at a beach with mostly close family members as the guests. In 2019, Melinda Collins (nee Stolp) announced the arrival of her baby with Matt. The pair welcomed their first kid, Camden, into the world in November of the same year.

Unfortunately, in March 2021, Melinda and Matt hit a low point as they had a pregnancy loss at 20 weeks. As of writing, Melinda seems to be doing well in her life as she has been a part of seasons 2 and 3 of ‘The Challenge: All Stars.’ When it comes to Danny Jamieson, ever since he was eliminated from ‘The Challenge: Battle of the Seasons,’ he has maintained a low profile. He has kept his social and private life under wraps, so we don’t know much about his state of affairs. All we can do is wish them the best in their respective lives and hope they have a great future ahead.

Read More: Are Brad and Britni From The Challenge Still Together?