Are Dated and Related’s Diana and Kaz Still Together? 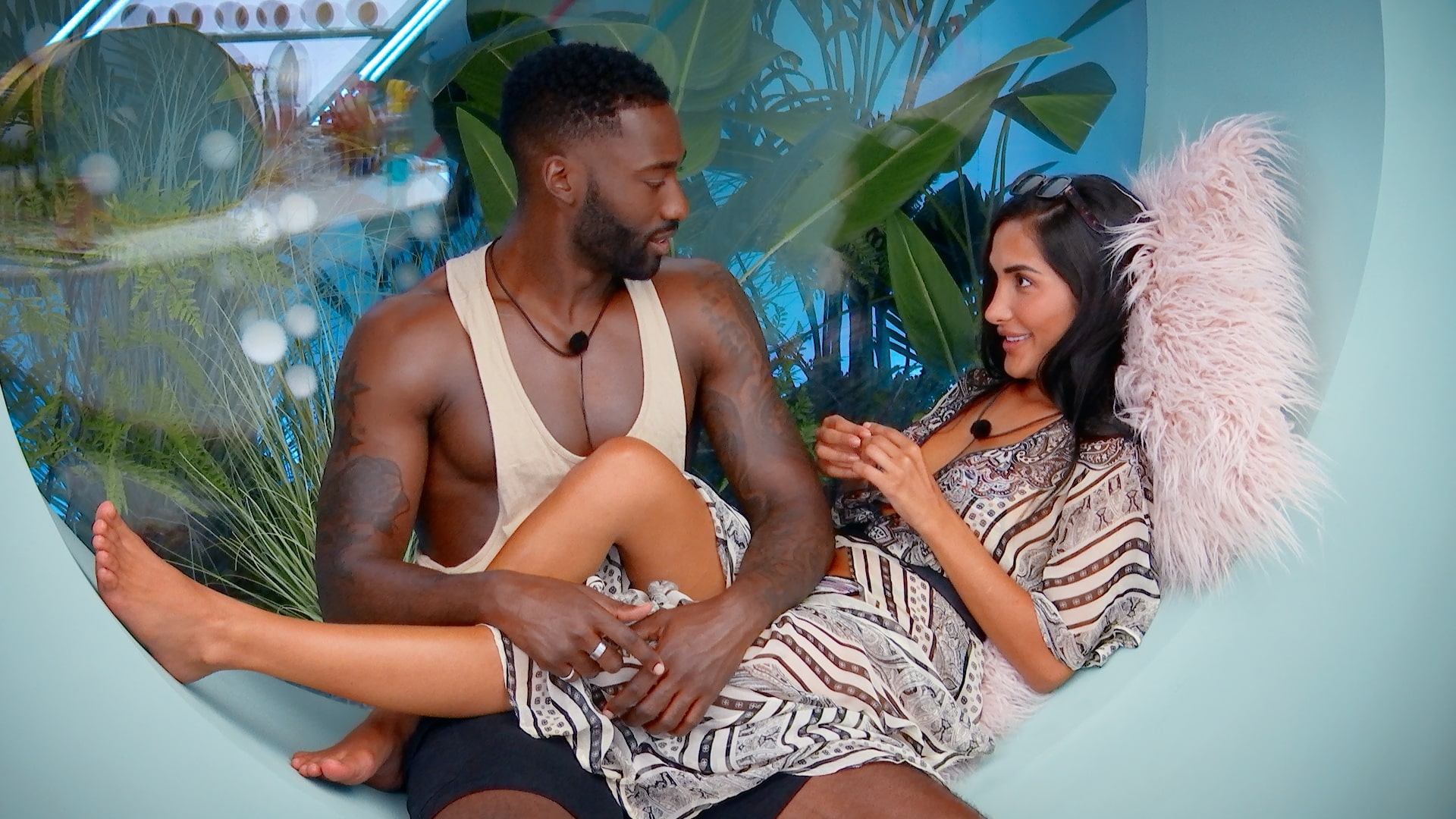 With Netflix’s ‘Dated and Related‘ maintaining the familiar chaos of reality romances while bringing forth an entirely new concept, the way family can help one’s quest for love comes to light. After all, this reality series revolves around a group of sibling pairs as they step into a luxurious villa in the South of France to continually be the best wingperson they can be for one another. This delicate process in season 1 did result in a few beautiful connections, amongst which was the allure between Diana Parsijani and Kaz Bishop — so let’s find out more about them, shall we?

From the moment Diana and Kaz first locked eyes during the introductions in the villa alongside their twins as well as the rest of the sibling cast members, there was a spark neither could deny. The latter thus didn’t hesitate in approaching her within mere hours, just for her to appreciate his openness before admitting that although there’s chemistry, she needs to get to know him more. That’s because the 29-year-old falls really quickly, and trust is big for her — also the reason she felt rather heartbroken once he went out with Corrina Roppo the next evening upon her asking. 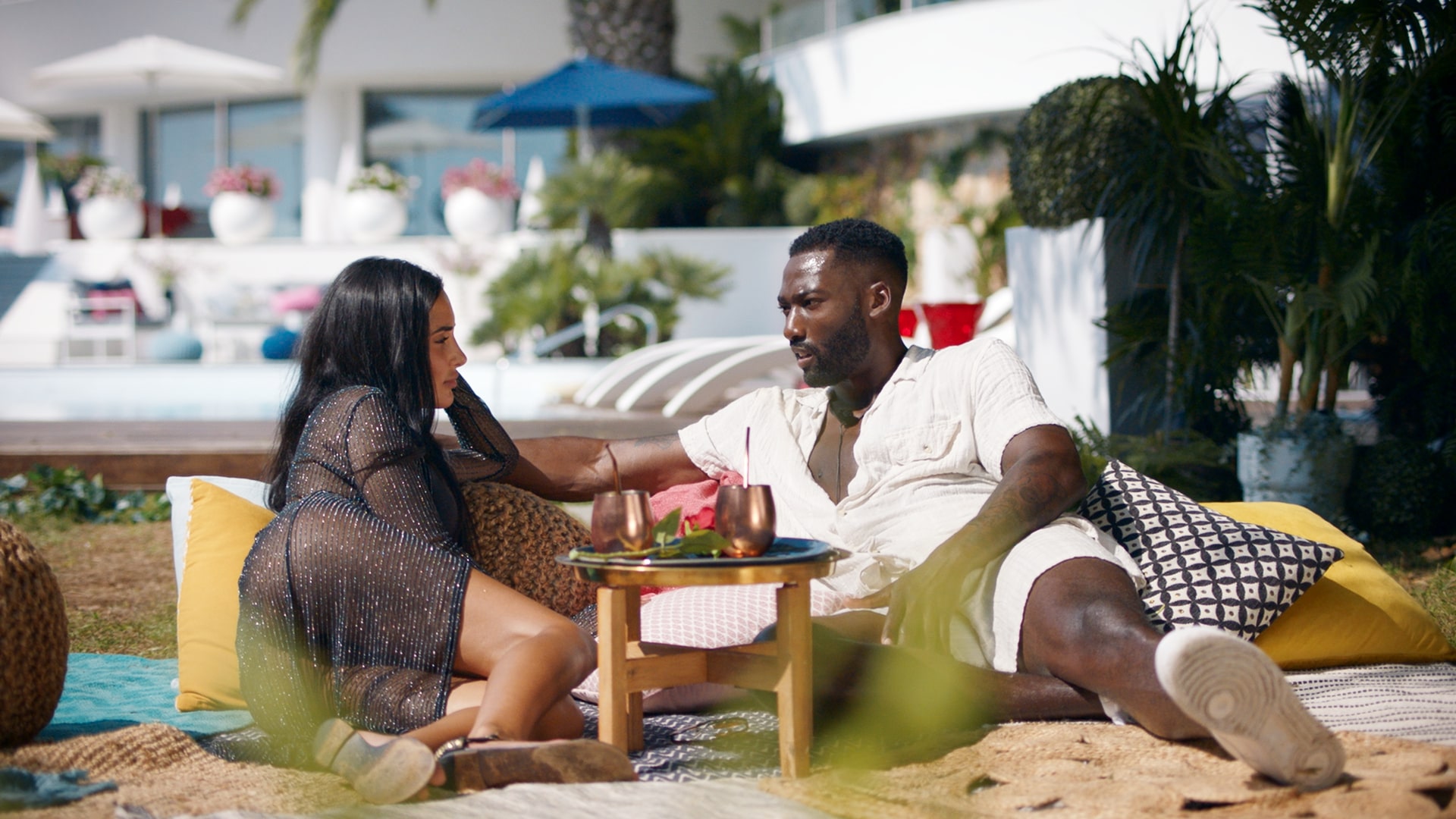 Diana actually left the room as soon as the 30-year-old firefighter told the group the date was “good” despite both their brothers being there, making him realize she was already truly invested. So Kaz made an active effort to find her just a short while later, apologized for inadvertently causing hurt, and reiterated his absolute serious intentions towards only her, leading to a sweet kiss. The fact she could concede her trust issues owing to past experiences played a role here, and the fact he even spoke with Corrina to clear the air hence set a healthy foundation for their bond.

Kaz had stated in his original confessional that he’s a bit of a player and it would take a lot for him to settle down, yet he almost immediately committed to Diana since he knew she was special. Not only did no new cast addition turn either of their heads, but the villa’s first official couple also didn’t let the drama resulting in their siblings’ (Kaz and Nina’s) separation hurt their relationship. Yes, they had a fair share of little quarrels, but they were able to move forward with each passing day by keeping an open mind, having deep conversations, and spending quality time together.

Are Diana and Kaz Still Together?

As Kaz is naturally not an openly emotional individual or great with words, he enlisted his twin brother’s help towards the end of their journey to make a date with Diana even more special. He set up a secluded area with rose petals and champagne before going all ‘Love Actually’ on her by writing down his feelings on notecards for her to read from — the last one said, “I love you! And will you be my girlfriend?” Of course, Diana returned the sentiment and said “Yes!,” leading to the start of something even deeper between them. He actually gradually changed her view on men by just being himself, whereas she changed the way he carries himself in liaisons. 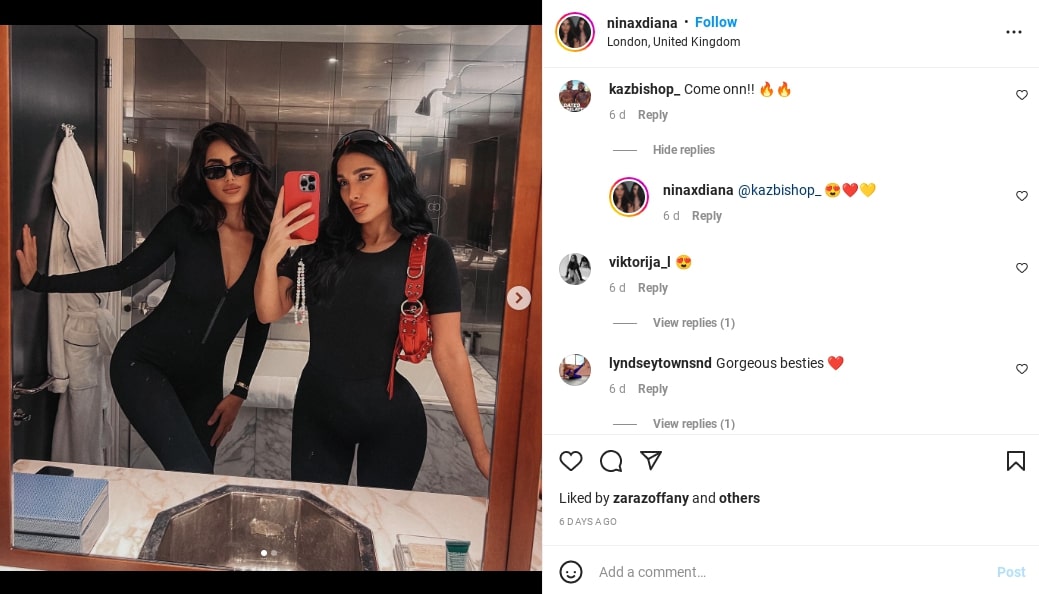 It thus was no surprise when Kaz and Diana ended up winning the $100,000 prize following votes from their fellow castmates. Therefore, we’re also glad to report that the London natives still seem to be on great terms — it’s unclear whether they’re still romantically involved, yet their continued contact through social media makes their amicability evident. The fact Kaz and Diana went through this whole experience without any significant problems, their shared beliefs, as well as their same base does make us believe they’re still together, but it’s honestly just our optimistic assumption at this point. They haven’t explicitly confirmed or denied anything as of writing.

Read More: Are Dated and Related’s Nina and Daniel Still Together?