Are Debbie Johnson and Tony From 90 Day Fiance Still Together?

TLC’s ‘90 Day Fiance‘ offers us an authentic insight into the lives of American citizens who are engaged to foreign nationals. The reality series is so popular that it has given way to several interesting spinoffs, including ’90 Day Fiance: The Single Life.’ As the name suggests, the spinoff show revolves around original ’90 Day’ cast members who have either failed to find love or have lost their partners in one way or the other. With such individuals ready to put their hearts on the line again, we witness them going on dates, meeting new people, and planning for the future.

Debbie Johnson was initially introduced as participant Colt Johnson’s mother on ’90 Day Fiance’ season 6. She lost her husband quite a long ago and was unwilling to move on with her life on such short notice. However, ’90 Day Fiance: The Single Life’ season 7 showcases how she steps back into the dating world and meets a man named Tony. His and Debbie’s relationship has been quite heart-warming to witness, and fans have been eager to know if they are still together. Well, we come bearing answers!

When Debbie initially revealed her decision to get out and find love for a second time, she mentioned she wanted to set an example for others her age. Her son, Colt, also supported her intentions and was enthusiastic about the whole idea. Naturally, Debbie took some time to adjust to modern-day dating, but her friend soon set her up on a date with a Canadian landlord named Tony, who resides in Port Coquitlam, British Columbia. 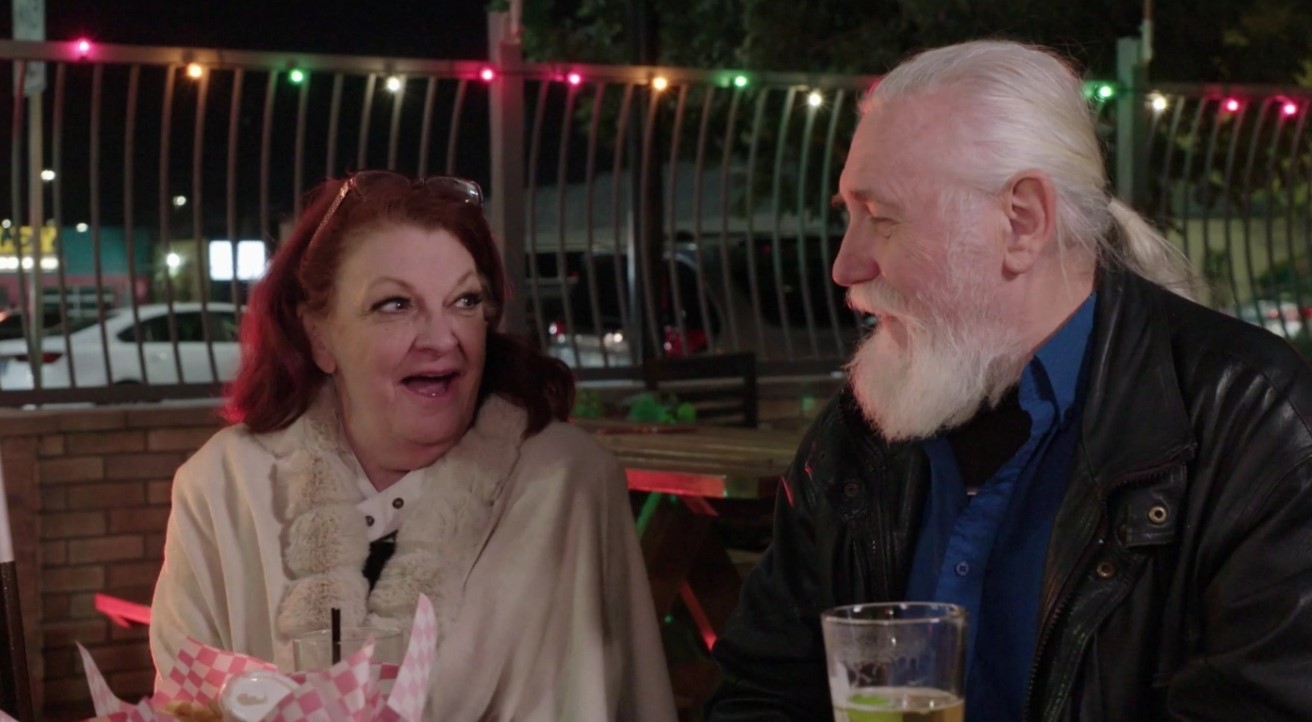 The first date the two went on was entirely virtual, and Debbie soon realized that Tony was not the person she would usually go for. Still, they connected pretty well, and she agreed to be his guide if he ever came down to her hometown, Las Vegas. True to his word, Tony came, and the two had a wonderful time together, much to Debbie and her son’s relief. In fact, during the time she spent with the Canadian, she realized she was done waiting around for the perfect person as he was caring, loving, funny, and even checked all her boxes.

Thus, Debbie decided to fly to Canada and move in with Tony. Around the time she chose to live with him, the couple had met just twice, and the latter’s loved ones were in two minds about the situation. Though Debbie’s friends supported her decision, they mentioned that since she had no idea what living with Tony would be like, they were all scared for her. Meanwhile, Debbie even hesitated to inform Colt about the incident since she was scared that he would end up cutting her out of his life. Nevertheless, the Las Vegas native knew she had to face the music, and she seemingly moved to Canada.

Are Debbie Johnson and Tony Still Together?

While Debbie prefers to keep her relationship status out of the public sphere, Tony has a limited presence on social media altogether. Hence, with both embracing privacy, it is tricky to determine if they are together. We know that Debbie had moved in with Tony, and sources mention the two were seen together in Canada even after filming for ’90 Day Fiance: The Single Life’ wrapped. Furthermore, the pair were spotted at the Las Vegas airport, indicating they are together.

Interestingly, at the beginning of October 2022, Debbie posted a picture on Instagram with the caption, “Back in Las Vegas having fun. Winning is so good.” Though this sparked a few rumors of their breakup, the closeness Debbie and Tony portrayed on the show and their commitment to each other make us believe they are together and still going strong.

Read More: Did Andrei Castravet Get His Green Card? Did He Get Deported On 90 Day Fiance?