Are Devon and Sam From Sexy Beasts Still Together? 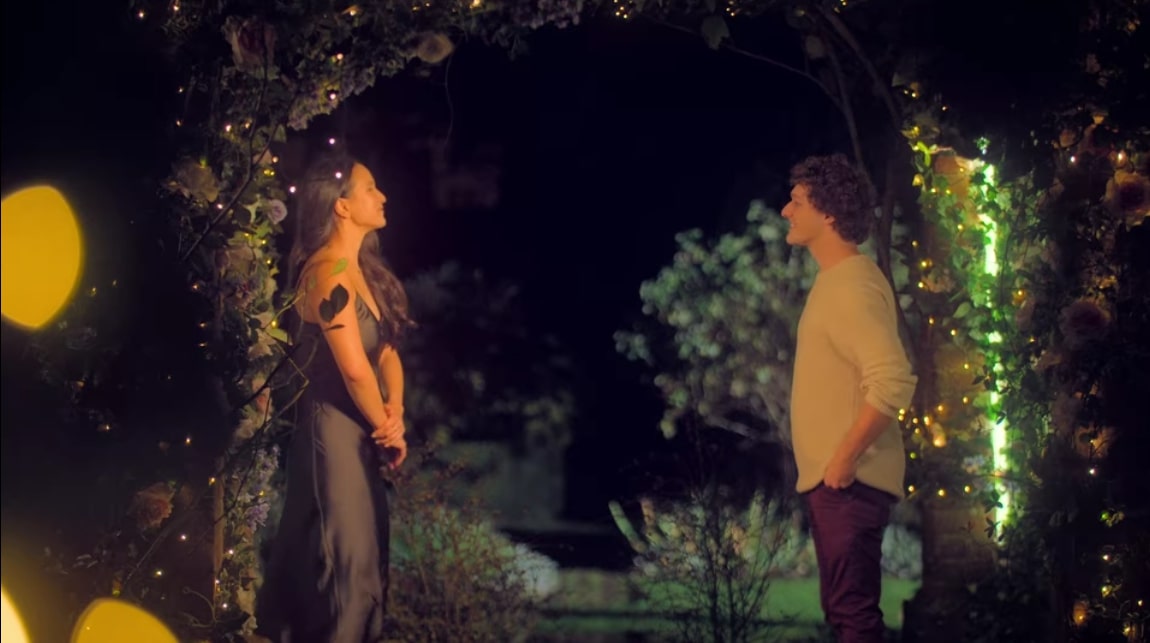 Personality over looks seems to be the concept mantra for Netflix’s reality dating shows these days, and we’ll be honest, it works. From productions like ‘Love is Blind‘ to ‘Sexy Beasts,’ they all focus on how people can forge long-term bonds without lust or physical features affecting their decisions. It’s admittedly quite strange, especially with the methods they use, but it is also intriguing. Thus, now that season 2 of ‘Sexy Beasts’ has premiered with new contestants in prosthetic make-up, let’s delve into how the final pairing from episode 3, Devon and Sam, are faring today!

Devon Han-Klein is someone who admits that her appearance has played a significant role in her dating life since prospective suitors either find her incredibly attractive or not at all. She said that although she is happy with it, her “look tends to be a bit polarizing for people.” As for her preferences, Devon usually falls for nerdy-looking guys and appreciates when they are ambitious and well-traveled. In short, her type is a mix of smart, outgoing, and confident. Thus, of course, when she first met her three dates — Nigel, Sam, and Patrick — she couldn’t be more thrilled about her options. 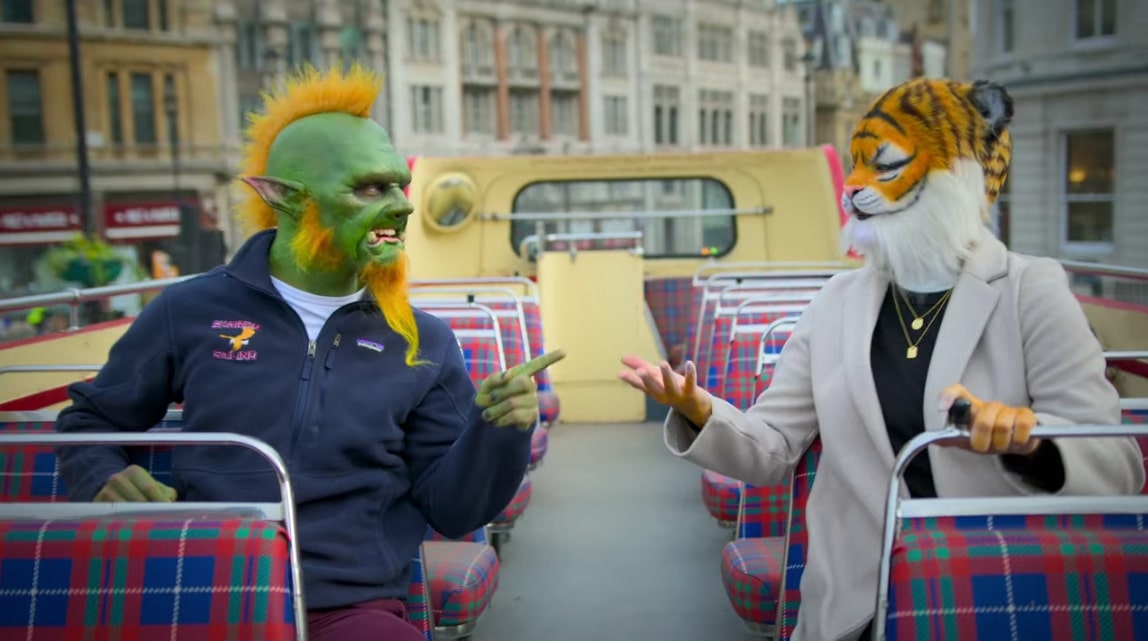 After all, while Nigel’s open and fun character was at the front and center during his speed date with Devon, she and Sam connected over the ‘Lord of the Rings‘ franchise and their banter. Regrettably, Patrick couldn’t meet her expectations, so she bid him farewell. For the second date, while Sam and Devon toured London, drank (badly poured) champagne, and enjoyed pretending to be tour guides, Nigel baked an apple tart with her thanks to a private class with Jean-Christophe Novelli. She liked both experiences, yet Sam’s genuineness led Devon to pick him as her “sexy beast.”

Are Devon and Sam Still Together?

Devon admired the fact that Nigel stepped in to slice the apples for her on their date since she hates their texture and sound, but it wasn’t enough to make her forget about all the things she and Sam had in common — hence, her decision. Even Sam conceded that he “felt like we were very much on the same wave level.” This chemistry between them only deepened when they met face-to-face for the first time due to their added attractiveness, even though neither looked how the other imagined they would. “I’m very happy with my decision,” Devon said, with Sam adding that he is “excited” to see what the future holds. “I’m open for it,” he concluded. 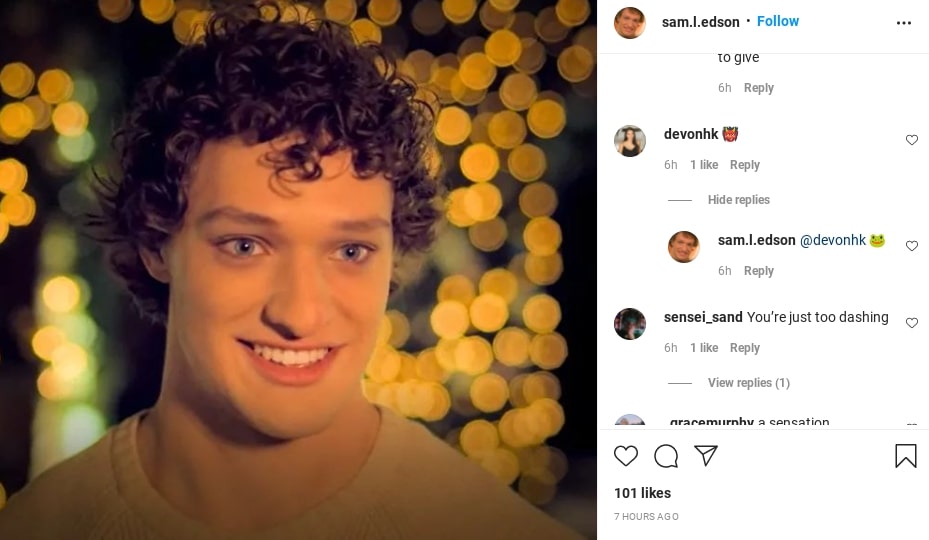 Devon and Sam made it clear on the show itself that they would see each other again, and although it is unclear what their exact relationship status is right now, we do know that they’re on great terms. They not only follow their Netflix partner on social media, but they also interact via comments and likes, as seen above. Furthermore, they are both based in the United Kingdom, with Devon working as a recruiter at Facebook and Sam having just graduated from the University of Nottingham. Yes, she appears to be traveling a lot, yet her connection with Sam also seems strong.

Read More: Are Sullie and Jess From Sexy Beasts Still Together?