Are Sullie and Jess From Sexy Beasts Still Together? 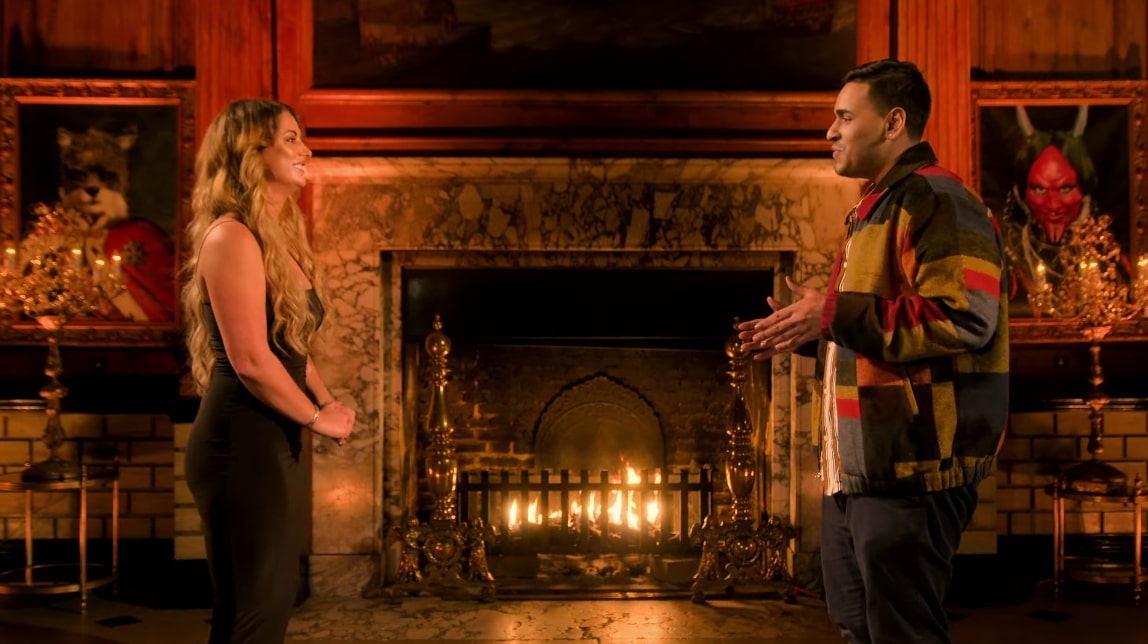 Openly billed as one of the strangest dating shows, Netflix’s ‘Sexy Beasts‘ takes physical appearances out of the equation to see if a connection can still emerge between young singles searching for love. In simple words, if you mix the ideas behind ‘Love is Blind,’ ‘Dating Around,’ and ‘The Masked Singer,’ you’ll end up with this production. After all, the contestants are transformed into animals, bugs, or mythical creatures before their dates to disguise their looks. And now, if you’re curious to know more about The Bat and Frankenstein from season 2, episode 4, here’s what we know!

During his introduction in the series, the chef from New York City claimed that he falls in love with almost every girl he meets but is yet to locate his forever partner. Sullie woos women through his poetry and cooking skills, especially his signature Sullie Burger, so he added that his perfect match needs to be a food aficionado. Apart from that, he hopes for a few other features like weird, goofy, and fun-loving — basically someone who’s just like him. Sullie honestly only wanted a deeper bond, which is why he was delighted with his three sincere dates — Jess, Kamri, and Lindsey. 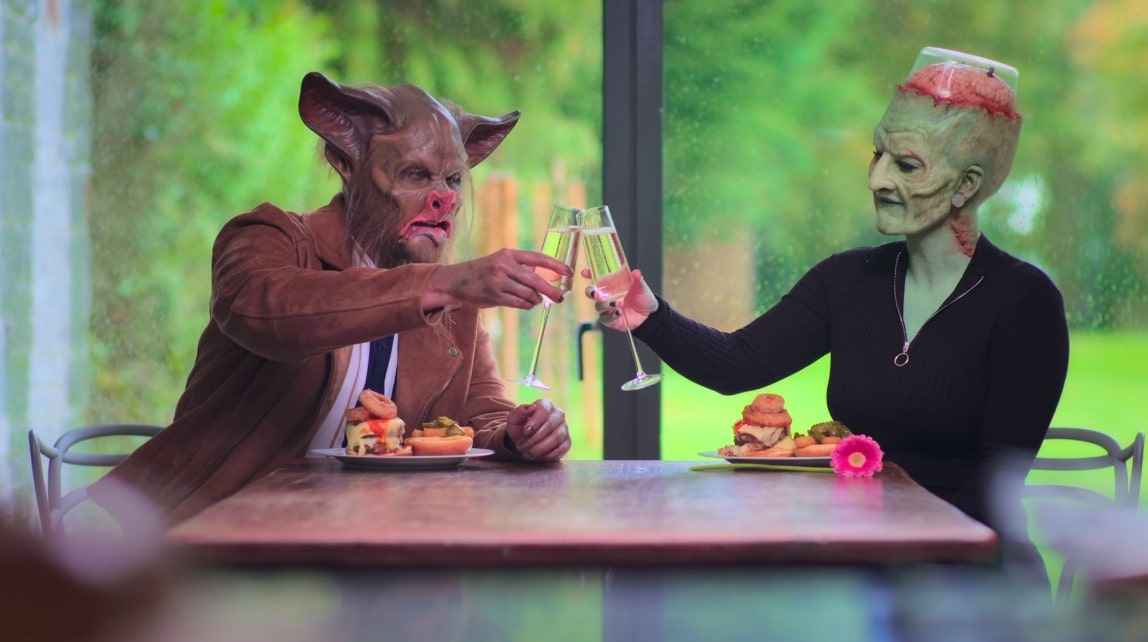 From the beginning, Sullie felt a spark with both Jess and Kamri, so even though he’s a comedy enthusiast, he had to let go of sales worker and stand-up comic Lindsey due to their stalling conversations. Then, he went on second dates with the remaining two and showed that he wasn’t joking when he spoke of their connections while also staying light. Sullie made a lot of effort to tackle his distaste for water bodies and strawberries on his boat-ride date with Kamri, yet Jess won him over with their banter and her reactions to his dad jokes during their Sullie Burger cooking session.

Are Sullie and Jess Still Together?

Sullie stated that Jess blew his mind with her personality and humor when declaring his decision, so he had to select her as his “sexy beast.” In fact, he shared that he’d “date her as Frankenstein as is” because he’s “fallen” for her charm. Fortunately, that did not have to be the case, and their link only strengthened when they met each other in the flesh for the first time. “You look delicious,” Sully said. “All right! Yeah, I made the right choice. I did.” Even Jess announced that she’s extremely pleased with how they’ve ended up because he’s handsome and undoubtedly her type.

With that said, it’s unclear where they stand at the moment, particularly because there’s no indication of Jess on Sullie’s social media platforms, and we couldn’t find her profiles either. Moreover, while she works as a dental hygienist in Cambridgeshire, England, he resides in New York and has started a career in the entertainment industry as an actor. The blend of long-distance and their different vocations could have possibly caused a strain between them. However, we’re going to stay optimistic about their relationship until they reveal otherwise since they genuinely seemed to be the right fit for one another.

Read More: Are Paige and Cornel Still Together?