Are Elizabeth and Andrei From 90 Day Fiance Still Together? 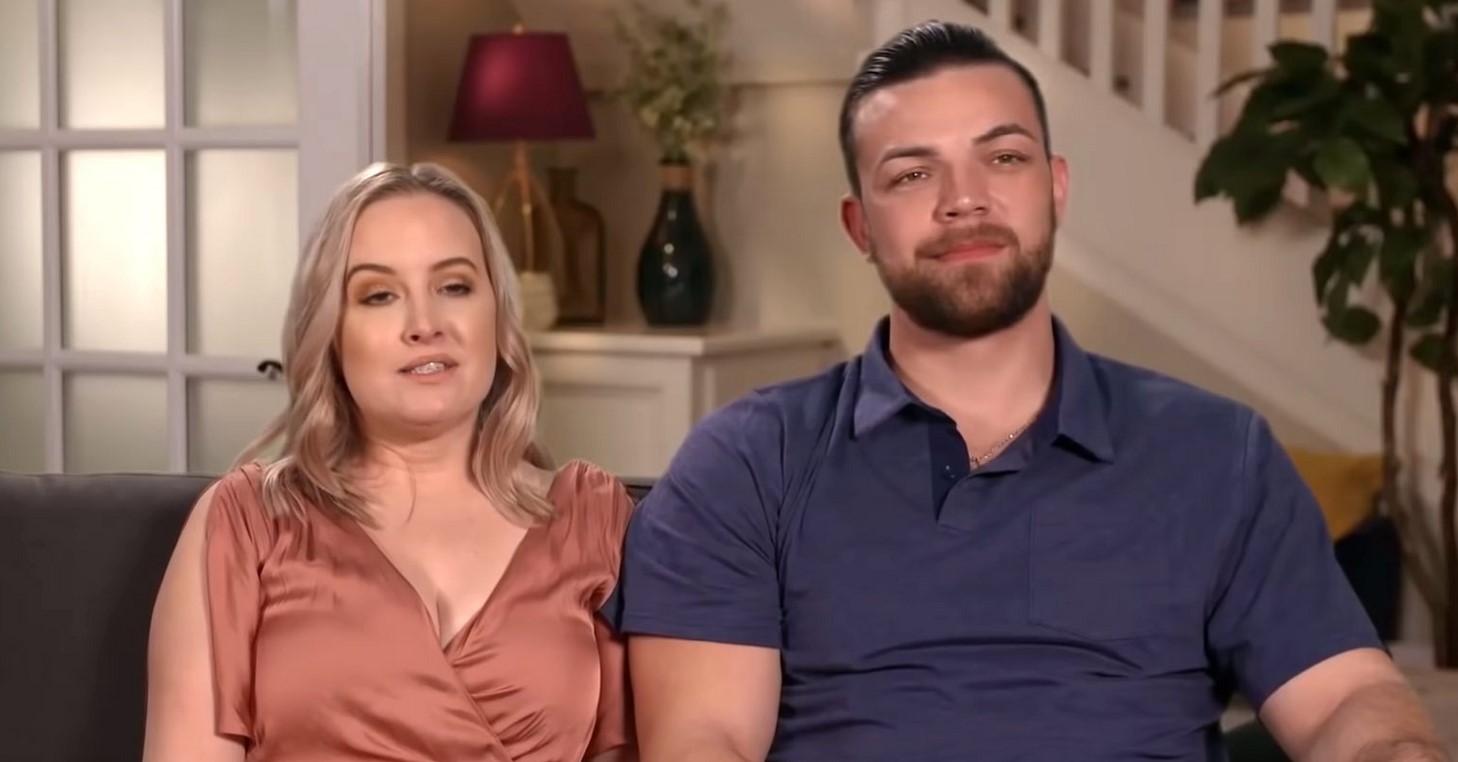 TLC’s ‘90 Day Fiance‘ offers us a sneak peek into the lives of US citizens who are engaged to foreign nationals. The reality show documents these foreign partners as they come to the United States on a K-1 visa, which compels them to marry within 90 days or face possible deportation. Thus, with less time and their future on the line, watching how each couple chooses to iron out their issues and settle down peacefully is interesting.

One such fan-favorite couple, Elizabeth Potthast and Andrei Castravet, has been a regular on the franchise and even appeared on the spin-off show, ’90 Day Fiance: Happily Ever After.’ However, with them navigating a rocky relationship, fans are intrigued to find out if the two are still together. Well, fret not because we come bearing answers!

Elizabeth wanted to meet someone new and downloaded a dating app in 2016. Soon after, she matched with Andrei, a native of Moldova, who was earning a living as a bouncer in Ireland. While the couple fell head over heels in love online and stayed connected over DMs, Elizabeth was determined to take the next step and went to Dublin to meet the love of her life. Once the two met face to face, they realized they were perfect for each other; hence, when Andrei went down on one knee and popped the question, Elizabeth was only too happy to accept, and the Moldovian native soon shifted to the US on a K-1 visa. 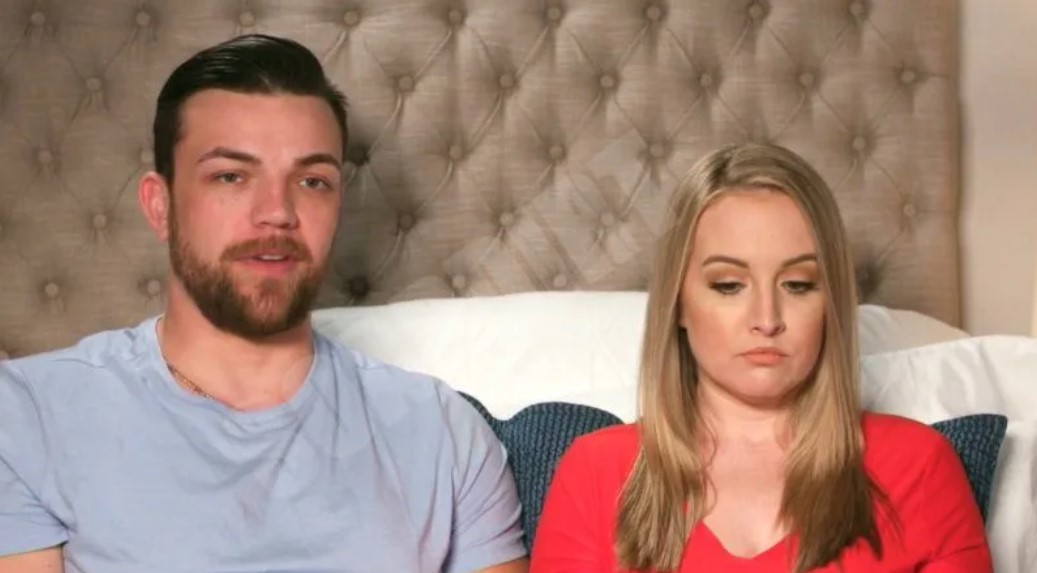 Interestingly, the move to the US spelled trouble for Elizabeth and Andrei as they began bickering on the smallest of things. Moreover, the former’s parents appeared to be too protective of her, and while that irritated his fiancée, he often showcased his uncontrollable temper, which scared her. Besides, Andrei also seemed quite controlling and would often get angry if things did not go his way.

Though Elizabeth recognized such instances as red flags, she was unwilling to let her love go so easily. Hence, after quite a lot of back and forth, the couple finally met each other midway and tied the knot in October 2017. Unfortunately, the issues continued, and the pair even had an explosive fight during their second marriage ceremony in Moldova. Nevertheless, in January 2019, Elizabeth and Andrei welcomed their baby girl, Eleanor, and fans believed they were finally in it for the long run.

Are Elizabeth Potthast and Andrei Castravet Still Together?

Yes, we are delighted to report that Elizabeth and Andrei are together and still going strong. Although the initial days of their marriage were quite rocky, the arrival of their child helped them reconnect with each other and discover the spark that had gone missing. In addition, despite Elizabeth’s parents not being too accepting of Andrei initially, they welcomed him into the family once she announced her first pregnancy and even participated actively in events like the baby shower and gender reveal.

The show also documented how Elizabeth’s father took Andrei into his real estate business, and the Moldovian native looked forward to remodeling a house for his wife and their child. Currently, both Elizabeth and Andrei are pretty active on social media and do not shy away from professing their love in public. They even share pictures of the memories they make together and have seemingly built up a happy life surrounded by friends and family. Furthermore, with the couple now expecting their second child, we hope happiness never eludes them ahead.

Read More: 90 Day Fiance Season 9: Where Are They Now? Who Are Still Together?