Are Elle and Hannah From Byron Baes Still Friends? 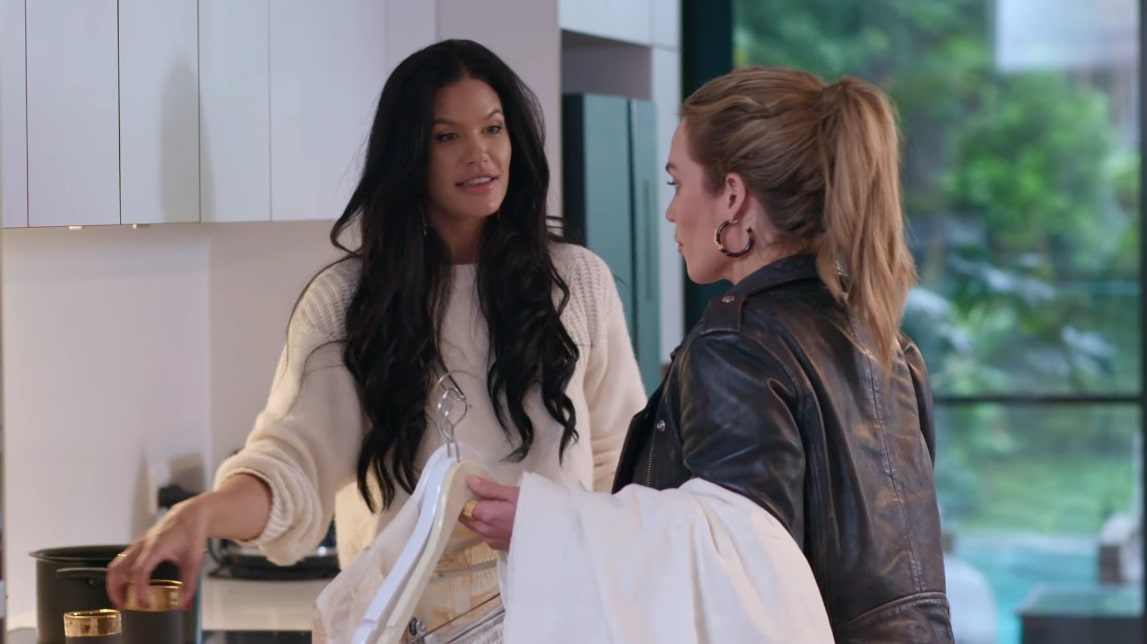 Although the concept of Netflix’s ‘Byron Baes‘ — a docu-soap all about the lives of influencers and entrepreneurs in the coastal town of Byron Bay — may sound a bit drab, it is anything but. After all, it nearly explores every aspect of their personal as well as professional experiences to deliver not just charm and creativity but also sheer, albeit almost unadulterated, drama. The two individuals responsible for a majority of it were none other than Elle Watson and Hannah Brauer. So now, if you wish to know about their current association, we’ve got the details for you.

Elle and Hannah actually got along relatively well when they first came across one another due to their shared spiritual beliefs, yet their friendship was never perfect in any way, shape, or form. In fact, Elle candidly stated that Hannah — the brand manager of family business Bisque — danced around the truth quite often and that she had to pry a lot to get any information out of her. Despite that, they remained on good terms, that is, until Nathan Favro — Elle’s roommate and Hannah’s former casual flame — got into a romantic involvement with new-to-town musician Sarah St. James. 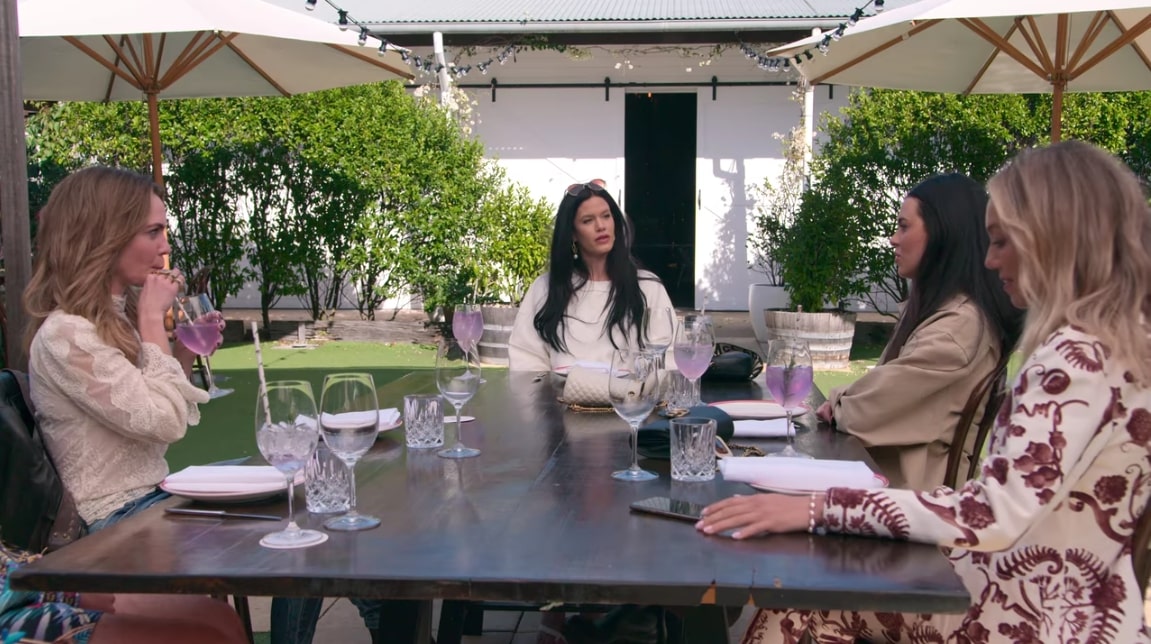 While Hannah befriended Sarah, Elle called her “fake” (or sorry, not her authentic, genuine self), leading to a tiff once it came to light that Hannah passed it on in a conversation to help Sarah out. This didn’t sit well with Elle, who believed she was being thrown under the bus since everyone was ganging up on her to take responsibility for the remark (just like they had), so it bubbled up into bitterness. That consequently made Hannah stand up for herself, which is when she implied that the philanthropist (Elle) was acting “jealous” because she’d developed feelings for Nathan following a kiss despite having a boyfriend.

Are Elle and Hannah Still Friends?

Neither Elle nor Hannah minced their words when it came to one another, and it all went down at a paint therapy session, especially as the latter realized that she’d finally “seen through her light and love bulls**t.” Elle said, “I’m feeling hurt because I just feel like friendships have broken down all because of something that was very minuscule… [Hannah is] two-faced… and I just don’t want to associate myself with that anymore. I’m happy for us to not be friends, but I will be civil.” To this, Hannah merely responded, “I’m so happy for us not to be friends,” later adding in a confessional that she’s “just over it.”

With that said, though, considering how Hannah had mentioned Elle blocked her on Instagram and how they’re now following each other, it seems like they have since made up. They’re probably not as close as they were before, as indicated by a lack of their active public interactions, but they are most likely in touch, from what we can tell. In other words, yes, in the small town of Byron Bay in northern New South Wales, Australia, Elle and Hannah are, at least, still acquaintances.

Read More: Are Sarah and Nathan From Byron Baes Still Together?