Are Elle and Stav From Byron Baes Still Together? 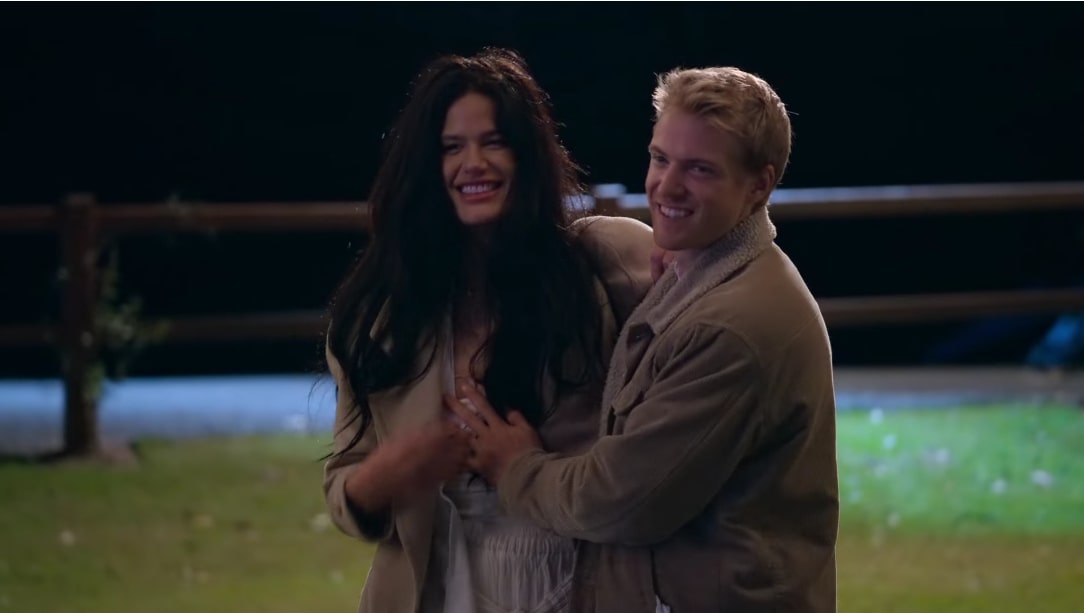 As the title suggests, Netflix’s ‘Byron Baes’ is a docu-soap that centers around a group of artists, influencers, and entrepreneurs as they navigate life in the vibrant coastal town of Byron Bay, Australia. It essentially delves into their every experience to highlight that a lot goes on behind the scenes as they try to make their dreams come true in an area where pride is prominent. With that said, though, if we’re being honest, the one element that intrigued us the most in the production was the relationship between Elle and Stav, so let’s find out more about the same, shall we?

After reportedly connecting over their shared desire to save the planet by being environmentally conscious, Elle Watson and Stephen “Stav” Rodan began their romantic involvement around 2020. They were mostly in a long-distance relationship owing to their work as a philanthropist and an inventor/engineer/artist, respectively, yet it seemingly didn’t bother them too much. When Elle began sharing a home with Nathan Favro, her boyfriend was apparently pretty secure by their bond — either by not knowing or not paying attention to the many “hook up” rumors swirling around them. 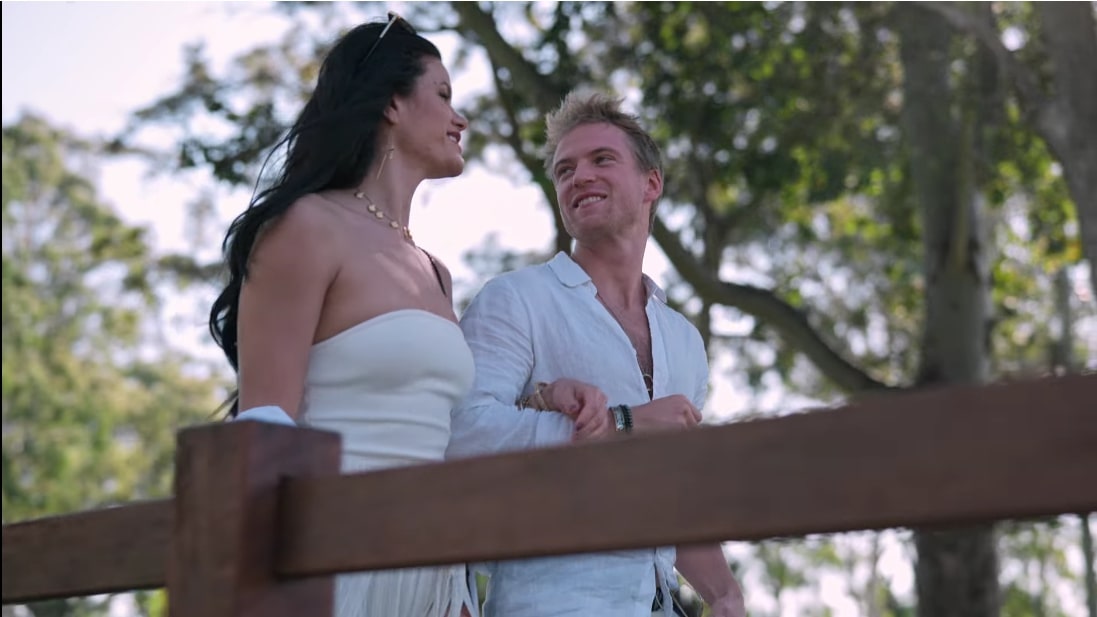 For Elle, as per the Netflix series, being in love with Stav was like breathing fresh air and having the sunshine upon her soul every day, meaning that even though she’s “protective” over Nathan, she adored her partner. That’s why, despite their own issues — the “challenging mechanics…that need to be worked through” — Elle was elated when Stav popped the question during a party hosted by her roommate.

“This engagement has come out of the blue, and I don’t know if we’re ready for it,” Elle said. “But we’re on a mission to save the world, and what better way to do that together with someone that you love?” Stav, who expressed he was beyond excited for them to start pursuing the opportunities for their future, also stated, “There’s been a lot on my mind, but [proposing] was the smartest thing I’ve ever done.”

Are Elle and Stav Still Together?

The fact of the matter is that, apart from Elle, everyone in her friend group was also surprised by Stav getting down on one knee for Elle. Nathan even went as far as to say, “Based on things that have happened in the past and the things that Elle has actually said to me, I don’t know how long it’s going to last.” However, he still congratulated the couple, telling Stav that he’s “done well here” with his best friend.

Coming to Elle and Stav’s current standing, they have since parted ways. Apart from the fact that the philanthropist doesn’t appear to be wearing a ring in any of her recent social media posts, we say this because Elle actually confirmed it via a comment, as seen below. When a user questioned the authenticity of their engagement, she replied, “Stephen and I loved each other very much but we are living separately now :).” 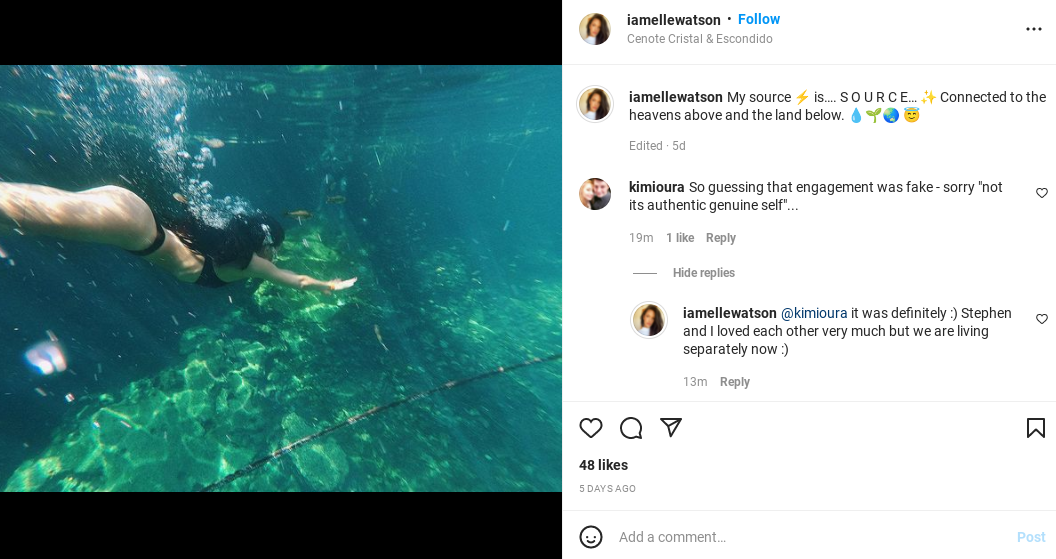 With that said, we should also mention that while Elle — the Executive Director of ONE. Sustainability Fund, a venture capital fund focused on environmental and social imbalances — is the one who still has pictures of them together on her feed. On the other hand, Stav — the President of Beyond Coral and the inventor of CHARM (the robot that can replenish the reefs) — is the one who follows Elle, not the other way round.

Read More: Are Saskia and Dave From Byron Baes Still Together?