Are Saskia and Frimmy From Byron Baes Still Together? 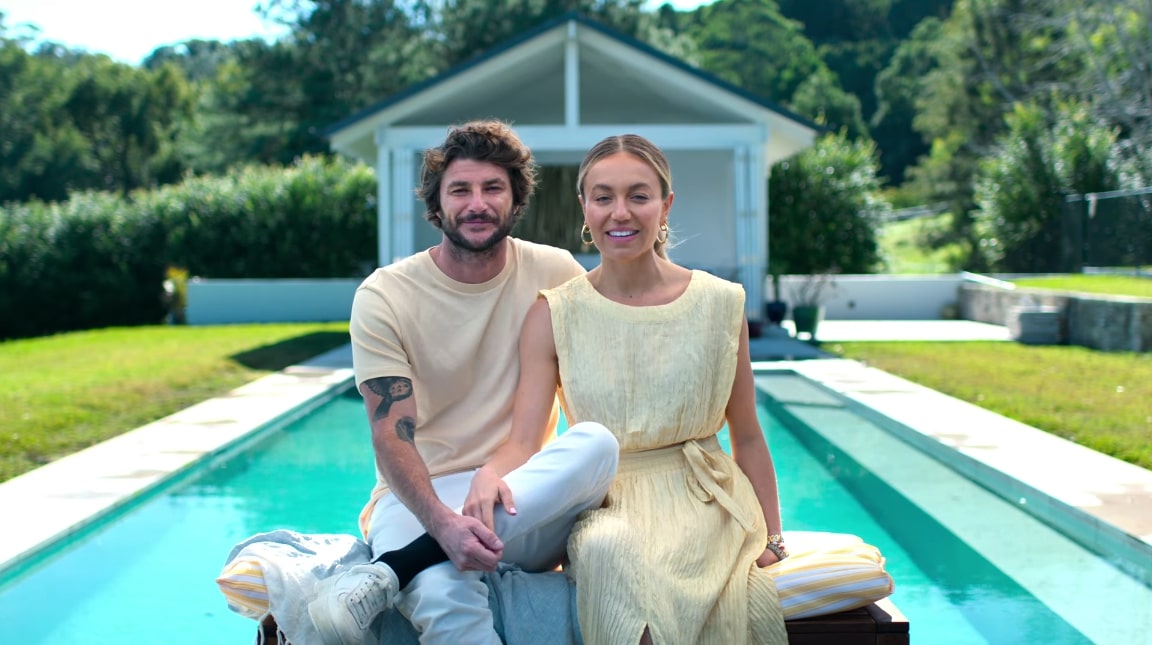 By revolving around a bunch of Australia’s biggest artists, entrepreneurs, models, and influencers, Netflix’s ‘Byron Baes‘ can only be described as the perfect blend of beauty, creativity, and drama. After all, it follows the personalities as they navigate the ups and downs of life in the trendy coastal town to essentially emphasize the importance of hard work as well as overall acceptance. But for now, considering their extraordinarily glamorous yet primarily supporting presence in the production, let’s find out more about Saskia Wotton and Dave “Frimmy” Frim, shall we?

Saskia and Frimmy are a “power couple” who have genuinely broken the bounds of an entrepreneur’s presence on big platforms down under with their incredible ideas and association with the right people. From what we can tell, they first got romantically involved back in 2017 and have only been growing together both personally as well as professionally since then. They are undeniably loyal to one another and their close friends, whom they regard as family, which is why no one ever had any serious issues with them despite all the swirling drama. 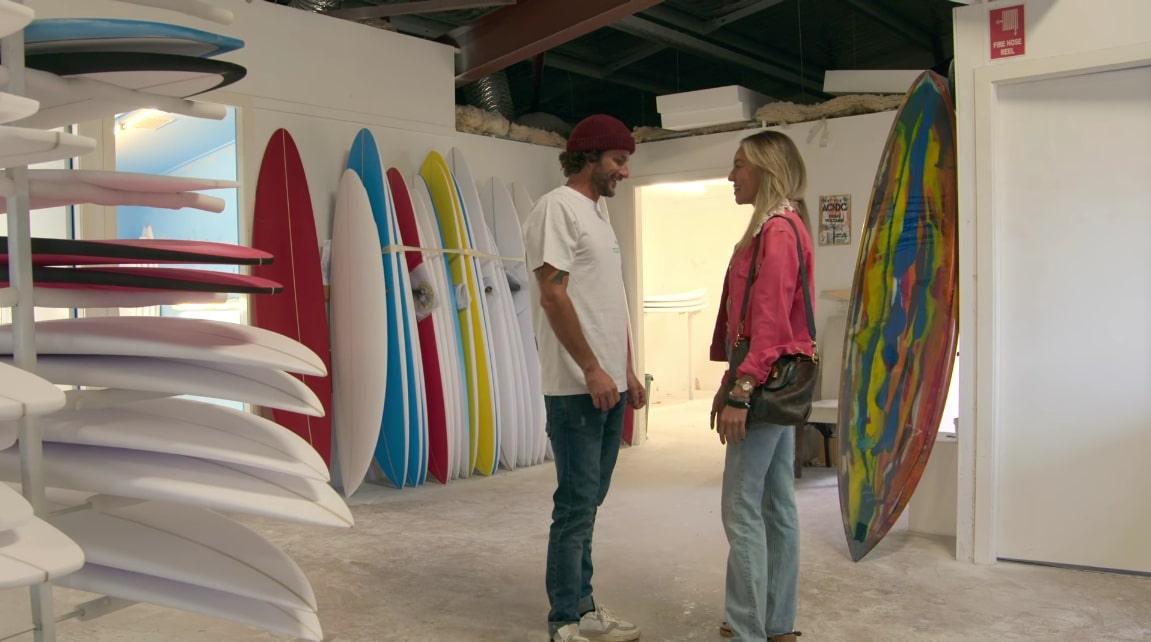 “Saskia and her partner Frimmy; they are such a vibe,” Jess Bell — who runs her own label Johansen — had said while introducing them, and the couple actually proved her right as time passed. They mostly went about their own business while still joining nearly every group activity. Still, Saskia and Frimmy never hesitated to intervene when they believed someone dear to them was unnecessarily being taken advantage of or being attacked. What’s even more impressive, though, is that they didn’t have any over-the-top personal conflicts of their own, making them the much-needed stable figures of their squad.

Are Saskia and Frimmy Still Together?

Yes, of course, Saskia Wotton and Dave “Frimmy” Frim are still together and very much in love. In fact, the Sales Director of fashion brand Silk Laundry and the entrepreneur currently working on establishing a boutique airline never shy away from sharing their bond with the world either. “You’re one of a kind, my best friend and the most incredible person I’ve ever met ✨💜❤️,” the creator of the soon-to-launch Muma World brand wrote, in part, to wish her love for his birthday in 2021, and Frimmy has also shared similar sentiments over the years.

We should mention that if you actually look at Frimmy’s Instagram account, since he and Saskia have gotten together, most of his posts have revolved around just her, with the captions being variations of “I love you.” And honestly, that says more than enough about the positive relationship they share.